“Manitobans do not agree with Pallister… so I say to this government: why don’t you just resign? It will be good for Manitoba,” northern Grand Chief Garrison Settee told reporters Monday morning.

He was speaking as head of Manitoba Keewatinowi Okimakanak at a press conference on the legislature steps.

Under the banner of the Summit of Treaty 5 Sovereign Nations, the chiefs announced Monday they will promote non-violence and awareness campaigns, submit reports on racism in the region to the United Nations and lobby Ottawa to beef up Criminal Code sentences for both hate crimes and racism.

Chiefs and leaders from the Treaty 5 area gathered to launch their own anti-racism plan, which they said was necessary after grief over residential-school burial sites escalated to outrage over the Pallister government’s “racist, political propaganda” and “gaslighting” response.

Pallister suggested colonizers had not wanted to destroy anything, contrasting that approach with Canada Day protesters who toppled statues on the Legislative Building grounds.

Those comments were among the reasons Eileen Clarke resigned from cabinet, after steering the government’s reconciliation agenda for years. She was replaced last week by Alan Lagimodiere, who immediately sparked national outrage for suggesting residential schools were started with good intentions.

The Truth and Reconciliation Commission thoroughly documented that residential schools were created to assimilate Indigenous people into European society by forcefully taking children to schools rife with abuse.

Lagimodiere apologized Friday, and some chiefs at Monday’s press conference said he had called them over the weekend.

Settee said all northern chiefs received a call, which he appreciated. But said the new minister needs to apologize in person, at a chiefs’ assembly.

“We can work with him. But if he doesn’t do that, there’s no chance at reconciliation,” Settee said.

Not all would welcome such a visit.

Southern Chiefs’ Organization Grand Chief Jerry Daniels said leaders feel used by the Pallister government, because he’s previously pointed to the act of having a meeting or phone call as making progress on reconciliation.

Daniels said he would talk with the new minster if he comes forward with concrete action to close the socio-economic gaps Indigenous people face.

“If Pallister can’t lead, and his cabinet can’t lead, they do need to resign, and they can remove themselves from politics,” Daniels said.

Pallister’s office did not offer a response Monday afternoon, but the premier in the past has defended his work in transferring treaty lands, helping flood evacuees return home and reforming criminal-justice and foster-care systems.

Daniels counters that indicators such as health outcomes and graduation rates haven’t budged since Pallister took office in 2016.

“Nothing has changed, and in fact we see an erosion of our rights and trying to overstep our jurisdiction,” he said.

“I’m tired of talking to Pallister; I give him every opportunity to have meaningful dialogue… he’d rather talk at me,” Dumas said, his voice rising.

“This is going to be a difficult time for our people,” Sagkeeng Chief Derrick Henderson told the Free Press.

“But you have to honour those children (and) those families, after what happened.”

In a fervent speech, he characterized the PC cabinet as “uneducated, ignorant” and cold-hearted in its response to the cumulative number of detected unmarked graves.

“Who, in their right mind, can go, ‘We found 1,505 babies, children, murdered in these schools, hidden and buried in the ground,’ and in the same breath, say, ‘But residential schools were a good thing; assimilation was a good thing?’” he said.

He noted that at the start of the COVID-19 pandemic, rural municipalities reached out to nearby reserves to co-ordinate their preparedness, which he contrasted with the premier’s insistence that the toppled statues of Queen Elizabeth and Queen Victoria will be put back on the legislature grounds.

“If Pallister wants to rebuild that (Queen Victoria) statue so quickly, a statue that some of my non-First Nations friends in Manitoba didn’t even know the significance of, then he might as well be building it on some of those graves.”

Dumas said that goes against the collaborative spirit outlined in the treaties, which were signed after Indigenous people helped European settlers to survive harsh climates and set up the fur trade.

Dumas warned Manitobans that the massive First Nations youth population needs something to look forward to, instead of having them resort to conflict.

“There will come a day when our elders are no long around to remind us about what the spirit and intent of our relationship is,” he said.

To that end, Treaty 5 youth advocate Wapastim Harper painted a grim picture of life in northern Manitoba, where he said racist ideologies have created the systems that lead to First Nations facing malnourishment and violence.

“We are willing to do whatever is necessary, by any means necessary, to protect and call out against injustice,” he said.

“We are the only thing standing in white people’s way of full access to untouched and unfathomable resources, and they know our youth will continue that fight.”

The 'vocal minority' is getting louder

Anger bubbles up in Tory ranks over Pallister's authoritarian rule

MLA Clarke breaks silence, says her voice was 'not being heard' by Pallister 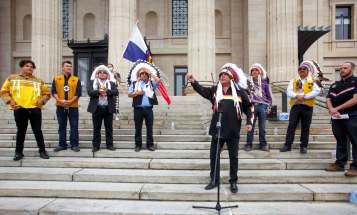 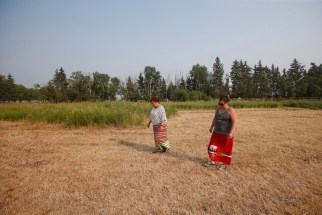 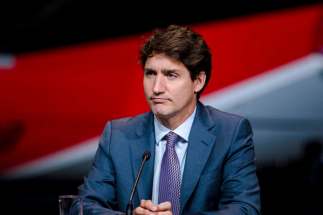 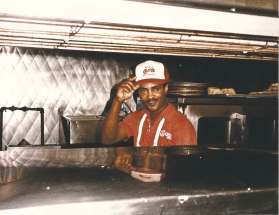 The Fort Garry Hotel hearkens back to a more glamorous time 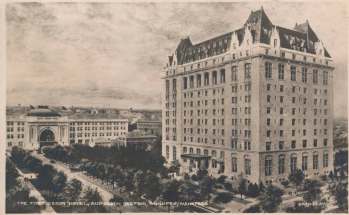 Bombers DB Mercy Maston out for season with torn Achilles 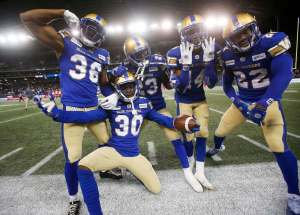 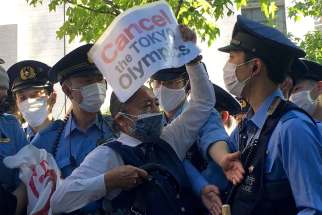