Almost 20 months after a blaze broke out on the top floors of a high-rise construction site located across from the University of Manitoba’s Fort Garry campus and postponed the building's grand opening, the 16-storey complex has welcomed its first tenants.

Almost 20 months after a blaze broke out on the top floors of a high-rise construction site located across from the University of Manitoba’s Fort Garry campus and postponed the building’s grand opening, the 16-storey complex has welcomed its first tenants.

“The Arc” student residence, a contextual modern structure at 2525 Pembina Hwy., was originally slated to open in September 2020.

The timeline was pushed back an entire year after building materials on the upper floors of the site caught fire in December 2019, sending up thick smoke and huge flames that drew more than 100 firefighters to the scene.

“It was an awful long time to get it all finished, but we’re thrilled with the finished product. The building turned out beautifully, the workmanship was great, peoples’ attention to detail was high,” said Henry Morton, president of Toronto-based developer Campus Suites.

Morton said the first of the building’s tenants — the overwhelming majority of whom are expected to be studying at either the U of M or Manitoba Institute of Trades and Technology in south Winnipeg — moved in Aug. 1.

The complex includes 368 student-oriented, furnished rental units, with a total of 570 beds in single, double and four-person suites. The ground floor will also soon house commercial units, including a dentist office and A Little Pizza Heaven location, according to the developer.

Members of the Fort Richmond and University Heights Neighbourhood Association have been highly anticipating the building’s opening date since the blueprint was proposed, owing to concerns about rooming house safety.

“There is still a very prevalent illegal rooming issue,” said association vice-chairwoman Tanjit Nagra, who completed both her bachelor degree and, more recently, MBA, at the U of M. “I’m pleased to see this from a neighbourhood and community standpoint — but also for the safety of students, to ensure they have access to safe accommodations.”

Nagra noted a number of new complexes are under construction to address the need for safe student housing in the area.

Morton said his company wants to have a “great relationship” with the U of M to help the school attract more students from across Canada and the rest of the world, while also providing housing that is code compliant.

The cause of the 2019 fire remains uncertain. Not long after it was put out, the Winnipeg Fire Paramedic Service declared it undetermined because an investigator was unable to access the building due to potential structural damage.

In a statement Wednesday, the Winnipeg Police Service public information office echoed similar sentiments; a spokesperson said the fire “was suspected to be accidental” because there was no evidence it was deliberately set.

Morton told the Free Press in early 2020 there was suspicion it was arson, based on video of individuals entering and exiting the site, which was captured by cameras installed to monitor construction progress.

He said Wednesday was the first time he had heard authorities deem it “accidental.” 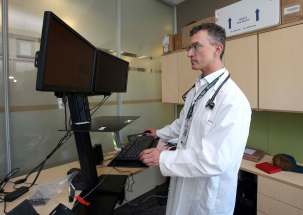 To mask or not to mask? Province puts business owners in a ‘sticky situation’ 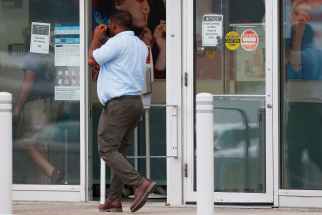 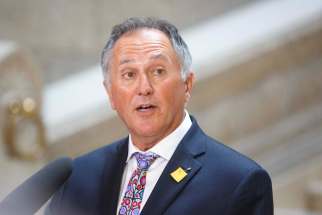 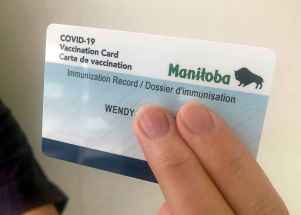 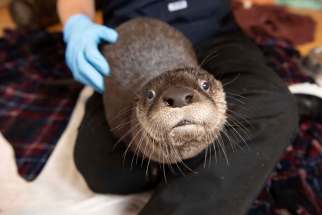 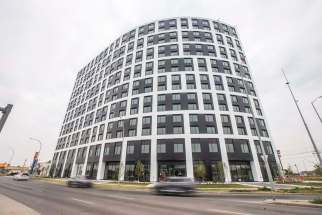 Long wait for Bombers finally over 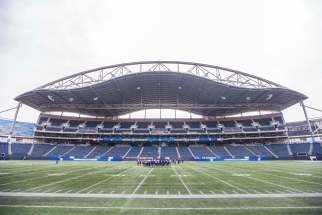 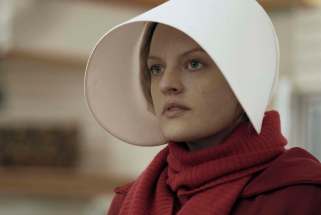 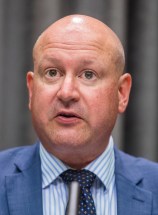