Indigenous leaders are celebrating after Brian Pallister announced Tuesday he's stepping down as Manitoba's premier and leader of the Progressive Conservatives.

Indigenous leaders are celebrating after Brian Pallister announced Tuesday he’s stepping down as Manitoba’s premier and leader of the Progressive Conservatives.

“We’ve been calling on the premier to show leadership in resigning for quite some time now, so we’re quite happy to hear that’s what’s going to be happening,” an elated Daniels told the Free Press in a phone interview Tuesday.

Last week, Daniels called for Pallister to resign after the premier apologized for his remarks on colonialism, made in the wake of the toppling of the Queen Victoria and Elizabeth statues at the Manitoba legislature on Canada Day.

“The people who came here to this country before it was a country, and since, didn’t come here to destroy anything,” Pallister said in July, in response to the statue topplings. “They came here to build.”

Pallister was heavily criticized for his remarks, with the Assembly of Manitoba Chiefs describing Pallister’s comments as racist dog whistles.

Daniels said he expects most Indigenous leaders will be pleased to develop a relationship with a new leader, suggesting there may be “celebrations” on the day Pallister officially leaves office.

“My hope is that we have leadership who will take bold action in partnering with First Nations and allowing First Nations to lead in health care, in child welfare, justice reform, and be a real partner,” Daniels said.

“On behalf of MKO, we are pleased to hear confirmation that Brian Pallister will not seek re-election for the position of premier of Manitoba,” Ducharme said. “We look forward to working with a leader who is fully committed to truth and reconciliation and working with First Nations in a good way.”

Manitoba Metis Federation President David Chartrand, who has had a turbulent and litigious relationship with the Tory government under Pallister’s leadership, said he wishes the premier well in his retirement.

“It’s good for his family to have him, and now that his devotion to politics has come to an end, he can spend time in Costa Rica.” Chartrand said.

However, he said under the current Tory government, the MMF has had to fight to advance its priorities, whether that was securing COVID-19 vaccines for community members or maintaining agreements between the federation and Manitoba Hydro.

He said the MMF is prepared to work with a new leader, if they are committed to being a “premier for all Manitobans and treat all Manitobans equally.”

Chartrand said he can agree on one thing with Pallister, who said in his resignation speech Tuesday “the only thing better than today in Manitoba, is tomorrow in Manitoba.” 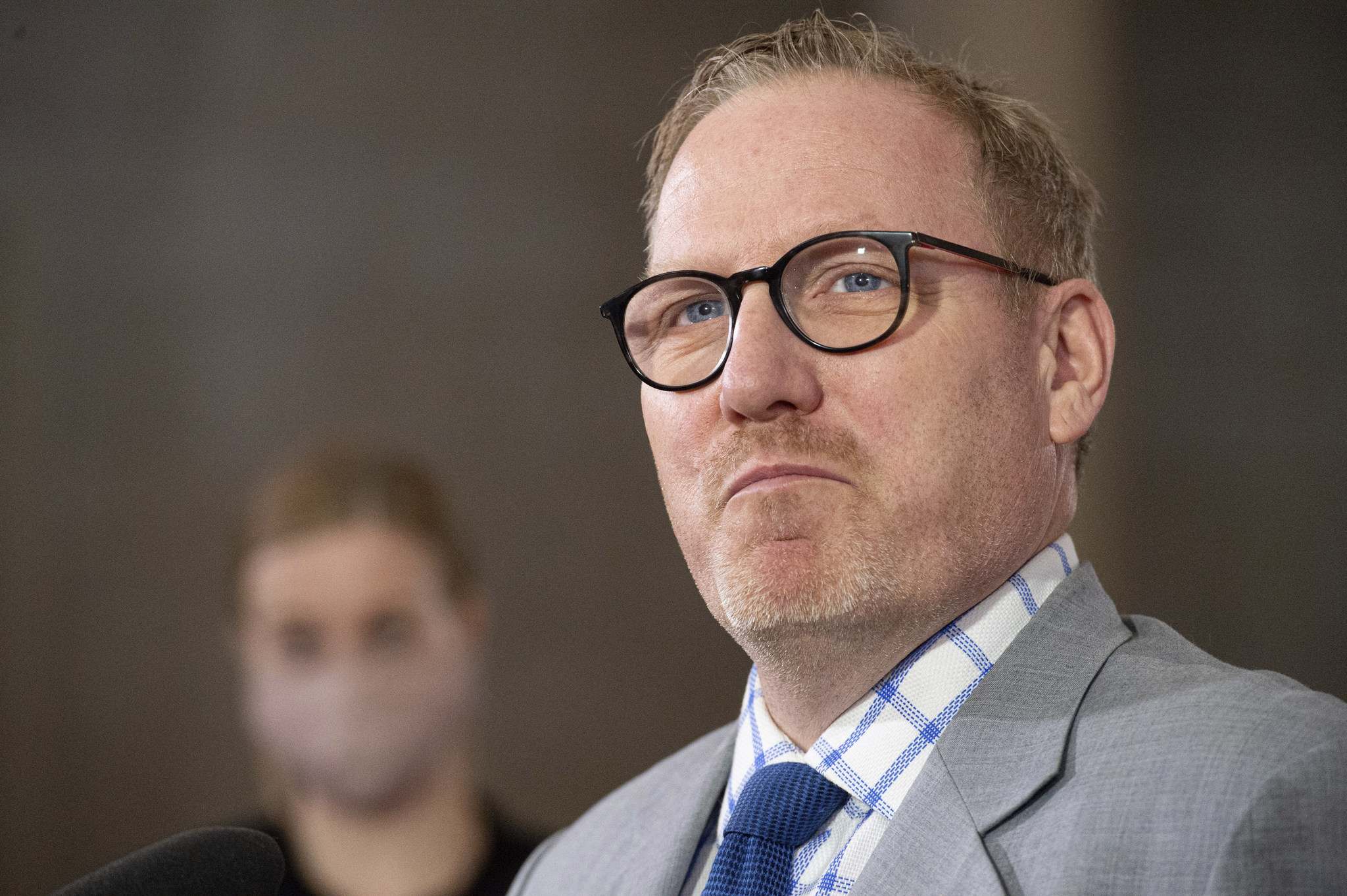 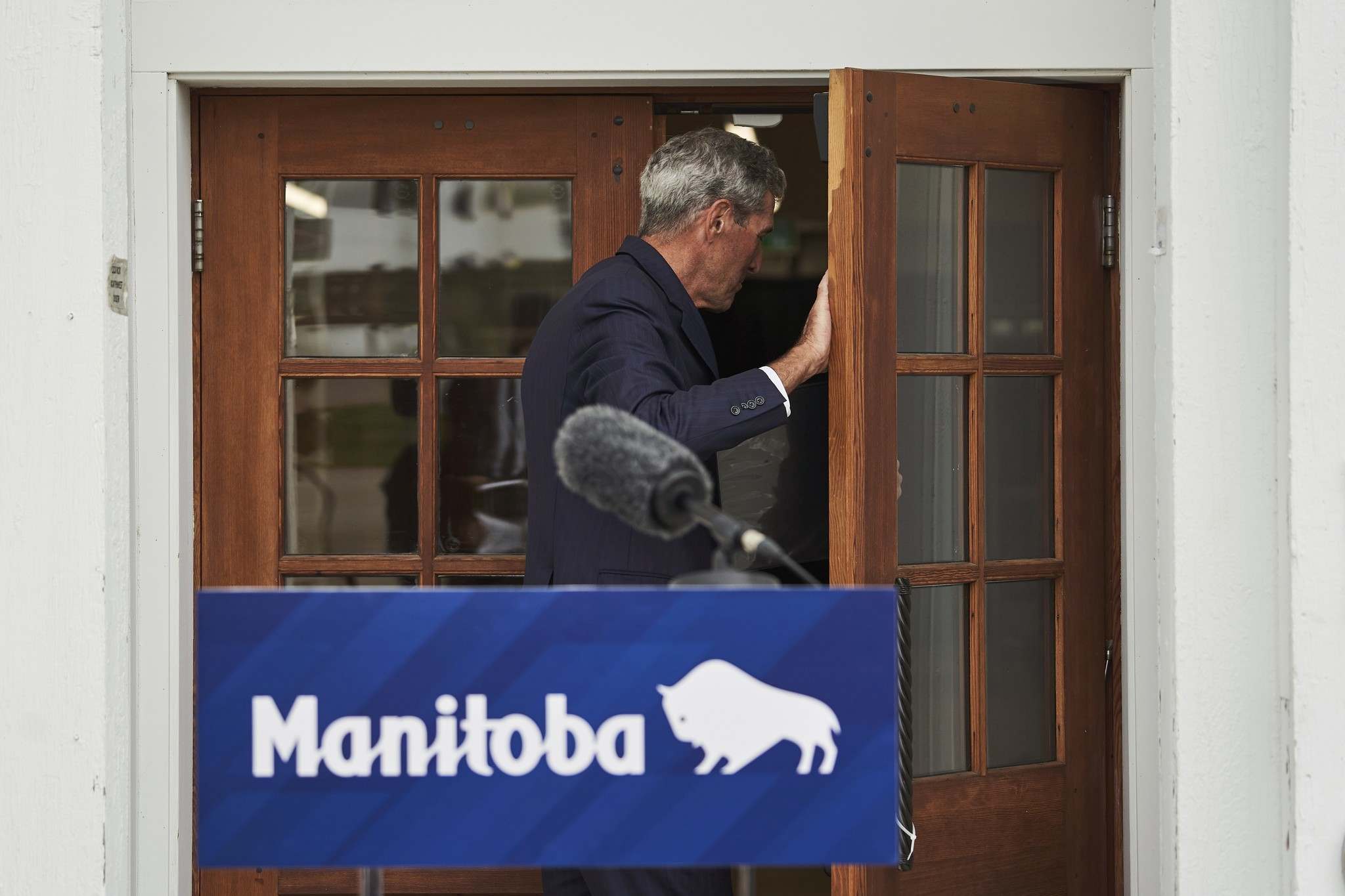 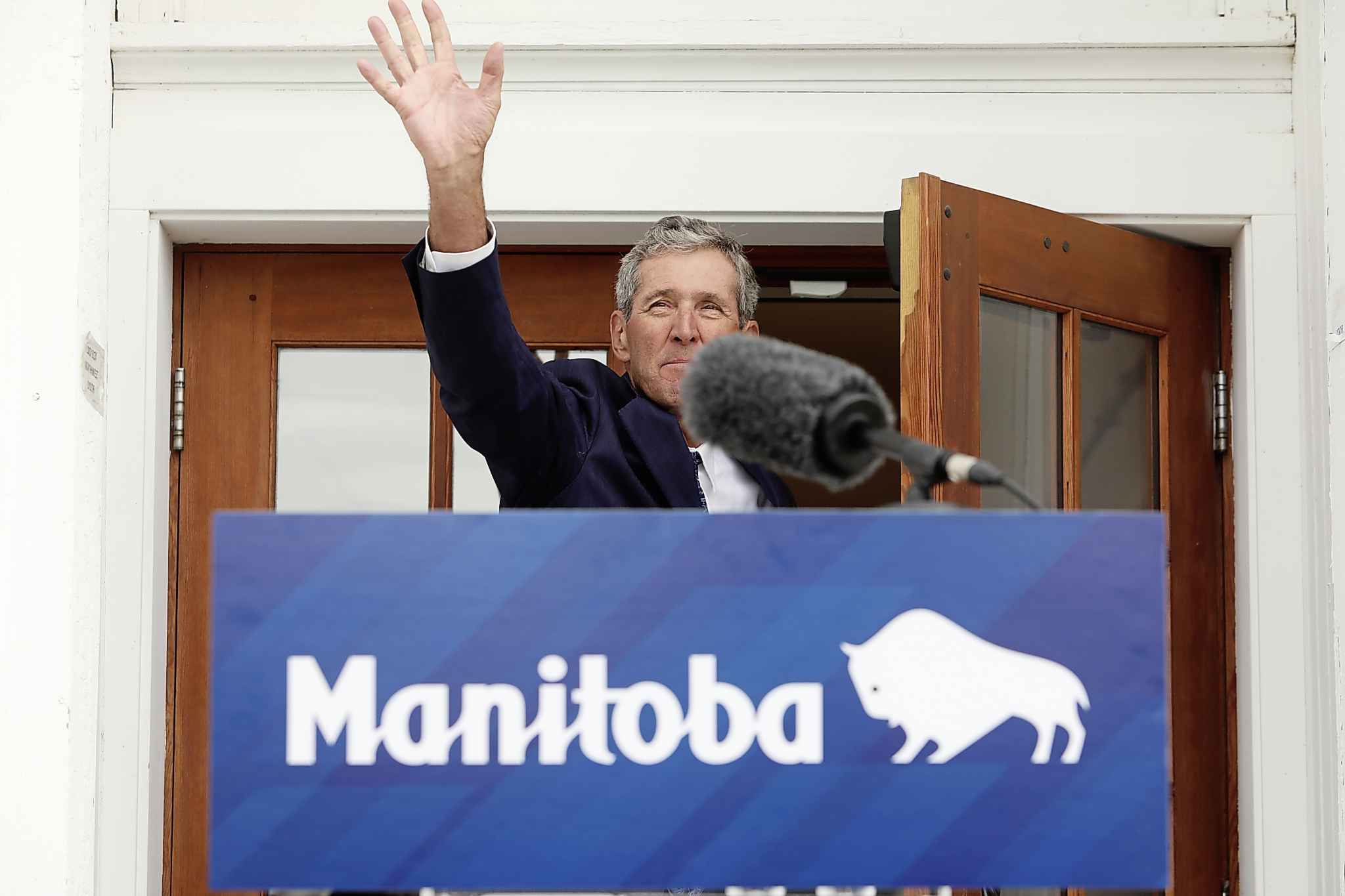