Indigenous leaders led a round dance this week on the grounds of the Manitoba legislature to “celebrate the impending departure of the current premier.”

Indigenous leaders led a round dance this week on the grounds of the Manitoba legislature to “celebrate the impending departure of the current premier.”

It was a mean-spirited, petty gesture — certainly beneath the meaning of the ceremony — but evidence of how rancorous the relationship is between the provincial government and Indigenous communities.

From cancelling legal agreements with the Manitoba Métis Federation, insulting Indigenous peoples via statements, and trying to pass laws that undermine Indigenous rights, soon-to-be-former Premier Brian Pallister has left quite a mess for whomever is next.

In the interest of helping him, her or them, here’s five steps:

At the moment, virtually no Indigenous leader from any organization or community believes much Manitoba premiers say.

For years, the provincial NDP failed to honour treaty rights, build roads and infrastructure, and perform adequate consultation on Manitoba Hydro projects — and things are worse under the Progressive Conservatives.

Pallister has shown he is willing to cancel agreements, subvert constitutional Indigenous and treaty rights, and work only with leaders willing to agree to initiatives on his terms.

Why Indigenous leaders would ever come to the table “in good faith” with a Manitoba premier is remarkable.

Indigenous communities have long been seen as Manitoba’s “problem.” The only solutions the province seems to offer is removing children, building jails, or ignoring things until emergencies develop (tainted water, suicide epidemics or relocating people into hotels when their lands are flooded out).

Recent evidence: the Education Modernization Act (Bill 64) and Protection of Critical Infrastructure Act (Bill 57), both of which frame Indigenous peoples as unable to make their own decisions or as terrorists when exercising legal rights.

This kind of violence must stop.

There is no recognition on the grounds of the legislature after Louis Riel. The legislature continues to refuse to acknowledge it exists on Treaty 1 territory and in the Métis nation homeland, when virtually everyone else does.

MLAs such as Nahanni Fontaine of the NDP frequently remark anti-Indigenous and racist comments are acceptable in everyday speeches and debates in government.

According to its party platform, the “Progressive” Conservative party seems happy to just pretend Indigenous voters barely exist. The NDP has a terrible track record.

Every political party must face the reality the economic, political, and social future of Manitoba is Indigenous. Their speeches, policies and candidates should reflect this.

Indigenous peoples make up roughly 20 per cent of Manitoba’s population, so every political party seeking to represent this place should start there.

In the near future, the United Nations Declaration on the Rights of Indigenous Peoples will force policy makers to change the legal foundations of this country, including the Indian Act and even the Constitution.

Provinces such as B.C. have seen the writing on the wall and are attempting to recognize Indigenous laws in their legislatures — an expectedly uneven and problematic process because Canada is based on racist ideas.

Manitoba would be best served to commit to Indigenous communities when writing laws and incorporating that mindset in all it does. Lead instead of being led to the right and just thing.

A similar opportunity will present itself with the Treaty 1 development at the former Kapyong barracks in Winnipeg, infrastructure projects in the North, and the millions of dollars the MMF is investing throughout the province.

Manitoba has an incredible opportunity seen nowhere outside northwestern Ontario and Saskatchewan.

It has a proportional, critical mass of Indigenous peoples embedded in mainstream society, and a majority of Manitobans who live, work, and are married to them. The province is positioned to lead on reconciliation.

A Manitoba premier must, and should, make relationships with Indigenous communities the top priority. It’s not just the right thing, but the only way forward. 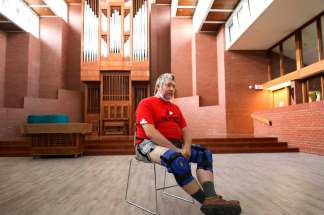 Infection rate among unvaccinated highlights ‘too many vulnerable people’ 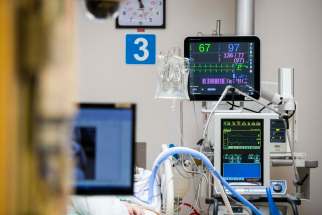 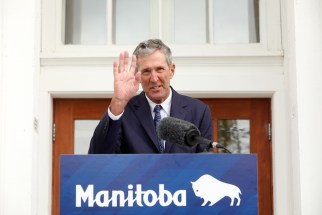 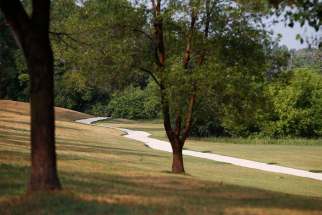 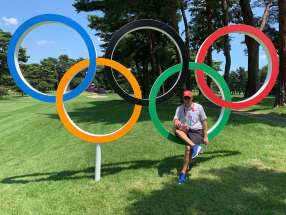 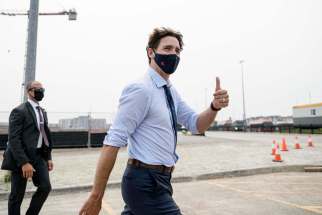