Carrie McKinnon will reach a milestone Sunday, but not one to celebrate.

Carrie McKinnon will reach a milestone Sunday, but not one to celebrate.

McKinnon, who needs a knee replacement, will mark her 700th day of being on a wait list for surgery. She has lots of company.

Some 30,000 Manitobans have had surgeries — including cardiac, knee and hip or cataracts — pushed back because of months-long COVID-related shutdowns for non-urgent and elective procedures.

“I can still get by, but I’m getting pretty close to a cane. And I know I’m not the worst.”

Statistics provided Wednesday by Shared Health, in response to a request by the Free Press, show some 30,000 surgeries, representing more than 5,000 surgical slates, have been put on hold since March 2020.

A Shared Health spokesman cautioned there could be more.

“As each wave of the pandemic arrived, many surgeons stopped scheduling elective and non-urgent surgeries they knew were likely to be postponed,” said the spokesman. “This number also does not take into account the untold number of ‘invisible’ patients who have delayed seeking out care for various ailments due to concerns about COVID.”

“This number also does not take into account the untold number of ‘invisible’ patients who have delayed seeking out care for various ailments due to concerns about COVID.” – Shared Health spokesman

Where pre-pandemic, 663 elective cardiac surgeries were performed during those dates, only 498 (or 165 fewer) were done during the pandemic waves. Cardiac surgery slates are still being scheduled at about 75 per cent of normal.

While the cardiac wait list is long, it also is taking longer to get people out of hospital post-surgery.

“Cardiac patients who had their elective surgeries delayed due to COVID are generally now sicker as a result and require longer stays in critical care recovery beds — creating a backlog that causes surgery delays,” said the spokesman.

Just 435 hip and knee joint replacements were performed in the Winnipeg Regional Health Authority between May 3 and July 25 — 49.2 per cent lower than the same period in 2019.

While provincewide numbers from the Brandon and Boundary Trails Health Centres weren’t yet available, the hip and knee surgery programs at Concordia and Grace hospitals have recorded more than 4,000 surgeries delayed.

“Cardiac patients who had their elective surgeries delayed due to COVID are generally now sicker as a result and require longer stays in critical care recovery beds– creating a backlog that causes surgery delays.” – Shared Health spokesman

Eye surgery numbers were also way down at Misericordia Health Centre, with 71 per cent fewer cataract and retinal procedures going ahead between May 3 and July 25. Private clinics were able to pick up some of the slack, with 1,452 surgeries being performed. Provincewide numbers for these procedures were also not available at this time.

While stats aren’t available for other surgeries, Shared Health says there are significant wait lists for all types, including: orthopedic, spinal, urologic, gynecologic, and foot and hand.

There may be some light at the end of the pandemic tunnel, however.

“Tentative plans are in place to return to pre-COVID surgical capacity levels at a number of sites next week including Victoria hospital, Misericordia, and Pan Am Clinic,” the spokesman said.

“Elective surgical slates have slowly been increased throughout the summer to boost capacity as redeployed and reassigned nurses return to surgical units and new staff become better oriented to their work.”

Carrie McKinnon has been waiting for a knee replacement for nearly two years. Every day, she checks the province's latest COVID-19 hospitalization numbers, excited to see them decline, wondering when there will be hospital space for her.

"Every time the phone rings, I jump, like, 'Is it going to be today?'" she says.

McKinnon is one of tens of thousands of Manitobans on wait lists for delayed or cancelled procedures deemed non-essential when the province was forced to funnel all of its health-care resources into treating COVID-19 patients during the second and third waves of the pandemic.

Manitoba was slowest in Canada to pick up surgeries and resume cancelled procedures in the second wave, new national data shows.

McKinnon was put on the wait list Oct. 7, 2019, with the surgeon believing it would be done sometime in March or April 2020.

She almost had the surgery done in May 2020, but a problem cropped up briefly in her blood work.

“The surgery was supposed to be done on May 20, but they shut down everything on May 21,” said McKinnon. “I had that little window, but I didn’t get in.”

While waiting for another window to open, she has joined the voices calling for hip and knee replacement surgeries to be taken off the elective side and be considered urgent, because of the limitations put on lives.

The provincial government needs a plan to not only get through the wait list caused by COVID-19 shutdowns, but also to clear up the long line that existed even before the pandemic, McKinnon said.

“We need government to step up,” she said. “What is their plan? Surgeons said last year they were willing to work on weekends, but the government didn’t open it up.

“It is so heartbreaking to see what has happened to our health-care system.” 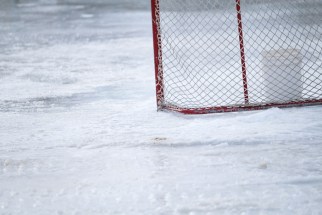 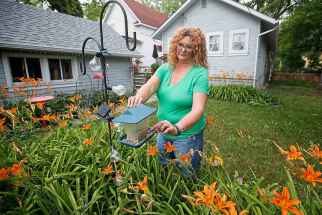 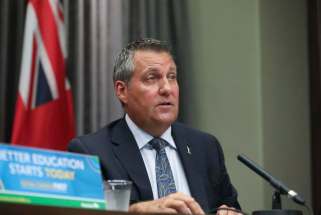 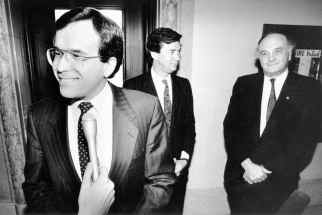 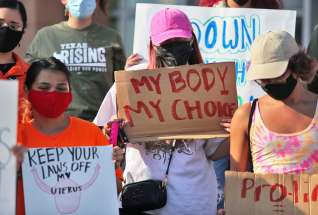 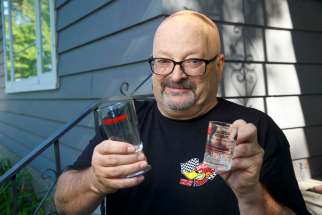 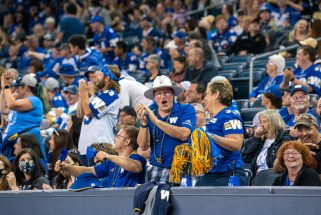