It's a reminder as to how one bad decision can change everything.

It’s a reminder as to how one bad decision can change everything.

On Friday night, Winnipeg Blue Bombers receiver Kenny Lawler was being praised for an incredible performance in the team’s 30-9 road victory over the B.C. Lions in which he caught a career-high 12 passes for 205 yards and a score.

Roughly 48 hours later, Lawler got into a single vehicle accident and was arrested for operating a motor vehicle while impaired.

“I’m truly sorry to go out and disappoint many people that look up to me,” Lawler told reporters after Tuesday’s closed practice.

“This was a mistake. It was a selfish decision, just a bad decision on my part. I knew better than to step in that car. I’m sorry to everyone out there.”

Before speaking with the media, Lawler addressed his teammates in the locker room. He won’t be on the field with them on Friday when they host the Edmonton Elks as the Bombers suspended Lawler for one game. The team doesn’t expect any further punishment from the league.

Lawler wasn’t allowed to dive into the specifics of what happened in his Zoom call with the media.

“I was dreading to walk in this locker room and deal with everything that happened and transpired. As soon as I walked in this locker room, (people were hugging me). People were coming and patting me on my back and letting me know that I’m about to get through this. I was feeling the worst ever and that I could not get through it. But with my teammates and my family, they’ve been very supportive,” said Lawler.

“My message that I told the team was ‘I’m sorry that I let y’all down and took myself off the field this Friday.’ … I wanted to let them know that I made a mistake and most importantly, when I come back, I’m going to be a better man, father, teammate, and player. I believe this is gonna be a very important turning point in my career.”

“It was a selfish decision, just a bad decision on my part. I knew better than to step in that car. I’m sorry to everyone out there.”
– Kenny Lawler

The 27-year-old California native was in the middle of a breakout campaign as he leads the CFL in receptions (45) and receiving yards (703) on the year. After Friday’s win, Lawler claimed that he and Bombers quarterback Zach Collaros were the best receiver-quarterback duo in the league.

“It’s unfortunate, obviously, the situation that Kenny ultimately put himself in… Guys are frustrated, angry, all those things, while at the same time, remembering that he’s a teammate of ours and a brother of ours. We have to be there for him as well,” said Collaros, who was named a CFL Top Performer for Week 9 on Tuesday.

“He’s been very forthcoming and trying to be as accountable as he possibly can be for the mistake that he did make.”

Head coach Mike O’Shea said the club didn’t consider releasing Lawler. They will also continue to let Lawler practice this week. On Monday, Lawler informed the Bombers of what had happened.

“(You think of) a variety of different things in no particular order. Concern, obviously, health and welfare of the player, disappointment obviously, you go through a range of emotions,” said O’Shea.

“There was some anger involved and then you take it back to the person, the player and teammate we have here that we all like and enjoy. It quickly rights your train of thought to ‘What does he need? What does the team need done and how do we move forward?'”

The Bombers haven’t had many bumps in the road on their path to a league-best 7-1 record and Lawler’s been a huge part of the team’s dominant ways this season. They now have a distraction staring them in the face, but linebacker Adam Bighill is confident that it won’t change the trajectory they’re on.

“This game is always about the next man up. It’s going to be someone else’s opportunity to go out and play and show what they can do… I think we do a good job at focusing on the task at hand and the process every single day. From what I’ve seen already, we’ve already moved on and this isn’t going to be a distraction at all,” said Bighill.

It was a much different scenario, but the last time the Bombers had a star player get suspended was in 2019 when running back Andrew Harris tested positive for performance-enhancing drugs and was forced to miss two games.

“He’s been having an amazing season and hopefully this doesn’t affect him when he comes back and he can move on from this as well. That’s one of the hardest parts when you get back in the lineup after being out for something that wasn’t the most glamorous or might have an impact on your emotions,” said Harris.

“He’s got to check those emotions and realize that he still has a job to do and come out and execute.”

Lawler said he hasn’t had an issue with drinking in the past but he’s open to receiving help for alcohol abuse. He also made a point to share a message with anyone that thinks that this could never happen to them.

“To be honest, it could happen to anyone. I want everybody out there to be very smart about the decisions that they make. I’m just thankful and blessed that I didn’t hurt nobody. I didn’t even hurt myself,” Lawler said.

“Something like this could be 10 times worse, so I just want the kids, fans, adults, just anyone, to really think twice about the things and the decisions that you’re about to make when you’re not in the right mind.” 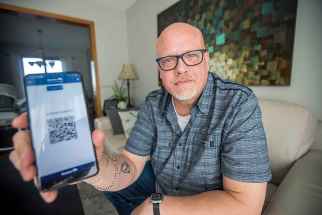 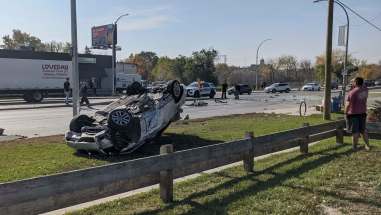 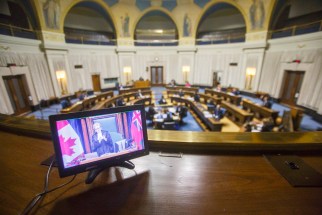 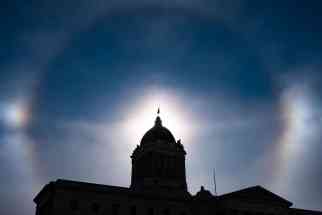 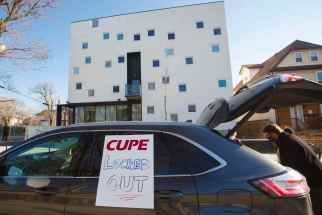 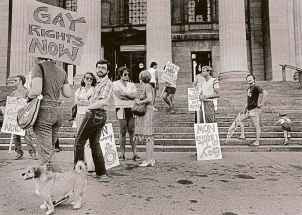 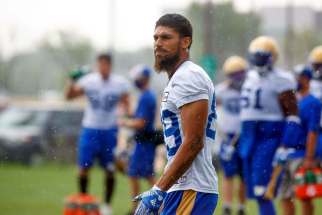