Alberta’s referendum on equalization was not actually about equalization, according to Premier Jason Kenney. Rather, the vote held Monday was about laying the groundwork for constitutional negotiations aimed at a reform of Canada’s fiscal federalism, as Mr. Kenney has said in recent days.

Alberta’s referendum on equalization was not actually about equalization, according to Premier Jason Kenney. Rather, the vote held Monday was about laying the groundwork for constitutional negotiations aimed at a reform of Canada’s fiscal federalism, as Mr. Kenney has said in recent days.

Or maybe it’s about provincial governments in Quebec and British Columbia and their opposition to pipeline projects that would help export of Alberta oil. Mr. Kenney has also brought those pipeline disputes into the equalization argument.

As Alberta holds a referendum, we asked: What would Canada look like without equalization?

The provinces are chipping away at Canada’s Constitution. Why won’t Justin Trudeau say anything?

For Albertans in an anti-Ottawa frame of mind, the equalization referendum was a chance to blow off a little steam. For Mr. Kenney, it was a welcome chance to talk about something other than his own administration, which has made him the least popular provincial premier in Canada, according to one recent poll.

The referendum question asked Alberta voters whether the section of the Canadian Constitution enshrining the principle of equalization payments should be removed. Their voting “yes” or “no” makes no difference, because the federal and provincial governments that have the power to change the Constitution have not even begun to discuss any such thing.

Equalization is a program of the federal government, funded entirely from federal revenues, which pays subsidies to have-not provinces to make up for weaknesses in their capacity to raise revenue from their own sources. Quebec, Manitoba and each of the three Maritime provinces receive these subsidies every year.

Ontario received subsidies during the recession that reduced its revenues in the years 2010 to 2016. British Columbia, Alberta, Saskatchewan and Newfoundland typically get nothing from the program, though they all receive federal payments in other ways.

Politically, a program that benefits half the provinces all the time and Ontario occasionally is unlikely to be abolished. Now that the oil industry is in decline, the oil-producing provinces will also be thinking more and more about a future in which they will welcome occasional federal subsidies.

For Manitoba specifically, equalization payments will be worth $2.7 billion this fiscal year in a provincial budget with total spending of $20 billion. No Manitoba government of any political stripe is going to challenge a federal program that covers 14 per cent of the provincial budget. They occasionally complain it should have been more.

Manitoba governments, like those of Quebec and the Maritimes, love to dream out loud about a day when their provincial economies will be so strong that they will no longer qualify for equalization handouts from Ottawa. In the meantime, however, their hands remain outstretched and Ottawa keeps topping up their treasuries in bad times and in good.

In these circumstances, Alberta’s threat to equalization and to Manitoba’s finances is more an abstraction than an actuality. Alberta does not operate the program, does not finance it and has no power to prevent Ottawa from continuing it.

Alberta is free to join in debate about the equalization formula. As an equal partner in a confederation of 10 provinces and three territories, Alberta deserves to have its views heard and respected. A discussion that begins with lopping off 14 per cent of Manitoba’s provincial revenue, however, is unlikely to win support in this neck of the woods.

Once Alberta comes forward with a plan most Canadians can agree with, Manitobans should start to pay attention. For the time being, however, Alberta is just engaging in grievance politics for local consumption. 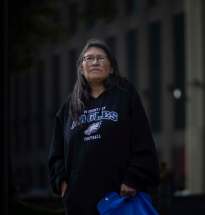 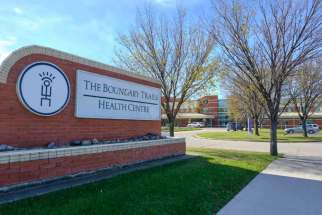 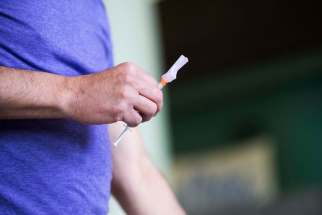 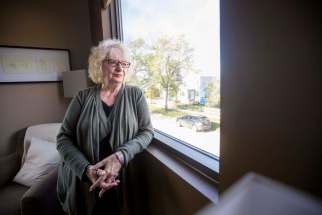 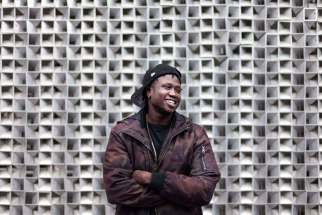 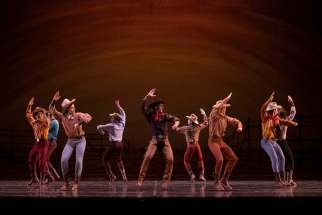 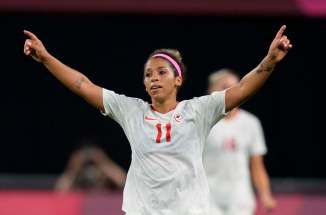 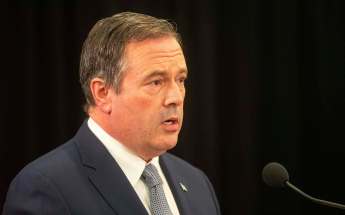 One more shot at gold