It’s difficult to look on the bright side as a vicious fourth wave of the pandemic bears down on Alberta and our neighbour to the east, Saskatchewan.

It’s difficult to look on the bright side as a vicious fourth wave of the pandemic bears down on Alberta and our neighbour to the east, Saskatchewan.

But it is heartening to see how many health care agencies, municipalities, universities, school boards and unions in Alberta have thumbed their noses at the UCP government’s lackadaisical, some would say heartless, approach and taken matters into their own hands by decreeing vaccine mandates for thousands of employees.

First out of the gate was Alberta Health Services, the agency responsible for every hospital, long term care site and public health care facility in the entire province.

AHS is accountable to the minister of health but it wasn’t the minister or the chief medical officer who announced at the end of August that all AHS employees, contractors and volunteers had to be fully vaccinated by Oct. 31 unless they have a valid reason for an exemption.

Verna Yiu, the CEO of AHS, took it upon herself to make that decision. She called it an “extraordinary, but necessary measure to help protect our vital front-line health care teams and help us maintain a safe environment for all patients and clients.”

With less than two weeks left for employees to show proof of vaccination, 750 of AHS’s 100,000 employees have asked to be exempted for health or religious reasons.

Those requests will all be reviewed and accommodation will be made for those who have legitimate reasons for refusing the vaccine. But it won’t be known until the Oct. 31 deadline how many have refused the vaccine and opted to take unpaid leave instead.

City councils in both Edmonton and Calgary soon followed suit by requiring vaccination for all their employees, including police, transit workers, firefighters and bylaw officers. Some smaller municipalities, such as Banff and Lethbridge, also instituted vaccine mandates for their employees.

Public and Catholic school boards in Edmonton and Calgary, as well as Catholic schools in Fort McMurray, introduced vaccine mandates after the provincial government refused to establish a province-wide mandate for school teachers and staff.

Since many of the employees in hospitals, schools and municipalities are unionized some pushback was expected. But the Alberta Federation of Labour, which includes several health care, transit, and public service unions, got out in front of the issue, sought out legal opinions and then urged employees to get vaccinated.

“Our health care system is overwhelmed. Our health care workers are exhausted and traumatized. Our unvaccinated kids are at risk. And our economy will continue to stagger along until the fourth wave is brought under control. For those reasons, and for the sake of the safety of your kids and your co-workers, just get the damn shot,” AFL president Gil McGowan said in a media statement.

There has been some open opposition to the vaccine mandates. A group of paramedic/firefighters has threatened to take Alberta Health Services to court over the matter as has the Justice Centre for Constitutional Freedom, which has been fighting public health restrictions and vaccines since the beginning of the pandemic. It’s also clear that outside the large cities there is a lot of resistance to vaccine mandates.

And while Jason Kenney’s UCP government downloaded decisions about vaccine mandates to school boards and municipalities it did manage to establish a vaccine mandate for its 25,500 public service employees. Saskatchewan’s government did the same, but, like Alberta, it has been slow to respond to the fourth wave crisis and has taken a mostly hands off approach.

So the two provinces still have the lowest vaccination rates of all the provinces, the highest active COVID-19 case rates (Alberta’s rate is 12 times that of Ontario). The recent death rates are high too: Saskatchewan’s rate for the last two weeks is six times higher than Ontario’s.

There has been some good news in the past few days: daily case numbers are stabilizing rather than going up and hospital admissions have slowed. But we wait to see if Thanksgiving get-togethers will result in another surge of cases.

And surely the situation could only have gotten worse if health care agencies, municipalities and school boards had gone along with the UCP government’s hands off approach and not taken the initiative to get more people vaccinated and protected from infection.

Gillian Steward is a Calgary-based writer and freelance contributing columnist for the Star. Follow her on Twitter: @GillianSteward 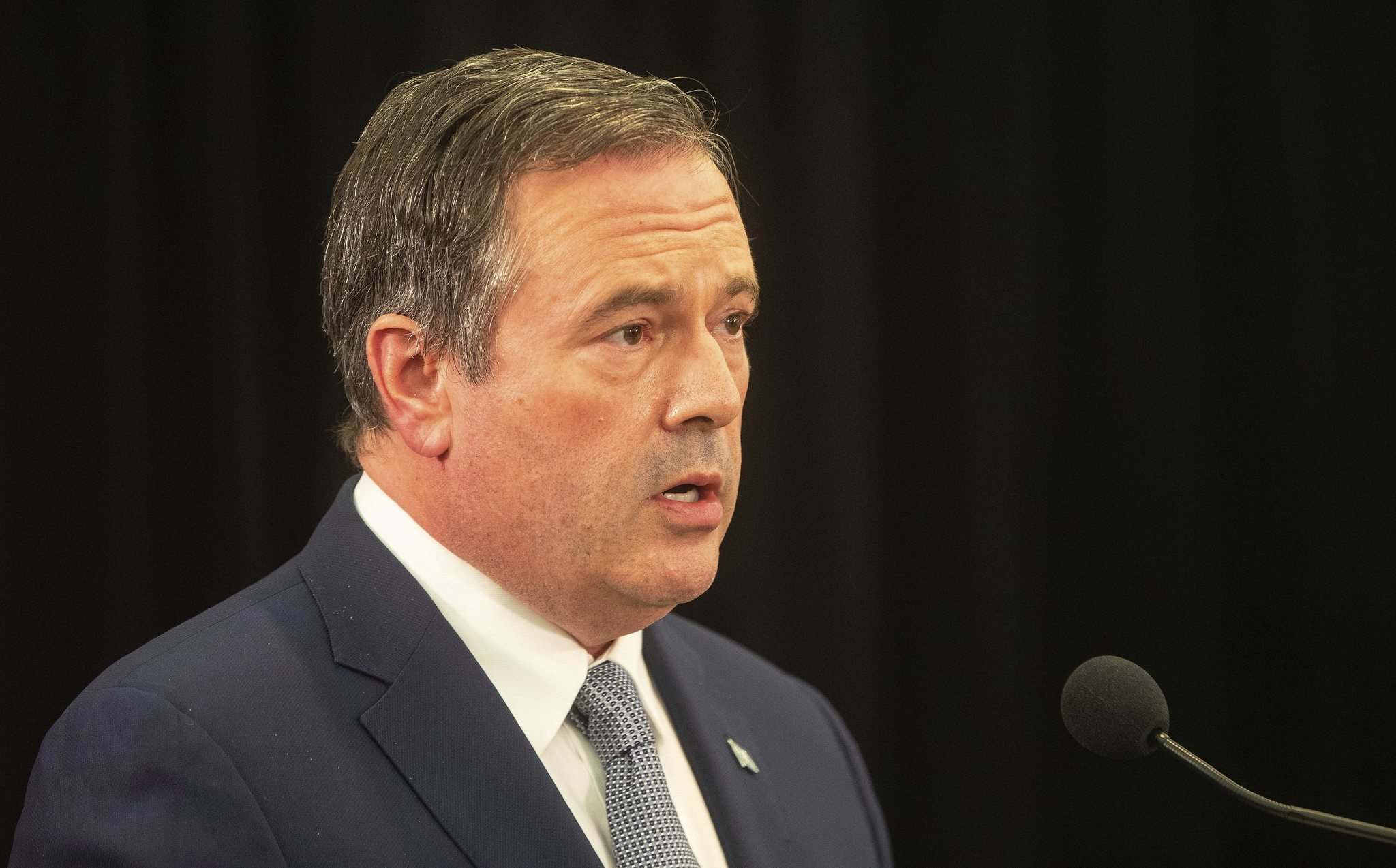