COVID-19 public-health orders that restricted gatherings and limited the number of people permitted to attend in-person church services are not unconstitutional or undemocratic, a Manitoba court has ruled.

COVID-19 public-health orders that restricted gatherings and limited the number of people permitted to attend in-person church services are not unconstitutional or undemocratic, a Manitoba court has ruled.

While the rules did restrict the freedoms of religious expression and peaceful assembly, they didn’t infringe upon charter rights to liberty and equality and were justified as a pandemic response based on credible science, Court of Queen’s Bench Chief Justice Glenn Joyal decided.

After reviewing a large volume of scientific evidence, the judge dismissed legal challenges brought by a group of seven Manitoba churches arguing the province’s public-health orders unfairly violated their rights and were improperly enacted into law.

“I have no difficulty concluding that even where Manitoba’s response to the various waves of the pandemic could be properly criticized in hindsight as too slow and not sufficiently broad, the restrictions that were eventually imposed represent public health policy choices rooted in a comparatively well-accepted public health consensus. As Dr. Roussin noted, the impugned restrictions were generally consistent with measures seen across most of Canada and the rest of the world,” Joyal wrote in a 156-page decision, one of two rulings issued in answer to the churches’ challenge.

Second decision on Churches vs. Manitoba

The churches specifically challenged three provincial public-health orders that last fall, at the height of the second wave of the pandemic in Manitoba, restricted private and public gatherings and placed limits on the number of people who could attend in-person worship services.

It is not reasonable in a pandemic to require public-health orders to be passed through the legislative assembly, Joyal also ruled, dismissing another of the churches’ legal arguments. The group wanted the court to declare that the public-health orders violated an “unwritten constitutional principle” that only the legislative assembly — not public-health officials — can make laws. But Joyal ruled the emergency measures are “constitutionally justifiable” within the province’s Public Health Act legislation.

The churches were represented by the Justice Centre for Constitutional Freedoms, whose founder and president John Carpay shocked the national legal community by admitting he hired a private investigator to follow Joyal and senior provincial government officials to see if they were following the public-health orders.

In a statement, the organization said it may appeal the ruling. Manitoba-based lawyer Allison Pejovic had argued the public-health rules failed to consider the “collateral social and health costs” of lockdowns.

“We are disappointed in these decisions and in the unwavering deference accorded to public-health officials,” Pejovic stated in a news release. “We are carefully reviewing the decisions and are considering an appeal.”

“Those measures are demonstrating their value even now, as we continue to see a stabilizing of the daily case counts, even while other jurisdictions are experiencing very significant case spread and hospitalizations,” Friesen said in an emailed statement to the Canadian Press.

Joyal’s rulings are not binding in courts outside of Manitoba, but they could have a far-reaching impact, a legal expert says. The province was able to provide credible evidence that its limits on freedoms during the pandemic were reasonable, and courts across Canada use the same legal framework for these kinds of constitutional challenges, said Gerard Kennedy, an assistant professor of law at the University of Manitoba.

“Unless the (public-health) restrictions in other provinces were radically different, a judge in another province would think long and hard before coming to a different conclusion,” Kennedy said.

The decision emphasized that public-health officials must be afforded a “margin of appreciation” to determine reasonable limits on charter rights.

“This was not a public inquiry; it didn’t say what Manitoba did was good, or wise. It was, however, constitutional. So even if it can be criticized, it was constitutional and, thus, legal,” Kennedy said.

“Given the amount of evidence that was considered, given the legal framework that is the same across the country, it’s a pretty persuasive precedent.”

“Given the amount of evidence that was considered, given the legal framework that is the same across the country, it’s a pretty persuasive precedent.” – Gerard Kennedy, an assistant professor of law at the University of Manitoba

The Justice Centre for Constitutional Freedoms has launched similar court challenges in other provinces.

Carpay apologized in July for having the judge tracked, and claimed the private-eye work was not related to the then-still-ongoing legal case. Upon discovering he was being followed, Joyal made a complaint to the Winnipeg Police Service, which said it would investigate.

The spying came to light when the judge called a special court hearing July 12 to announce he’d been followed while doing errands in Winnipeg. Someone showed up at his home and had the address of his cottage as well, he said. Following the judge’s revelation, Carpay admitted he was responsible.

The incident prompted Friesen to call for an investigation into the conduct of all lawyers affiliated with the Alberta-based JCCF, which is a registered charity. Carpay temporarily stepped down as president of the organization he created, but returned to the position less than two months later.

In court in July, Joyal stated the incident would not affect his decision in the churches’ case. Indeed, there was no mention in his ruling of the private-investigator tactics used by the organization. 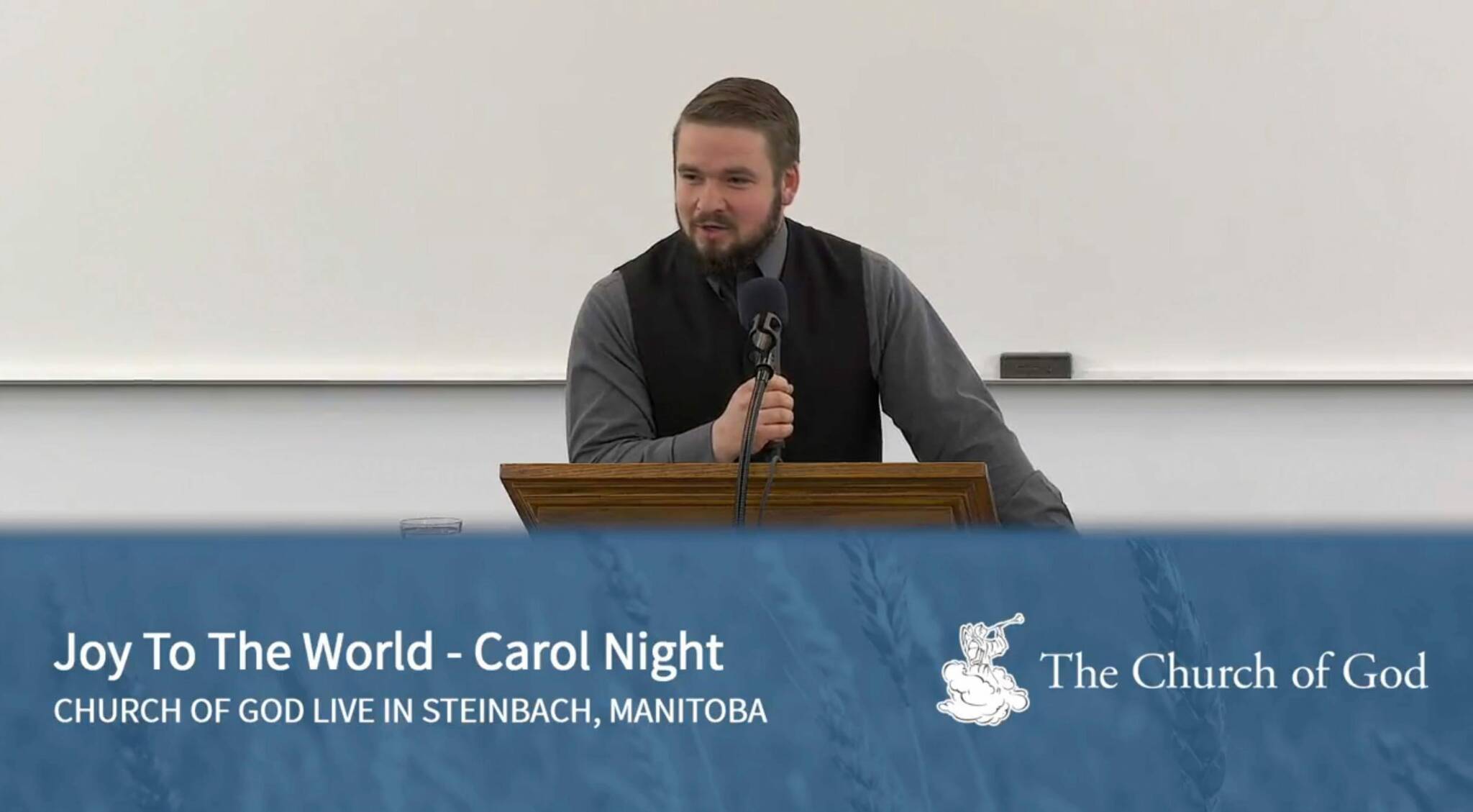 Justice Centre head who had judge followed returns to post 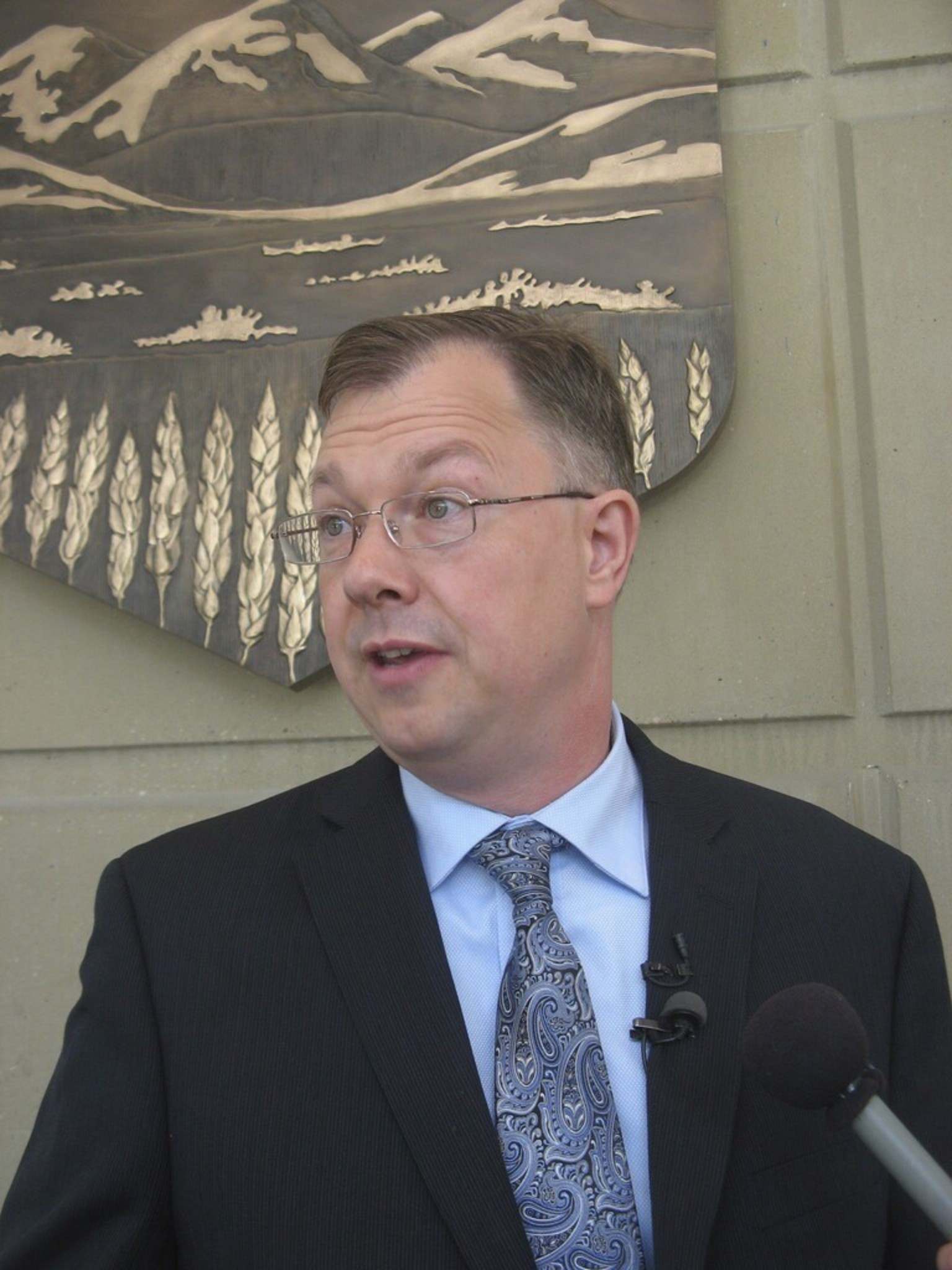 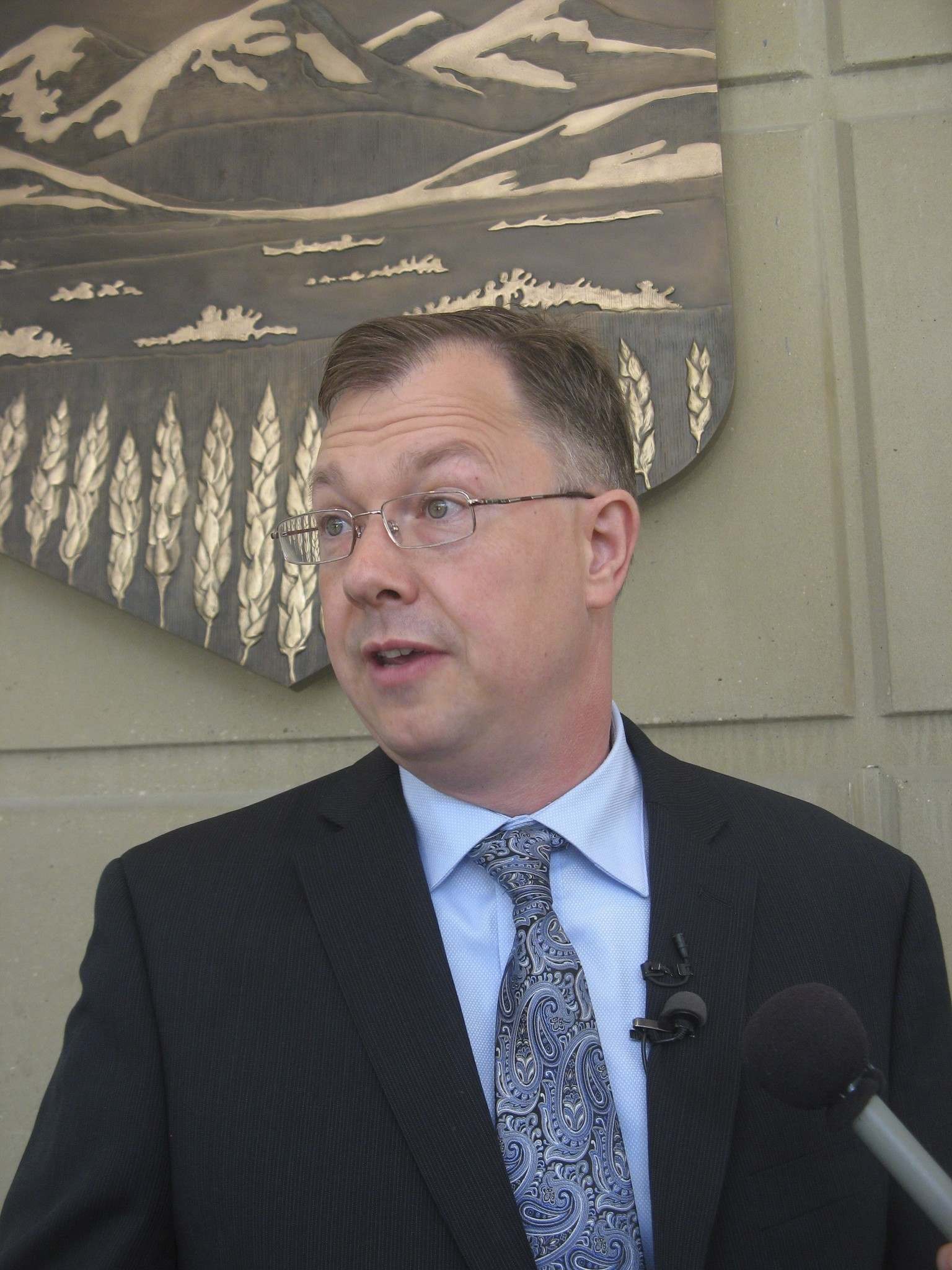 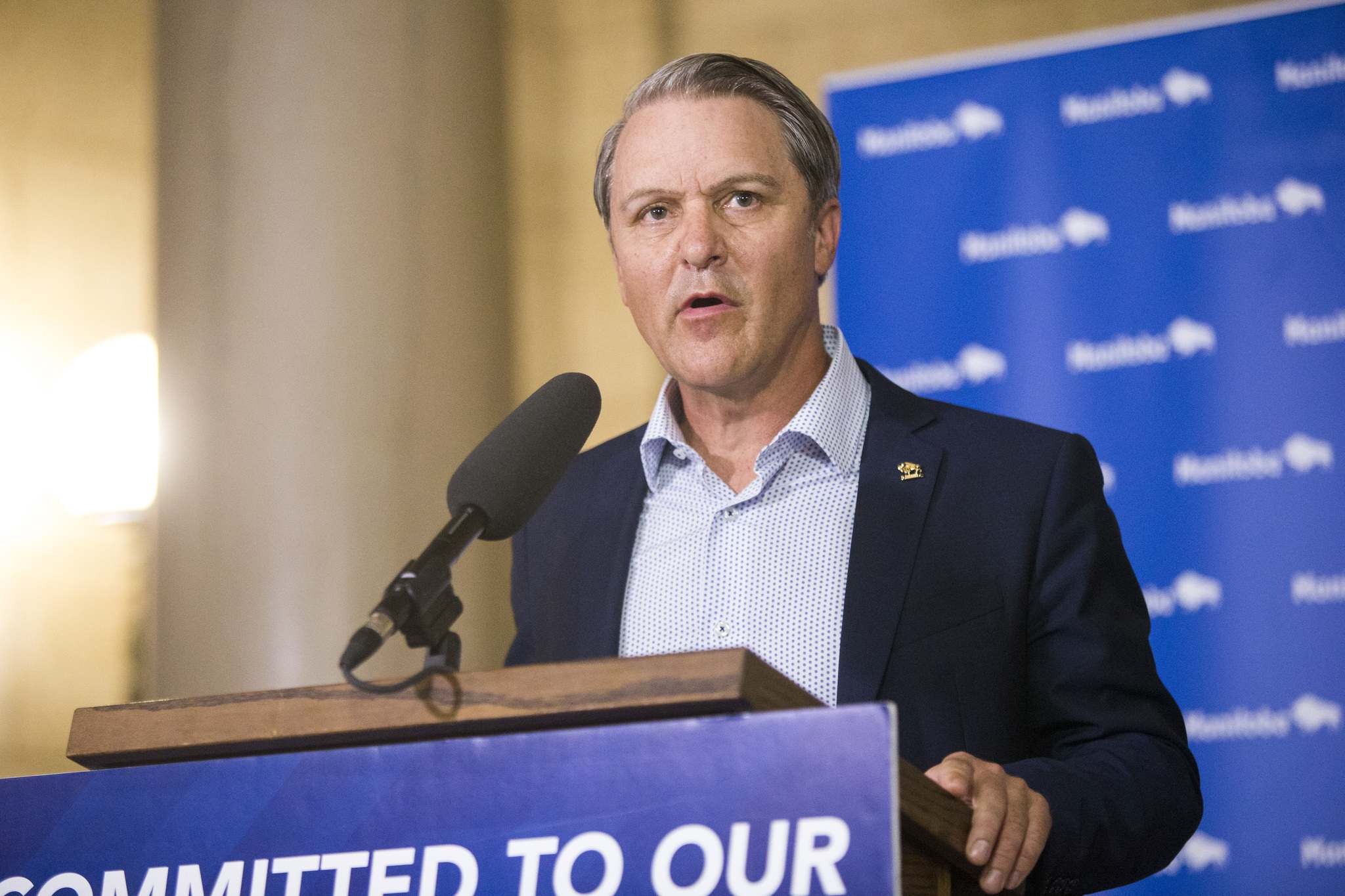 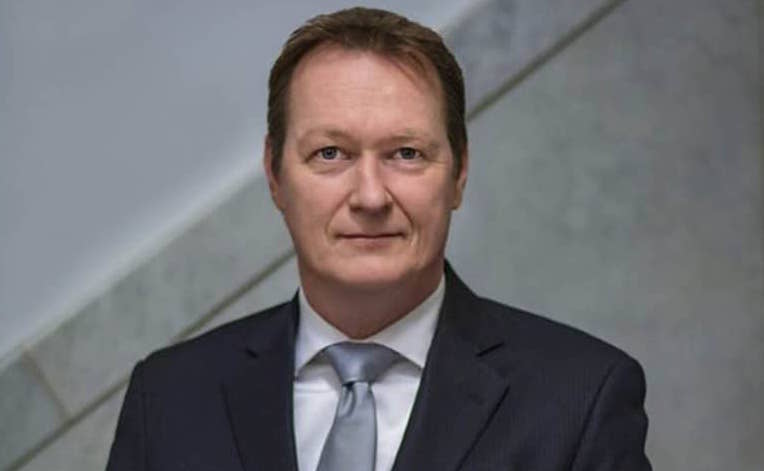 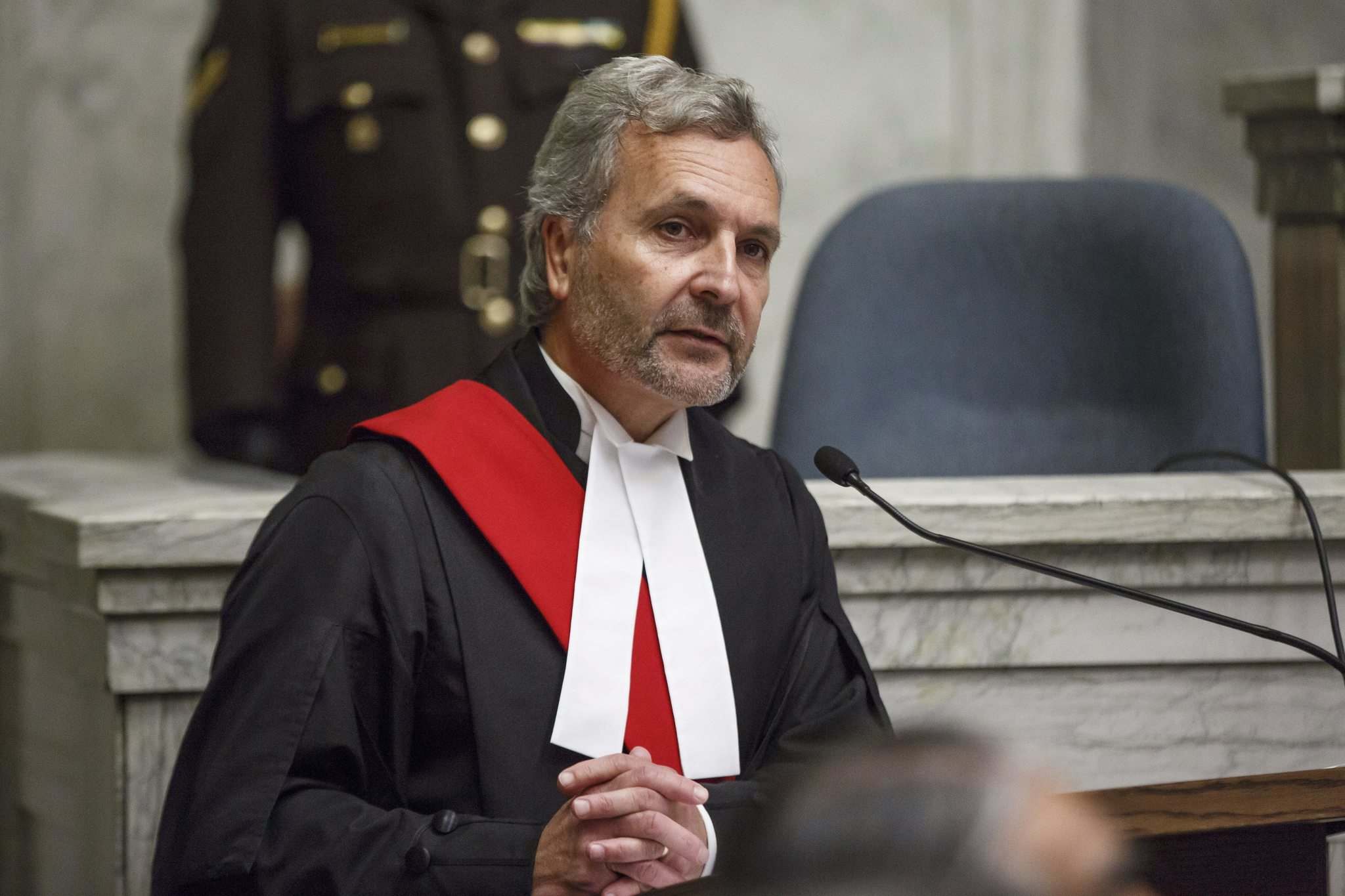 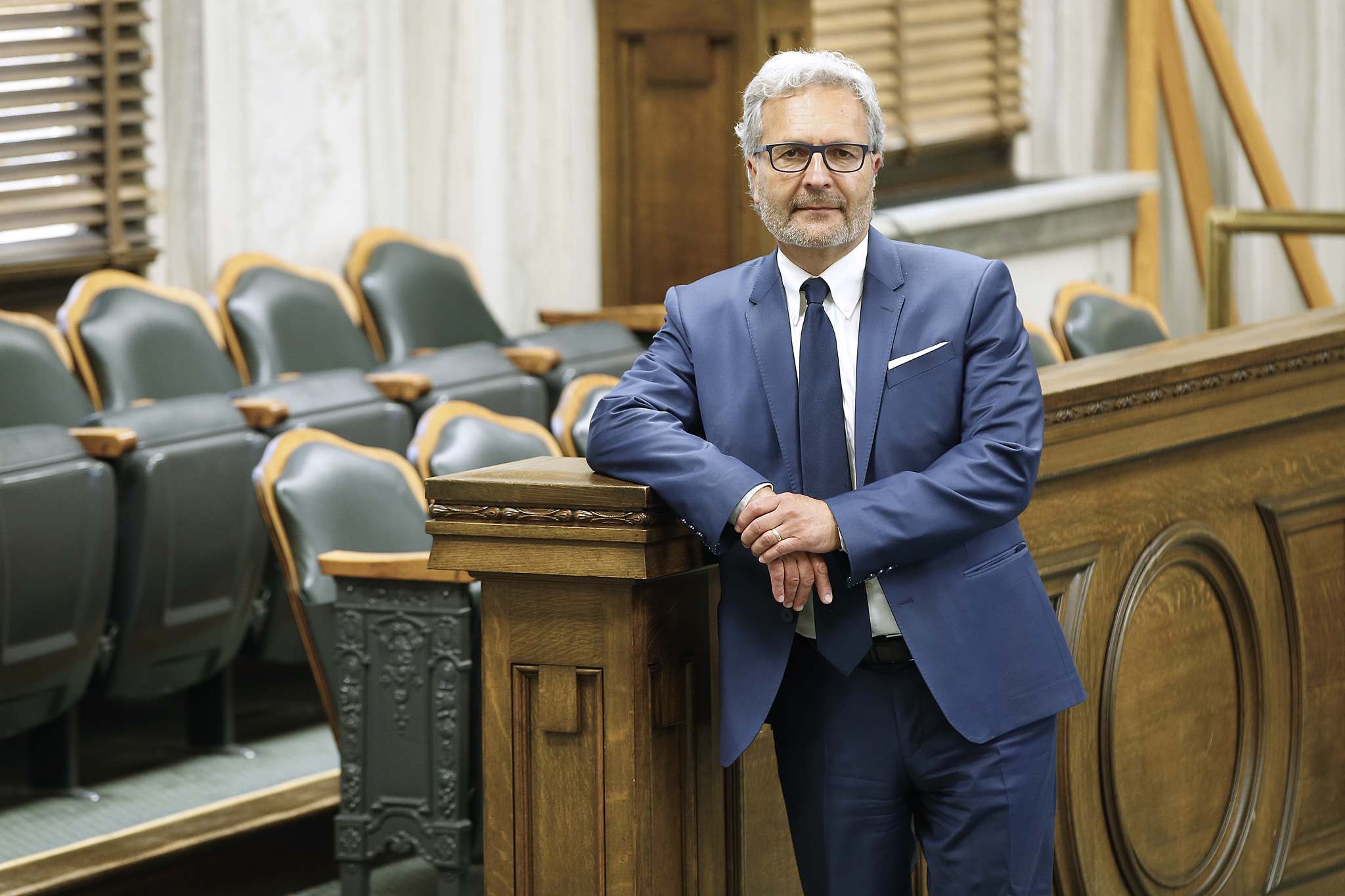 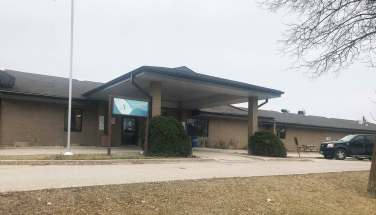 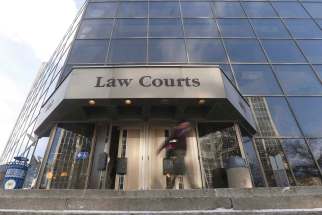 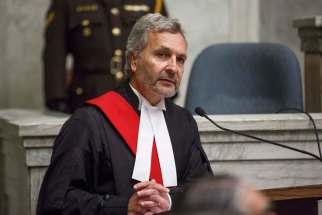 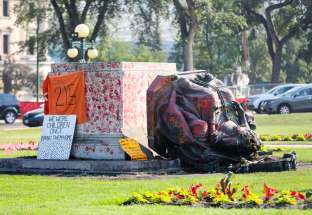 The pure heart and full life of Nihad Ademi 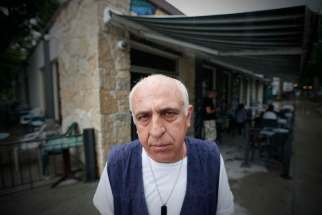 Voice of a country’s pain steps into WSO spotlight 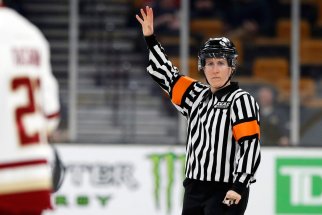