Professors at the University of Manitoba hit pause on teaching classes Tuesday to take up physical and online picket lines after negotiations for a new contract with improved salaries fell apart a day earlier.

Professors at the University of Manitoba hit pause on teaching classes Tuesday to take up physical and online picket lines after negotiations for a new contract with improved salaries fell apart a day earlier.

The faculty association at Manitoba’s largest university, which represents upwards of 1,200 professors, instructors and librarians, set a strike deadline of Nov. 2 amid a deadlock in contract negotiations.

Job action, featuring marches with protest signs, got underway at various university entrances across the city and the Manitoba legislature at 7 a.m. Tuesday; pickets are expected to start early and continue until 5 p.m. daily until a resolution is reached.

“We are on strike because we really care about students and the quality of education that they receive here in Manitoba — but in order for them to continue getting that quality education, we need to be able to recruit and retain our faculty members,” said Orvie Dingwall, president of the University of Manitoba Faculty Association, at a morning rally held at the intersection of Chancellor Matheson Road and Pembina Highway.

Of the 1,092 employees (86 per cent of the union’s eligible voting members) who participated in a strike vote last month, 85 per cent cast a ballot in favour of a walkout.

For weeks, academics have been vocal about their concerns that U of M’s salary schedule — which includes some of the lowest staff wages of all research universities in Canada — is preventing the school from attracting and keeping top researchers; in turn, they say, staffing shortages are leading to burnout and lengthy course wait lists.

U of M president and vice-chancellor Michael Benarroch provided community members with a heads-up about the strike late Monday, after mediation came to a halt. Benarroch said the administration is disappointed the union rejected its latest offer and moved to strike.

“We strongly believe it’s a fair deal, as it would allow us to recruit new faculty with more competitive offers, support faculty retention, and ensure faculty wages remain competitive with their U15 (group of research universities) counterparts as they advance in their careers,” he wrote, adding U of M hopes to be back at the bargaining table soon.

Dingwall and other union members have repeatedly pointed a finger at the Progressive Conservative government, saying ongoing interference in negotiations over the last five years has resulted in stagnant salaries. The faculty association has called on Premier Heather Stefanson — who was sworn into office just hours after the strike began — to withdraw the provincial government’s current mandate.

The province insists it has a role to play in providing wage-increase mandates because it is a steward of public funds.

Umut Oguzoglu, an associate professor of economics, was among around 40 staffers who showed up for a 9:30 a.m. shift on the picket line outside the U of M gates off Pembina Highway to march around with signs and occasionally, stop traffic to hand out pamphlets.

“These are our students, why push them away?” – Umut Oguzoglu,
U of M associate professor of economics

Oguzoglu, who oversaw course selections in his department for 2021-22, indicated some classes — for example, macroeconomics and microeconomics — have wait lists that are more than double available capacity.

“Lots of students are in danger of not being able to graduate (on time) because they cannot take a particular course,” he said. “Some of them try to take it from other universities… which is weird. These are our students, why push them away?”

As Oguzoglu and his colleagues await a deal, he said he is ignoring the take-home exam he sent home with students and all emails in his U of M inbox indefinitely.

Thousands of students have been locked out of accessing course content and while many are frustrated about the disruption — which adds to a laundry list of challenges during another pandemic school year, the undergraduate students’ union continues to endorse the faculty association’s demands.

“My biggest concern is all the ramifications of a long strike that leads to students having their life path altered, with not being able to do their practicums and co-ops and overall, delayed degrees,” said Brendan Scott, president of the U of M Students’ Union.

At the same time, Scott said Tuesday that a school struggling to attract top professors is “not a very appetizing place to attend university.”

Meanwhile, a law faculty source told the Free Press the majority, if not all, union members at Robson Hall are not participating in the strike because of ongoing frustrations with UMFA and its bargaining agenda. Over the summer, the former president and vice-president of the faculty association — both of whom teach law courses — resigned, citing allegations of workplace bullying.

Students must be at forefront in strike talks

U of M faculty association leaders resign amid bullying allegations

U of M sports teams unaffected by faculty strike

Manitoba's new premier sworn in amid court fight by rival 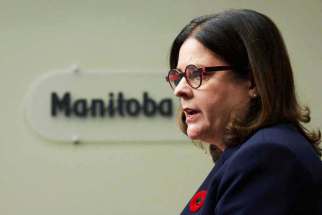 Stefanson needs to be more than the ‘anti-Pallister’ premier 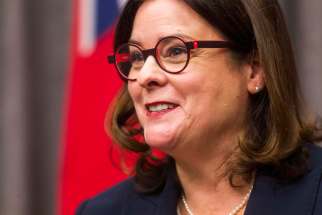 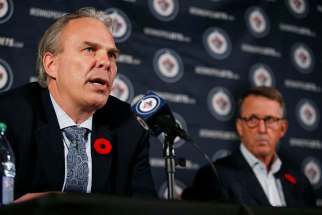 University of Manitoba faculty walk off the job over salary demands 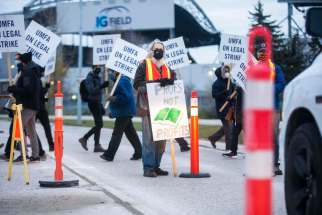 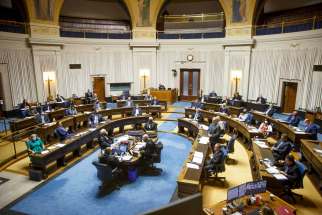 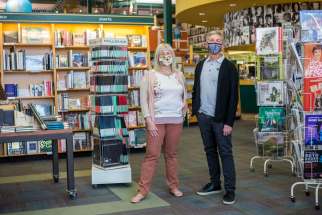 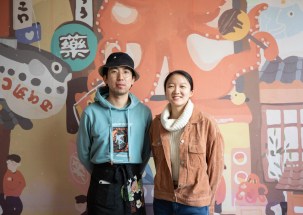 Papal visit confirmation is one step 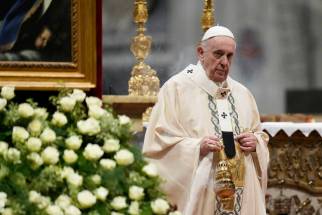