‘Prevalent” aggression toward hospital staff, spiking amid the COVID-19 pandemic, needs to be curbed, says the president and chief executive officer of the Winnipeg Regional Health Authority.

‘Prevalent” aggression toward hospital staff, spiking amid the COVID-19 pandemic, needs to be curbed, says the president and chief executive officer of the Winnipeg Regional Health Authority.

“What we have been seeing in the last number of months is increasing agitation, education, frustration and abuse towards our health-care workers,” Mike Nader said in an interview Tuesday.

“They’re being very disrespectful and abusive towards them,” said Nader, who has worked as a hospital administrator in three provinces in the past 30 years.

“We have had circumstances where patients have come into clinic refusing to wear a mask, pushing past our screeners and claiming, ‘I have a right to health care and you can’t stop me from coming in’… That has become quite challenging. That’s what I think our staff are dealing with more and more (as a result of) frustration around the restrictions that we’re facing.”

Staff have been well-trained to de-escalate such situations and are doing their best, Nader said, citing a recent example inside Pan Am Clinic.

Staff members spoke to an unmasked person, who wouldn’t submit to COVID-19 screening and was videotaping the interaction, escorting them into another room to separate them from patients and staff members at risk of potentially being exposed to COVID-19.

“I was just so proud of how our staff handled the situation,” Nader said. “But I will tell you it has an emotional toll on our staff, in terms of what they have to take home with them.

“When you’re dealing with the stress of a pandemic and the challenges that we’re facing around the shortages of staffing and those types of things, it’s just one thing that we really don’t need, in terms of what they are experiencing,” he said. “We really should be showing them kindness, admiration and patience.”

“It’s random and really is associated with a small subset of our population but it only takes that one person in a day to really give our health-care workers a bad feeling about that day.”

CUPE Local 204 spokesperson Debbie Boissonneault said COVID-19 screeners and union members who are security staff at three Winnipeg hospitals are subjected to people who are “hostile” and routinely rude towards them for enforcing pandemic restrictions.

To add insult to injury, there are anti-public health measure protesters outside of health-care facilities intimidating workers coming and going after their shifts, Nader said.

They’re taking frustration out on the people “who are putting themselves in harm’s way to care for our community,” he said, recalling hospital staff’s caring and compassionate actions despite being targeted for abuse. “It really makes me sick.”

Nader said he’d like to see members of the silent majority speak up in support of health-care workers.

“One of the things that I’m always impressed with (is when) somebody is… being rude or being racist and other members of the public actually stand up and say, ‘You know what, you’re being rude. That is not right. You’re being disrespectful,’” Nader said.

“What I certainly would appreciate seeing from my perspective is the vast majority of the community who appreciates our health-care workers coming out and showing that. And whether that’s… through social media, whether that’s through people dropping in and and just saying thank you — I can’t tell you how impactful a ‘thank you’ can be.”

Meantime, the WRHA is conducting risk assessments at its hospitals — and funding is available to step up security measures where they’re needed, Nader said — in the wake of a nursing supervisor at Seven Oaks General Hospital being critically stabbed Oct. 27.

Without naming Candyce Szkwarek, who was rushed to the trauma unit at Health Sciences Centre after being attacked in the Seven Oaks atrium, Nader said he was pleased with her progress.

“She’s out of the really scary time that one would experience following an assault like that, and she’s been recovering quite well,” said the WRHA president.

“I know that the thoughts and prayers of our entire health-care community are with our colleague, as well as her family. We have been providing supports to them, as well as our team at Seven Oaks.

“There were a number of individuals who witnessed a very horrific attack. And they’re dealing with the remnants of that, in terms of what they witnessed.”

Trevor Farley, who was on staff at Seven Oaks, has been charged with attempted murder in the attack on Szkwarek. Farley has also been charged with first- and second-degree murder, respectively, in the deaths of his 73-year-old parents, Judy Swain and Stuart Farley.

Even with recent violence and incidents of verbal abuse, Nader said he doesn’t want to see health-care facilities turned into fortresses.

“These are places where people go for healing and wellness. They are not places to go where you have to be anxious about your security and your safety,” he said.

“What we see from the vast majority of our community is very respectful behaviour… but we do have a small subset of our community who is frustrated, and they are taking out that frustration on health-care workers.” 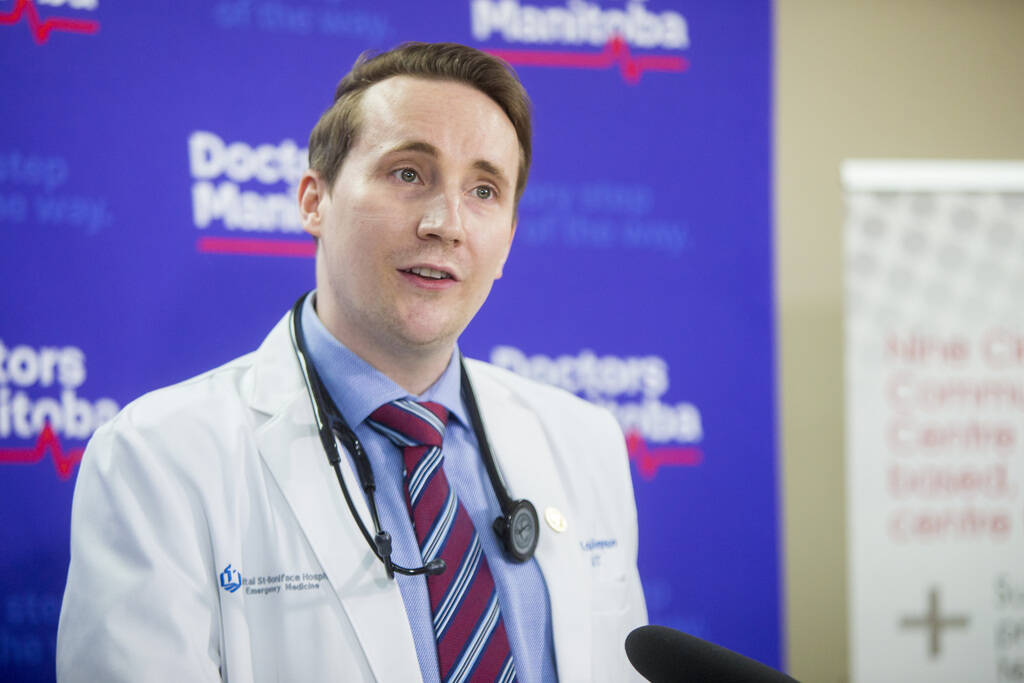 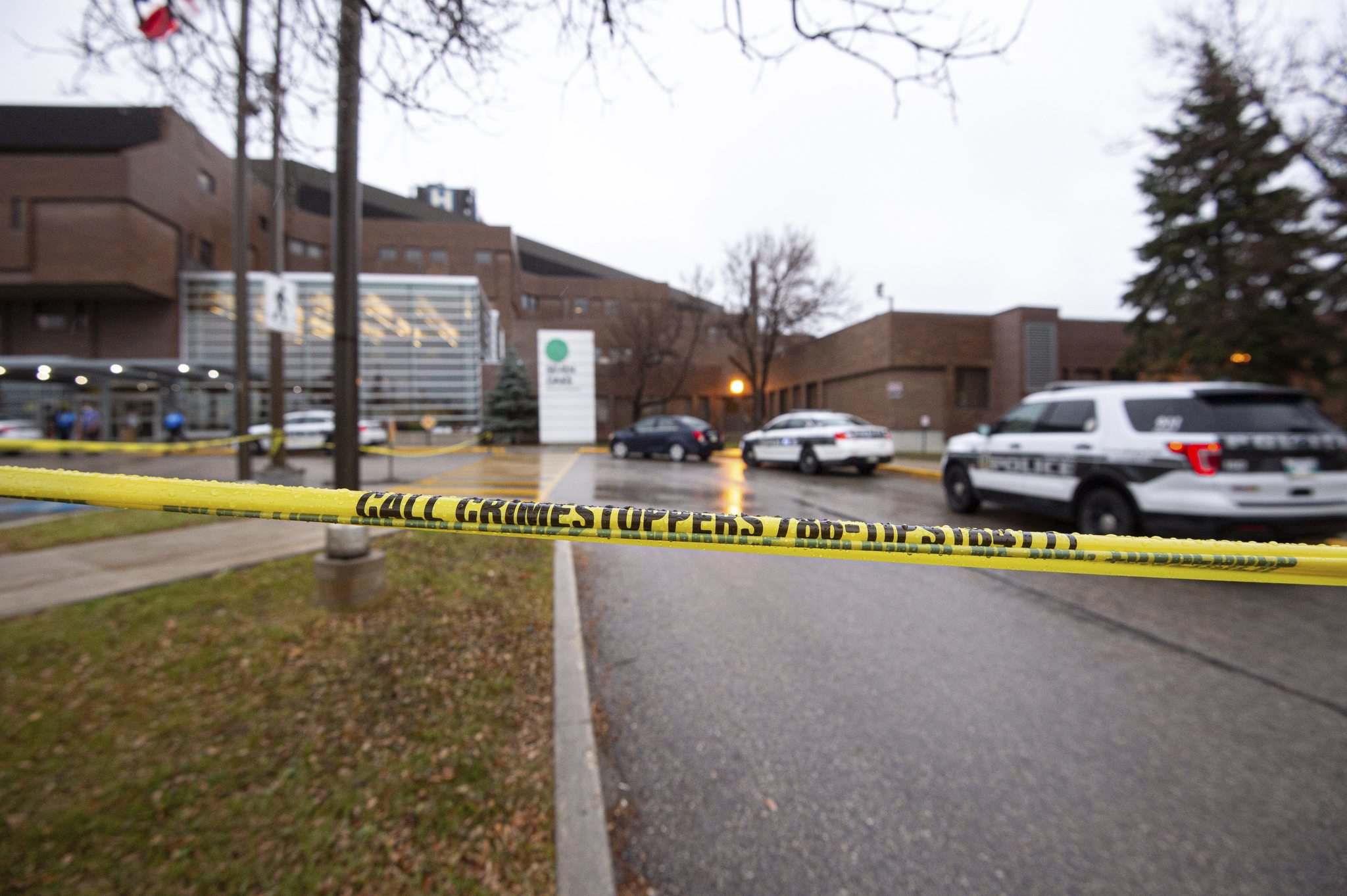 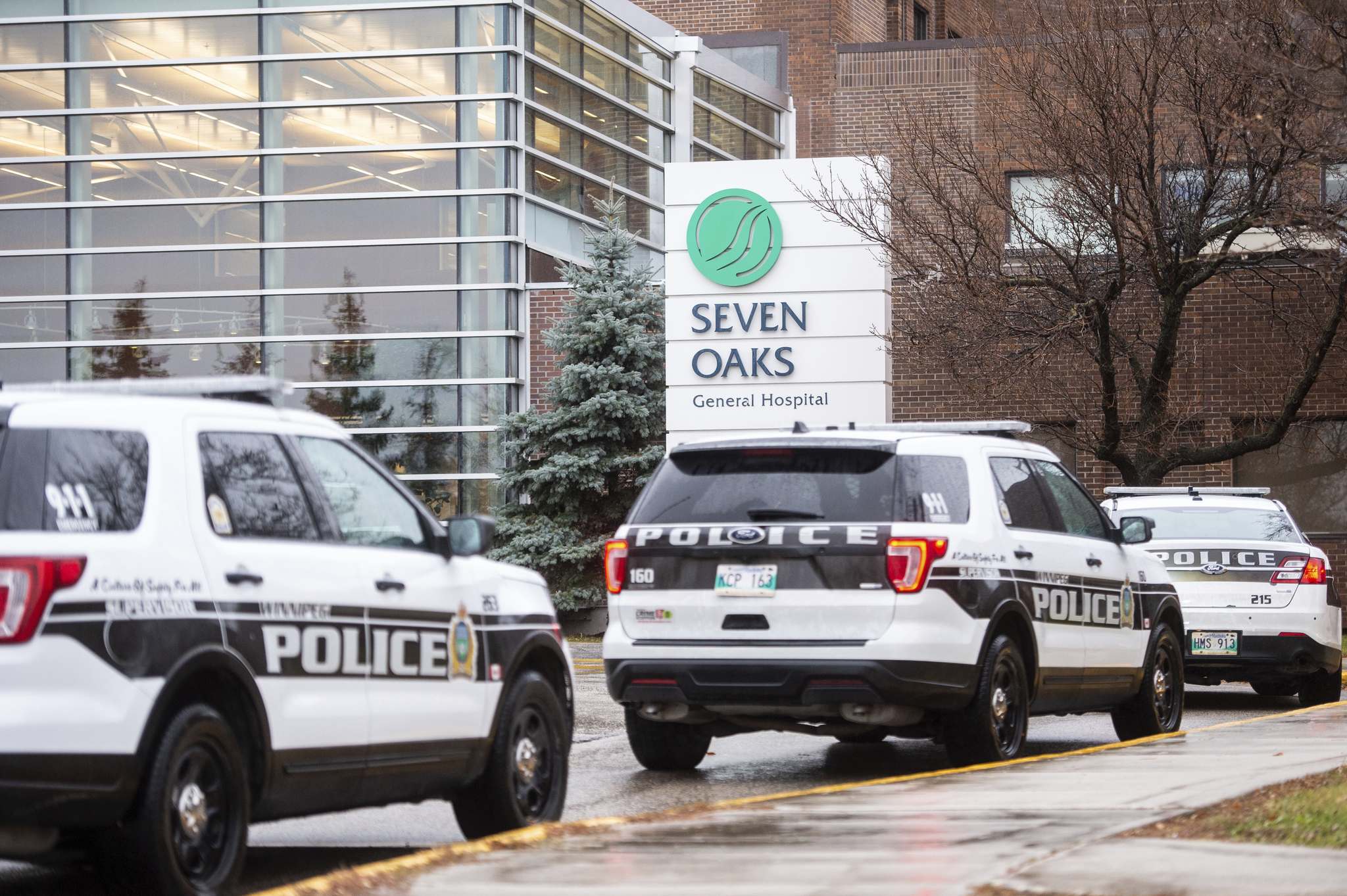 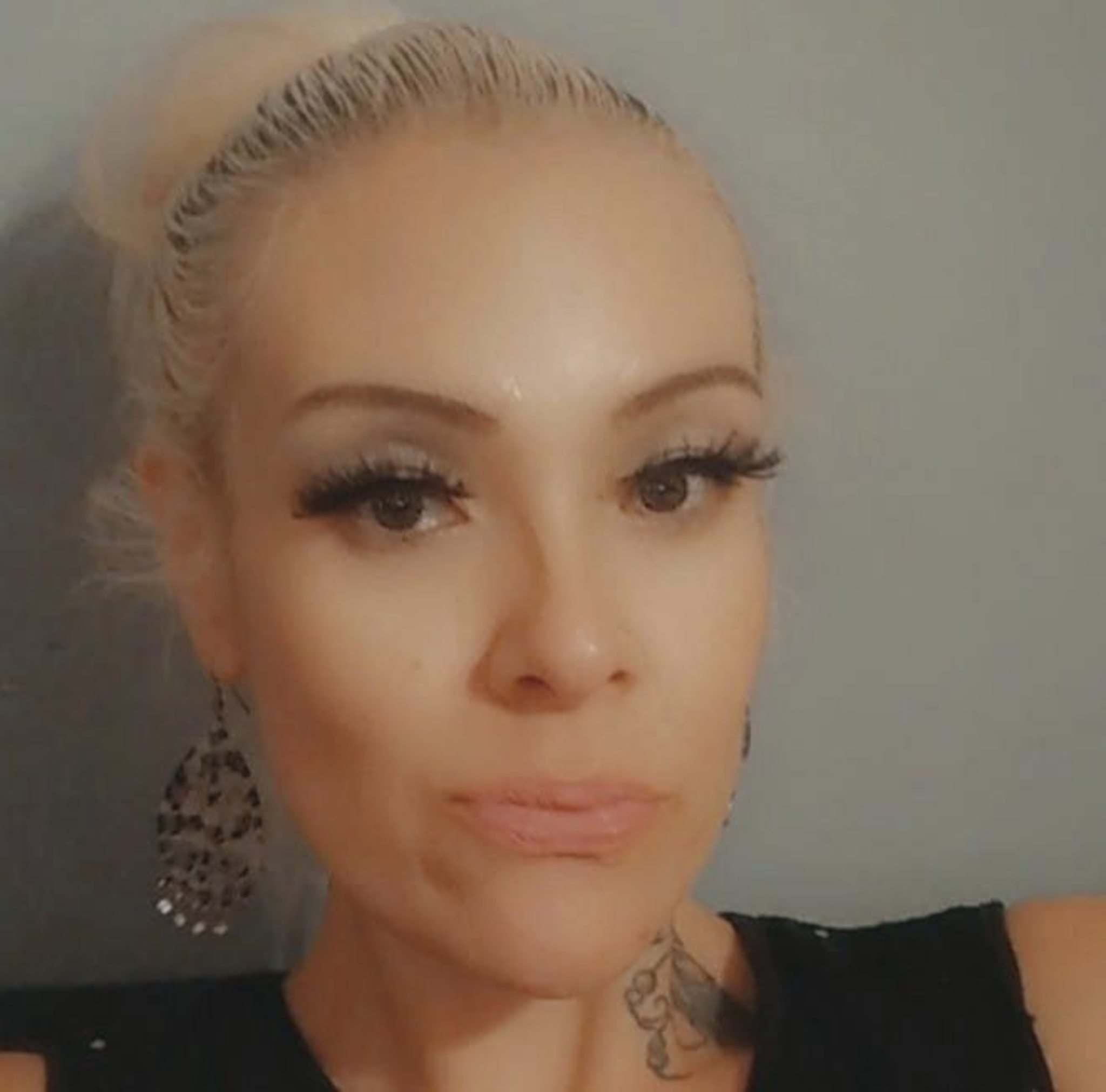