U of M Faculty Association seeks $28.8M from province for 2016 contract interference

The University of Manitoba Faculty Association is seeking nearly $30 million in damages from the province, following court rulings it interfered with contract negotiations between the group and employer in 2016.

The University of Manitoba Faculty Association is seeking nearly $30 million in damages from the province, following court rulings it interfered with contract negotiations between the group and employer in 2016.

“It is warranted for this court to send a message in order to influence government behavour… that it is unacceptable to create a bad faith bargaining situation in order to create a wage freeze,” faculty association lawyer Kristen Worbanski told Queen’s Bench Justice Joan McKelvey on Monday.

In a decision last year, McKelvey ruled the province’s Public Services Sustainability Act, so called wage-freeze legislation, was unconstitutional and the province had interfered with the faculty association’s right to meaningful collective bargaining.

In September 2016, the university had tabled an offer that would have given faculty association members a 17.5 per cent wage increase over four years.

However, in what faculty association lawyer Garth Smorang described Monday as “secret communications,” the province told the university to withdraw the offer and replace it with a one-year wage freeze. Faculty association members went on strike for one month before agreeing to a contract that froze their wages for one year.

In October, Manitoba’s Court of Appeal upheld the Public Services Sustainability Act, while at the same time agreeing with the lower court the Progressive Conservative government had “substantially” interfered in 2016 contract talks between the university and faculty association.

Now, the association and province are back in court to argue what it should be entitled to in damages.

The faculty association is seeking a total of $28.8 million, including nearly $22 million in lost wages and interest, $2.5 million in strike pay, and more in lost benefits and other financial losses.

“These losses are not speculative and have been quantified,” Worbanski said.

Smorang said the damages sought will only compensate claimants for losses suffered during the period of the proposed four-year contract.

“This loss is directly attributable to the government’s substantial interference in the 2016 round of collective bargaining, which directly resulted in a 17.5 per cent offer being withdrawn,” Smorang said. “Had the offer not been withdrawn, all evidence points to it being the basis upon which a new collective agreement would have been agreed to.”

In a quirk of timing, hundreds of University of Manitoba instructors again walked out on strike Nov. 2 over issues of wages, recruitment and retention.

“We would much rather be in the classroom than the courtroom, and the current strike shows us the long-term consequences of government interference,” faculty association president Orvie Dingwall said in a news release Monday.

Dingwall said faculty members are being driven out of Manitoba to seek better salaries elsewhere.

“Our members are on strike today, in part, because the Pallister government’s interference in negotiations in 2016 increased recruitment and retention problems at the U of M by freezing wages,” he said. “We implore Premier (Heather) Stefanson to allow us to bargain freely with the university’s administration so that students can return to the classroom.”

McKelvey will hear arguments from the province Tuesday. 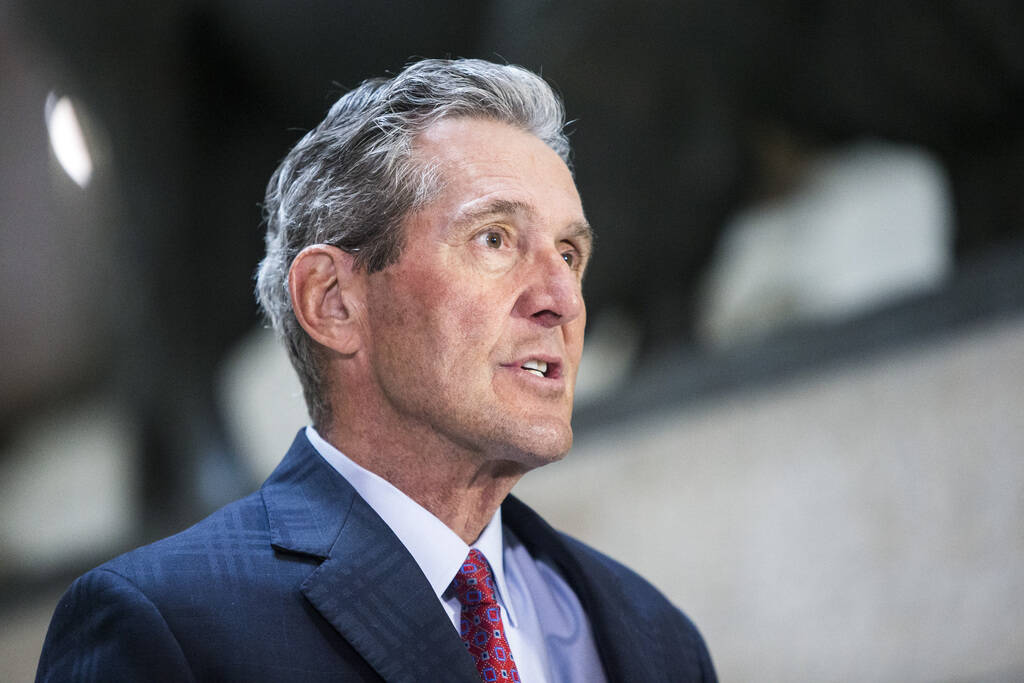 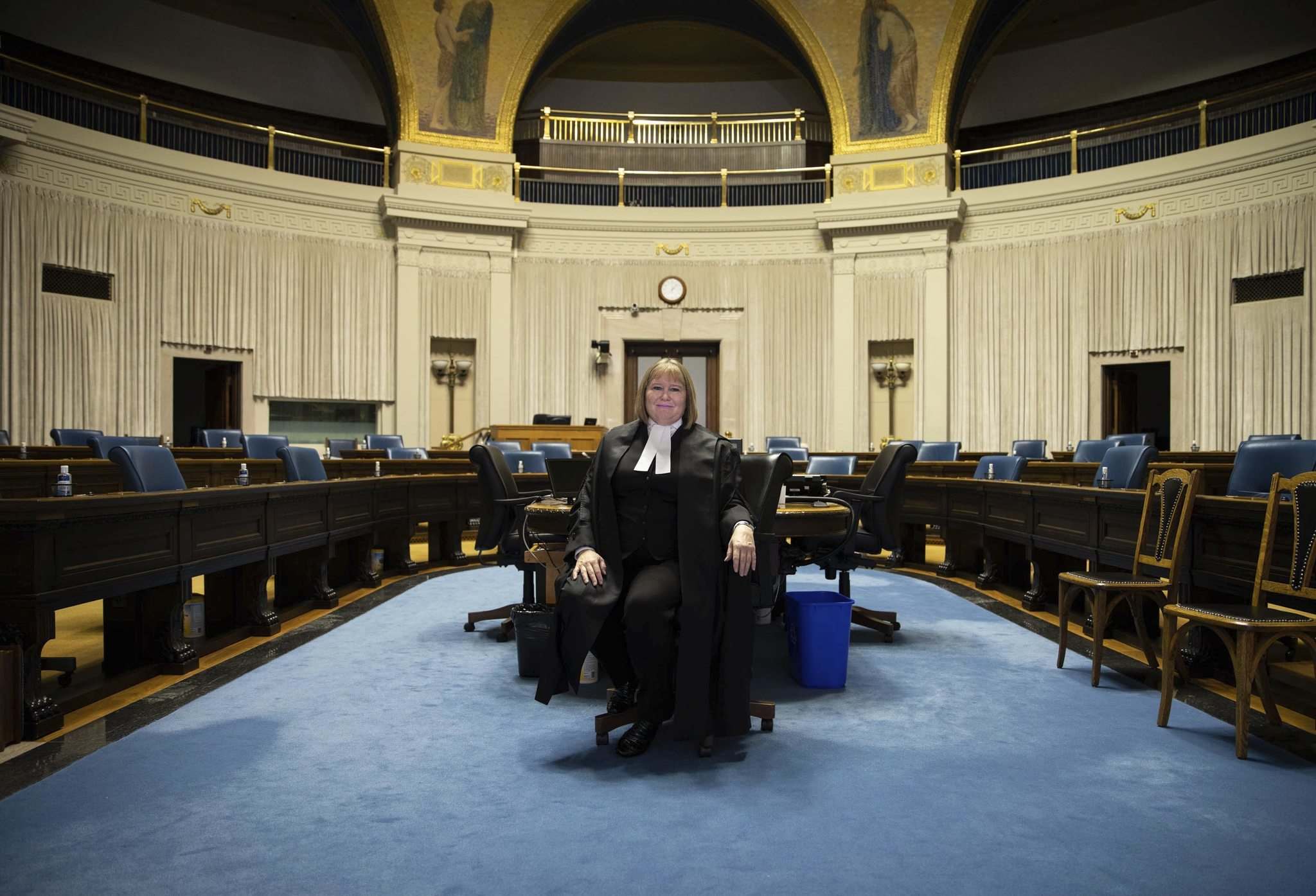 U of M Faculty Association seeks $28.8M from province for 2016 contract interference 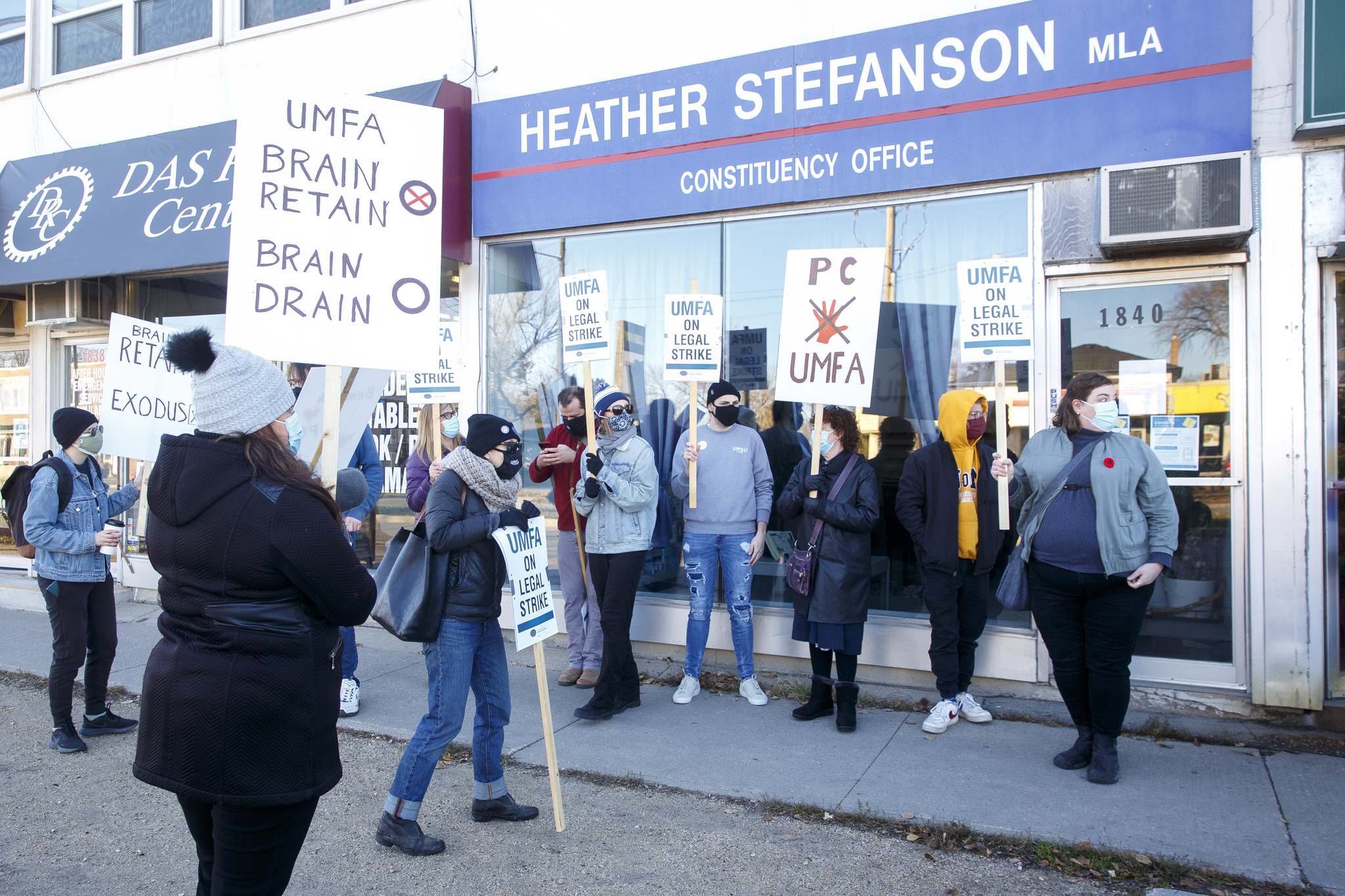