More than a month after faculty members at the University of Manitoba went on strike, mass disruptions to classes and an ever-changing academic calendar are taking a severe toll on students’ well-being.

More than a month after faculty members at the University of Manitoba went on strike, mass disruptions to classes and an ever-changing academic calendar are taking a severe toll on students’ well-being.

The final day of fall classes at U of M, originally scheduled for Dec. 10, has been bumped back to Jan. 19, at the earliest. As a result, disrupted courses will be sandwiched between a holiday break, a 13-day exam period will be condensed into 72 hours, and winter reading week will become a reading day.

The above plans may be shuffled for a fifth time, if academics do not return to work before Tuesday.

“It has been stressful, anxiety-ridden, and my motivation levels are dropping off. I had a professor tell us to keep up the best we can with readings but how are we supposed to do this when we have no context or motivation to do so,” said Brittany Laminman, a fourth-year phys-ed student.

The irony of the university promoting mental health resources during an exceptionally stressful semester caused by the labour dispute between administration and UMFA, which represents professors, instructors and librarians, is not lost on Laminman.

The 24-year-old said she is worried about her grades, all of which will count towards an average that will be used to determine whether she gets into a post-degree program, because she feels so burned out. The possibility of graduation being delayed is also top of mind.

Dozens of students echoed similar concerns during a virtual discussion in her only continuing course earlier this week.

In the chat box, students wrote about their loss of motivation amid the strike and pandemic. Some complained about having to study over the holidays instead of being able to travel and spend time with family. Others indicated they are considering leaving the U of M or know someone who might leave to study elsewhere.

“It’s been a lot of not sleeping, being very frustrated, and crying… I’m paying so much for this education, and I’m not even getting it,” said one participant.

Instructor Shelley Harms ran the hour-long meeting so she could answer questions.

“As somebody who teaches, I hold dearly to the fact I want to do no harm, physically, socially, emotionally,” said the instructor of kinesiology, who chose not to go on strike. “There’s no way I could see this not harming the students — no possible way, and that is something I just could not live with.”

A total of 6,220 courses, tutorials and other sections at the U of M began at the start of the term. There are currently 2,576 continuing courses, many of them taught by sessional instructors who are not members of UMFA. That means almost six in 10 courses are affected by the strike.

More than 200 additional courses, which have come back online in recent weeks, have also been disrupted since the strike began on Nov. 2.

Salaries — which have been stagnant for the last five years, aside from annual pay bumps tied to performance — are at the core of the dispute.

“It’s mentally exhausting to have to prepare for yourself for a million different outcomes.”
– Student Erik Rogalka

Being an early career academic, Brooke Biddlecombe, a PhD student in biological sciences, wants to see UMFA secure a fair deal. But waiting for that to happen has not been easy on her.

The 28-year-old’s candidacy exam, a key two-month-long test that requires months of preparation, was paused because of the strike; she said it was “devastating” to receive a calendar notification this week that reminded her of the fact she should have been done her exam and celebrating by now.

UMFA claims a mandate from the Tory government is interfering with the two sides concluding an agreement that addresses recruitment and retention problems. Meantime, the province says public-sector wage mandates are not uncommon for stewards of taxpayer dollars.

All the while, the university continues to maintain it is working collaboratively to draw up a fair deal that addresses staffing challenges, supports exceptional education, and is sustainable for the institution.

A mediator has recommended the dispute be settled by binding arbitration, but the union has declined because it wants to first ensure the new contract allows members to take their vacation in full and have a right to refuse teaching remotely in a post-pandemic environment.

If an agreement is not reached by the end of the month, the strike will stop and arbitration will automatically begin, per provincial labour laws.

“It’s mentally exhausting to have to prepare for yourself for a million different outcomes,” said Erik Rogalka, a student in the post-degree education program, who was supposed to start his month-long teaching practicum weeks ago.

Education students could likely graduate later than their peers at other schools because they have to complete a certain number of teaching hours, and that could put U of M graduates at a disadvantage in job hunting, said the 25-year-old.

He added that the loss of a winter break might not seem significant to outsiders, but combined, the stress of the pandemic, strike, and looming resumption of in-person classes will all but certainly have negative consequences for students’ mental health.

In a generic statement Friday, a U of M spokesperson said the school is supporting students during this time with “a robust offering of academic, wellness and mental health supports.” 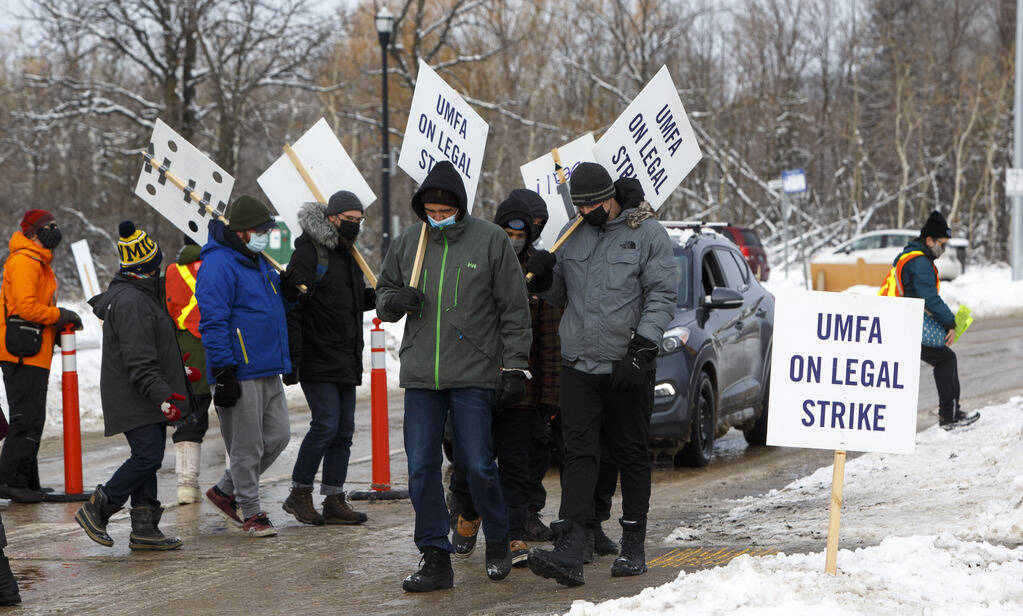 Students join striking U of M profs in show of solidarity 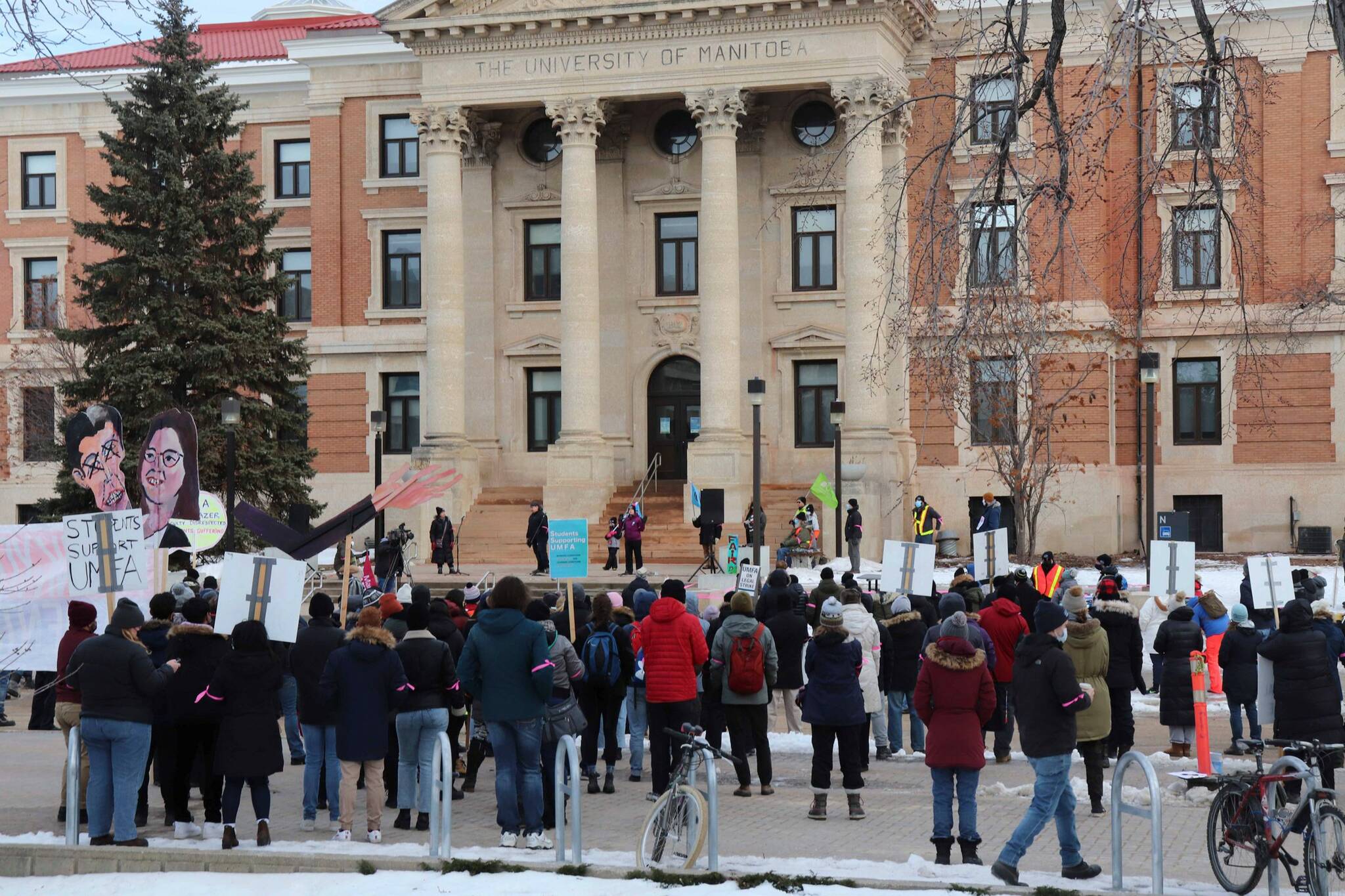 Mediator blames U of M faculty for prolonging strike 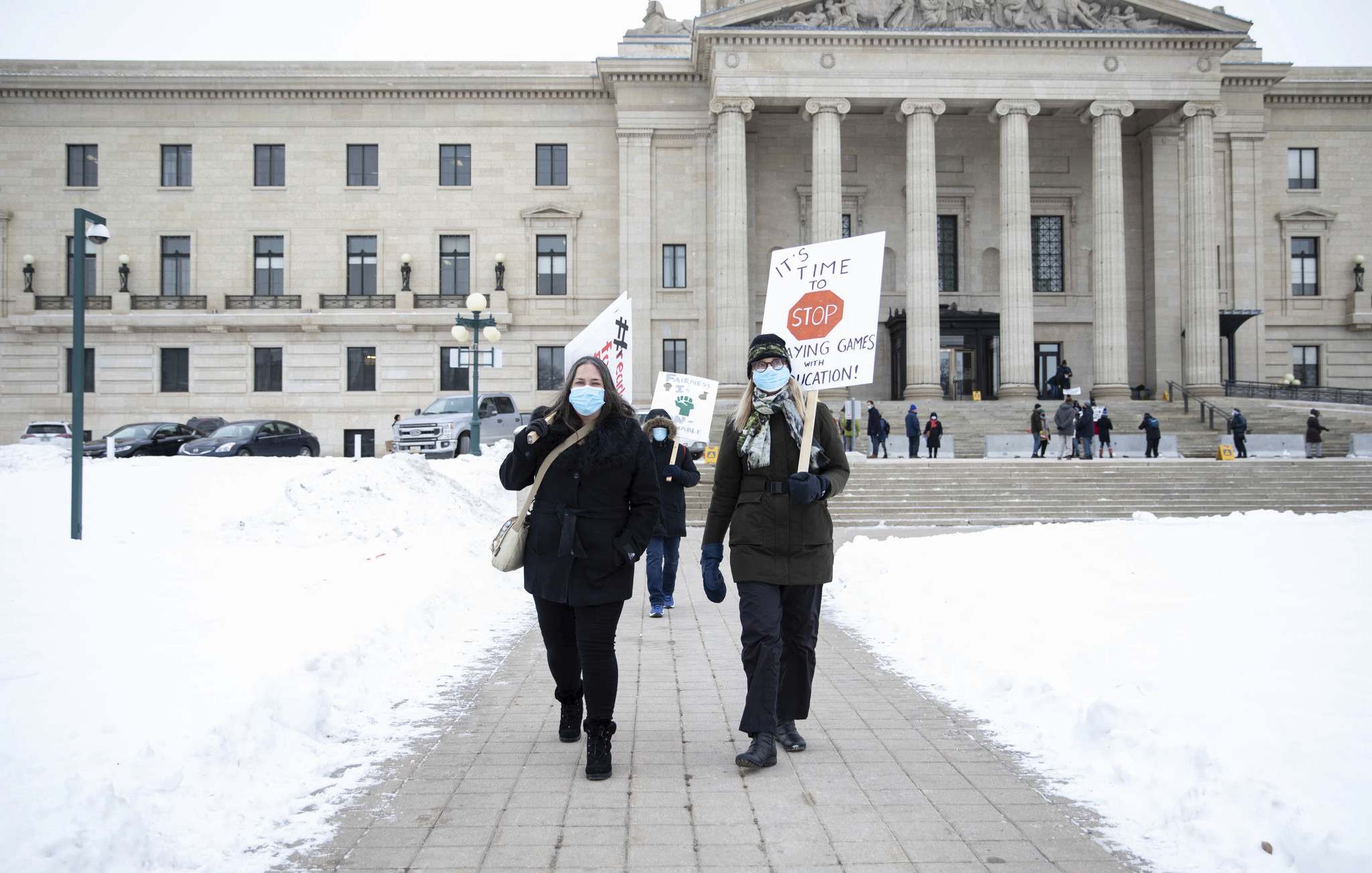 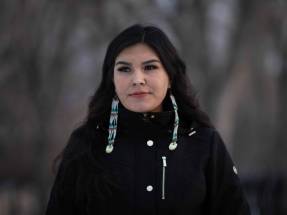 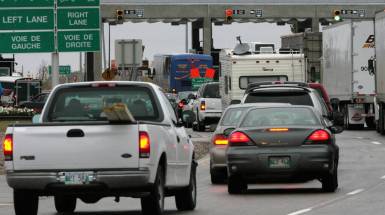 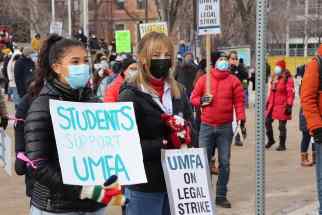 Out of focus at Wet’suwet’en 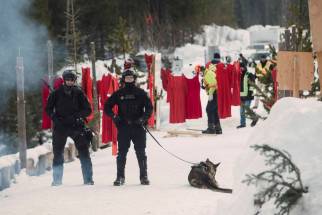 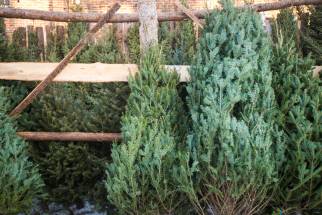 Dry, but not boring 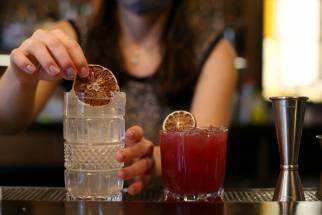 Art in the blood 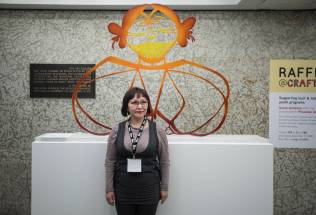 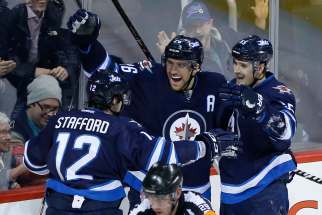 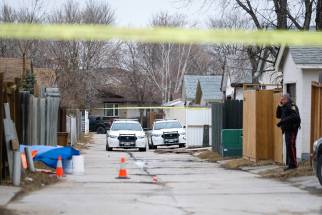 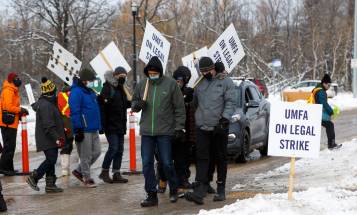 Border blues Out of focus at Wet’suwet’en