Too many not braking for school buses

The flashing red lights on school bus stop signs are designed to attract attention, yet some drivers are still ignoring them.

The flashing red lights on school bus stop signs are designed to attract attention, yet some drivers are still ignoring them.

Instead of hitting the brakes, far too many motorists are passing the buses, putting the kids riding them at risk, said Coun. Janice Lukes (Waverley West).

“I had a bus driver come forward and raise this concern with me. He kept saying how many people he sees blasting through the extended stop sign arm… The police can’t be everywhere all the time, so I’m just trying to raise awareness of this,” said Lukes.

Drivers caught breaking the rule can face a $672 ticket and receive two driver’s licence demerits. Despite those deterrents, Lukes said the school bus driver complained that five or six cars sometimes fail to stop when his sign is activated during a single morning route.

The Winnipeg Police Service also tweeted a reminder to drivers to follow the rule this week, after receiving numerous complaints. Police issued 80 tickets to drivers for passing a stopped school bus between January and November of this year, following 22 during the same stretch of 2020. Widespread pandemic school closures occurred during both years.

This May and June, the WPS traffic division received 46 reports of vehicles failing to stop for buses with activated stop signs from the Winnipeg School Division, which can each reflect one or more vehicles doing so. The division filed another 29 reports between September and November.

One of the reports noted seven vehicles ignored a bus stop sign at one time.

All Winnipeg School Division buses were equipped with HD cameras by 2020, though not all school buses in other divisions have them.

School bus cameras can record video of the violations, which can be supplied as evidence for police to issue tickets, while drivers without cameras can also report the offence, said WPS Staff Sgt. Rod Hutter.

“Any time the children have to cross the road, if vehicles are passing these buses that are stopped… you are risking a child getting hurt or injured or worse,” he said.

Ted Fransen, superintendent of Pembina Trails School Division, said it’s especially important for drivers to use extra caution around school buses, since the students riding them are typically under 12 years old and may not take the same safety precautions as teens and adults.

The head of a company that develops cameras for school buses believes the number of actual offences far exceeds the number of tickets. He said it can be challenging and time consuming for bus drivers to file police reports on each incident and for divisions to process them.

Unfortunately, this means far too many drivers believe they can get away with the offence, said Maurice Gregoire, president of Commercial Mobile Video Technologies of Canada.

“You see so many drivers (who) stop, they slow down, (they think) there’s no kids and they keep going,” said Gregoire. 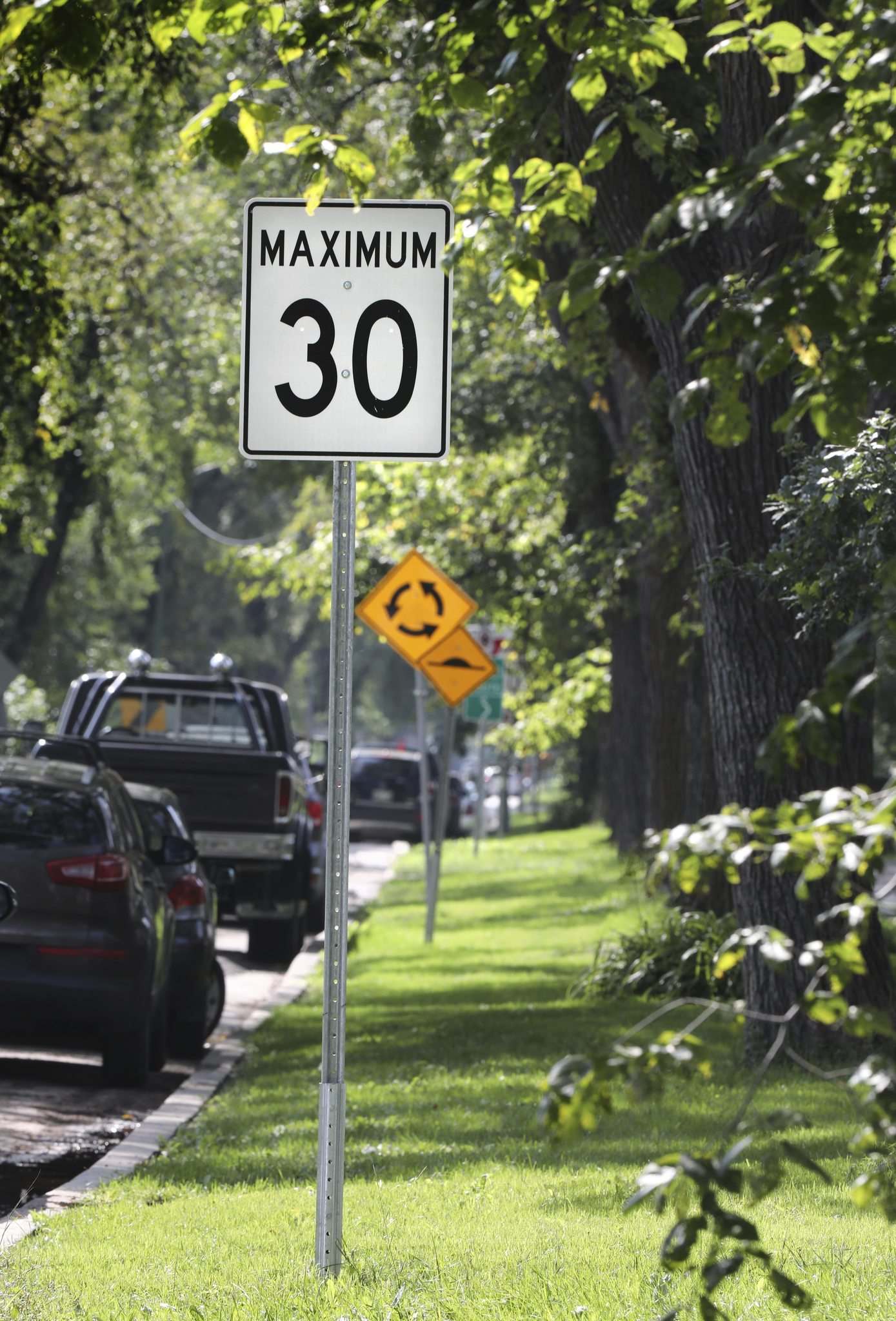