All Winnipeg Transit buses will soon be equipped to warn bystanders and motorists to call 911 instead of boarding the vehicles while an emergency is taking place.

All Winnipeg Transit buses will soon be equipped to warn bystanders and motorists to call 911 instead of boarding the vehicles while an emergency is taking place.

The city is now installing a system that displays “Emergency Call 911” followed by “Do Not Board Bus” on electronic message boards that are visible only from the outside. When a driver activates the system, the message will also be sent to Winnipeg Transit’s control centre.

The entire 645-bus fleet will be upgraded with the new safety feature by Dec. 15.

“This emergency-signal system ensures another layer of protection for our operators and our passengers by ensuring help arrives as quickly as possible,” said Greg Ewankiw, Transit’s director.

The alerts don’t appear inside the bus, which could make it safer for drivers to report some ongoing threats, Ewankiw said.

Transit safety has been a concern for several years, especially after driver Irvine Jubal Fraser was fatally stabbed on Feb. 14, 2017. The shocking death sparked many new safety initiatives for Transit, including the installation of partial driver shields.

“If there’s a violent offender on the bus, with a knife or something like that, it will keep the general public away from the area, keeping them out of harm’s way,” said James Van Gerwen, executive vice-president of Amalgamated Transit Union Local 1505.

“Anecdotally, our members are actually scared to go out there because you never know what’s going to happen,” said Romeo Ignacio, ATU 1505’s president.

Passengers have managed to grab a bus’s steering wheel at least six times in the past year, in one case forcing the vehicle onto a median, while some members of the public have also spat on drivers or thrown beverages at them, Ignacio said.

Winnipeg Transit reported 54 assaults against drivers as of November this year and 74 throughout 2020. The ATU said that number rises to 73 in 2021 to date and 88 in 2020, when serious verbal attacks are included.

Riders have also been attacked, with three passengers assaulted on buses during a seven-day period in September, including two who were stabbed.

Ignacio said he would like to see the city replace partial driver shields with products that completely cut off access to vehicle operators, which could be added gradually as buses are replaced.

The union also wants a dedicated transit security force with the power to detain people.

The current driver shields were selected after an extensive trial period that included the union, so adjustments aren’t being reviewed right now, Ewankiw said, adding Transit would consider starting a security force.

Coun. Matt Allard previously confirmed the transit advisory committee will recommend some form of bus security force for city council consideration, though there is still no exact date for that to take place, he said Thursday, while noting not all safety threats on buses can be prevented by security measures.

“We need to focus on the sources of crime, the sources of violence and we need to go back to basics, which is providing affordable housing, education and providing people with the addictions support that they need,” said Allard, the chairperson of council’s public works committee. 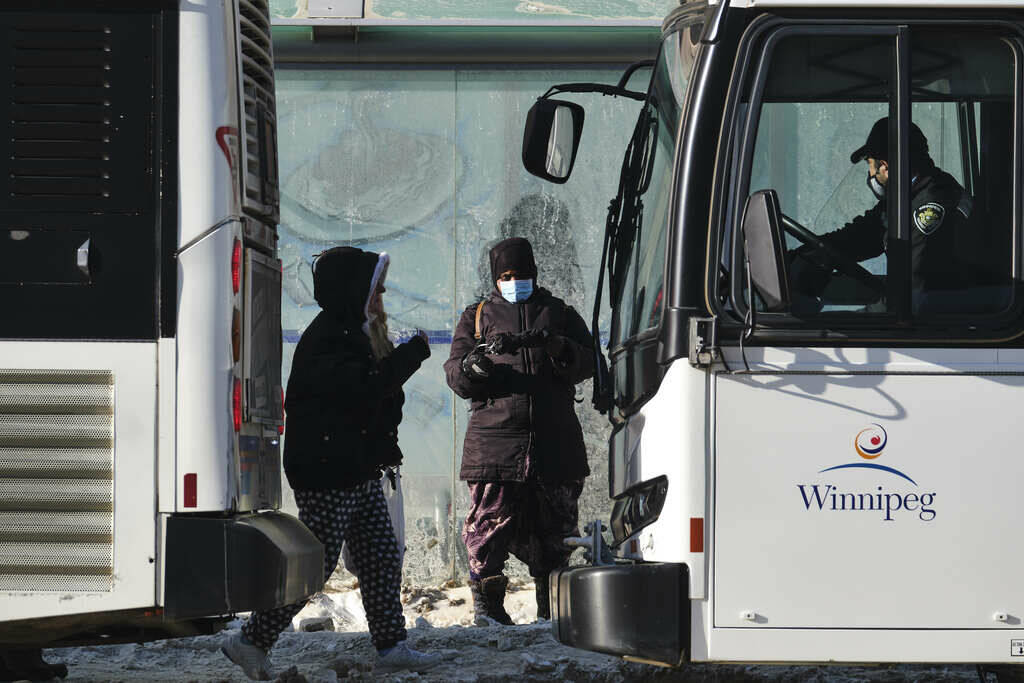