It took hours for emergency responders to get the proper equipment to free a critically injured Manitoba politician from her SUV after she collided with a fuel truck on Highway 6 in northern Manitoba earlier this month, the Free Press has learned.

It took hours for emergency responders to get the proper equipment to free a critically injured Manitoba politician from her SUV after she collided with a fuel truck on Highway 6 in northern Manitoba earlier this month, the Free Press has learned.

Danielle Adams, the 38-year-old NDP MLA for Thompson, who was married and had two sons, died on the remote spot 200 kilometres south of Thompson a short time after being pulled out of the vehicle.

Witnesses have told the Free Press 911 and emergency-dispatch lines were called multiple times and appropriately trained medical help only arrived after she had succumbed to her injuries.

Witnesses said it was an excruciating wait for help.

“The trauma to the people who saw it … the sight of the accident and the condition of Danielle; she needed help immediately,” said Thompson Mayor Colleen Smook.

“It’s just a shame that somebody had to die to get everything looked at.”

Northern leaders say the tragedy underscores the danger routinely faced by people who live in Manitoba’s vast north. They want the province to hold an inquest to prevent such a tragedy from happening again. For example, they say inadequate snow clearing on the long stretches of open highway forces drivers to stay in the middle of the road to avoid snowdrifts.

Adams left home in Thompson around 10 a.m. on Dec. 9, to drive 750 kilometres south to Winnipeg, where she was to attend an NDP fundraiser the following night. Fifty kilometres south of Ponton, Adams’ SUV collided with a gas truck, and she was pinned inside.

Several people familiar with the incident say the SUV connected with the hands-free emergency call service On Star, but that Adams had trouble speaking.

RCMP say they were dispatched at 11:24 a.m., and an officer arrived on the scene at 12:20 p.m. after driving more than 85 km “in very poor winter driving conditions,” the force said.

The highway had only been partially cleared — either by a grader or by semi-trucks that make tracks in unplowed snow. Under either condition, people often drive in the same lane with their headlights on and move over when another vehicle approaches.

“Because the area is so large now, it takes them a long time to get the one (side plowed). So then everybody’s travelling on the wrong side of the road,” said NDP MLA Tom Lindsey, who represents Flin Flon, another vast northern riding.

“(When) you get behind a semi and it’s snowing, you can’t really tell which side of the road you’re on.”

Hours before the crash, Lindsey had sent Infrastructure Minister Ron Schuler a letter that detailed concerns about the quality of snow removal on Highway 6, the main north-south link in Manitoba.

Numerous people told the Free Press that at least one first-responder arrived at the crash site expecting a fuel leak, and had no clue someone was in critical condition.

A day after the crash, RCMP said neither speed nor alcohol was a factor in the incident.

“This isn’t about assigning fault; this is about finding out where the gaps were, where there were problems, and improving them,” said Ashton, who was Adams’ friend since high school and hired her as a constituency office worker before Adams successfully ran for MLA in 2019.

That office has had a torrent of calls from people who were on the scene, community leaders and those who frequently drive on Highway 6.

“This is top of mind for a lot of people, and they want to see answers to the serious questions that they have.”

In a statement, Manitoba Infrastructure said it reviews every serious collision for possible safety improvements, in lockstep with local communities.

“The department uses a blended service delivery model for snow-clearing operations through a combination of internal, external and local government forces.”

He said Stefanson and Schuler were receptive to their concerns.

“I don’t want to politicize Danielle’s death. So, the reason why we are working to provide answers to the family is because I believe this is the same thing Danielle would have done, had this tragedy befallen another person in the north,” said Kinew.

“It’s really sad when a family’s grief is compounded by having unanswered questions, in the wake of losing a loved one.”

A group of northern mayors is working on a proposal to improve road safety in the region, and they hope to present it to the province next month.

“Our fire department is probably a little more overwhelmed than myself,” Roberts said, adding they’ve responded to roughly five fatalities on Highway 6 since the spring.

“That’s unheard of up here in the north.”

He and Smook said they’d like an inventory of resources in each community so 911 dispatchers know from where they can dispatch a helicopter that can hold a stretcher, or the right device to extricate someone from a vehicle.

Smook believes these services have been cut back, and she said mayors will go beyond simply discussing their needs.

“This time, it will go beyond the talking phase; we’ll be holding people accountable,” she said.

Adams’ death has shaken people who regularly use Highway 6.

“It’s very unsettling. I’ve had children travelling the road this past week. If they get in an accident, or come upon one, it could be hours before somebody who has any experience gets to the scene.” 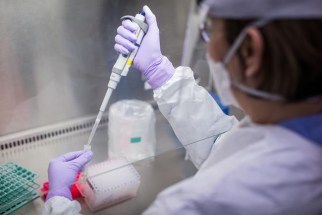 MLA trapped in SUV, slowly dying for hours as witnesses unable to help 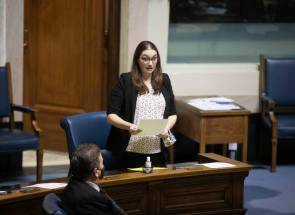 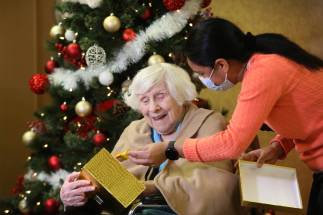 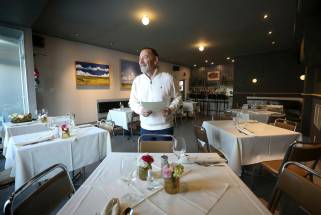 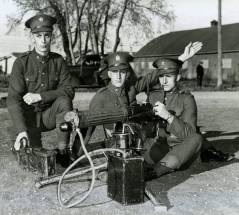 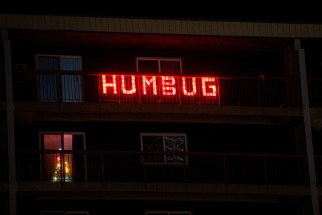 Cards — even the really valuable ones — on the table 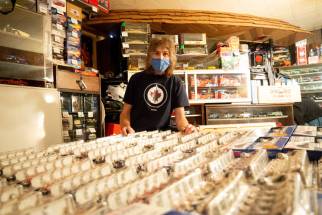 Be kind to yourself, and others as well 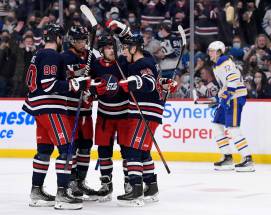 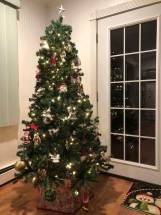