The Winnipeg School Division board took an unusual step of removing a trustee from a virtual meeting “due to improper conduct” on Monday.

The Winnipeg School Division board took an unusual step of removing a trustee from a virtual meeting “due to improper conduct” on Monday.

Trustee Cindy Murdoch, who oversees Ward 5 in Manitoba’s largest district, was several minutes late to join a regular board meeting hosted on the Microsoft Teams video conferencing platform at 7 p.m.

Shortly after entering the meeting via her personal device, Murdoch started to move in and out of her camera’s frame. She appeared restless and unfocused throughout the student delegation that was at the top of the agenda.

Following the student’s brief presentation, as part of a standard question-and-answer period, the trustee raised her hand to ask queries and provide comments, during which her speech was slurred.

Board chairwoman Betty Edel interrupted Murdoch’s rambling at one point to ask her if she actually had a question. Edel later reminded her colleague that it is not up to guests to determine internal procedures, but rather division staff.

Murdoch had asked the student delegate about how WSD should clean its school gym and workout rooms because his presentation was on concerns about facility disruptions during the COVID-19 pandemic.

The situation prompted trustee Chris Broughton to request a point of order motion to have the board meeting, which was being livestreamed on YouTube, switch to an in-camera discussion. When the public portion of the meeting resumed, Murdoch was gone.

“(A) motion was passed that trustee Murdoch be removed from the meeting due to improper conduct,” wrote Radean Carter, senior information officer at the division, in an email statement Tuesday. “No further comment will be made on this action.”

“(A) motion was passed that trustee Murdoch be removed from the meeting due to improper conduct.” – Radean Carter

Murdoch did not respond to multiple requests for comment. Prior to Monday, the last board meeting she attended was on Nov. 1, school board meeting minutes show.

The Free Press spoke to three division insiders to find out what happened during the in-camera session; each of them separately confirmed that Murdoch denied she was under the influence of any substances before she was booted from the video call.

The sources also confirmed the incident is not the first time the trustee has faced allegations of being intoxicated on the job.

They all said she appeared to be under the influence of substances during: an in-person board meeting in autumn 2019, during which she fell asleep; an informal planning meeting with WSD staff in summer 2020; and at the most recent event.

“If this was a teacher who showed up to work three times intoxicated, we wouldn’t have gotten to a third time,” said one source, who indicated they are frustrated about their colleagues’ lack of action on the issue and the limited transparency provided to the public on the matter.

Murdoch, whose resume includes work in the labour union field, was elected to the WSD board in 2018, with a total of 3,100 votes, 882 more than the runner-up for Ward 5.

She was suspended over a breach of the trustee code of conduct in May 2020 — a rare penalty that was announced two weeks after the then-39-year-old briefly went missing; police announced Murdoch had been found safe roughly six hours after they put out a public alert.

Not long after the board voted to suspend her, Murdoch condemned the action in a statement she released about both her personal challenges with mental health and efforts to seek support services, which she said had been affected by COVID-19.

“Far too often people with disabilities and mental health challenges are disregarded as not being ‘up to standard’ and are rejected to protect the image of an organization,” she wrote in an email sent to the Free Press on May 8, 2020.

“Far too often people with disabilities and mental health challenges are disregarded as not being ‘up to standard’ and are rejected to protect the image of an organization.” – Cindy Murdoch in an email sent to the Free Press in 2020

At the time, Murdoch said she was participating in residential treatment and planned to champion mental health resources in WSD upon her return at the end of that academic year.

She took another leave at the start of the following school year. Upon resuming trustee duties approximately one year ago, her attendance at meetings has been sporadic.

Division sources indicated the WSD board has offered Murdoch support, as well as the option to resign so she can focus on her well-being, but she has declined such offers.

“School boards have been under intense pressure and scrutiny for the value that we bring to the community… I don’t wish any ill will upon any trustee, but if you cannot perform the work, you need to get help until such time that you can,” said one source.

“School boards have been under intense pressure and scrutiny for the value that we bring to the community… I don’t wish any ill will upon any trustee, but if you cannot perform the work, you need to get help until such time that you can.” – Source

The individual noted that the elected board is in charge of budgeting millions of dollars for education programs and is already down two seats that have not been filled since 2019 because the pandemic delayed a byelection.

Trustees in WSD earn an annual honorarium between $21,500 and $26,500, depending on their responsibilities on the board.

The board of trustees is scheduled to meet for a private discussion on the matter at the end of the month.

WSD, which has hosted hybrid meetings to ensure physical distancing is possible in its board room in 2021-22, has been lenient about poor in-person meeting attendance in comparison to other boards.

Last week, Sheila Billinghurst was removed from the board in Pembina Trails because she hadn’t appeared to a board meeting in person in the last three months — a requirement in the Public Schools Act. 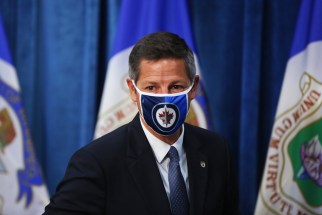 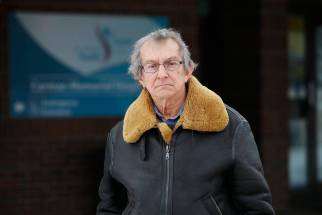 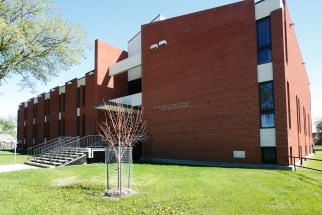 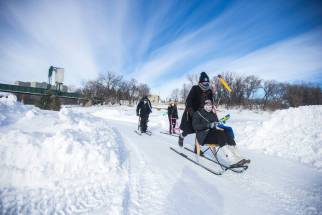 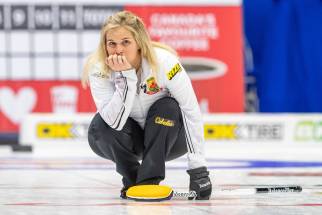 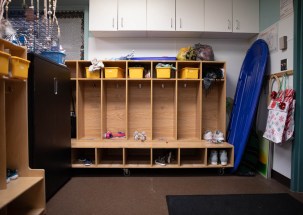