Before COVID-19 began forcing many downtown workers to do their jobs from home, Thom Bargen Coffee and Tea had two busy city centre locations.

Before COVID-19 began forcing many downtown workers to do their jobs from home, Thom Bargen Coffee and Tea had two busy city centre locations.

Almost two years later, its once-bustling underground shop in the Portage and Main circus has yet to reopen. And its 250 Kennedy St. location sells about 100 beverages per day, compared to between 300 and 400 before the pandemic hit.

“It’s definitely been tough…. We have the odd day where it feels like there’s momentum building but, overall, (sales are) significantly slower,” said Graham Bargen, who co-owns the two downtown shops with Thom Hiebert, along with their first location on Sherbrook Street.

Bargen said the Portage and Main location closed on a temporary basis at the start of the pandemic. He doesn’t know when it will reopen.

“We’re still trying to figure out when we can safely reopen… but the (customer) traffic down at Portage and Main, it’s brutal. It was a good spot when it was running,” he said.

Kennedy Street walking traffic is also greatly reduced, with a marked decline in folks popping in for a jolt of caffeine throughout the day, he noted, adding many nearby businesses have closed.

“(A) whole stretch of Graham (Avenue has) “for lease” signs and it was all businesses before.… It’s definitely ominous,” he said.

“We’re still trying to figure out when we can safely reopen… but the (customer) traffic down at Portage and Main, it’s brutal. It was a good spot when it was running.”
– Graham Bargen

Delivery clients have helped fill the sales gap and the Kennedy store is doing relatively well, he said. But he expects to reassess his financial outlook if more workers don’t head back downtown by summer.

Coun. Kevin Klein thinks it’s time the city set an example by having its downtown staff gradually migrate back to their offices and have a target of April 19 for a complete workforce return.

Klein (Charleswood-Tuxedo-Westwood) said the city should “lead by example,” then encourage businesses to follow suit.

With all provincial public-health restrictions set to end by March 15, Klein said it should be realistic to have city staff return to shared workplaces the following month.

About 1,800 of the city’s 10,400 employees have worked remotely throughout the pandemic, though some split their time between home and office.

“As the COVID-19 landscape continues to evolve, we will ensure that any return to the workplace will be done gradually, and with the health and safety of our employees as a top priority,” city spokesperson David Driedger told the Free Press in an emailed statement.

Erika Giannini, owner of The Magic Room Spa on Edmonton Street, said she welcomes initiatives to help attract people back downtown, since she’s certainly missed the flow of office workers stopping by for quick treatments on coffee and lunch breaks.

“When you start comparing the sales numbers from 2019 to this past January, we’re seeing a huge hit. So, it’s severely affected business,” Giannini said.

Because walk-in traffic diminished, she has moved her flower shop twice during the pandemic, leaving a 1,000-square-foot Portage Place site for a smaller mall spot before ultimately winding up on Smith Street.

“When you start comparing the sales numbers from 2019 to this past January, we’re seeing a huge hit. So, it’s severely affected business.”
– Erika Giannini

While other Valentine’s Day sales were more encouraging this year, Freshcut deliveries to office towers plummeted 90 per cent from pre-pandemic levels. Bernadsky said she believes her business is sustainable but fears others may not be able to wait much longer for their clients to return.

Many companies in the area have already shut down. Between March and December of 2020, 35 businesses in the Downtown Winnipeg Business Improvement Zone closed permanently, while 21 opened. Last year, 29 shut down for good, while 19 opened. Two more closed early this year, and no openings have been reported yet.

“In 2018 and 2019, we were seeing (about) double the number of business openings than closures. You see from the numbers now, it’s completely flipped. We really need to reverse that trend,” said Kate Fenske, chief executive officer of the Downtown Winnipeg BIZ.

Fenske said about one-quarter of pre-pandemic downtown workers had returned to their offices by last fall, but that number appears to have plunged after the highly contagious Omicron variant struck during the Christmas season.

Downtown BIZ is conducting a survey in March to get a better sense of how many people are working in downtown offices.

“Not having workers downtown has been a top concern… for small business owners. It has a huge impact on if they feel they can stay in business or not,” said Fenske.

While she expects some staff will return over the spring and summer, the BIZ expects partial work-from-home options may also stick around.

“Not having workers downtown has been a top concern… for small business owners. It has a huge impact on if they feel they can stay in business or not.”
– Kate Fenske

“I think we are going to see a big shift this spring, with workers coming back. But we know we can’t expect it to be 70,000 workers there five days a week,” she said.

The head of Economic Development Winnipeg agreed it’s essential to attract workers back as soon as possible.

“We need to get bums back in seats downtown… that is the path to economic recovery,” said Dayna Spiring, the organization’s president.

Spiring said EDW staff returned downtown in September and have remained there since.

In a written statement, Manitoba Hydro said it is monitoring public-health guidelines to plan “an eventual return” to offices, including its Winnipeg office tower at 360 Portage Ave., but has not set a target date. 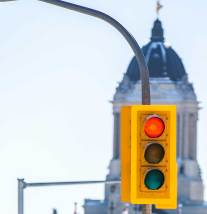 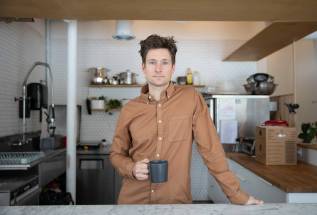 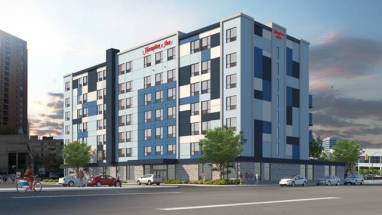 Lost, distorted senses on rise in wake of COVID 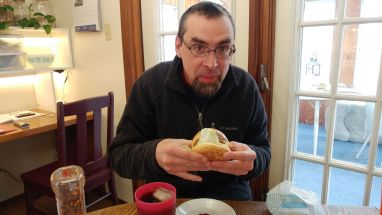 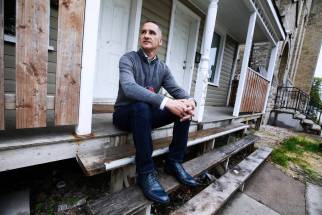 What if? The day Nazis ruled Winnipeg 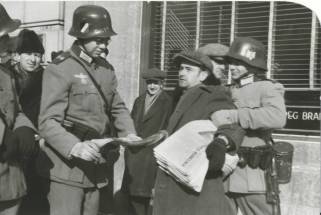 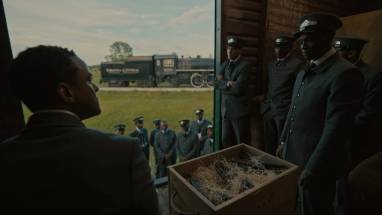 Morrissey solid as they come 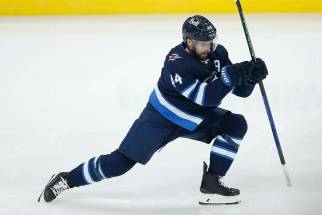 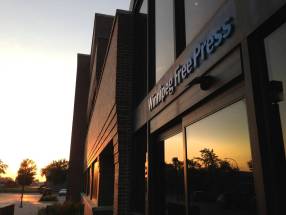 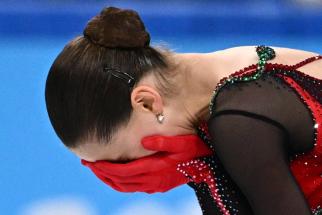