The City of Winnipeg may soon investigate allegations public works projects were mismanaged and potentially wasted millions of taxpayer dollars.

The City of Winnipeg may soon investigate allegations public works projects were mismanaged and potentially wasted millions of taxpayer dollars.

On Wednesday, the Riel community committee voted unanimously to order a city audit of the allegations linked to intersection signal infrastructure, which were revealed through an ongoing Free Press series.

If council gives final approval to the investigation, the city’s auditor would be directed to produce a preliminary report within about four months.

Coun. Matt Allard, who raised the motion, told the committee an investigation should answer key questions for Winnipeggers.

Christian Sweryda, known for his extensive study of City of Winnipeg traffic issues, alleges “frivolous” public works projects have racked up a hefty tab for taxpayers in recent years. Sweryda claims some traffic-control devices were replaced well before the end of their useful lives, while the orientation of some pedestrian lights was altered for no clear reason.

While council may approve key intersection projects, Allard said elected officials aren’t provided the level of detail that would allow them to immediately assess the claims.

“Councillors don’t order the nuts and bolts of intersection (construction and repairs)… which is why I think the audit function is necessary,” the St. Boniface councillor said.

Allard noted past research from Sweryda and drivers advocate group WiseUp Winnipeg helped convince the city to switch to longer amber light times at high-speed intersections. (The extended warning is believed to allow motorists more time to clear an intersection or come to a safe stop before entering it.)

The other members of the Riel committee, Couns. Brian Mayes (St. Vital) and Markus Chambers (St. Norbert-Seine River), also voted in favour of the internal investigation.

However, Mayes cautioned committee members against assuming the outcome of any such probe.

“We pride ourselves on being a human rights city. One fundamental right is you are presumed innocent until proven guilty,” said Mayes.

He said it’s possible some light standards were damaged by vehicle collisions, which expedited the need to replace them.

Prior to Wednesday’s vote, Mayes noted many council and staff members had yet to see the data Sweryda gathered.

“We’ve got to get all the information on the table. Maybe in some intersections, something very strange has happened. And maybe, in some, there’s been a coherent explanation for what’s happened.”

The St. Vital councillor told the Free Press he expected to see a presentation of the data late Wednesday afternoon.

Normally, the audit vote would be considered at an executive policy committee meeting next month, then head for a final council vote.

However, a two-thirds vote of council could suspend the rules and allow a vote on the investigation to take place during its Thursday meeting. Allard hopes his colleagues will support that option.

“There’s significant concern on council and in the public about possible waste and mismanagement of our signals infrastructure. I’m hoping to give the auditor that green light as soon as possible,” he said.

One city councillor said the city should go further, by hiring an independent third party to review the matter.

“We’ve got to get all the information on the table. Maybe in some intersections, something very strange has happened. And maybe, in some, there’s been a coherent explanation for what’s happened.”
– Coun. Matt Allard

“We need to look at a wide scope; we really have to take a deep drive into what’s happening. Simply calling for the auditor to do a report… doesn’t go far enough,” said Coun. Kevin Klein (Charleswood-Tuxedo-Westwood).

Key department staff were not available for interviews Wednesday. In an email, a city spokesperson said: “The public service will fully co-operate with the auditor,” should an investigation be ordered. 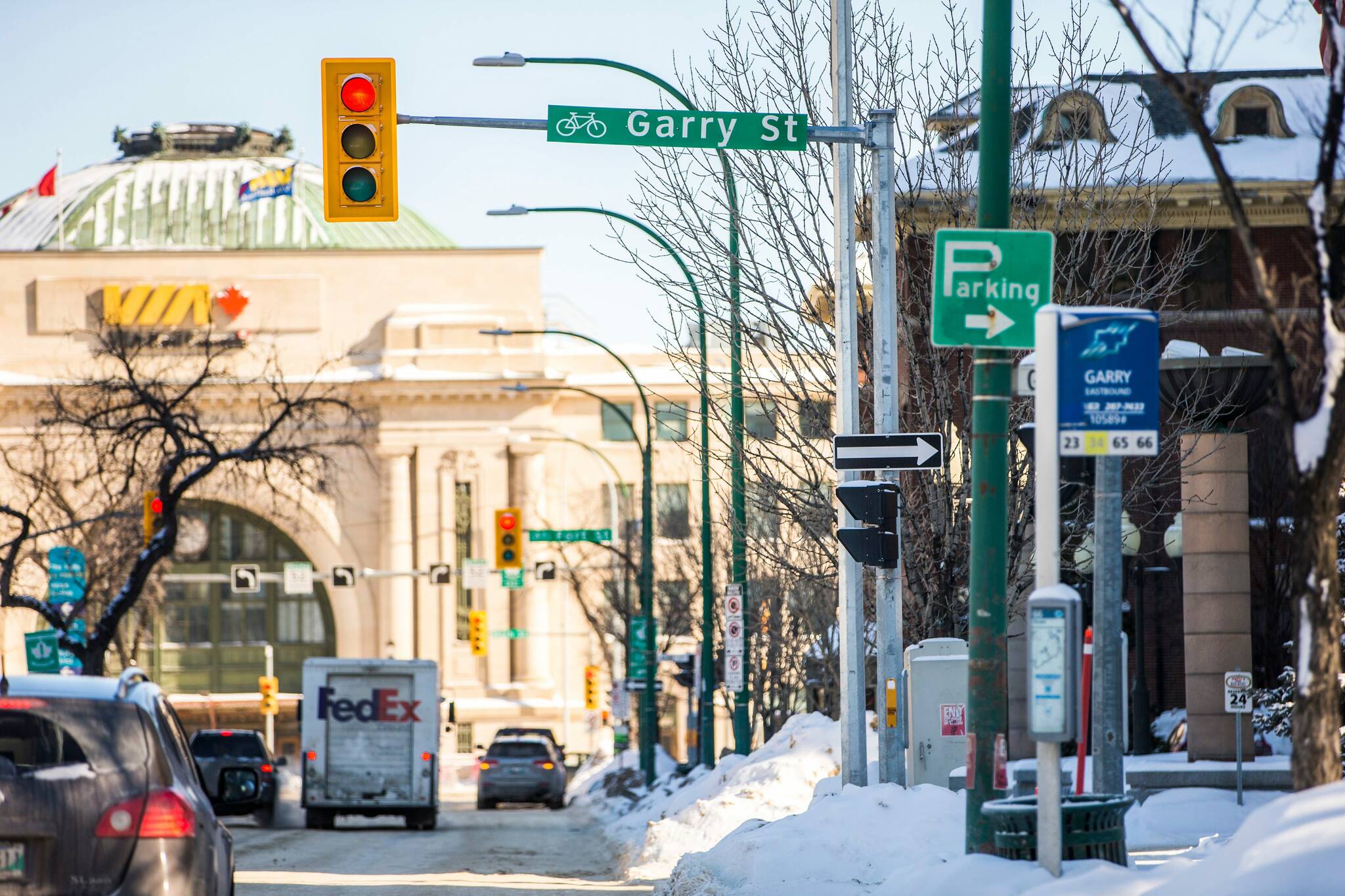 Winnipeggers deserve an explanation for waste of taxpayer dollars: expert 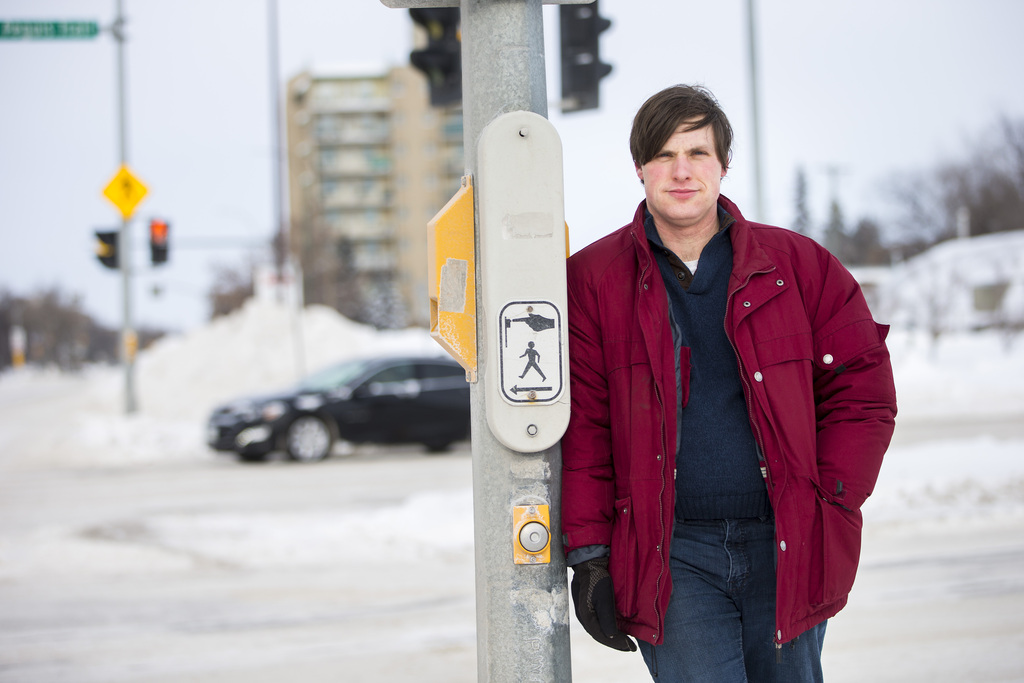 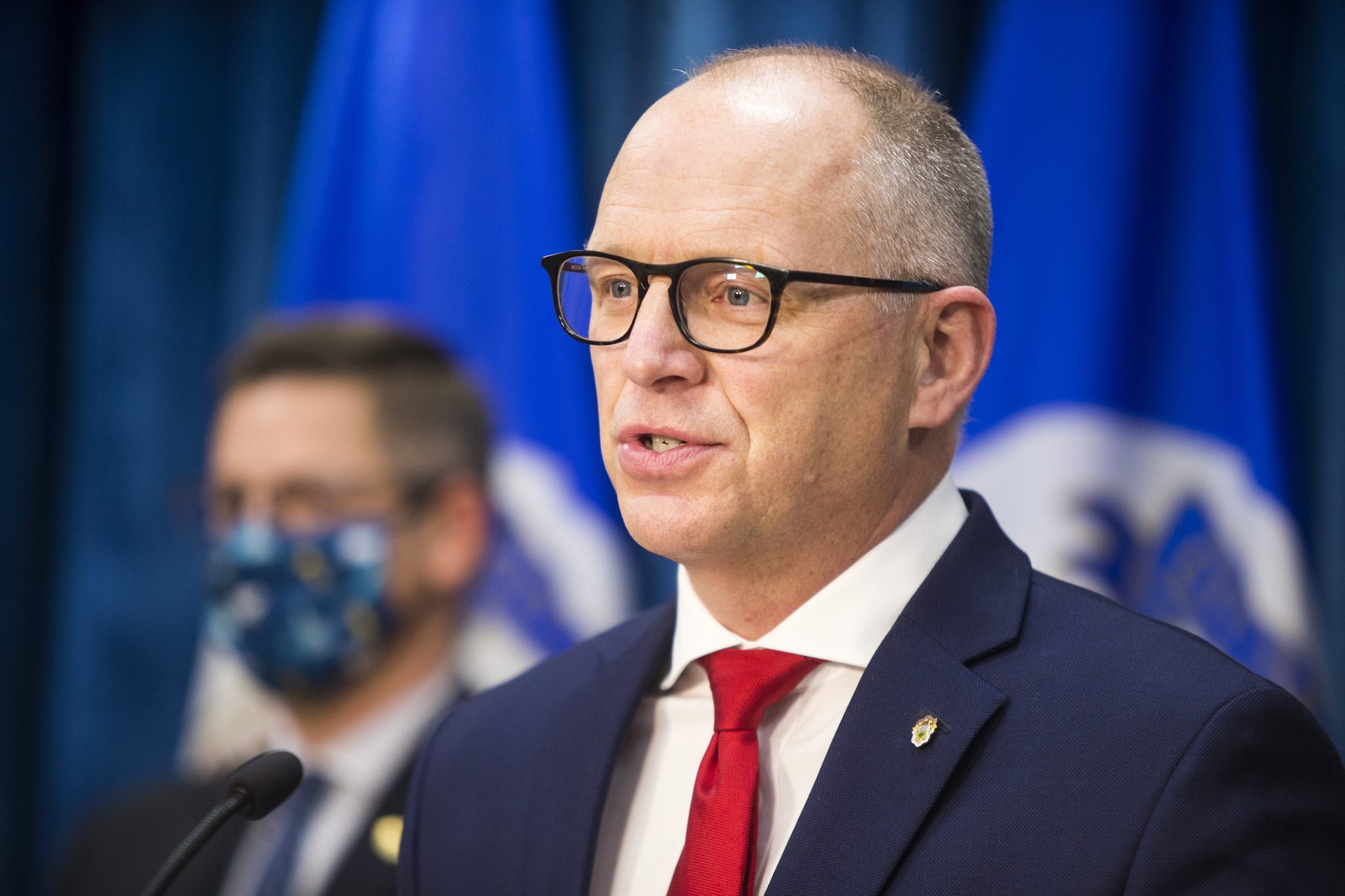 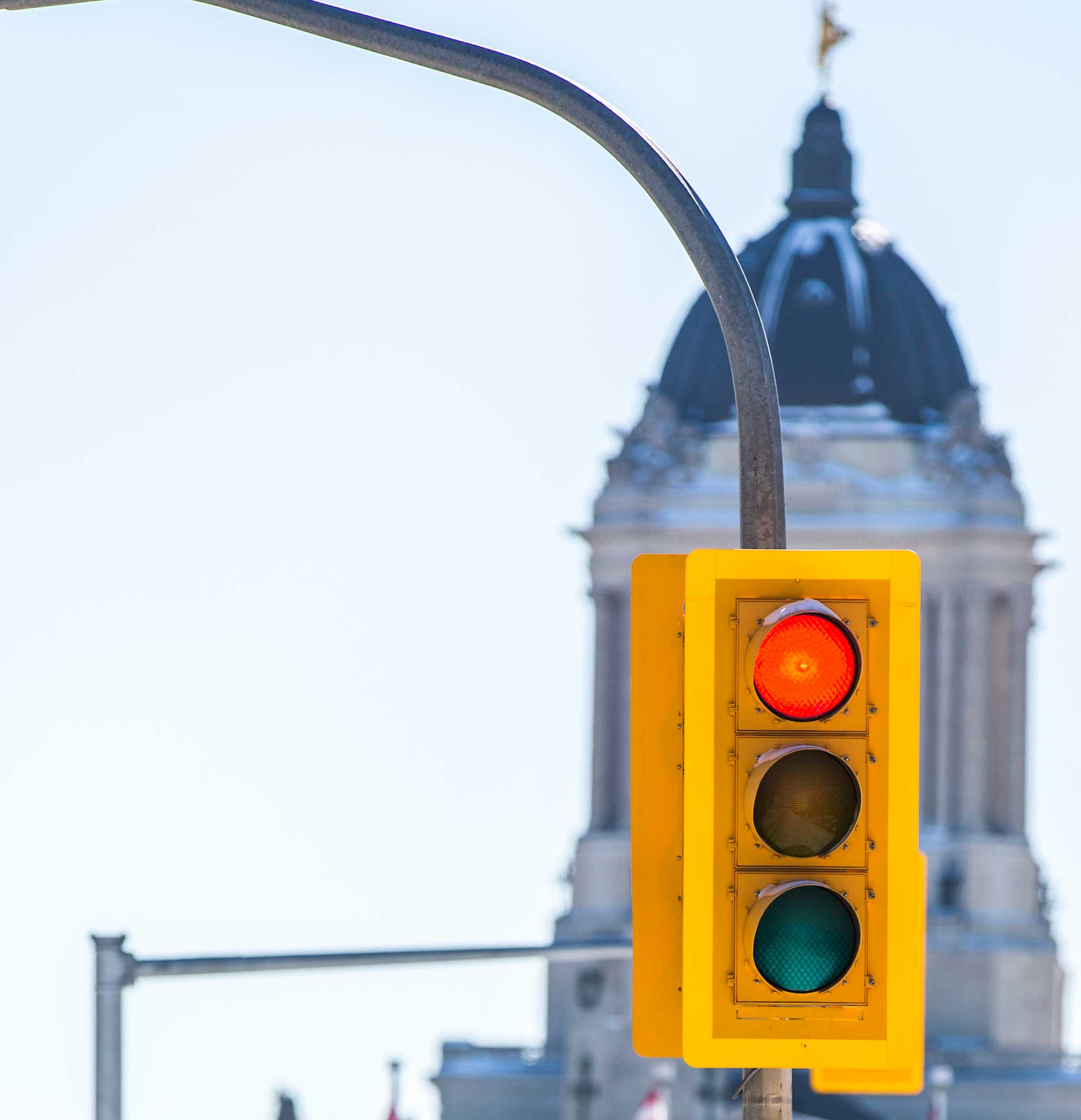 A decade of deadly delay 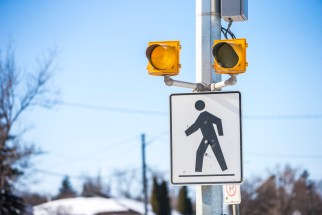 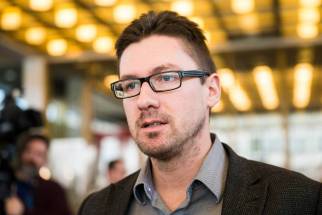 Battered and burned out 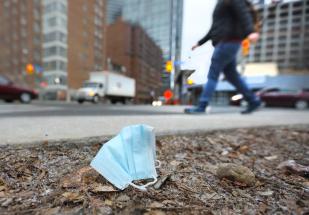 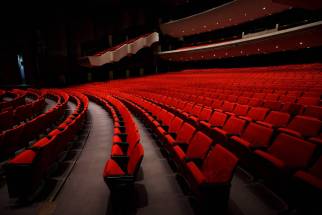 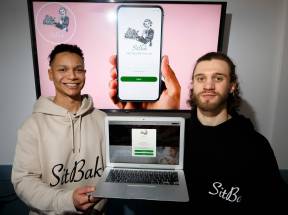 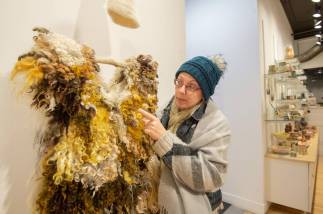 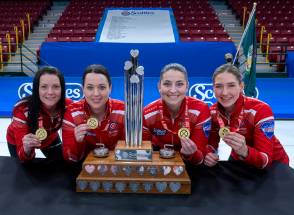 Manitoba must move quickly on immigration 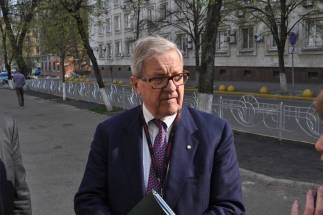 A decade of deadly delay Battered and burned out