FIRST Nations students enrolled in Manitoba’s largest school district can now contact a designated employee with concerns about racism in the classroom and barriers to course achievement.

FIRST Nations students enrolled in Manitoba’s largest school district can now contact a designated employee with concerns about racism in the classroom and barriers to course achievement.

The Southern Chiefs’ Organization and Winnipeg School Division have partnered to launch a facilitator position that will support learners and policy change.

The aptly named Jordan’s Principle co-ordinator, who started work on Monday, has been tasked with addressing gaps that contribute to the disproportionately low graduation rates among Indigenous students.

The new role will operate under the child-first principle in Canada that requires government-funded public services to be equitably accessible to First Nations children who live both on and off reserve.

The employee can help families apply for Jordan’s Principle funding through Indigenous Services Canada, whenever a need is identified.

“Our staff member will have the ability to work within the institution to navigate policy and procedures that could perhaps lead to better outcomes and a safer, more welcoming and culturally-appropriate environment for Indigenous students,” said Grand Chief Jerry Daniels.

Daniels, a member of Long Plain First Nation, said the facilitator will ensure Indigenous students have a specific person to “lean on” in the event they encounter an inappropriate experience at school.

The co-ordinator is employed by SCO, but works primarily out of a division office and in its 79 schools. The independent political organization, which represents 34 Anishinaabe and Dakota nations across southern Manitoba, approached the division with the pitch in autumn.

The director of Indigenous education at WSD said the position will build on existing programming, including Indigenous graduation coaches and the division’s elder-in-residence.

Rob Riel said the facilitator will help students with all of their needs, ranging from school supplies to knowledge keeper access to transportation.

“The most important thing is for students to have balance — social, emotional, physical and spiritual well-being. When students are in balance, the indicators that we would shoot for (engagement, attendance, credit attainment, and graduation) will all come into play,” Riel said.

Roughly 17 per cent of all K-12 students in Winnipeg are Indigenous. That figure is 25 per cent in WSD, which has the highest number of Indigenous students per capita in the city, according to a 2021 report.

“The reality is First Nations (people) are always targeted in a way that is not appropriate in this day and age — whether it’s the justice system, whether it’s just people trying to get jobs on the front lines, the health system,” Daniels said, adding that Indigenous children enter a social environment rife with systemic racism.

The above are among the factors that contribute to the disparity in Grade 12 graduation rates between Indigenous and non-Indigenous learners.

For non-Indigenous students in the province, that percentage was 91. It was only 51 per cent among the First Nations, Métis and Inuit student population.

The starkest divide of all — a difference of 42 percentage points — was between Indigenous and non-Indigenous boys.

“I always say to our leadership and policy-makers: ‘Investment needs to really be directed to our children and our young people, to give them every opportunity.’” Daniels said. “We need to grow a middle class for First Nations and create wealth in communities to alleviate poverty and symptoms of that poverty.”

Systemic racism has to be challenged and dismantled both from within institutions and through independent oversight, the Daniels said, adding the new position is unique in that it offers a “First Nations-led lens” and does not rely on school division funding.

The organization plans to expand its roster of Jordan’s Principle co-ordinators so Indigenous students in other school divisions can access the resource. It is finalizing a similar partnership with the Children’s Hospital of Winnipeg. 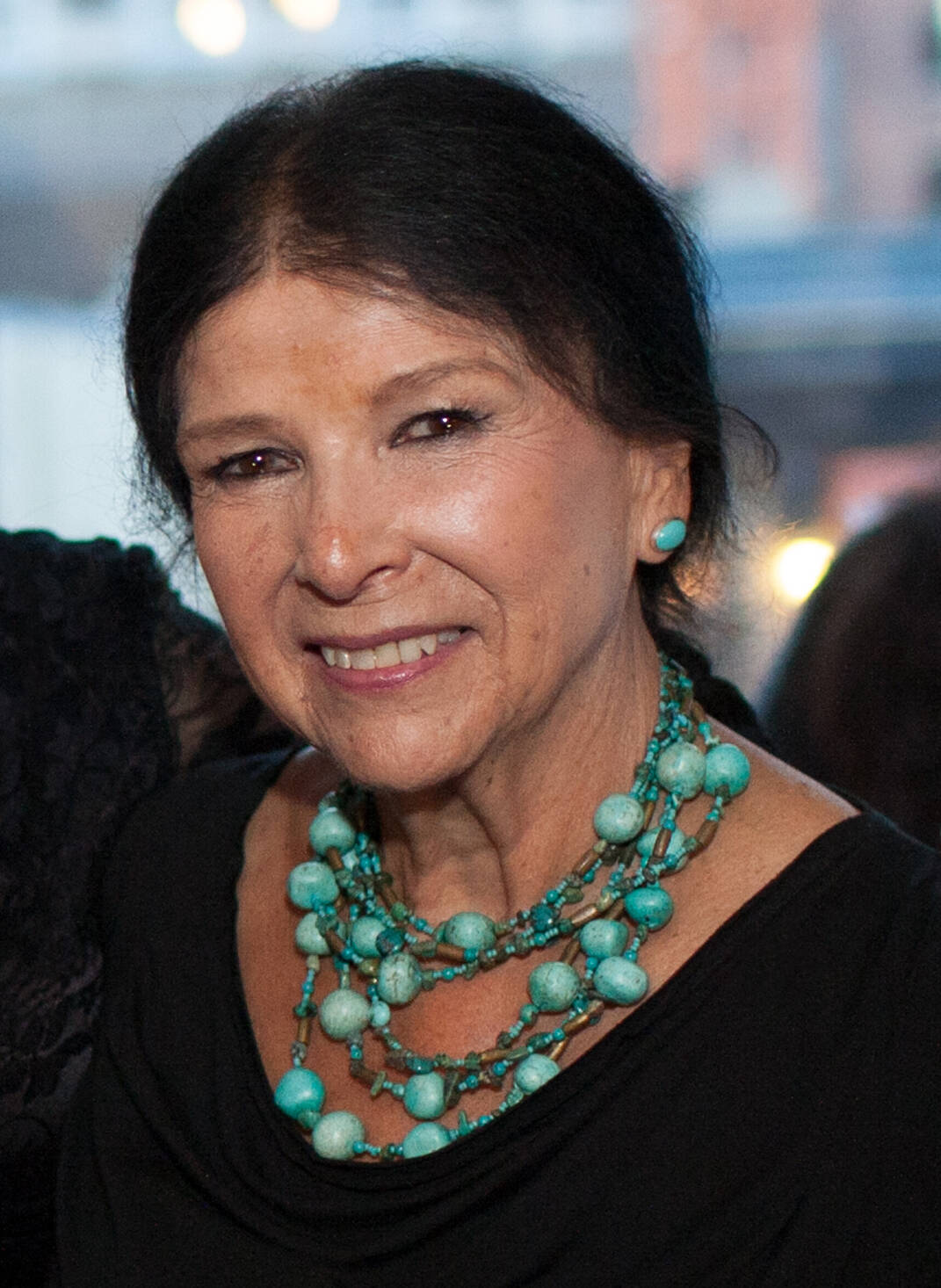 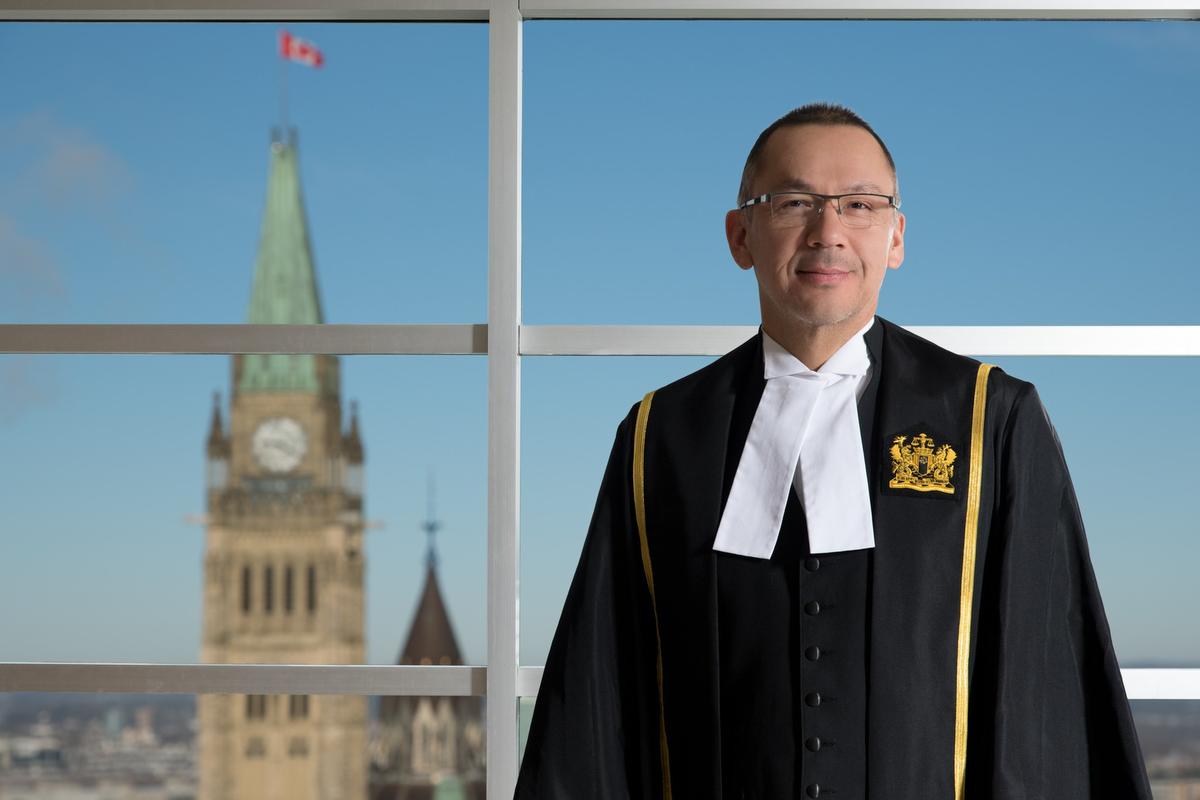