For two years, Carole Manzie-Burk has been a 10-minute drive from half of her family, but hasn’t been able to visit them.

For two years, Carole Manzie-Burk has been a 10-minute drive from half of her family, but hasn’t been able to visit them.

Manzie-Burk lives on the Canadian side of the international border near Emerson; her brother lives on the American side.

OTTAWA - Vaccinated travellers will no longer require a negative COVID-19 test to come to Canada as of April 1, according to a source in the federal government.

The change is welcome news, just in time for the tourist season, said Perrin Beatty, president of the Canadian Chamber of Commerce and co-chair of the Canadian Travel and Tourism Roundtable.

"We've seen the collapse of our international tourism and convention business over the course of the last two years, and were on the cusp of losing the summer tourist season as well," Beatty said.

He said anything the government can do to remove friction at the border will help convince people to come to Canada rather than go elsewhere.

COVID-19 has slammed the door on non-essential land crossings between the two countries for most of the pandemic. Even when non-essential travel has been allowed, since November, virus testing requirements discouraged many Manitobans from making the trip.

Now, such family reunions and day trips aren’t far away.

A federal source, who is not authorized to speak publicly, told The Canadian Press on Wednesday that Canadians will no longer need to show a negative COVID-19 test at international border crossings, starting April 1. The official announcement is set for later this week.

Manzie-Burk said she hasn’t been able to visit her sibling, who lives in a small town in Minnesota, since early in 2020.

Even when non-essential trips at land and ferry ports began to be allowed late last year, she didn’t go across, citing the expense for a molecular test when all she wanted was to spend an afternoon visiting before returning to Canada.

Manzie-Burk, who was born in the United States and came to Canada decades ago after marrying a Canadian, said even a recent change — allowing a Canadian to present a negative rapid test at the border — proved unhelpful because there was no place near the border to obtain it.

“If you’re triple-vaxed, like I am, why should we have to do anything?” she said. “If I have my vaccination card, why can’t I just show that?”

Simon Resch, co-owner of the Emerson Duty Free Shop, said having to find someplace in the United States to get a rapid test — and have it monitored by a health professional — was the last big hurdle stopping Manitobans from venturing across the border.

Whether it is to pick up packages at a private postal outlet in Pembina, N.D., or a weekend shopping trip to Grand Forks or Fargo, Resch said he is looking towards a long-awaited surge in business, as more Canadians stop in to get discounted liquor, perfume or other items before crossing the border.

“My phone has been lit up for the last two hours,” he said Wednesday, after news of the upcoming change.

“We most definitely have champagne here. This is two years in the making and — hopefully — the official announcement comes (Thursday) to confirm it.”

However, Resch said, his outlook is tempered by the knowledge it could quickly change if novel coronavirus case numbers surge again.

Resch said the next step would be for Ottawa to drop the need for Canadians to fill in the ARRIVECan app, where they input proof of vaccination and other information before arriving at the border station.

“I’m in favour of dropping all of the requirements,” he said.

Meanwhile, Manzie-Burk said she’s especially pleased with the upcoming rules change, because her family has been in a health-care race to get across the border.

“I’m not going for shopping… I’m glad this is changing.” 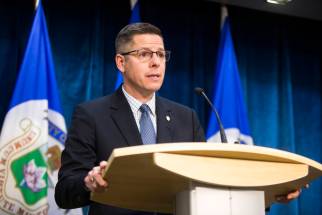 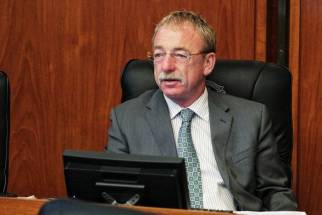 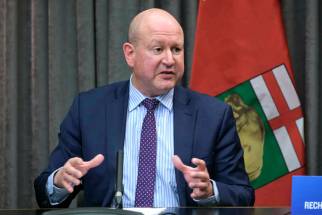 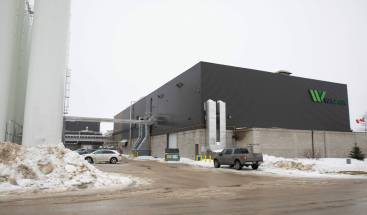 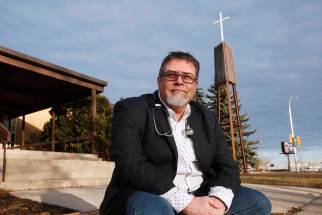 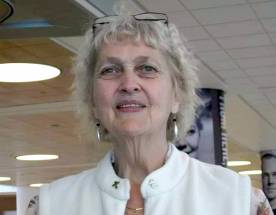 After two years, St. Patrick will finally get his due 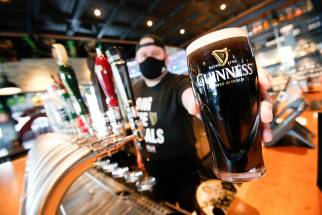 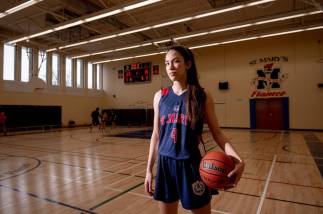 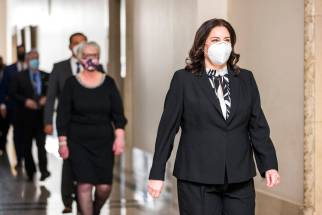 Dying in hospital with dignity becomes struggle amid overflowing facilities: doctor Luck of the Irish