I remember getting my first F (in physics). I went to class but I didn’t try. I knew what I had to do but — in comparison with friends, sports and other classes — I just didn’t want to do it.

So I didn’t. I failed. And there were consequences.

I had plans on applying for medical school (nope). My plans for scholarships ended, too, since my grade point average bottomed out.

I don’t want to talk about how disappointed my family was. I ended up dropping the class.

This week, Manitoba got a report card, too, from auditor general Tyson Shtykalo.

It, too, was an F — in reconciliation.

“In this audit, we wanted to determine whether the government has been fulfilling its commitments under the (Path to Reconciliation) Act,” the report states. “Unfortunately, it hasn’t.”

The report says the Progressive Conservative government (led by premier Brian Pallister until September; Heather Stefanson was voted leader in October) has “not developed a strategy for reconciliation” as legally mandated under the act, passed in 2016, and unanimously agreed upon by all parties.

This lack of a strategy has meant “efforts towards reconciliation are hampered, ultimately lacking focus and vision.”

Shtykalo, appointed auditor general in 2020, pinpoints a lack of communication with Indigenous communities and organizations, poor reporting and missed deadlines, and generally treating Indigenous leaders and civil servants with disrespect.

Reading excerpts of the report’s findings is cringe-worthy.

An example: “Government representatives would decide something, then meet with Indigenous peoples to tell them of the decision, and then publicly claim engagement has occurred.”

And another: “Government representatives would sometimes invite Indigenous peoples to a meeting but give them insufficient time to research and prepare.”

And the worst: “The government of Manitoba would only engage with Indigenous representatives when it needed something from them (for example, access to their land).”

Manitoba can’t drop this class, though. As the report points out: “18 per cent of Manitoba’s population is Indigenous” and “the relationship between Indigenous and non-Indigenous peoples affect all Manitobans, and all sectors of society.”

The report does state the province has mandated some training of civil servants, implemented some cultural inclusion (in places such as courts and schools), and demonstrated “some regard shown the four principles of reconciliation (as mandated in the act) — respect, engagement, understanding and action — but more is needed.”

Apparently showing up is not enough for a passing grade. Since Eileen Clarke’s resignation from the role of Indigenous and northern relations minister last July, little has been accomplished in that department other than the occasional appearance by new minister Alan Lagimodiere.

Lagimodiere (we can’t forget) began his reign by trying to put a favourable spin on residential schools — something he later apologized for.

This means even when Lagimodiere announces initiatives such as the province setting aside $500,000 for healing centres and support for residential school survivors (which he did earlier this month), they come off as patronizing.

The auditor general’s report points out it wasn’t always this way.

Clarke is identified as having made progress for the work she did on budget reconciliation efforts, to promote cross-cultural initiatives and encourage recognition of Indigenous contributions to Manitoba. All of which was scuttled after her resignation in the wake of what she called the “inappropriate words and actions” of then-premier Pallister.

The report finds 69 per cent of Indigenous leaders polled disagree with the statement: “The provincial government has strived for a deeper understanding of Indigenous Peoples relationships, hopes, and aspirations.”

A whopping 82 per cent disagree with: “The provincial government has taken actions to improve its present and future relationships with Indigenous Peoples.”

The report calls for five recommendations.

First: come up with a plan for reconciliation.

Second: show some respect, engage with communities, demonstrate some understanding, and take action.

Third and fourth: mandate all civil servants learn about how to forge positive relationships with Indigenous peoples and have them implement it.

Fifth: report on-time and adequately on the government’s work on reconciliation.

In other words: follow what the law says — the law all parties in Manitoba agreed upon in 2016.

Show some interest. Care. Stop ignoring 18 per cent of Manitobans and the rest of the province which works with, lives beside or is married to an Indigenous person.

It’s not physics. That stuff is hard. 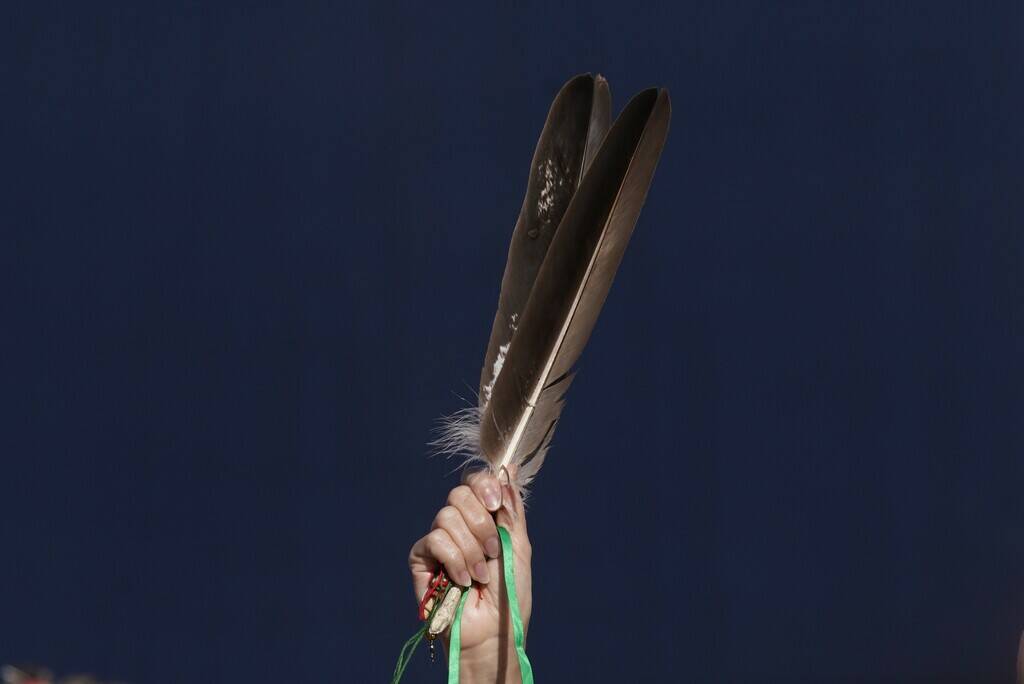 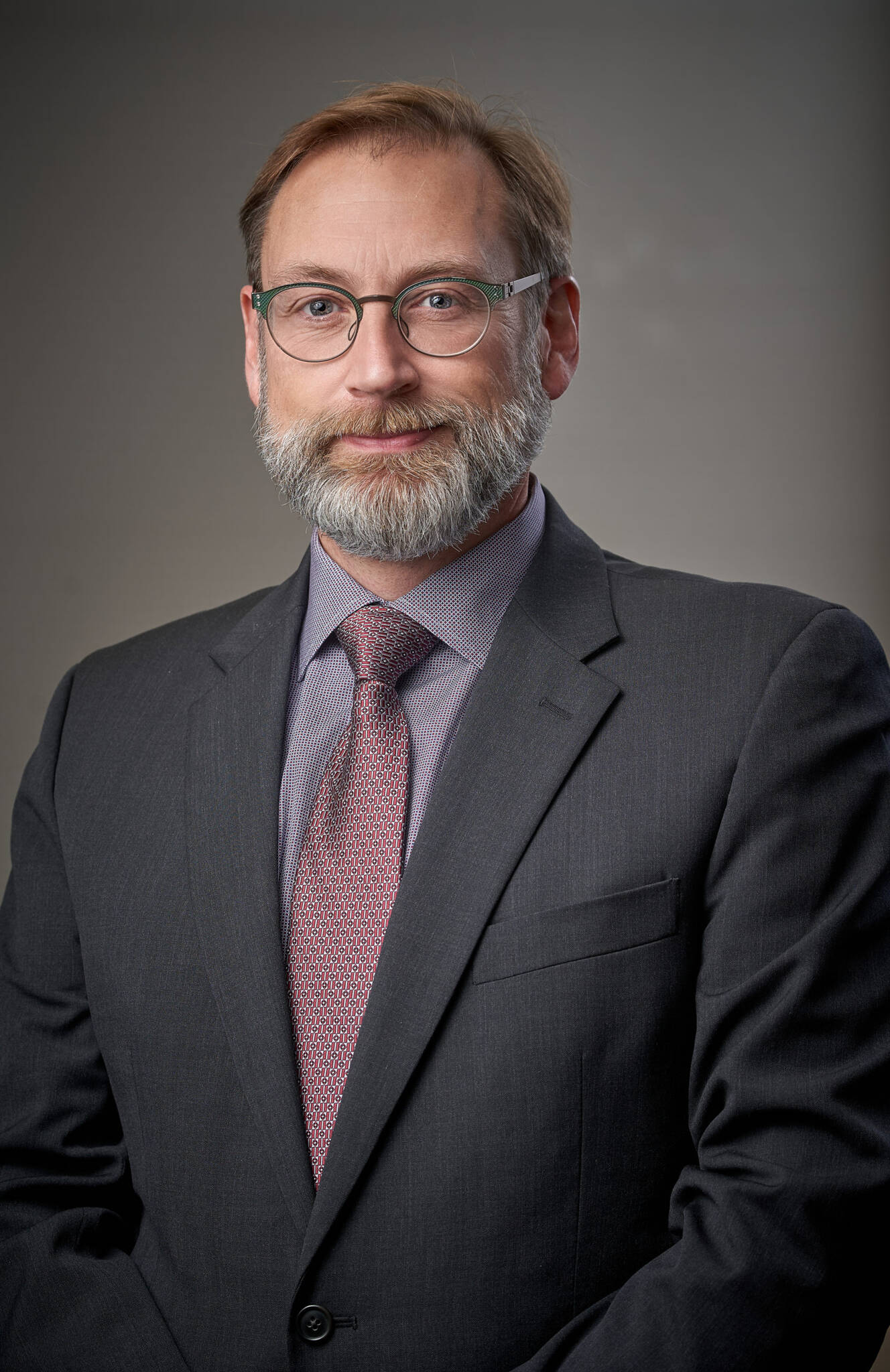 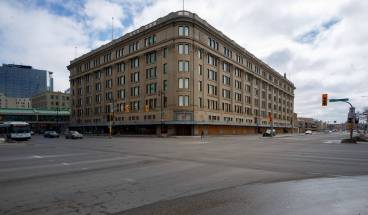 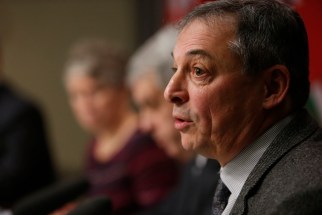 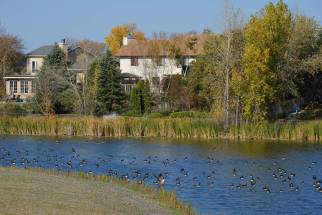 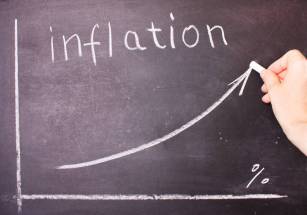 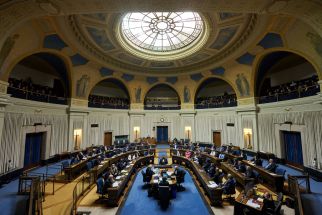 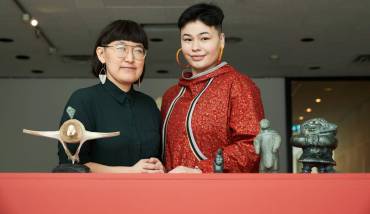 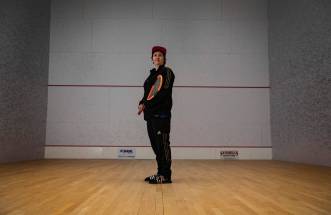 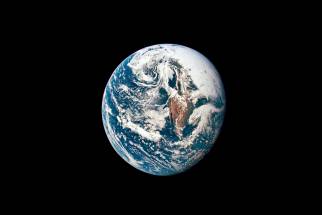