Eduardo Balaquit’s bank card numbers were located on a sticky note in the home of the man now on trial for killing him, jurors heard Tuesday.

Eduardo Balaquit’s bank card numbers were located on a sticky note in the home of the man now on trial for killing him, jurors heard Tuesday.

On it were written two sets of numbers and the words CIBC and Visa, Desender said.

A police officer who investigated Pietz’s finances told jurors Monday that Pietz had no accounts associated with CIBC or Visa.

Balaquit, 59, disappeared June 4, 2018, after leaving home early in the evening for Westcon Equipment and Rentals on Keewatin Street, where he had a contract as a cleaner. His body has never been found.

Pietz, 36, a former employee at Westcon, is on trial for manslaughter.

More jurors test positive for COVID, manslaughter trial on hold until next week

Prosecutors allege Pietz killed Balaquit during a robbery after forcing him to disclose his bank card numbers.

Witnesses have testified to seeing both Balaquit’s and Pietz’s vehicles parked outside Westcon at the same time that evening.

Inside Westcon, police used a chemical agent to detect the presence of blood. “There were no signs of a blood-letting event,” Desender said.

Desender said police spent two days examining Pietz’s 2013 Ford Escape and sent several swabs to the RCMP lab for testing, none of which confirmed the presence of blood or Balaquit’s DNA.

There was DNA, but “there was no direct hit for Mr. Balaquit.”

Desender said a trunk liner that would normally cover the spare tire was missing from Pietz’s vehicle. She said the trunk, but for the spare tire, appeared clean and free of dust, unlike the rest of the vehicle’s interior, which she described as seven out of 10 on a dirtiness scale.

During the search of Pietz’s home, police found a nearly full bag of zip ties and a partial roll of duct tape in a kitchen garbage can.

Police found a pair of blue jeans and a Westcon T-shirt still wet in a washing machine in the basement, Desender said. The clothes were sent to the RCMP lab for testing and came back negative for DNA.

“We were told since they were washed, the chances would be low, but we decided to try anyway,” she said.

According to an agreed statement of facts provided to court, Pietz’s sister identified him as the man in the video.

The trial resumed Tuesday with one less juror, reducing the jury’s number to 12.

Justice Sadie Bond did not tell jurors why the juror had been discharged, but reiterated cautions not to come to any premature conclusions about the case and to ignore all media reports. 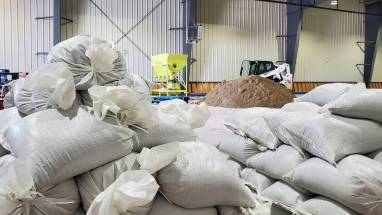 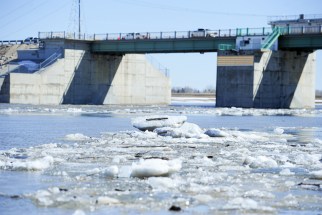 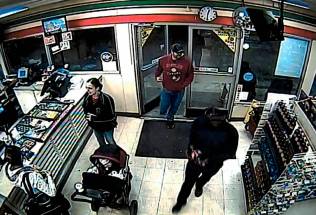 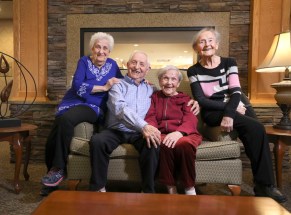 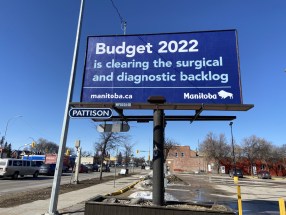 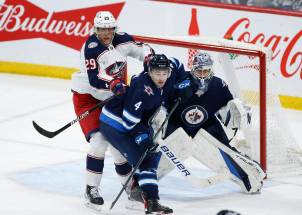 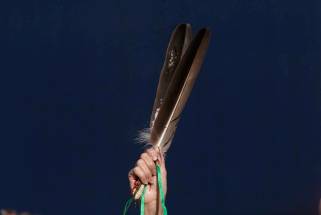