Judge rejected bid from Balaquit killer’s lawyer to take case away from jury Without victim’s body no evidence client involved and no way to know cause of death, defence argued unsuccessfully week before conviction By: Dean Pritchard Posted: 7:00 PM CDT Thursday, May. 5, 2022

A week before a jury convicted him of manslaughter in the death of Eduardo Balaquit, lawyers for Kyle Pietz were urging a judge to rule there was no evidence to support a finding of guilt and take the case out of the jury’s hands.

A week before a jury convicted him of manslaughter in the death of Eduardo Balaquit, lawyers for Kyle Pietz were urging a judge to rule there was no evidence to support a finding of guilt and take the case out of the jury’s hands.

Jurors deliberated less than one full day before reaching the guilty verdict early Wednesday evening in a case distinguished by the fact Balaquit’s body hasn’t been found.

In a directed-verdict motion heard in the absence of the jury on April 28, defence lawyer Amanda Sansregret argued “a properly instructed jury” did not have enough evidence before it to reach a guilty verdict in the case.

Balaquit, 59, disappeared on June 4, 2018, after leaving home for Westcon Equipment and Rentals on Keewatin Street, where he had a contract as a cleaner.

Prosecutors alleged Pietz, a former Westcon employee, was desperate for cash and killed Balaquit while robbing him of his bank cards and numbers after the two men crossed paths at Westcon.

“Our position is that the evidence that is before the jury is such that the inferences the Crown is asking them to draw aren’t available to them, that it would be purely speculation for them to draw the inference that Mr. Balaquit was killed during the course of a robbery,” Sansregret told Queen’s Bench Justice Sadie Bond last week.

Sansregret agreed there was enough evidence before jurors for them to find that Balaquit was dead, but no evidence that it was Pietz who killed him, if he is indeed dead.

Absent a body, there is no evidence how Balaquit was killed or what injuries he might have sustained. Police found no blood, DNA, or other evidence of a killing having occurred at Westcon.

“The fact that Mr. Balaquit is missing is not evidence that he met a violent end,” Sansregret said.

More jurors test positive for COVID, manslaughter trial on hold until next week

An essential element of robbery is violence or the threat of violence.

“One of the real issues is the Crown has said this was a robbery,” Sansregret said. “There is no evidence of violence or threats of violence in this case.”

To be convicted of manslaughter, an accused must be found to have been aware their actions would put their victims at risk of bodily harm.

In the Balaquit case, with no evidence of what injuries he might have suffered, it is impossible to conclude Pietz, if he did assault Balaquit, would have been aware his actions put Balaquit at risk of bodily harm, Sansregret argued.

“Any such finding would have to be based purely on speculation,” she said.

Crown attorney Vanessa Gama said there was “ample evidence” before the jury that Balaquit was dead and that it was Pietz who killed him.

At trial, jurors were shown security video of a man prosecutors alleged was Pietz using Balaquit’s bank card to withdraw $700 from an ATM at an Ellice Avenue 7-Eleven store shortly after midnight June 5, 2018.

Bond ruled the defence had not met the test for a directed verdict.

“I am satisfied there is some evidence upon which a jury properly instructed could return a verdict of guilty,” she said.

Prosecutions for homicides in which a body hasn’t been found are “very rare,” and the ones that end in convictions are even more so, a veteran Crown attorney told the Free Press Thursday.

“I think in this case, all the stars aligned,” the lawyer said, noting the Crown’s case was likely strengthened by the testimony of Balaquit’s wife and sons, who said he was a committed family man with no health problems or mental issues that could explain his disappearance.

Missing-body prosecutions “are not common, but it does happen, and brings a set of challenges,” said University of Manitoba law professor Brandon Trask, whose areas of expertise include rules of evidence.

“Circumstantial evidence gets a bad rap on TV shows, but it’s good evidence if it is interpreted properly,” Trask said. “It’s not inherently inferior to other forms of evidence. Strong, persuasive and corroborative evidence can be very useful in building a case.”

In Manitoba, one of the most high-profile missing-body cases involved the 1988 disappearance of 33-year-old Christine Jack.

She disappeared a week before Christmas, three days after speaking to a lawyer about ending her marriage to former Winnipeg Blue Bomber Brian Jack. Days later, police charged him with killing her.

Brian Jack was tried three times for allegedly killing his wife. In 1997, after three appeals, Jack, who had been convicted of manslaughter, walked away a free man after the Supreme Court of Canada ruled it would be an abuse of process to try him again. 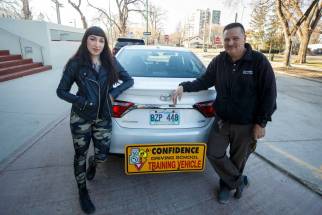 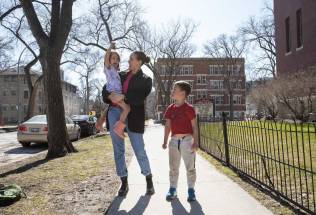 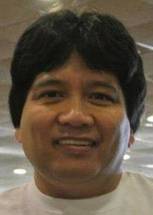 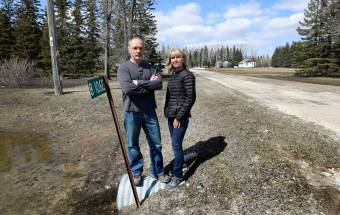 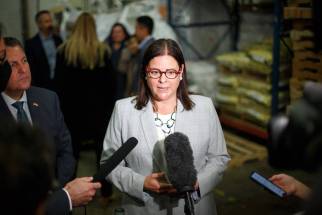 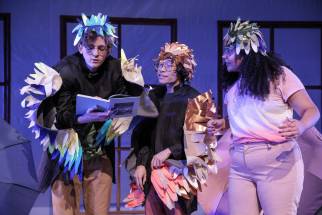 Some hits and misses over the last curling season 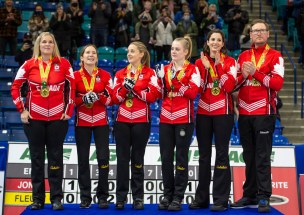 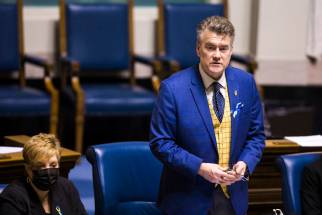