Exactly where Eduardo Balaquit’s body is or how he died remains a mystery, but there is no doubt it was Kyle Pietz who killed him, the Crown told jurors Tuesday in a Winnipeg courtroom.

Exactly where Eduardo Balaquit’s body is or how he died remains a mystery, but there is no doubt it was Kyle Pietz who killed him, the Crown told jurors Tuesday in a Winnipeg courtroom.

Balaquit, 59, disappeared June 4, 2018, after leaving home for Westcon Equipment and Rentals on Keewatin Street, where he had a contract as a cleaner.

Kyle Pietz, 36, a former employee at Westcon, is on trial for manslaughter.

Prosecutors allege Pietz killed Balaquit during a robbery after forcing him to disclose his bank card numbers.

Prosecutors allege at the time Balaquit disappeared, Pietz was in desperate financial straits and creditors were closing in. Prosecutors allege he broke into Westcon in late April and stole $1,700 from a petty cash box; he returned June 4 after closing, thinking it was an “easy mark.”

“This is a case of desperation that literally drove Mr. Pietz to Westcon and from there he left a trail of death and of debits,” Davidson said. “That trail ends right here in this courtroom.”

Jurors have heard testimony from several witnesses who reported seeing Pietz’s car circling Westcon before closing June 4, or in the parking lot at the same time as Balaquit’s vehicle.

“Eduardo Balaquit was targeted, either personally or as a means to get into Westcon,” Davidson said.

“Eduardo Balaquit was targeted, either personally or as a means to get into Westcon.” – Crown attorney Brent Davidson

Pietz later told police he had gone to Westcon to pick up some packing boxes and had asked Balaquit to retrieve them for him.

Davidson told court that was a lie and Pietz used Westcon boxes found in his home to cover up Balaquit’s body in the trunk of his car.

Cell tower records for that evening tracked Pietz’s cellphone from Westcon to a nearby Safeway and Liquor Mart, back to Pietz’s Toronto Street home and then to the Arborg area — all the while with Balaquit’s body in the trunk of Pietz’s car, Davidson alleged.

An intensive ground search in the Arborg area failed to uncover Balaquit’s body.

The human remains are somewhere between Winnipeg and Arborg, roughly 100 kilometres north, but with no point of reference pinpointing a precise location it “is like finding a needle in a haystack,” the Crown said.

“I imagine everyone wishes they could bring Eduardo home, but only heaven knows if that will ever happen.”

Jurors have been shown security video of a man prosecutors allege is Pietz using Balaquit’s bank card to withdraw $700 from an ATM at an Ellice Avenue 7-Eleven store, shortly after midnight June 5, 2018.

During a subsequent search of Pietz’s home, city police found a sticky note stuck to the bottom of a 7-Eleven food bag in the fridge — on which was written two sets of numbers and the names of two banks. It wasn’t until January that Balaquit’s wife confirmed they were her husband’s bank numbers.

“These 12 numbers and where they were found tell you everything… the truth (Pietz) cannot dispose of and that note stuck to him,” Davidson said.

The defence called no evidence and Pietz did not testify.

Defence lawyer Amanda Sansregret said the store video is of “such poor quality” it is impossible to positively identify Pietz — but if jurors decide it is the accused, they must consider the possibility Pietz “came across” Balaquit’s wallet, bank cards and PIN numbers in the missing man’s car.

“That is evidence of theft, not of the criminal offence of manslaughter,” Sansregret said.

“If you find he used the card, might you be suspicious of Mr. Pietz? Of course… but suspicion is not proof beyond a reasonable doubt. There are other inferences available to you in this case.”

Court has heard someone drove Balaquit’s vehicle to a neighbouring parking lot the night he disappeared, where two men broke into the van and stole a wallet and credit cards.

One of the men, Leslie Walker, testified he tried to use the cards at two convenience stores, but was unsuccessful.

“If you find he used the card, might you be suspicious of Mr. Pietz? Of course… but suspicion is not proof beyond a reasonable doubt. There are other inferences available to you in this case.” – Defence lawyer Amanda Sansregret

Sansregret said no one saw Pietz and Balaquit together at Westcon and there is no way of knowing if someone else was there the evening in question.

Police found no blood, DNA or other evidence of a killing at the Winnipeg business, Sansregret said.

“Even if you are suspicious of Mr. Pietz’s involvement, that is not enough,” the defence lawyer said. “In this case, the only available and just verdict is one of not guilty.” 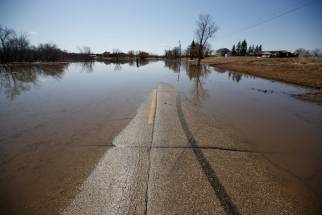 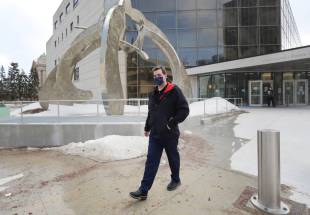 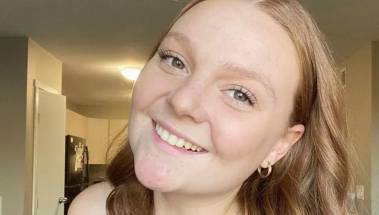 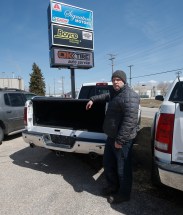 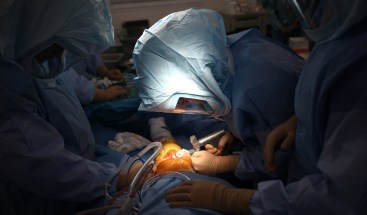 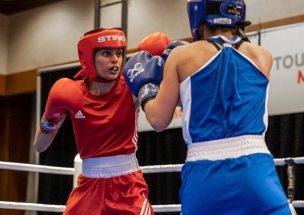 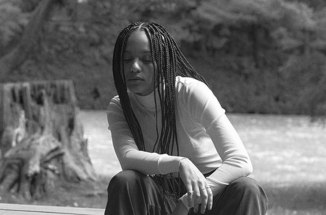 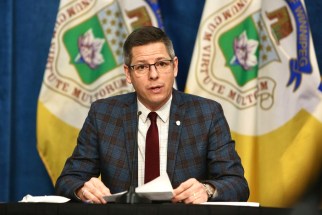