A Winnipeg police officer acquitted just two months ago of trying to cancel his own speeding ticket has now been found not guilty of assaulting a man following a wild highway chase.

A Winnipeg police officer acquitted just two months ago of trying to cancel his own speeding ticket has now been found not guilty of assaulting a man following a wild highway chase.

Court heard testimony at trial last year that alleged victim Jamie Cote and another man were dropping off flyers in La Salle for Cote’s landscaping business at the same time Cassidy was returning home from work.

Cassidy told court he became suspicious after seeing Cote’s truck stopped near a street corner and Cote walking behind a house, as there had been a rash of recent break-ins in the area.

“It is at this point that the versions of the incident diverge dramatically,” Lerner said.

Cote testified Cassidy followed his truck from La Salle onto the Perimeter Highway where he alleged Cassidy swerved back and forth in front of him to prevent him from passing, video of which he captured on his cellphone.

Cassidy alleged it was Cote who chased him, first through La Salle and then on the Perimeter Highway. Cassidy claimed he swerved back and forth to prevent Cote from pulling up alongside him, fearing he might have a firearm and shoot him.

Cassidy called 911 and a police cruiser was waiting as Cote drove into the city on St. Mary’s Road.

Cote testified he pulled over of his own volition, hoping the police would help him, when he saw Cassidy’s car pull up three or four car lengths behind him.

Cote said he was pulled from his vehicle by an officer and forced to the ground on his stomach. Another male, not in uniform and alleged to be Cassidy, punched and kneed him in the face before being pushed away by a uniformed officer, Cote said.

Cassidy testified at trial he jumped out of his van and decided to assume the role of contact officer, the officer responsible for physically taking a suspect under control, after he saw only one police cruiser respond to his 911 call.

Cassidy said Cote initially got out of his vehicle but returned to the driver’s seat, raising concerns he might have a weapon. Cassidy said he tried to pull a resistant Cote from the truck, when he saw something metal in his hand and punched him in the head.

Once on the ground, Cote was still resisting and not showing his hands and Cassidy punched him a second time, he said.

Cassidy said after another officer handcuffed Cote, he found a vape pen on the ground, which he returned to Cote’s truck.

Police officers who responded to Cassidy’s 911 call described “nothing untoward in the force or techniques used by the accused and contradict (Cote’s) evidence in this regard,” Lerner said.

The Crown called the police officers as witnesses for its own case, and asked the court in a closing submission to accept Cassidy’s version of events with respect to the use of force applied at the time of Cote’s arrest.

“In my respectful view, this position has a significant impact on the case for the Crown,” Lerner said.

“The Crown’s position with respect to the credibility of (Cote)… regarding the immediate circumstances surrounding the alleged assaults, has a profound impact on the strength of the Crown’s case,” he said.

“If, as the Crown proposes, (Cote) is not to be believed on this point… then (Cote’s) evidence as a whole is called into question.”

At the same time, Lerner said he did not believe Cassidy’s testimony about what occurred in La Salle or during the Perimeter Highway chase, testimony on which he was not cross-examined by the Crown.

“I find that a cautious and experienced officer like Sgt. Cassidy would not have conducted himself in this manner if the events in La Salle and the Perimeter Highway had unfolded in the manner to which he testified.” – Judge Sidney Lerner

Cassidy claimed he feared Cote might be armed during the highway chase, yet chose to take control of his arrest when there were already two on-duty and armed officers on the scene, Lerner said.

“On the facts, there was simply no need to have done so,” Lerner said. “I find that a cautious and experienced officer like Sgt. Cassidy would not have conducted himself in this manner if the events in La Salle and the Perimeter Highway had unfolded in the manner to which he testified.”

In March, Cassidy was acquitted of logging into a police database to fix his own speeding ticket, despite a judge finding his defence was “almost implausible.”

Cassidy had testified he was conducting an “integrity check” when he entered his own licence plate number into the Winnipeg Police Service’s photo-radar database on Oct. 1, 2019, the same day he was caught by a photo radar camera speeding in a school zone.

In 2019, Cassidy was charged with unsafe storage of a firearm, a charge that was later stayed, and possession of a restricted weapon at an unauthorized place.

Cassidy pleaded guilty to the second charge in 2020 and received an absolute discharge. 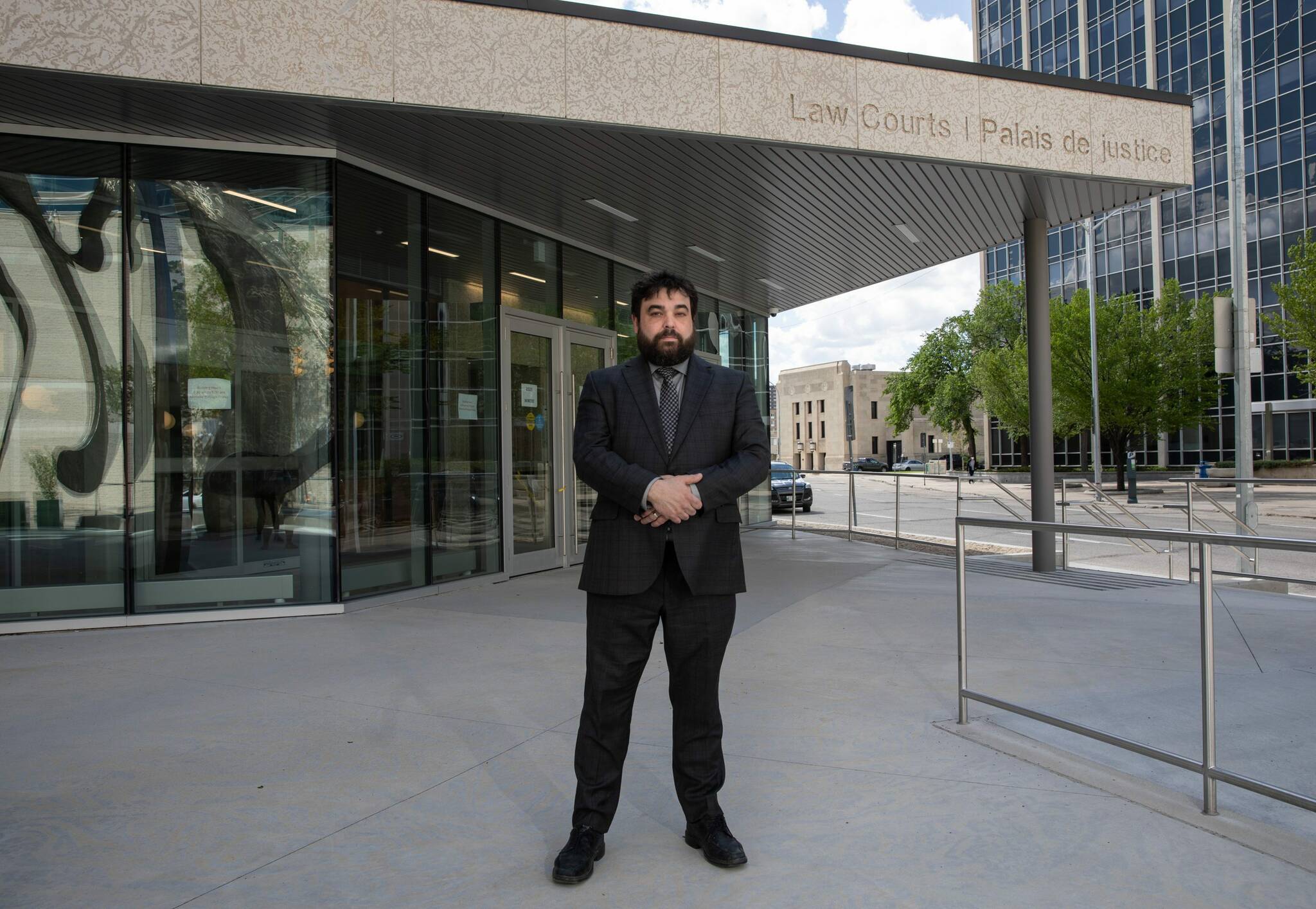 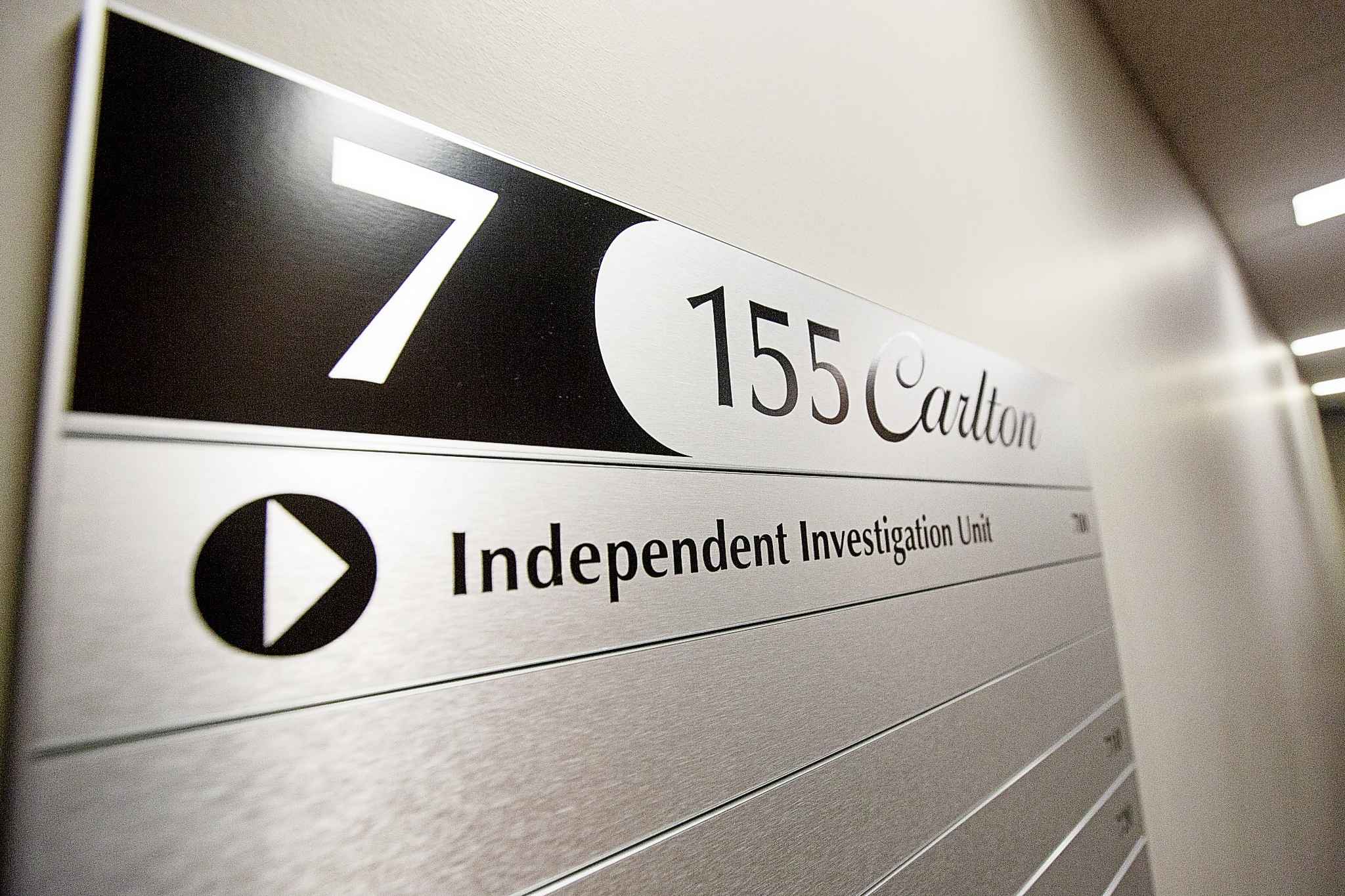 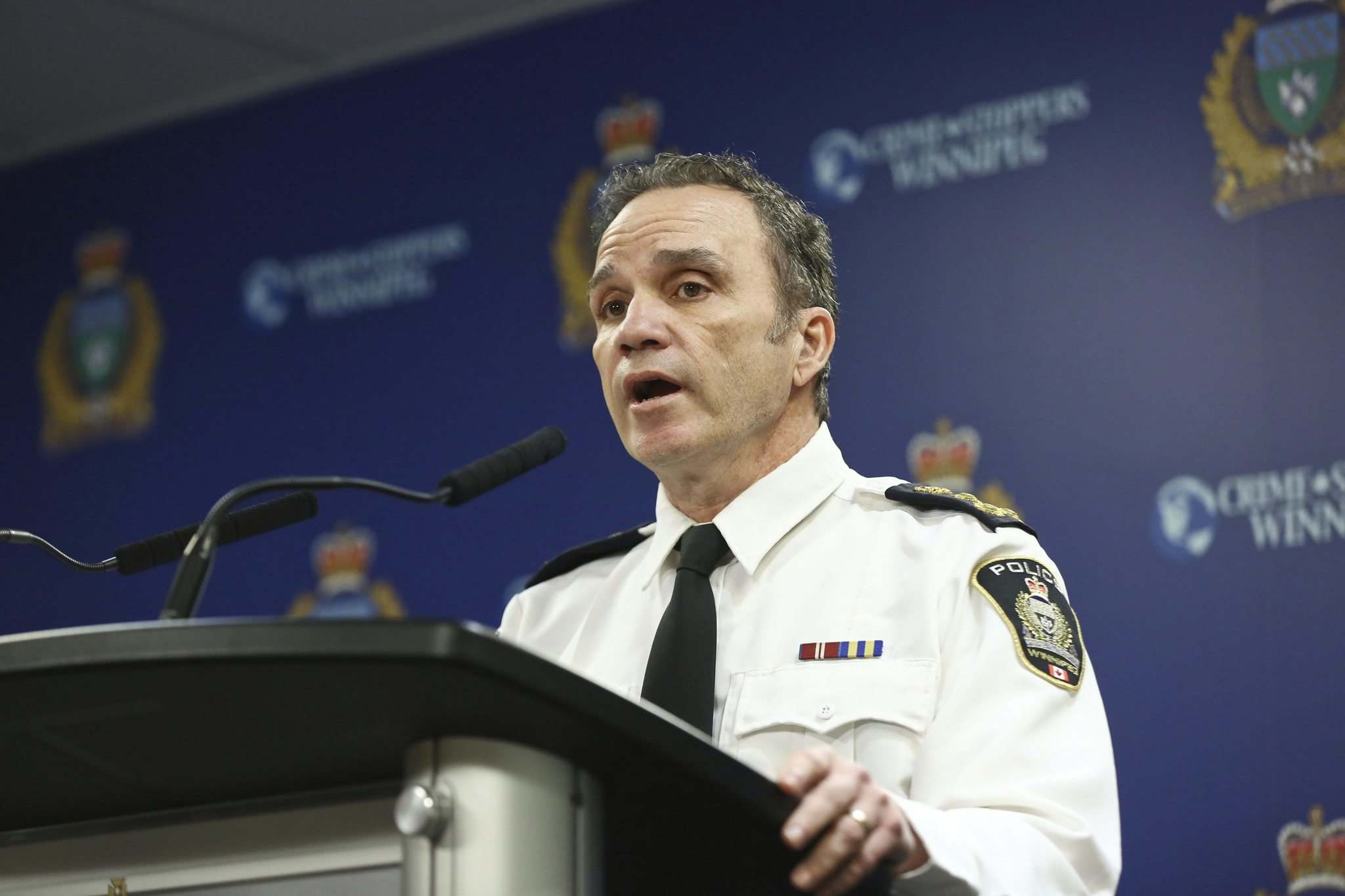 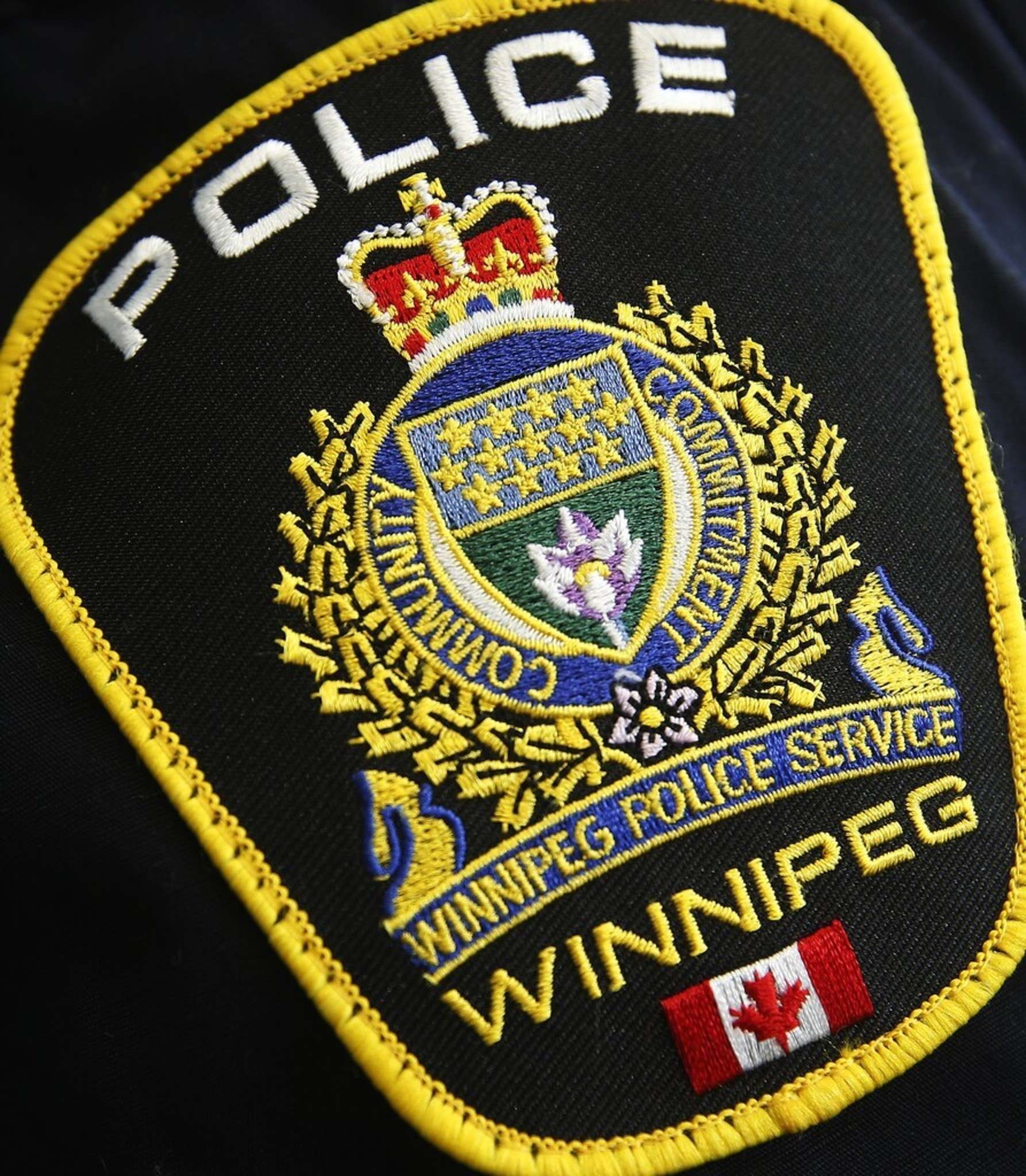 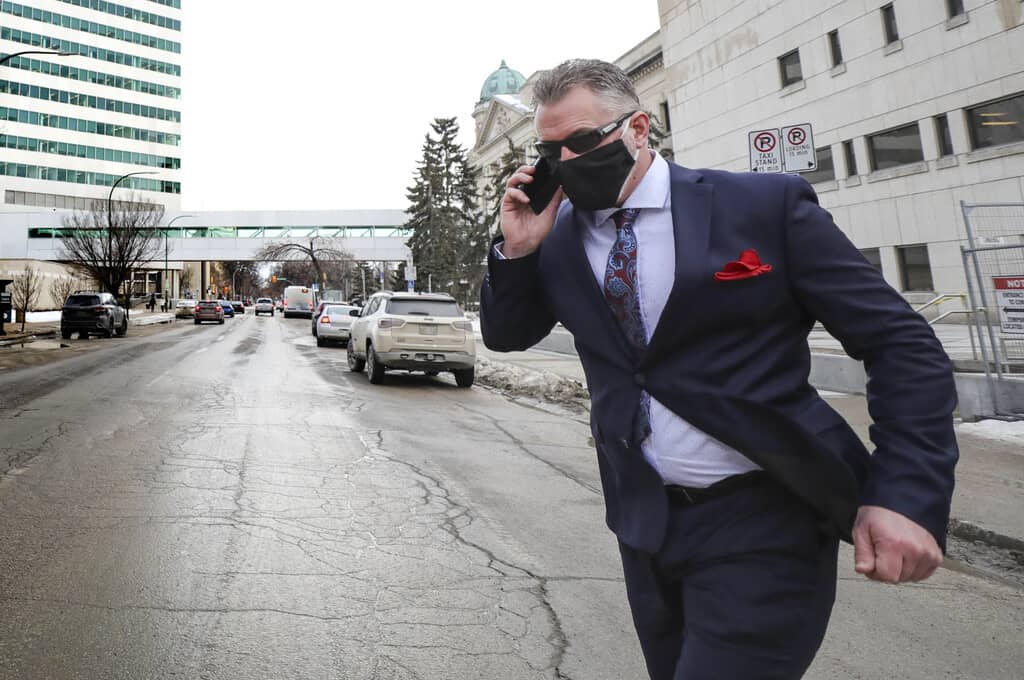 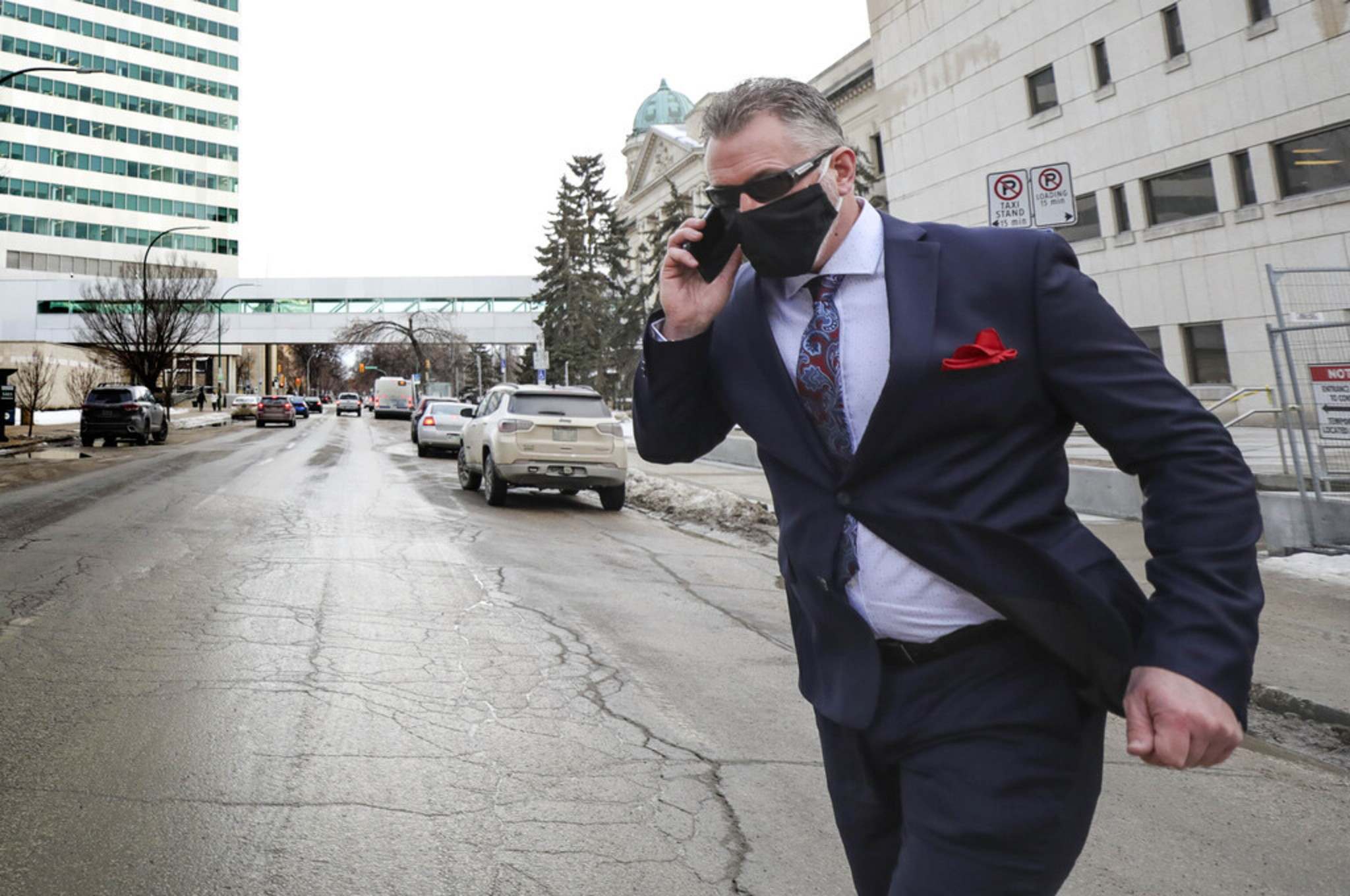 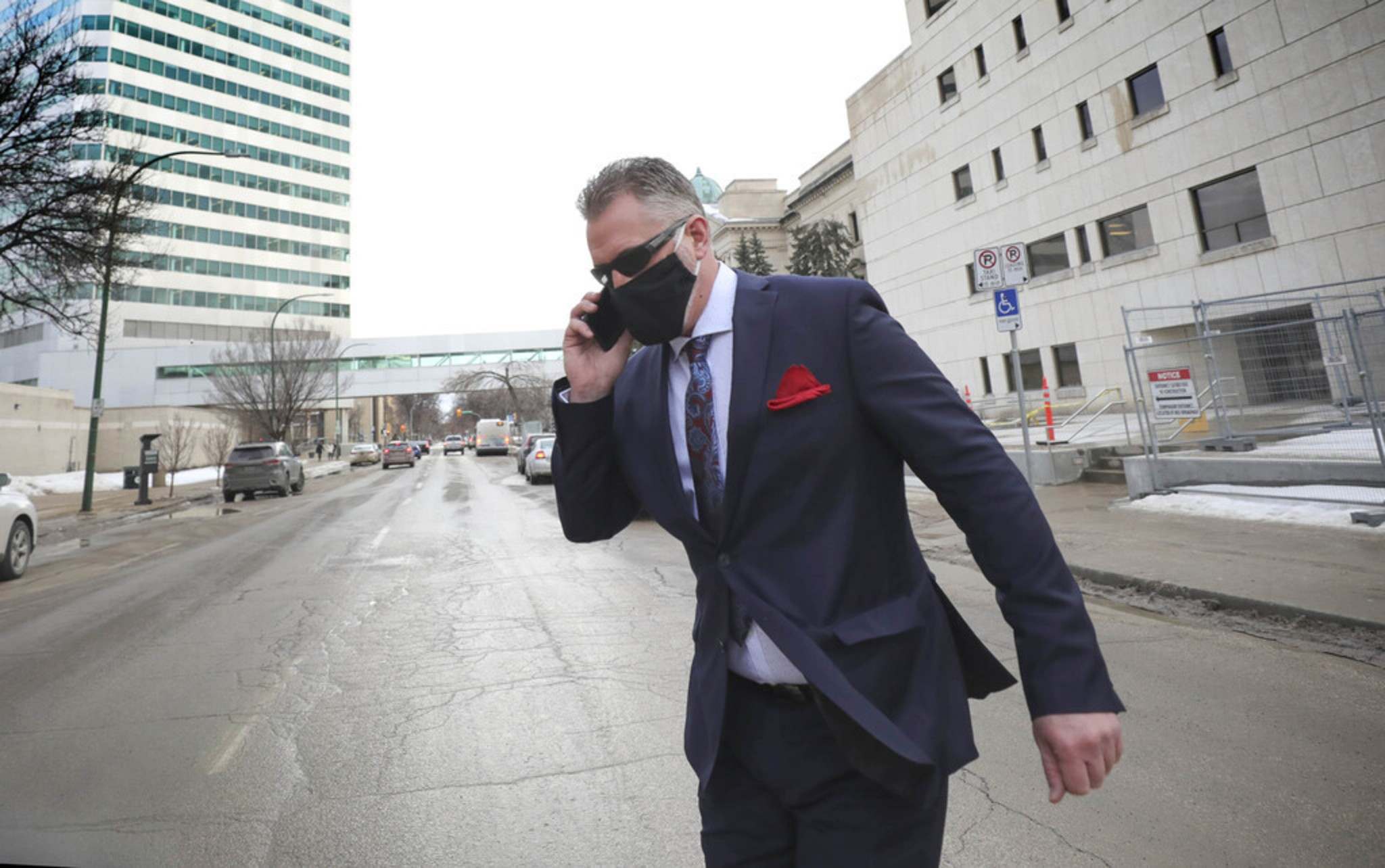 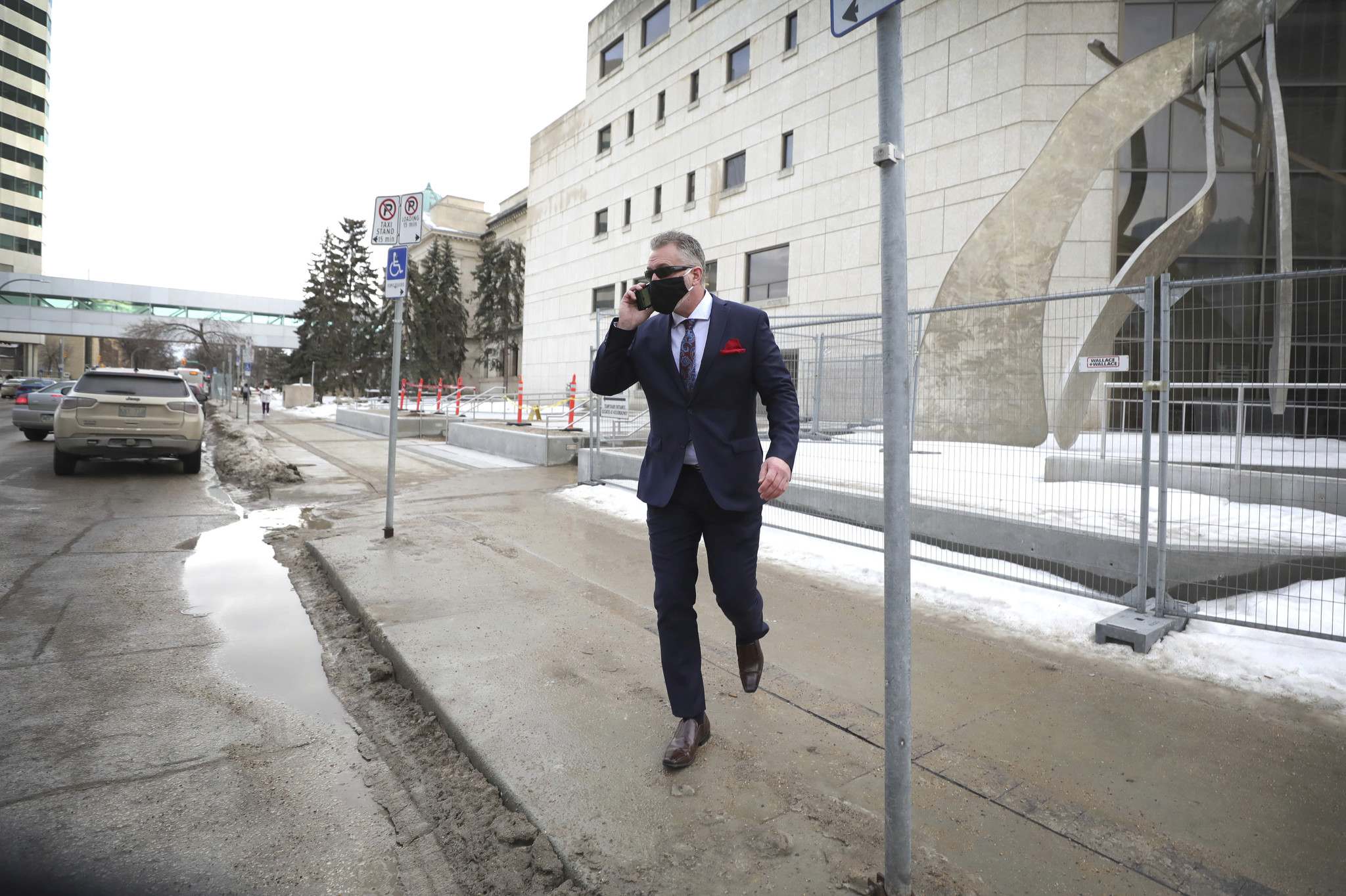 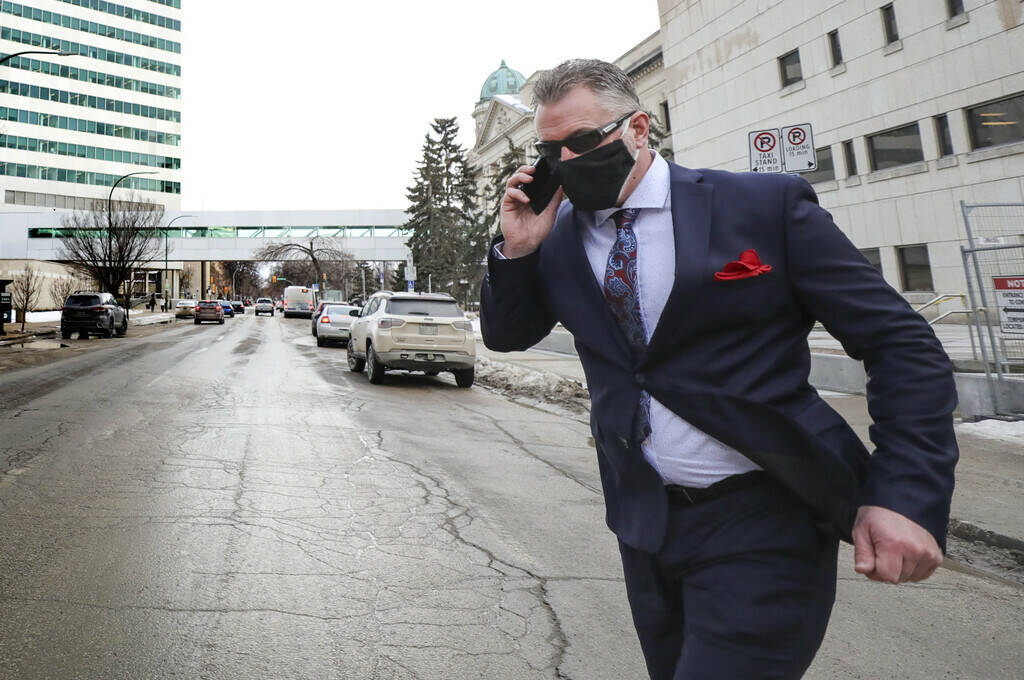 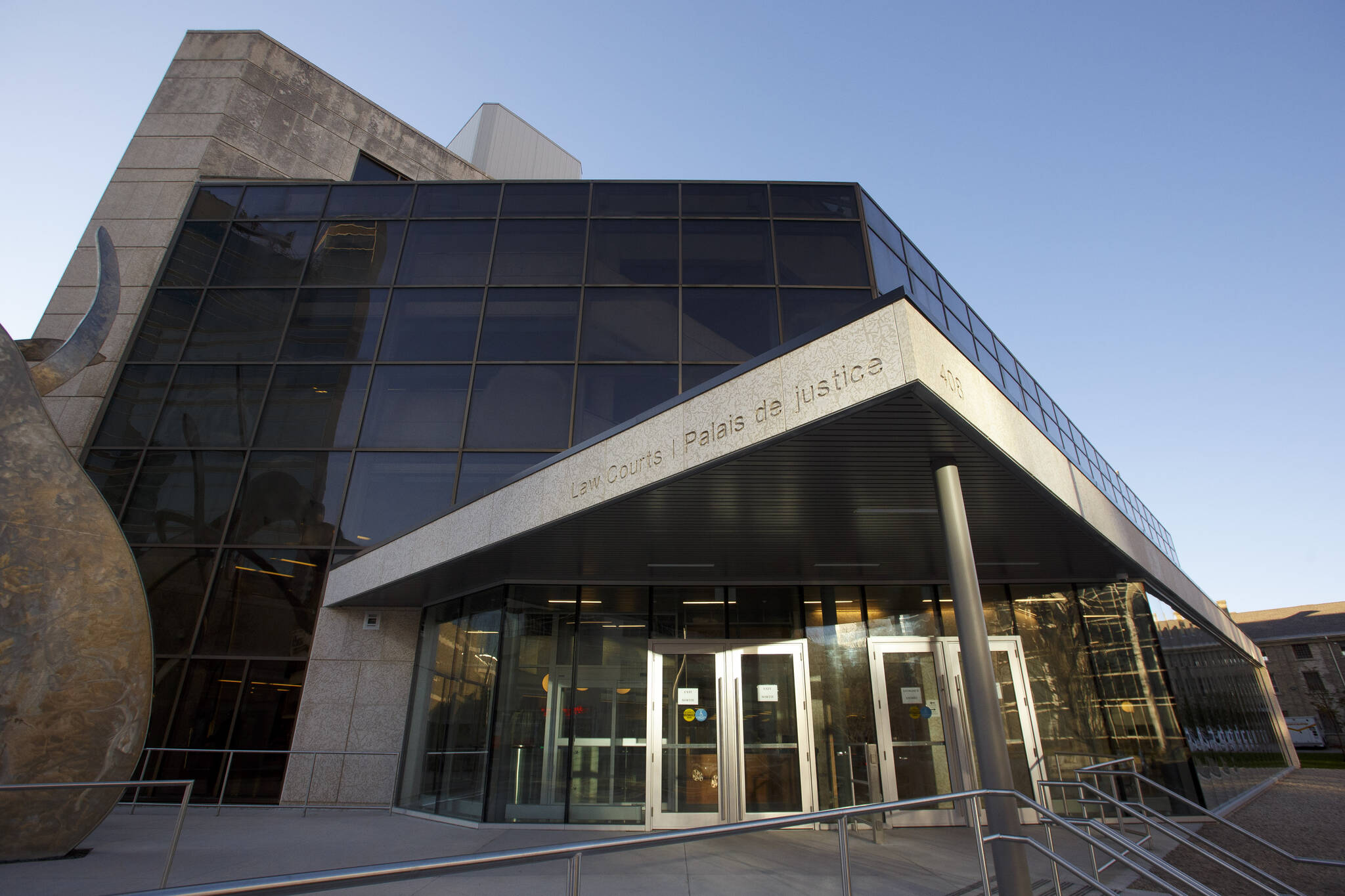 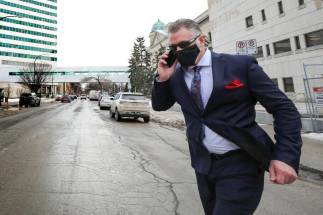 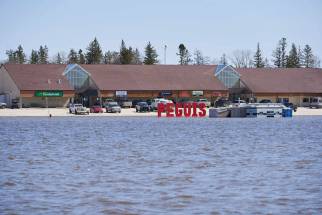 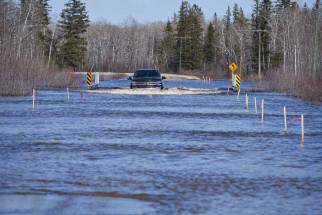 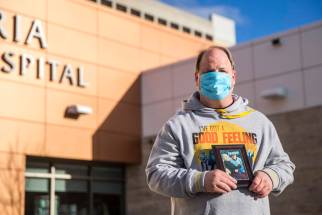 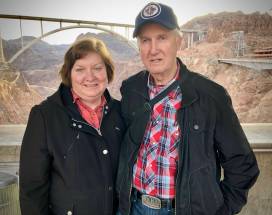 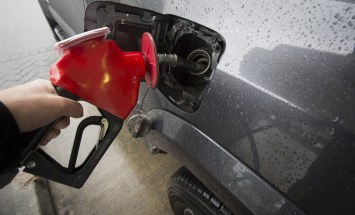 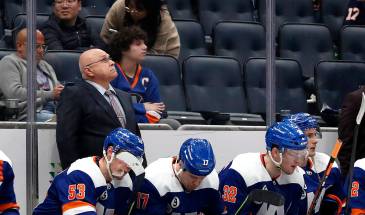 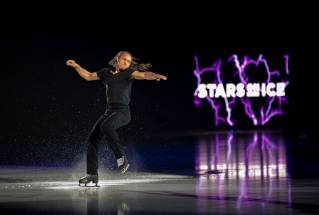 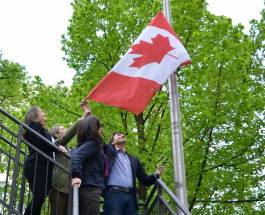