It’s time for Premier Heather Stefanson to put her reconciliation where her mouth is.

It’s time for Premier Heather Stefanson to put her reconciliation where her mouth is.

Stefanson has frequently talked about ”reconciliation” with Indigenous people in her first six months as first minister. At her swearing-in ceremony last November, she talked about a “renewed commitment” to reconciliation. In her first conversation with Prime Minister Justin Trudeau last fall, she discussed strategies to advance reconciliation. And last month, at a ceremony to celebrate the acquisition of the former downtown Bay building by the Southern Chiefs Organization, Stefanson talked passionately about the importance this project would play in advancing the cause of reconciliation.

However, for the most part, reconcilation has just been an abstract concept in the Stefanson government, a buzzword that spills out of the mouths of Tory officials with the ease of a spring downpour gushing through a downspout.

In fact, it would not be an understatement to say the current Progressive Conservative government is simply not credible when it comes to reconciliation.

The credibility deficit has been aggravated by ignorant and offensive statements that Tory ministers have made about Indigenous people and issues in recent years. It also shows up in the sheer inability of this government to commit one concrete act of reconciliation.

Manitoba Auditor General Tyson Shtykalo reported last month the PC government had no strategy and had done nothing tangible to fulfill commitments in its own 2016 Path to Reconciliation Act, legislation brought forward following the inquiry into the residential schools system.

On all fronts, Stefanson is a leader desperately in need of an opportunity to prove her commitment to reconciliation. And while she may not yet realize it, the Manitoba Court of Queen’s Bench has just created that opportunity.

On Thursday, the court found Manitoba violated the equality rights of Indigenous children in care by clawing back hundreds of millions of dollars in federal child-welfare supports.

Specifically, he court struck down a section of the 2020 budget implementation bill that attempted to quash a series of lawsuits and insulate itself against having to repay hundreds of millions of dollars from the federal Children’s Special Allowance — funds largely intended to help children in care.

The federal Liberal government created the CSA to provide additional funding directly to child-welfare agencies so children in care could have opportunities for music lessons, summer camps and organized sports. These are the activities children in care often go without in a system that, by all fair and objective measurements, has always been chronically underfunded.

The province argued it was entitled to the money because it was already funding these agencies. As Ottawa provided the CSA funds directly to the agencies, the Manitoba government simply reduced its annual support by the same amount. Manitoba and British Columbia were the only provinces to claw back the funds that way.

On all fronts, Stefanson is a leader desperately in need of an opportunity to prove her commitment to reconciliation. And while she may not yet realize it, the Manitoba Court of Queen’s Bench has just created that opportunity.

There was a pending class-action lawsuit seeking the return of CSA payments clawed back by both the Tories and the former NDP government from 2005 to 2019. More than $250 million of those funds were supposed to go to agencies that care exclusively for off-reserve First Nations and Métis children.

Given that Manitoba had an exceedingly weak legal argument for taking and keeping the CSA monies, former premier Brian Pallister agreed to stop the clawback in 2019. However, at the same time, he included a provision in the 2020 budget implementation bill that converted the clawback policy retroactively into law to nullify the lawsuits. He also included stipulations that Manitoba was immune to any legal action seeking the return of the funds.

The budget bill provisions prompted the Assembly of Manitoba Chiefs to file an immediate challenge on constitutional grounds. The AMC was right to do so; Pallister was using the legislature to bully citizens who had the temerity to take on his government in court.

This week’s court ruling was a total knockout punch. It strikes down the 2020 legislation, opening the door for existing and future litigation over the CSA clawback to proceed. The court ruling also found the decision to take the money out of the child-welfare system, in and of itself, was discriminatory.

Although disheartening, Stefanson will find her unprecedented opportunity for reconciliation.

The premier has a credibility problem when it comes to Indigenous people. If there was ever a moment crying out for an act of unmitigated reconciliation, this is surely it.

The government is still reviewing this week’s decision. However, don’t be surprised if it goes to appeal. If the Manitoba Court of Appeal agrees with the QB decision, then the Tory government could seek leave to appeal to the Supreme Court of Canada.

Given the enormous financial liability that could accrue from this decision — both in repayment of the original CSA funds, interest and, possibly, pecuniary damages — Stefanson may be unable to resist the opportunity to kick the can down the road, and leave NDP government holding the bag after a 2023 election the Tories appear to be working diligently to lose.

However, the act of agreeing to sit down with plaintiffs and child-welfare agencies and negotiating a settlement to compensate the children deprived of this money in the past would be a game-changer for a Tory government that suffers from an enormous deficit of trust and credibility among Indigenous people.

The premier has a credibility problem when it comes to Indigenous people. If there was ever a moment crying out for an act of unmitigated reconciliation, this is surely it. 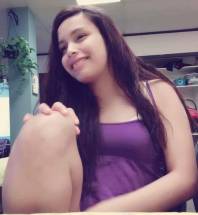 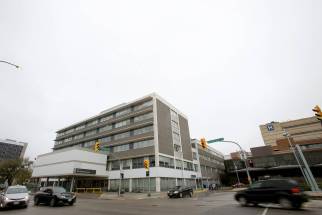 ‘There will be no justice’ 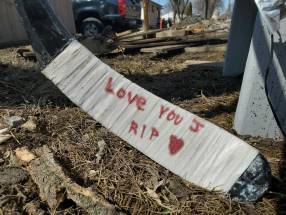 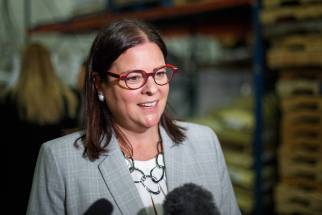 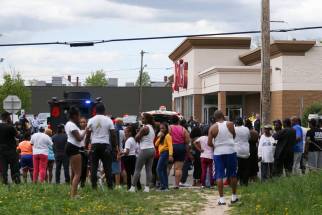 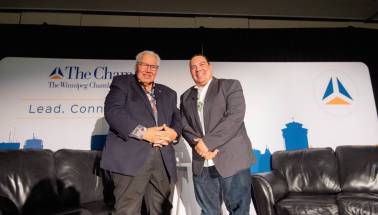 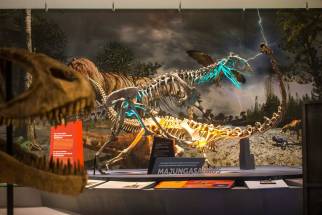 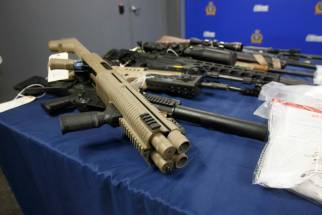 ‘There will be no justice’ Another hateful day