The Assembly of Manitoba Chiefs has filed a class-action lawsuit against the Manitoba government and the Attorney General of Canada, seeking up to $1 billion for damages it says were caused by the provincial child welfare system.

The Assembly of Manitoba Chiefs has filed a class-action lawsuit against the Manitoba government and the Attorney General of Canada, seeking up to $1 billion for damages it says were caused by the provincial child welfare system.

“There has to be accountability if we’re looking at this age of reconciliation,” AMC First Nations family advocate Cora Morgan said during a news conference Thursday morning at the organization’s Winnipeg office.

“No one is held to account for mistakes made or damage done,” she said. “We need to correct things moving forward, and we can’t afford to have more damage done.”

The statement of claim was filed in the Court of King’s Bench on behalf of off-reserve, First Nations children in care in Manitoba from Jan. 1, 1992 (the end of the Sixties Scoop settlement process) to present; their parents and grandparents; and First Nations located in Manitoba.

In addition to financial compensation, the plaintiffs have asked the court to order an interim injunction to immediately end the “unnecessary apprehension of First Nations children on the basis of poverty, racial and cultural bias, and systemic racism.” It also seeks an injunction ordering the government to fund the “actual costs” of preventative and reunification services and services.

“Manitoba and Canada received consistent advice and warnings, including from their own experts, that they were failing First Nations children who lived off reserve,” according to the statement of claim.

“Although the defendants were advised of the devastating human consequences of these failures, their response to this catastrophe was — and continues to be — a dangerous combination of prejudice and ineptitude at odds with their responsibilities to First Nations children, their families, and their First Nations.”

“Manitoba and Canada received consistent advice and warnings, including from their own experts, that they were failing First Nations children who lived off reserve.”–Statement of claim

In the statement, the plaintiffs — which include three First Nations communities, three individuals, and AMC — allege the policies, actions and failures of the defendants constitute inequitable treatment on the grounds of race, age, family status and residence. Plaintiffs also allege the defendants breached their charter rights by depriving them of security of person and spiritual and cultural connections.

Roberta Godin, a 42-year-old member of Seine River First Nation, held back tears while describing how the child welfare system failed her family.

“I am bringing this case because I believe that no child should grow up away from the love and care of their family,” she said. “No parent should be denied the right or responsibility to love and care for their children and with the support of their community.”

Godin is one of three people who shared their individual experience with the child welfare system in the statement of claim. According to the filing, Godin was taken into Child and Family Services at age six. As a young parent, three of her four children were apprehended, on the grounds she was a CFS ward.

“I had to fight with all my strength for many years to be reunited with my children,” she said. “I was successful, but the separation caused us great harm. No family should have to go through what I went through.”

Public Interest Law Centre attorney Byron Williams said the stories contained in the statement of claim will drive the narrative of future proceedings.

The class action is specifically seeking restitution for children in Manitoba who were not eligible for compensation from the federal government as part of a settlement over its discriminatory underfunding of First Nations CFS, Williams said.

In January, Ottawa signed an agreement in principle to spend $20 billion to compensate First Nations children living on reserve and in the Yukon who were removed from their homes between April 1, 1991, and March 31, 2022, and their parents and caregivers. Another $20 billion will be spent on child welfare reform over five years.

The case brought forward by the AMC is focused on children apprehended off-reserve who were provincially funded, which is estimated to include 60 per cent of all First Nations children in care. According to attorneys, the process to certify the class-action lawsuit could take months.

AMC acting grand chief Cornell McLean said the number of children and families who could form part of the class action is open-ended.

“There could be tens of thousands of kids,” McLean said, adding a number of bands are also expected to join the lawsuit, if it is certified. “I would certainly think that this becomes a broader issue in terms of First Nations getting involved.”

Misipawistik Cree Nation Chief Heidi Cook said her community has been robbed of its future leaders and and advocates by the child welfare system. MCN has joined the class action to hold Manitoba and Canada accountable for the harm it has caused, she said.

“We cannot rebuild our nations if our children continue to be taken,” she said. “We are taking these steps to ensure that wrongs can be made right and we can realize true transformative change that brings us closer to restoring what we have lost.”

The Progressive Conservative government acknowledges there is a need for transformation in child welfare, Families Minister Rochelle Squires said. She declined to comment on the lawsuit, as it is currently before the courts. About 9,100 children are currently in care in Manitoba, she said.

“What has happened in the past, we have recognized, that there were issues of systemic racism and other factors in the child welfare system and that amends do need to be made,” Squires said.

“We are committed to achieving systemic reform so that families can be reunified where possible and we can prevent children from coming into care in the first place.”

“What has happened in the past, we have recognized, that there were issues of systemic racism and other factors in the child welfare system and that amends do need to be made.”–Families Minister Rochelle Squires

“I hope it shines a spotlight on what a disaster and how far we mistreated First Nations children in this province,” he told reporters at the legislature.

Lamont said that those responsible in government should have to answer for the decisions they’ve made.

The Opposition NDP responded to the lawsuit in a statement late Thursday afternoon.

“The child welfare system has had a multi-generational impact on families in our province that will take decades to heal,” it said.

“Our team has introduced solutions to help keep families together, like ending birth alerts or removing poverty as grounds for apprehension. We’re ready to work with Indigenous leadership to build a better system that helps families instead of tearing them apart.” 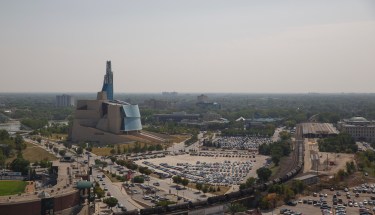 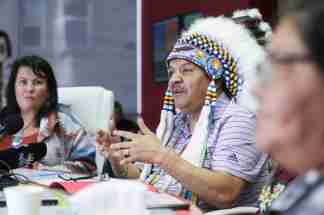 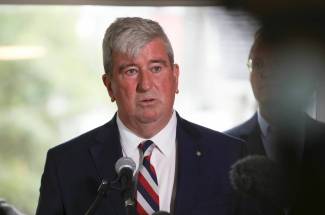 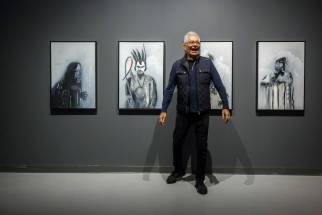 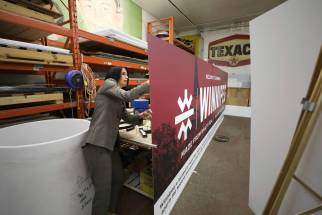 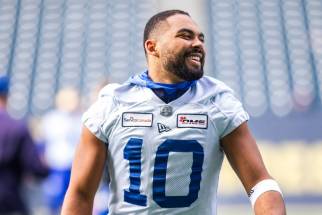 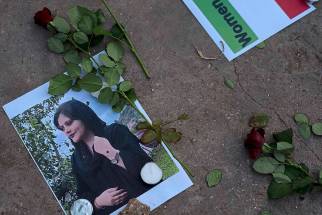 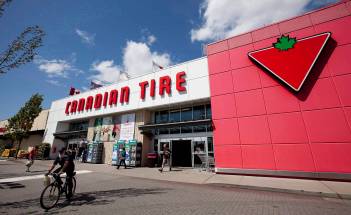