Those were the findings of a series of audits into municipal capital projects in the years leading up to the Winnipeg Police Service headquarters controversy.

The WPS HQ project sparked an RCMP criminal investigation, allegations of kickbacks and corruption and ongoing civil litigation launched by the City of Winnipeg.

But in order to understand what went wrong — and why — on the controversial job, it must be placed into proper context, which requires a look back at the over-budget capital projects that preceded it.

The recommendations from those audits, however, were not properly implemented by the city, in part due to the policies and practices of its auditor’s office.

As a result, the same problems arose repeatedly — on multiple projects — costing taxpayers millions of dollars in the process.

In 2008, an external audit into city capital project management practices identified the need for “significant improvement in several areas.”

A main concern raised in the report was the “level of accuracy of capital project estimates,” as city practices repeatedly resulted in “large ‘unexpected’ increases to authorized project budgets.”

The auditors found a lack of policies for how cost estimates on major, multimillion-dollar capital projects should be handled, and that numerous projects had been greenlit and funded with less than 15 per cent of the design work finalized.

On projects reviewed by the auditors, there was little evidence risk analysis had been conducted prior to breaking ground, nor were proper quality-control and reporting practices followed during the course of construction.

This led to “surprise revelations of cost overruns, schedule delays, scope increases and/or quality defects.” In addition, poor record keeping left the city unable to perform a “lessons learned” review in the aftermath of projects completed late and over budget.

The audit found the only document the city had to instruct employees on how to execute major capital projects was a 1992 draft manual on project administration practice, which had never been “formally adopted” by the administration.

The draft manual was still in “general use across departments” 16 years after it had been written, despite not being aligned with “current city directives, bid documents and contract templates,” and not reflecting “contemporary practices in the construction industry.”

In response to the 2008 audit’s findings, city management promised to implement numerous recommendations, including an update to the 1992 draft manual on capital project execution.

By 2013, the city had another external audit on its hands, this one an “operational review” of the public works department.

The audit found a lack of clear performance standards, problematic reporting and oversight practices and an inability to carry out effective “lessons learned” reviews due to poor record-keeping.

Once again, the city’s 1992 draft manual on project administration practice was identified as the only document available to staff to guide the execution of major capital projects.

Five years after the 2008 external audit identified the 1992 draft manual as contributing to significant problems and cost overruns, the document still had not been updated and remained in use despite assurances from city management the matter would be addressed.

When the external audit into the WPS HQ construction project was finalized in 2014, the report noted the 1992 draft manual on capital project administration was still in place.

In the report’s appendix, city management said an updated capital project manual would be finalized in the fall of 2014, and pointed to a “lack of resources” as being responsible for why it had not been done six years after they said they were on it.

One recommendation the city did implement was the creation of a new job: manager of capital projects. But they staffed the role with an accountant, rather than hiring someone with construction experience.

The lack of action and follow-through on key audit recommendations over many years can be explained, in part, by the policies and practices of the city auditor’s office.

According to the current occupant of that office, Bryan Mansky, progress reports on the implementation of audit recommendations prior to 2015 were based on “management representation” alone.

“The current process involves us obtaining any evidence we believe reasonable to confirm the implementation status,” Mansky wrote in an email to the Free Press earlier this year.

Felicia Wiltshire, the city’s director of corporate communications, said in a written statement that the new policy was implemented when Mansky took over as city auditor after the retirement of his predecessor.

“At that time, (Mansky) implemented the process of requesting documentation from departments to support their reports on the status of audit recommendations, which was in line with requests made by council at the time,” Wiltshire said.

“This meant the audit department was providing a higher level of assurance than it previously had when communicating updates on recommendations to council, and provided a greater level of transparency when reporting on action items.”

Wiltshire noted that management responds to each audit recommendation when issued, and also provides an action plan for implementation.

She said the “subsequent implementation of the audit recommendation… is the responsibility of the public service.” 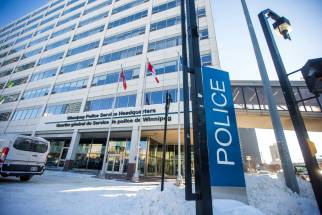 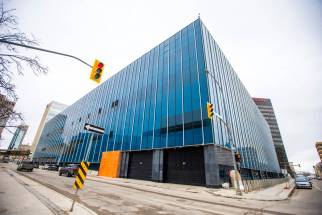 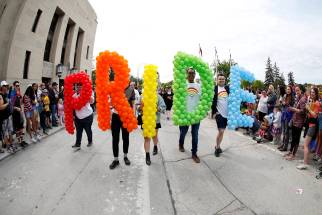 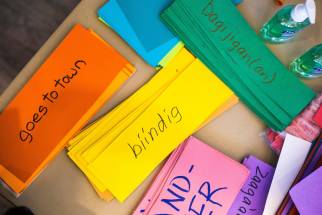 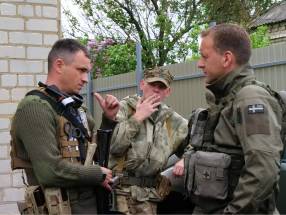 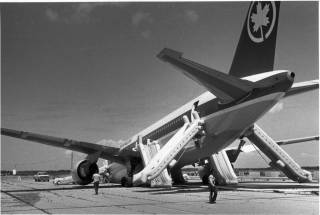 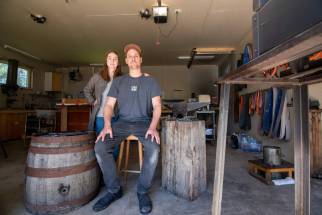 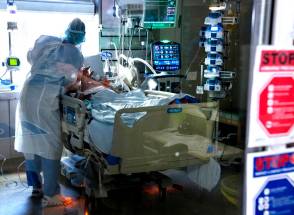 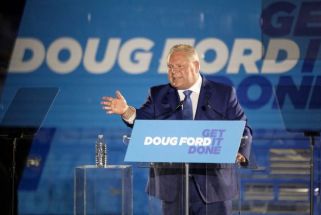