Clunis was armed with a newly released audit, which he and city councillors said absolved the WPS of responsibility for the skyrocketing price tag.

“There may have been a perception that the police service was doing things to drive up the cost and this audit says, clearly, this is not the case,” Clunis said on July 15, 2014.

But an unreleased draft of the audit report obtained by the Free Press tells a different story.

The draft, dated three weeks earlier, reveals steps taken by the city’s administration to limit the police service’s exposure in the controversy, and minimize its responsibility for ballooning costs on the over-budget project.

The documents the Free Press obtained raise questions about the city’s narrative that the multimillion-dollar fraud perpetrated during the construction of the WPS HQ is one of the worst cases of white-collar crime in Winnipeg’s history — sparking a five-year RCMP investigation and ongoing civil litigation.

And yet it all happened right under the nose of city police.

Over budget, but ‘acceptable’

The WPS HQ construction project is widely seen as $75 million over budget, but the truth is more complicated than that.

The WPS HQ construction project is widely seen as $75 million over budget, but the truth is more complicated than that.

The project’s final price tag sits at roughly $214 million, which includes the purchase of the former Canada Post building, debt financing and other non-construction related costs.

The building was bought for roughly $30 million, while more than $11 million went to design firms hired at various stages of the project.

A 2014 “quantity survey” from Turner & Townsend pegged the construction costs at $156 million.

T&T calculated that Winnipeg paid significantly less per square-foot for its police headquarters than Saskatoon and Kingston, Ont., although slightly more than the London and Niagara jurisdictions in Ontario.

“Strictly from a financial viewpoint… it is our opinion that the project value of ($156 million) for the Winnipeg Police Headquarters and Wyper Road Firing Range is within the acceptable range of cost for a facility of this nature,” reads the T&T report.

The perception of the project as massively over budget is due — in part — to the fact it was sold to city council with an initial price tag of $135 million, including $30 million to buy the building.

At that time, the city had an estimate from the firm Hanscomb projecting total costs at $179 million — with $30 million for the building and $149 million for construction. But that estimate was withheld from city council by the civic administration.

But even taking the final overall project costs ($214 million) and comparing it with the initial Hanscomb estimate ($179 million) suggests the job was not as wildly over budget as generally perceived, given the amount of design work complete when the project was approved.

The city approved the initial budget for the project on the basis of a Class 3 construction estimate, which means the design work was only 30 per cent finished.

According to the city’s own cost-estimate classification system, the final price tag on a project approved with a Class 3 estimate is liable to be anywhere from 20 per cent lower to the 30 per cent higher than budgeted for.

A final price tag of $214 million represents a 19 per cent increase over the Hanscomb cost projection of $179 million, which falls within the acceptable range of a Class 3 estimate.

The fact the job was sold to council at a lower-than-expected price tag — while city administration had reason to believe it would cost more — fits a broader pattern of controversial capital projects during the 2004-2014 administration of former mayor Sam Katz.

The close relationship between the police service and the construction project was flagged as a cause for concern in the 2014 external audit from KPMG that was commissioned by the City of Winnipeg.

Two former police chiefs sat on the project’s oversight committee: Keith McCaskill, followed by Clunis after McCaskill retired. For reasons that remain unclear, the committee failed to maintain minutes of its meetings and discussions.

Aziz was eventually replaced as project manager, with the audit finding he had no previous experience executing a “project of this size and complexity,” which resulted in “challenges… in progressing the project.”

The audit also found that police officers were given significant job titles despite having no relevant experience.

It said a “foundation-level principle” on capital projects is to have a “clear separation” of the “end-user” (WPS) from the designers and the builders, to ensure “increase/creep in scope” does not run up costs or cause delays.

This principle was not followed, the auditors found.

The audit determined there were 81 change orders, resulting in cost increases of $18.89 million and representing a “significant volume and degree of change during the course of design and construction.”

The audit report was released July 14, 2014, the day before Clunis’s news conference. But three weeks earlier, a draft version was given to the city auditor for review and to obtain feedback from city administration.

“Comments or feedback received will be reviewed and assessed, and where relevant incorporated into the final version,” reads the draft.

A Free Press side-by-side analysis of the report’s two versions revealed last-minute changes that minimized the role of the WPS.

An appendix to the final report notes certain edits were made at the request of city management, but the full scope of the changes are not made clear, nor is there acknowledgement that in one case an entire section critical of the WPS was deleted.

The draft report states that a lack of segregation between the WPS and the designer and builder was “a fact which influenced all aspects of project delivery.”

The final version changed the sentence to read: “many aspects of project delivery.”

The arrangement “allowed (WPS) to directly influence the project scope throughout the project on a daily basis by dealing directly with design consultants and construction contractor,” according to the draft report.

But in the final version, the arrangement merely “increased the risk” the WPS could drive up costs through change orders.

The Free Press asked the city Thursday what percentage of change orders were initiated by the WPS, but a spokesman declined comment, citing the ongoing lawsuit. In the appendix to the final report, city management claimed police were responsible for just three per cent of the 81 change orders.

But the Free Press has also obtained project correspondence — variously involving city staff, the designers and the construction firm — showing frequent complaints were made by contractors regarding the WPS pushing design changes.

In a November 2013 email, Peter Chang of the design firm Adjeleian Allen Rubeli Ltd., told Mike Ruta, the city’s former chief financial officer, that $10 million of the project budget had been eaten up by “WPS requested CCNs.”

CCN is an industry term for “contemplated change notice,” which becomes official only when approved. But the audit found the project lacked a clear, documented change management process, and that many change orders were authorized retrospectively after the work was complete.

The Free Press also obtained and reviewed an internal project spreadsheet breaking down various change orders and their associated costs, which suggests the majority of change orders were initiated by the WPS to the tune of $11.6 million.

That fits with another finding of the draft report.

“(By) allowing direct and unrestricted end-user access to the design consultant and construction contractor, the WPS was able to dictate their requirements largely unchecked throughout all stages of design and construction,” the report reads.

But that passage was deleted from the final version of the audit following pushback from city management.

Also cut from the final report was an entire section detailing the hiring of a retired WPS officer, Henry Hagenaars, as a design sub-contractor on the job, which cost the city at least $300,000 in single-sourced contracts.

According to a city administrative report, Hagenaars was hired to provide “professional engineering services,” even though he was not licensed as a professional engineer. His services were allegedly needed to “complete the scope of work under contract.”

But the draft report states Hagenaars had no “formal role or job description,” and raised serious concerns his hiring constituted an ethics breach.

“No mention was made in the over-expenditure report that this contract arrangement could represent either a violation of procurement policy or a potential conflict of interest,” the draft reads.

The entire section detailing Hagenaars’ involvement in the project was deleted, with no mention made of the change in the final report’s appendix.

KPMG’s national director of communications, Kevin Dove, said in a written statement that his firm “takes its role as auditor seriously in all cases,” adding that “our professional regulations prohibit us from commenting on confidential client matters.”

In a written statement, the city’s director of corporate communications, Felicia Wiltshire, said it’s standard procedure to have the administration review a draft report as a “final check” to ensure the “information and facts concluded… are accurate.”

“On occasion, through the draft review process, additional information/evidence is shared that requires revisions of statements within the report…. Those revisions are at the sole discretion of the report author,” Wiltshire said.

“The audit was conducted by an independent consultant and they had the option to accept or reject any changes that were suggested by the city, and maintained the discretion to make whatever recommendations they believe are required for the final report.”

The WPS did not respond to a request for comment by deadline.

The city forwarded the final audit to Manitoba Justice which, in turn, sent it to the RCMP — sparking Project Dalton, the multi-year, multimillion-dollar fraud investigation that closed without criminal charges in December 2019.

Civil litigation between the city and numerous defendants, including the building firm Caspian Construction and design firm AAR, remains before the courts.

Caspian did not respond to a request for comment by deadline. 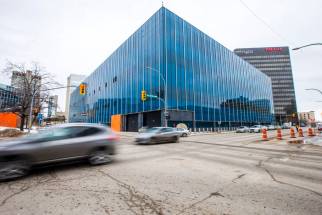 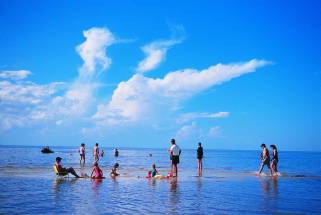 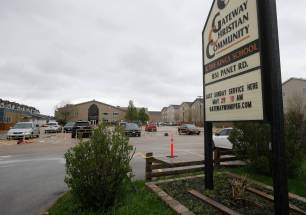 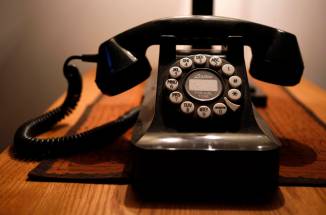 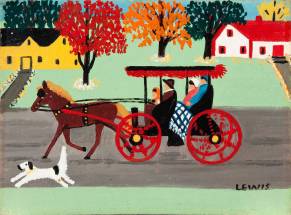 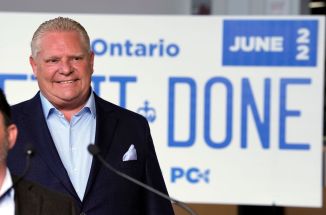 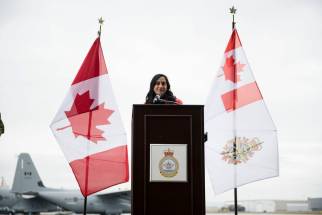