FOR the second time in six months, a system-wide outage at Manitoba Student Aid is causing delays to disbursements for pupils who rely on financial assistance to live and learn.

FOR the second time in six months, a system-wide outage at Manitoba Student Aid is causing delays to disbursements for pupils who rely on financial assistance to live and learn.

“When you are trying to figure out how you’re going to pay your bills and even your student fees or tuition fees, it’s really hard to focus on (school) work,” said Dawn Liebrecht, a first-year forest ecology student at the University of Winnipeg.

The mature student said she was forced to defer her car and mortgage payments in order to be able to commute to class and take care of her daughter during the spring term because of the provincial portal’s most recent shutdown.

Liebrecht, who applied for student aid in early April to cover fees for the current semester, anticipated she would receive a lump sum payment before May. She received a long-awaited deposit over the weekend — days after attending her final spring earth science course last week.

The disruption — which is unrelated to an outage in late 2021 that was caused by a Java vulnerability concern that affected information technology systems across the country — resulted in delays to processing information and disbursing funds, according to a provincial spokesperson.

“When the errors emerged, a cross-government team worked to isolate and correct the issue and undertake rigorous testing before the system was returned to service,” the spokesperson wrote in an email, in which they noted officials took “immediate action” to ensure the personal information of applicants was safe amid concerns in December 2021 and May.

“No security breaches were identified as a result of the system shutdowns.”

Manitoba Student Aid estimates approximately 245 students applied for services around the time of the latest outage. The May issue has been resolved, but provincial employees are addressing backlogs as a result of the internal problem.

The NDP critic for post-secondary education said he frequently hears about concerns regarding staffing shortages at Manitoba Student Aid.

“We need to make sure that we have both the financial and the human resources put into student aid so that a) the system is going to be reliable… and b) when students have questions about how the system works, they can ask somebody,” said MLA Jamie Moses (St. Vital).

Moses called the frequent service disruption in 2021-22 unusual and “very disconcerting,” especially given the price of living is surging at present while Manitoba’s minimum wage remains among the lowest of all Canadian provinces.

The province indicated Monday post-secondary institutions have been asked to extend their respective deadlines for tuition payments, in addition to waiving late fees for spring and summer students, until June 30.

The University of Manitoba, U of W and Red River College Polytechnic all confirmed they have extended deadlines for affected students.

“Efforts to support students during the pandemic continue to be a priority,” Jan Stewart, U of W interim provost and vice-president academic, said in a statement. 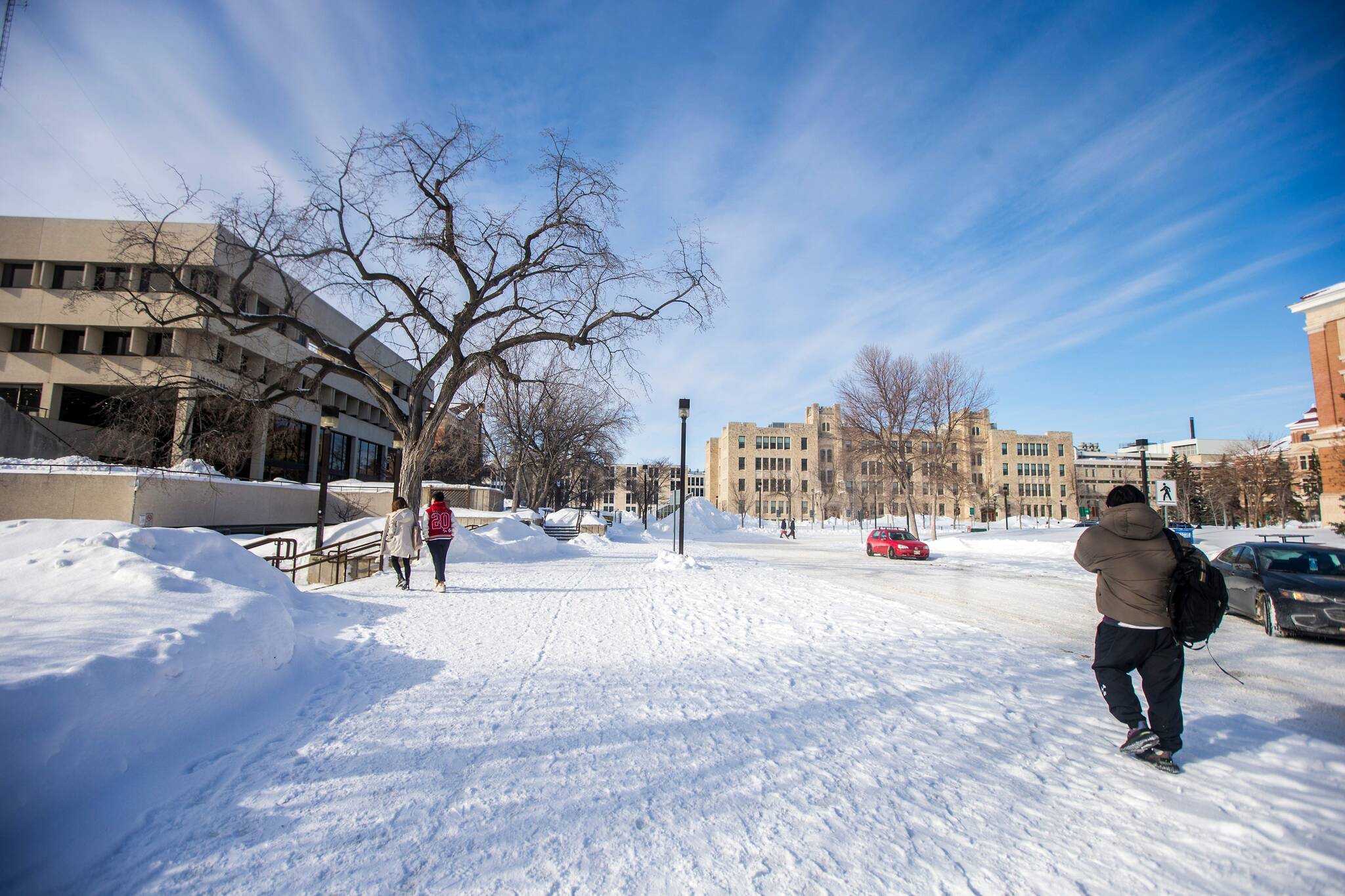 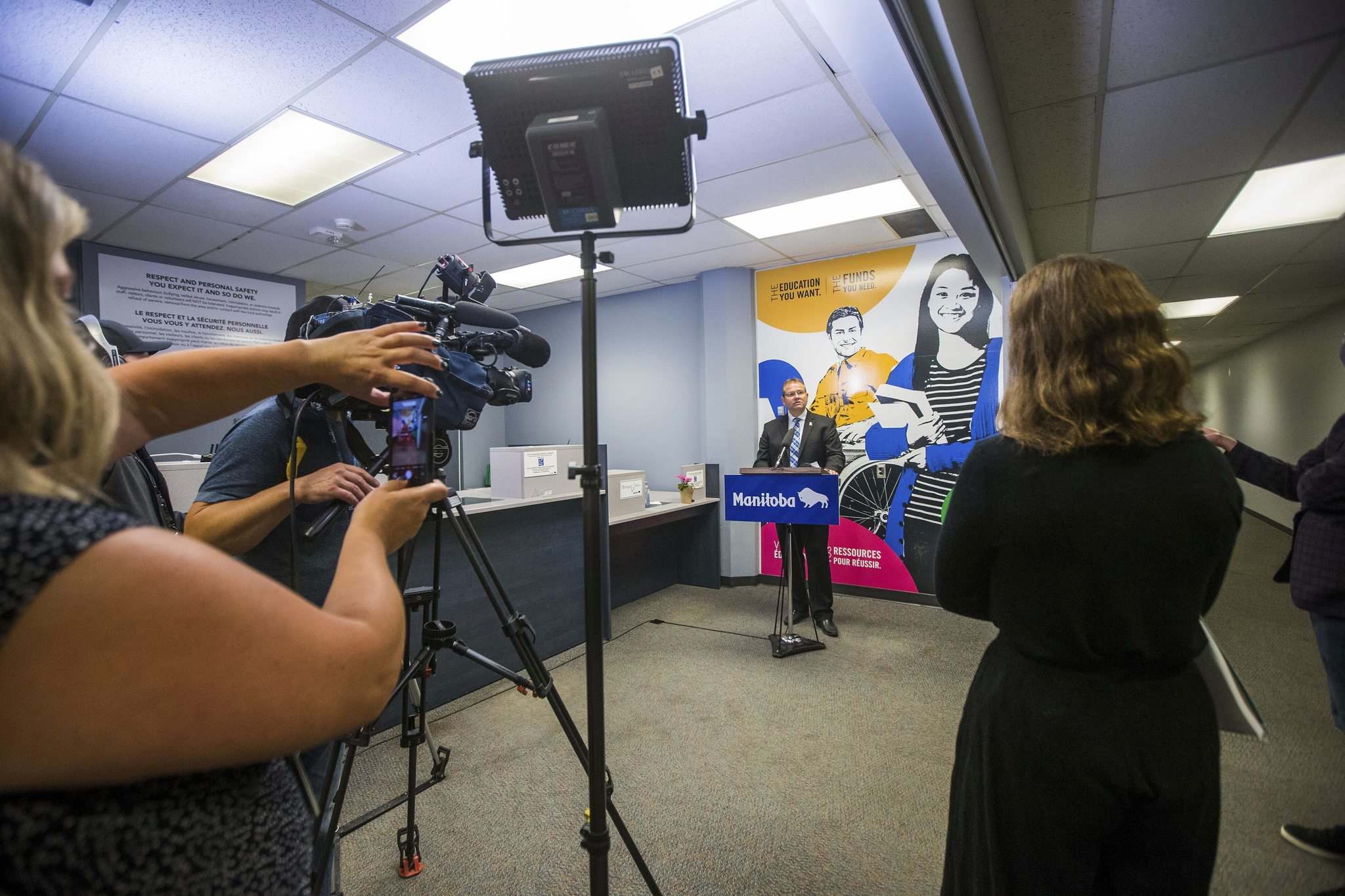 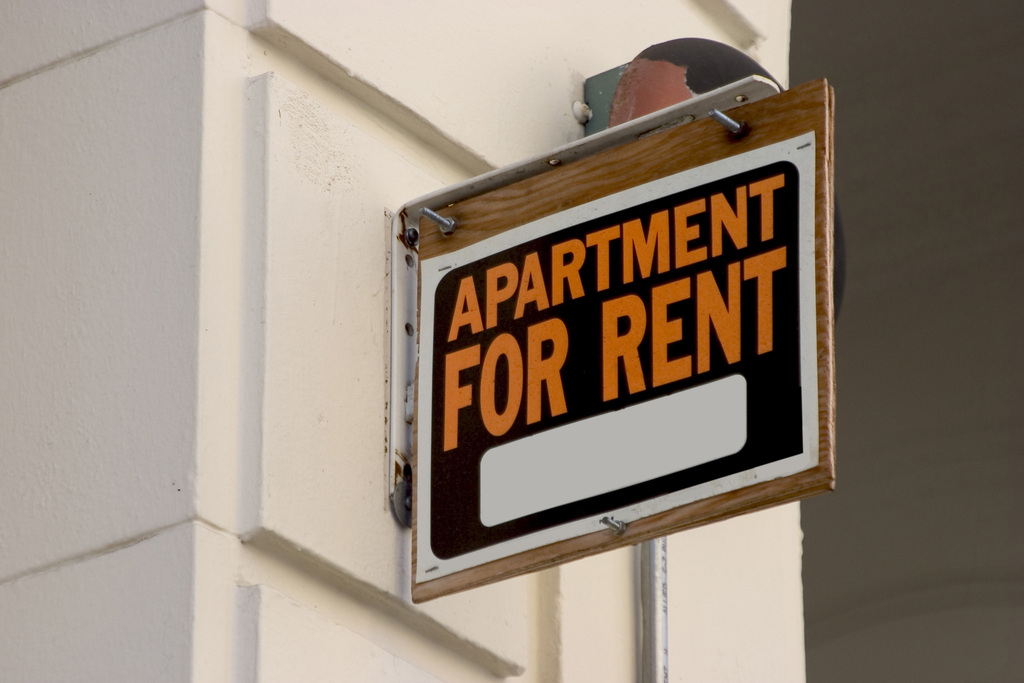