MONTHS-long delays that left more than 25,000 Manitobans without essential identity documents were a result of stagnant bureaucracy within the Vital Statistics Agency, a provincial committee heard Monday.

MONTHS-long delays that left more than 25,000 Manitobans without essential identity documents were a result of stagnant bureaucracy within the Vital Statistics Agency, a provincial committee heard Monday.

Deputy minister of government services Scott Sinclair said a massive backlog of birth, marriage and death certificate applications had accumulated over years due to an “inability to look at critically how we do work, how we process our applications, (and) how we deliver services to Manitobans.”

“The organization got to a place where the processes were simply no longer efficient, effective, meeting the needs of citizens,” Sinclair told the Manitoba Legislative Assembly’s public accounts committee, which was considering a 2020 report by the auditor general on Vital Statistics.

Sinclair said the branch had fallen behind year over year and hit its “proverbial low point” in 2021. The weight of the backlog ultimately caused the system to collapse as officials realized operations were not sustainable, he said.

“It simply couldn’t keep up with the demand in the way that it was being done,” Sinclair said. “We had to take a break from the past and implement a new way going forward, which I think we’ve done quite well.”

By June 2021, the Free Press reported the backlog was down to less than 13,000 after the province took steps to speed up processing. As of late April 2022, the backlog had been 99.9 per cent cleared, Sinclair said.

Sinclair said Vital Statistics was able to get a handle on the backlog by changing its corporate culture to be more “citizen-centric” and borrowed lean workflows from the manufacturing sector.

One easy change to improve turnaround times was removing a requirement for the deputy minister to sign off on marriage applications, Sinclair said.

“I wasn’t adding any value. I didn’t know who ‘Jane Smith’ was in their application. I was just signing off because that was the process,” Sinclair said.

The agency is looking to use digital applications to improve accuracy and turnaround time and simplify the process for those who prefer paperwork, Sinclair said.

Manitoba Liberal Leader Dougald Lamont said the Tory government should never have allowed the operations of Vital Statistics to deteriorate, adding it was well-known the system was “clearly broken.”

Pinning the blame on organizational culture doesn’t explain why government could not perform one of its “most basic functions” in a reasonable time frame, Lamont added, noting job losses and vacancies in the civil service have likely contributed to delays.

“It’s not a satisfactory explanation at all, just blaming something on culture, because whether culture works or not depends on if there are enough people there and whether they’re being paid,” Lamont said.

NDP labour critic Tom Lindsey echoed that sentiment, saying delays come down to cuts by the provincial government to the civil service.

“It worked previously, so what changed all of a sudden?” the Flin Flon MLA said. “The simple answer is: because there’s not enough people in the system to make it work and the ones that are there get frustrated because they’re not keeping up.”

Lindsey said he is concerned such a backlog could rebound if additional workers are not added to assist Manitobans who have questions about their applications or need help correcting errors on their registration.

At the end of the 2015-16 fiscal year, the agency had 37 regular and six term employees on staff, according to its annual report. The provincial government has budgeted 40 full-time equivalent positions for the current fiscal year.

“If there is some little error, there’s nobody on the end of the phone in any of those departments anymore,” Lindsey said.

As of this week, there were less than 1,000 applications in the queue at Vital Statistics, down from some 7,000 from six months ago, Sinclair said. 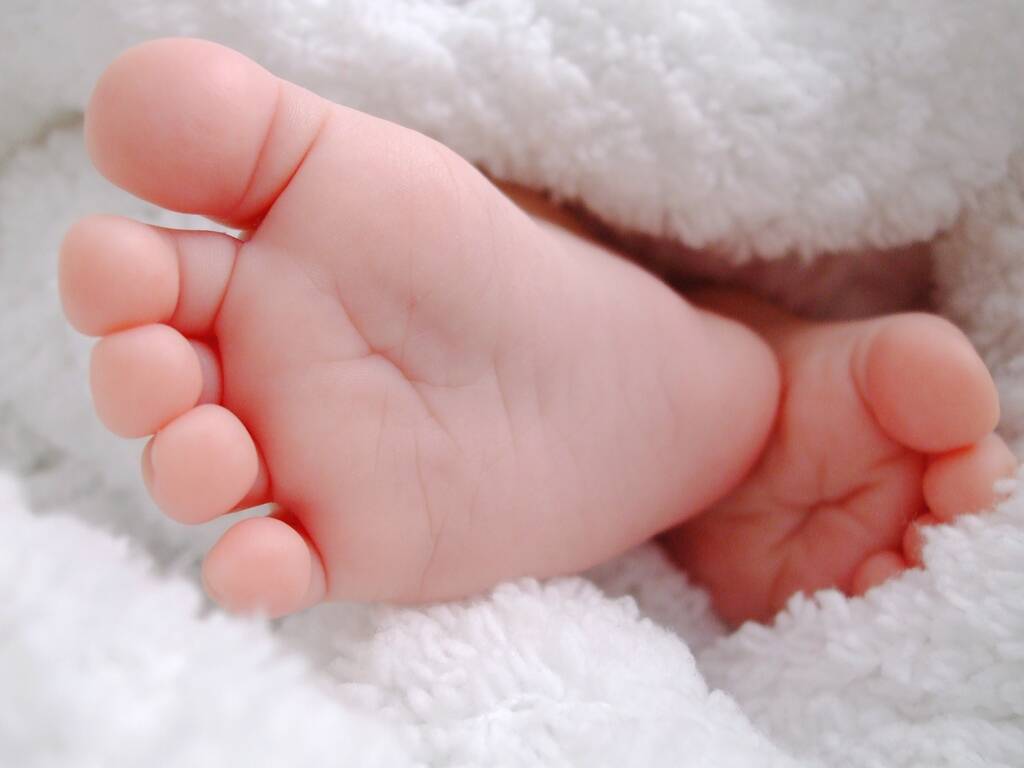 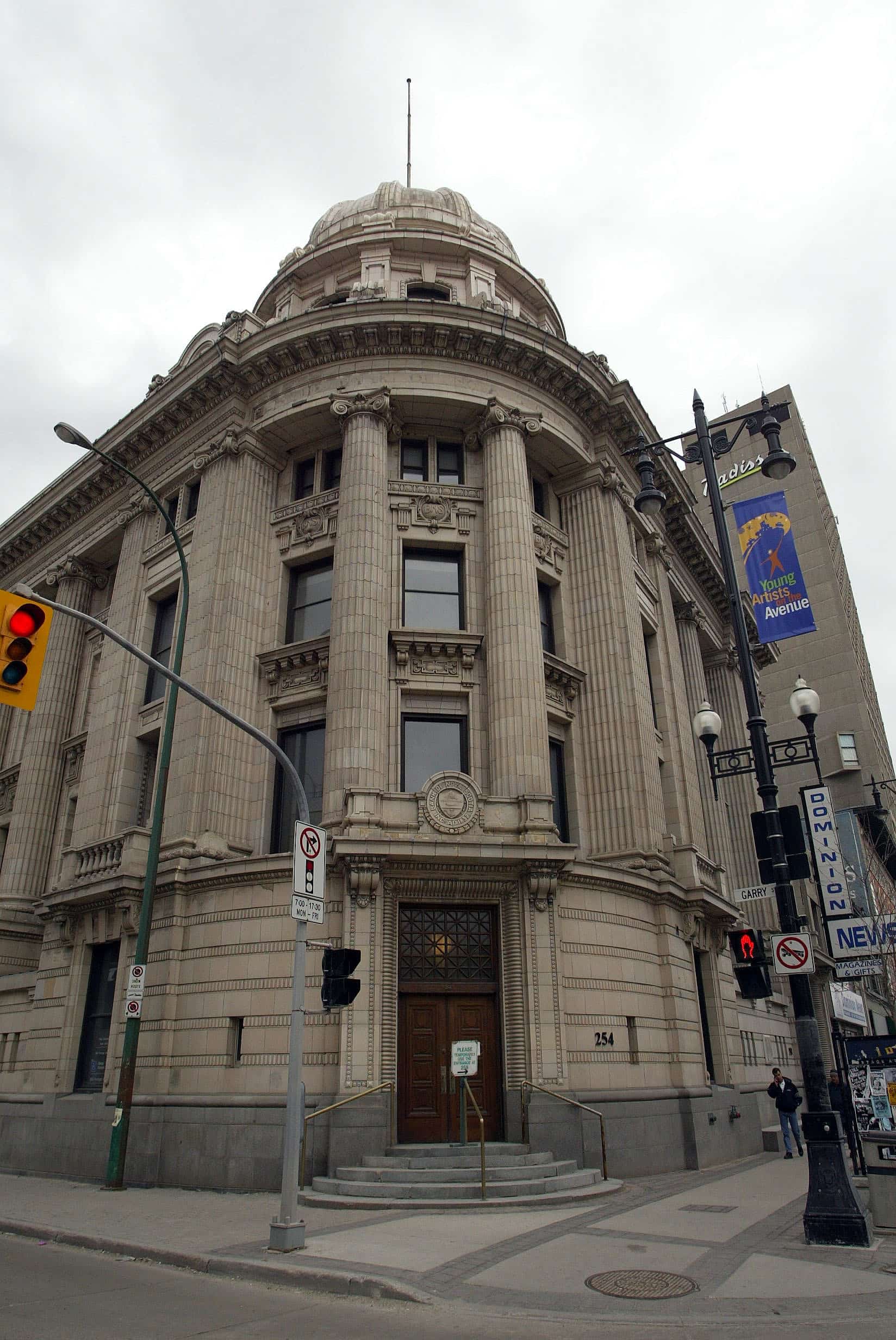 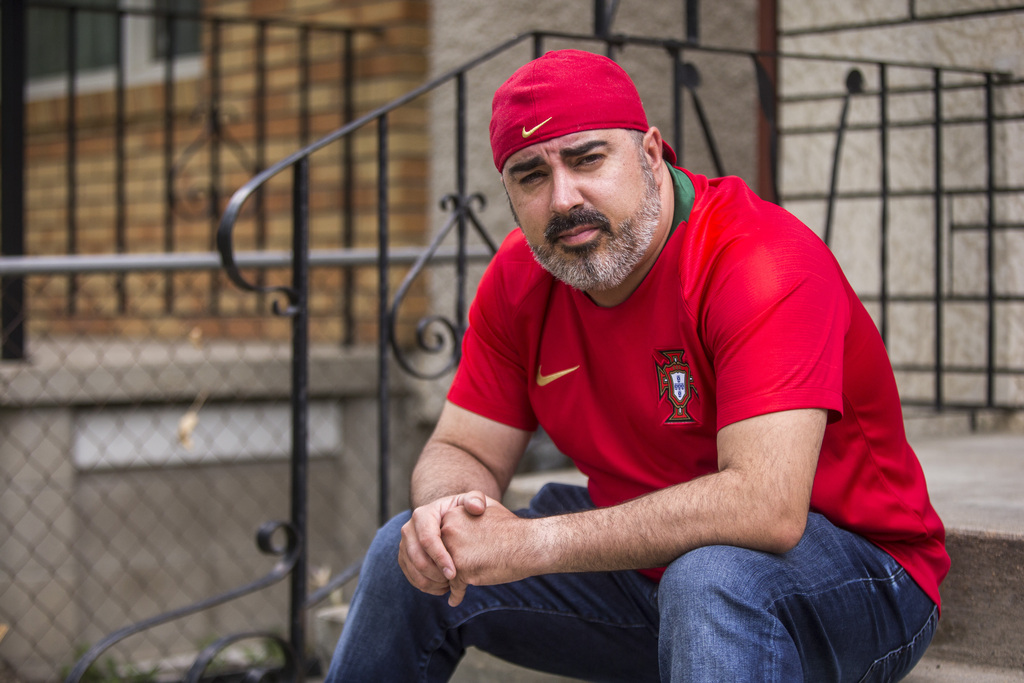