A Winnipegger who mistakenly transferred Bell MTS one month of his and his wife’s pension income says he has more than 2,000 reasons to be thankful for calling the Free Press.

A Winnipegger who mistakenly transferred Bell MTS one month of his and his wife’s pension income says he has more than 2,000 reasons to be thankful for calling the Free Press.

George Wootten, 68, says he is on his way to getting most of both pension funds back — more than $2,000 — after the Free Press intervened when he said the telephone company had stonewalled him for a month.

“I admit it: I made a mistake,” Wootten said Wednesday. “I’m an idiot — I hit the wrong button on the computer.

“But when I called, they said I would get it back six weeks. I said it’s robbery; I told them, this isn’t your money, it is ours. But all that happened was they took out a monthly payment from it two days later, and now they’ve taken another payment out.”

Meanwhile, Wootten said a company representative called him at 12:30 p.m.

“He called me and asked me to call my bank to cancel the request for reversal,” Wootten said.

“He said once that was done, he could go get a cheque issued to me that I will receive next week. He said the Free Press had contacted them and he was doing everything he could to make this happen fast.”

Bell MTS spokeswoman Morgan Shipley said when a customer overpays “it can take up to several weeks for Bell MTS to receive the reverse payment request from their financial institution.”

“Once we are notified by the bank, we typically refund the balance within 24 hours. In this case, we were notified of the issue by the customer yesterday, and have offered an immediate alternative solution,” she said.

Wootten said he’s just glad to get the money back now. “Since the call from Bell MTS, I’m no longer in the doghouse with my wife.” 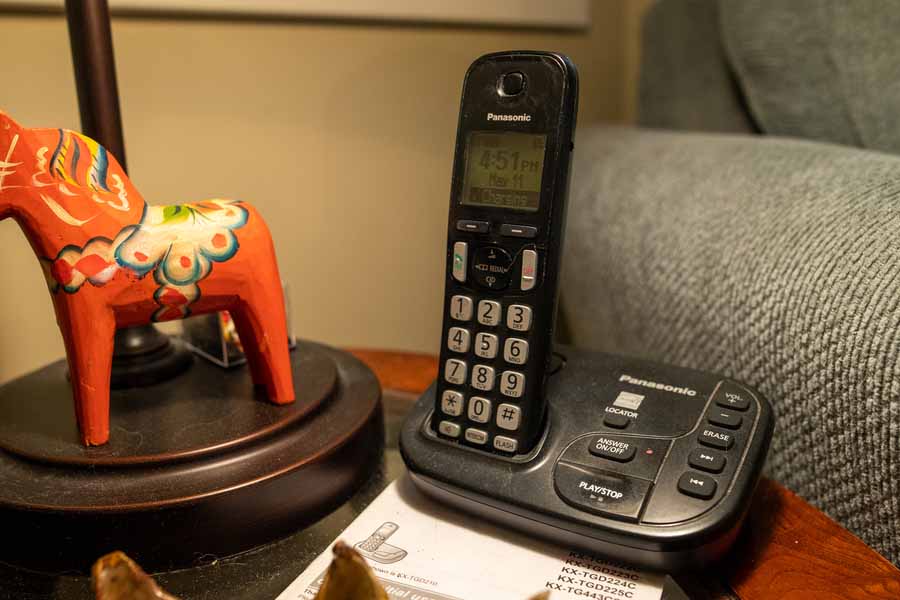 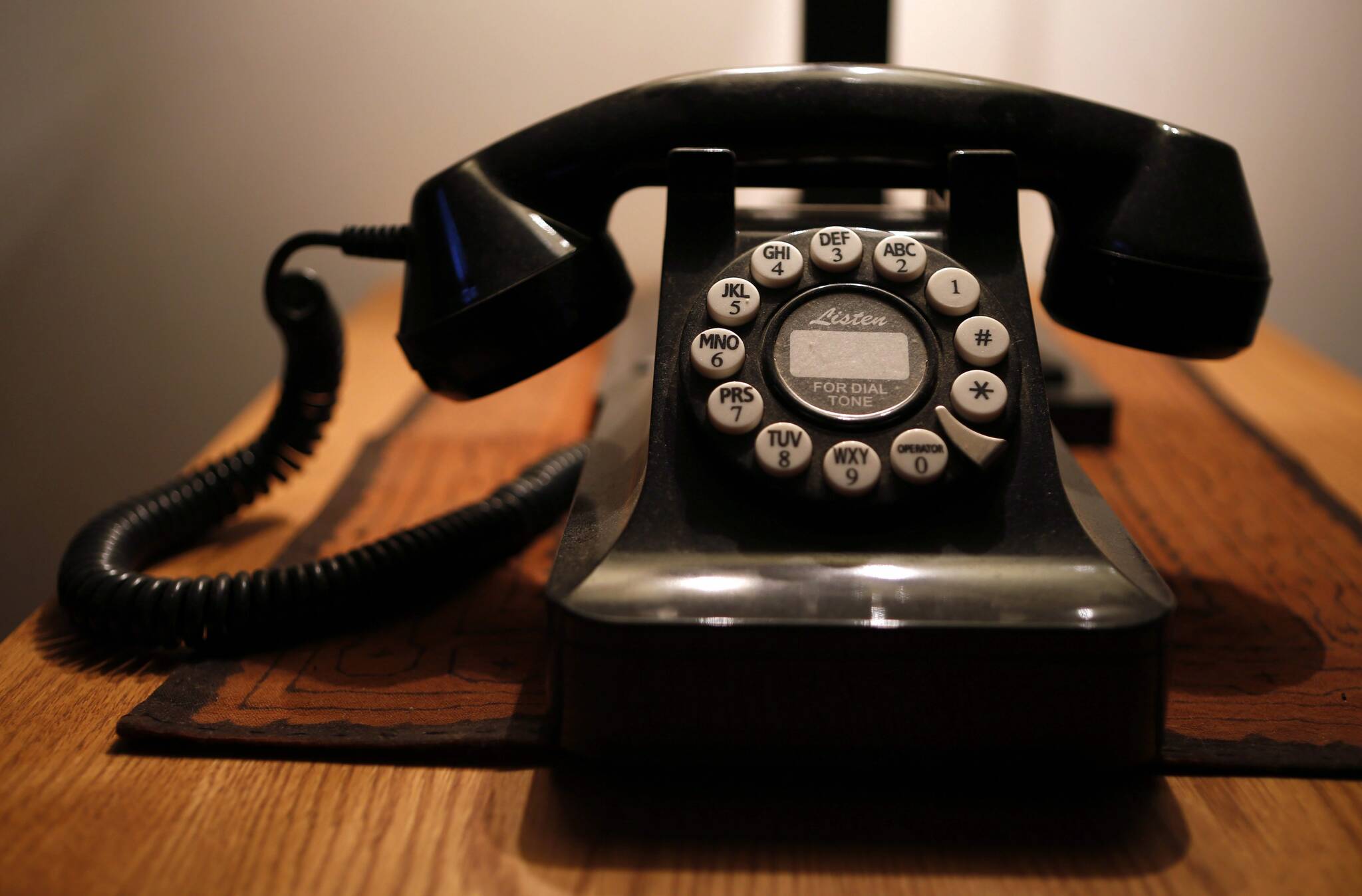 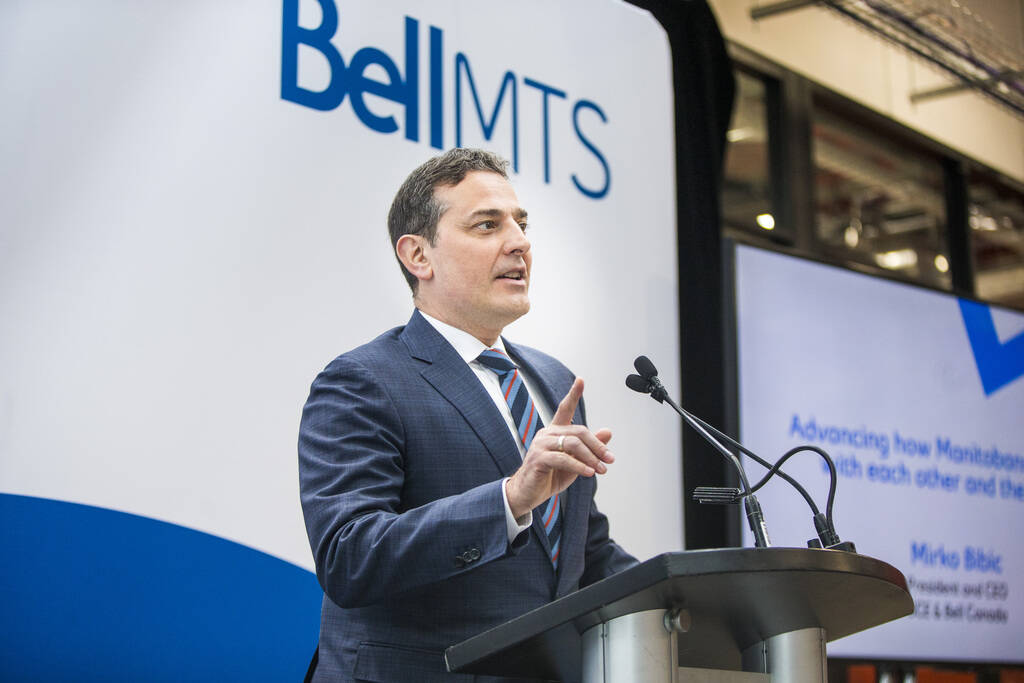 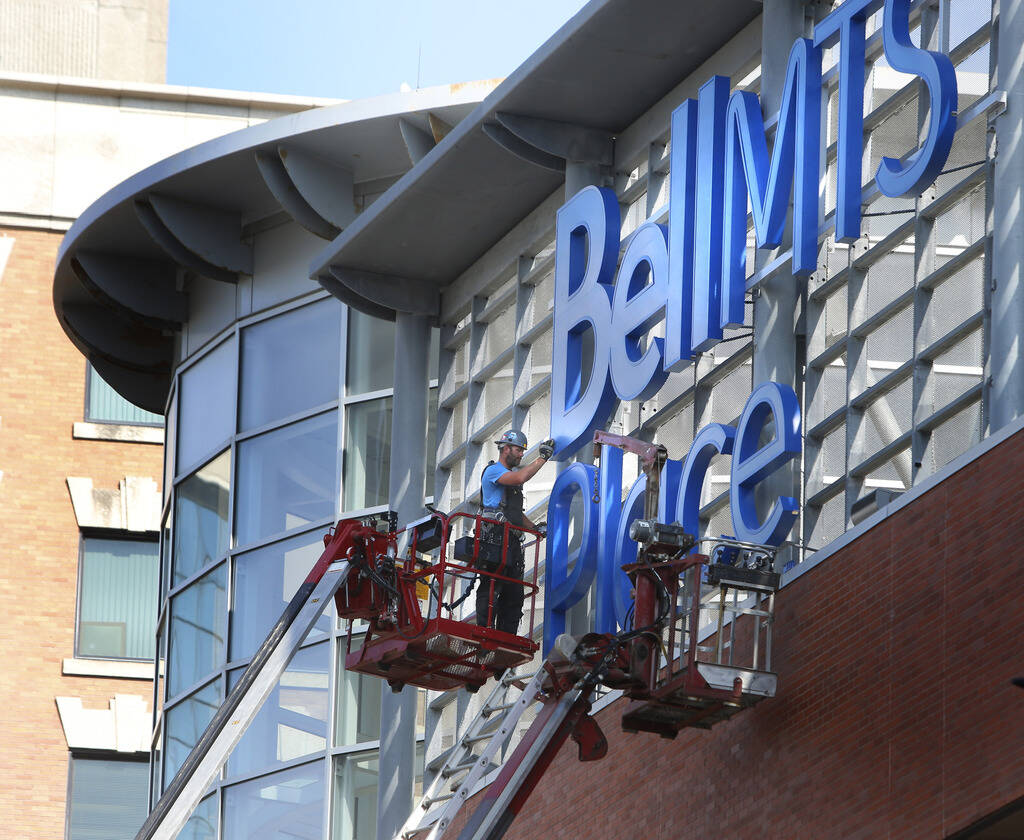 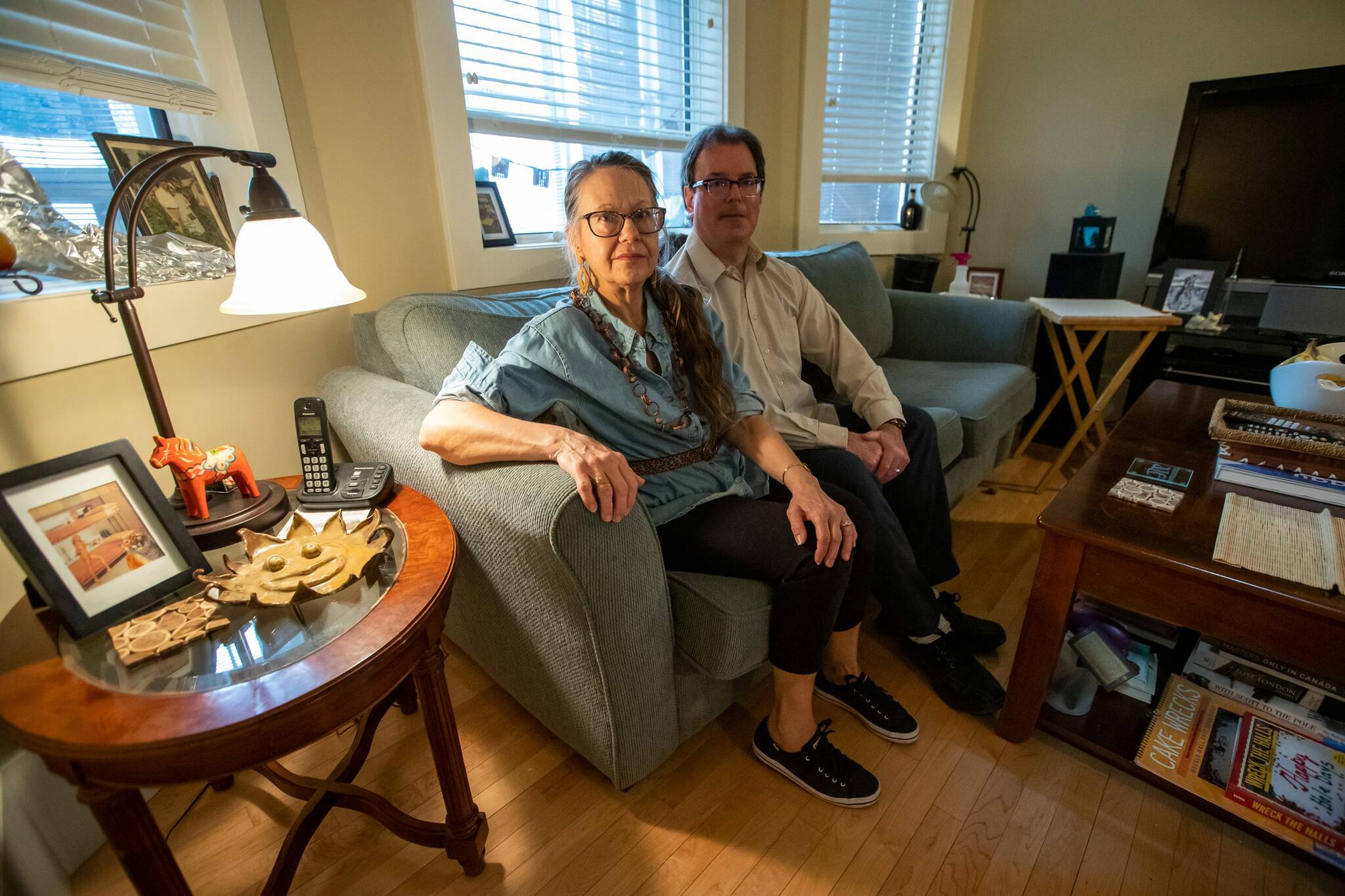 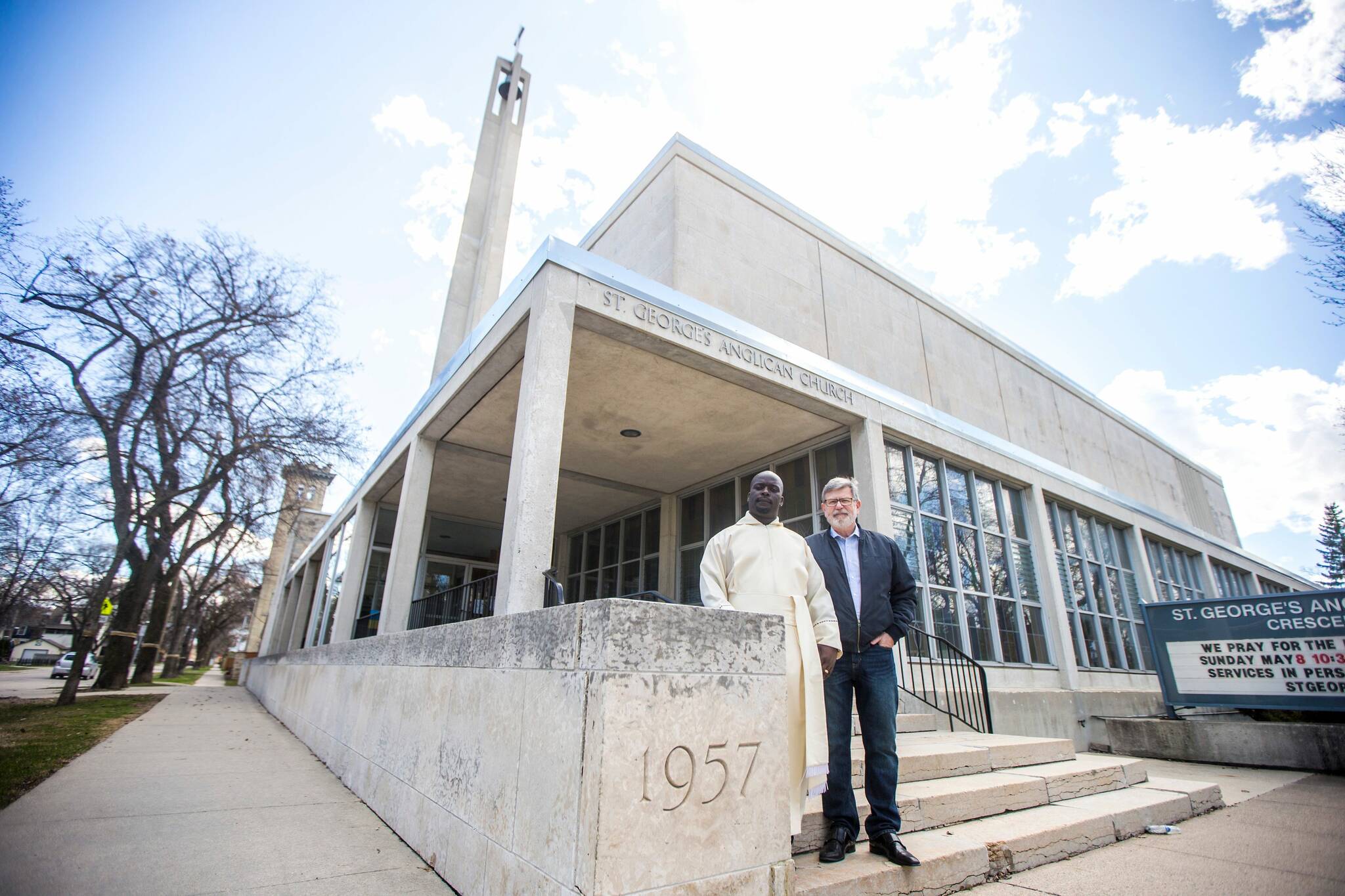 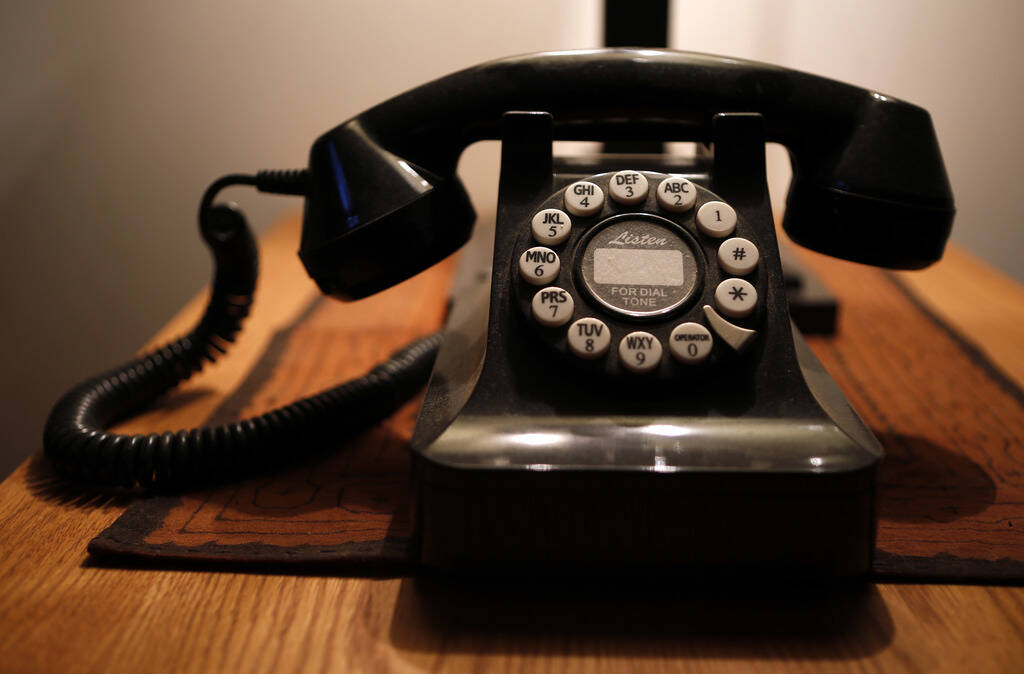