New approach to Canada Day at The Forks well received

Winnipeggers celebrated Canada Day at The Forks Friday, either oblivious to, or appreciative of, changes to the annual festival that sought to downplay colonialism and focus on Indigenous heritage.

Winnipeggers celebrated Canada Day at The Forks Friday, either oblivious to, or appreciative of, changes to the annual festival that sought to downplay colonialism and focus on Indigenous heritage.

By noon, the crowd was beginning to swell. People of varying cultures and abilities roamed the grounds of Winnipeg’s historic gathering place, many wearing red, white or orange shirts.

The mild, 20-degree weather, low wind and clear skies made for a pleasant celebration, said Emily Tacknyk, a Winnipeg resident in attendance.

“I like to watch people, and this I enjoy,” she said, gesturing toward the Oodena Celebration Circle, where a cluster of Indigenous and non-Indigenous people engaged in a pipe ceremony. “It’s just nice to see all people and nationalities getting together.”

Over near the Johnston Terminal, a pair of musicians tuned their instruments and checked the microphones for an upcoming performance. And on the banks of the Red River, people shared snacks and conversation.

For some, it was a day of celebration — for others, a day to reflect.

This year, Canada Day at The Forks transformed into what organizers called a reimagined version of the national celebration.

In the wake of thousands of potential unmarked graves being discovered last year on residential school grounds, and after consultations with Winnipeg’s Indigenous community, The Forks replaced its typical Canada Day festivities with a new slate of culturally influenced events.

“Honestly, it was heartbreaking,” said 26-year-old Daveada Young, recalling the moment she learned of the tragic discovery of potential unmarked graves. Young was among thousands of others who marched to Manitoba’s legislature last year to protest the former residential school system.

While she was not at The Forks to celebrate, Young supported the organization’s move toward a more culturally informed event.

“Last year, I was mad because I feel not a lot of people understand the history of my people,” she said. “Canada has always been multicultural, but Canada Day just seemed like one thing, and now I feel like it’s starting to be more diverse and everything — letting people celebrate how they want to celebrate.”

Events at The Forks included a variety of Indigenous ceremonies, performances by more than 150 musicians, 10 culturally influenced cultural pop-up shows and the usual smattering of food trucks and treats.

While the event schedule may have changed, the feeling was the same, said Clare MacKay, VP of strategic initiatives.

“Today is proof that people are here to see what we have to offer and are willing to come together to have conversations — to maybe learn a few things along the way and see our very multicultural, rich city.”

MacKay, who has been with The Forks for 18 years, encouraged people to welcome the organization’s changes to its Canada Day event. She stressed that the reimagining was never intended to discourage people from celebrating and was instead a turn toward a more family-friendly and culturally inclusive event.

“I think today is already a success,” MacKay said. “I look around, and I see a massive diversity of people sitting around me who are enjoying themselves, sitting by the river. This is proof of our mission… We’ve got spaces for celebration but also spaces for gathering and spaces for contemplation.”

While the Forks does an official attendee count every year, this year’s numbers will be unavailable until at least this morning. Pre-pandemic, the area might see up to 50,000 visitors throughout Canada Day, MacKay said.

Organizers expect the numbers to be smaller this year, she added, not just due to the altered programming but because the province is still reeling from COVID-19.

In preparation for the influx of people, The Forks bolstered its security with support from the Winnipeg Police Service and members of the Downtown Community Safety Partnership, a group of volunteer patrol organizations.

The Forks has seen a spate of recent violence, including assaults Wednesday that left two men with stab wounds and a woman with minor injuries. Another incident involving an assault on a father and daughter occurred on Monday.

Throughout the city, organizers took steps to incorporate Indigenous culture and diversify entertainment.

A group of Indigenous drummers performed at the Bridgewater Canada Day block party before helping the Winnipeg Chinese Senior Association break a Guinness World Record for “the most people performing a drum roll online simultaneously.”

Friday marked the sixth time the WCSA has participated in the event, which is dedicated to promoting unity, said organizer Tony Guan.

The Assiniboine Park Conservancy also saw crowds out in full force, with thousands lounging on blankets and lawn chairs while enjoying musical performances at the Lyric Theatre.

The event opened at 11 a.m. with a blessing from Vern Dan, an Indigenous knowledge keeper.

Cree Crowchild, a member of the Indigenous community, kept a sacred fire burning and led tobacco offerings at a newly constructed Indigenous Peoples Garden near the Leaf. Throughout the day, guests enjoyed various performances at the Lyric, including music from Winnipeg folk duo The Small Glories and drumming performances from Fubuki Daiko and Drum Cafe.

Seeing organizations across the city taking steps to incorporate diversity into the Canada Day event is in line with Canadian values, said Ginette Marion, 31, who rode her bike to Assiniboine Park to enjoy the festivities.

“This year seems more about celebrating cultural diversity and less about Canada Day as we’ve always known it, so I think that’s a really good thing,” she said.

The 400-acre park played host to as many as 5,000 people by 1 p.m., and the conservancy estimated it might see up to 20,000 visitors before entertainment ended at 5 p.m., said Trevor Clearwater, VP of guest services

It was the first time the park had seen a Canada Day event of this scale since 2019, Clearwater said, adding that there seemed to be a feeling of “post-pandemic euphoria.”

“I think this has been one of the best Canada Days,” he said. “If you’re having a party to celebrate Canada, and you understand the people that make up Canada, you know that it is reflective of the community… above all, we want this space and all of our community spaces to be welcoming to all.” 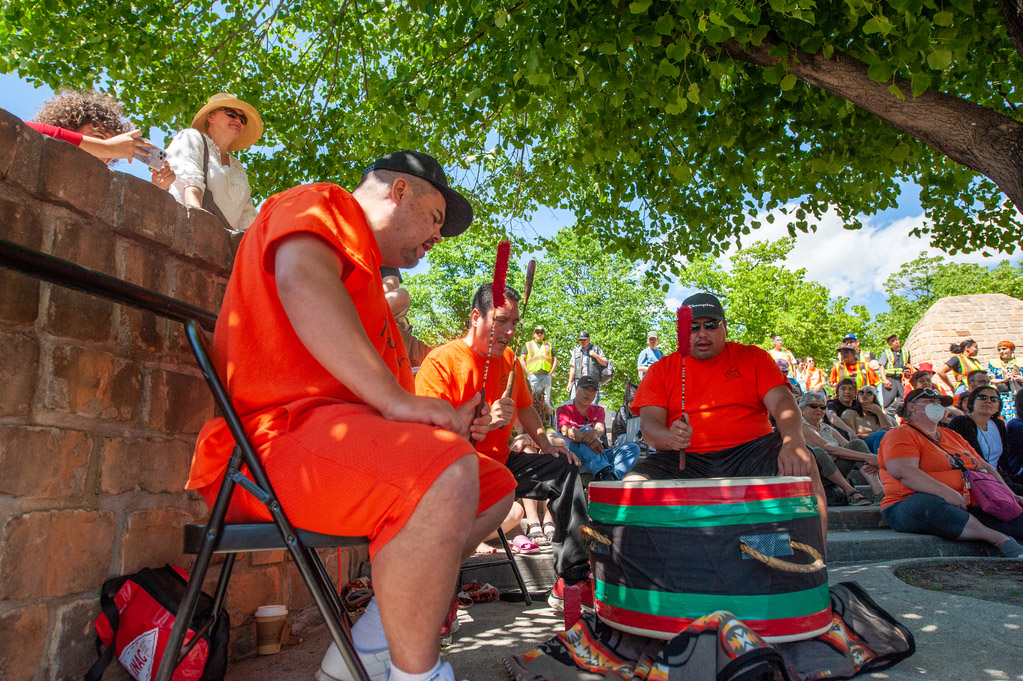 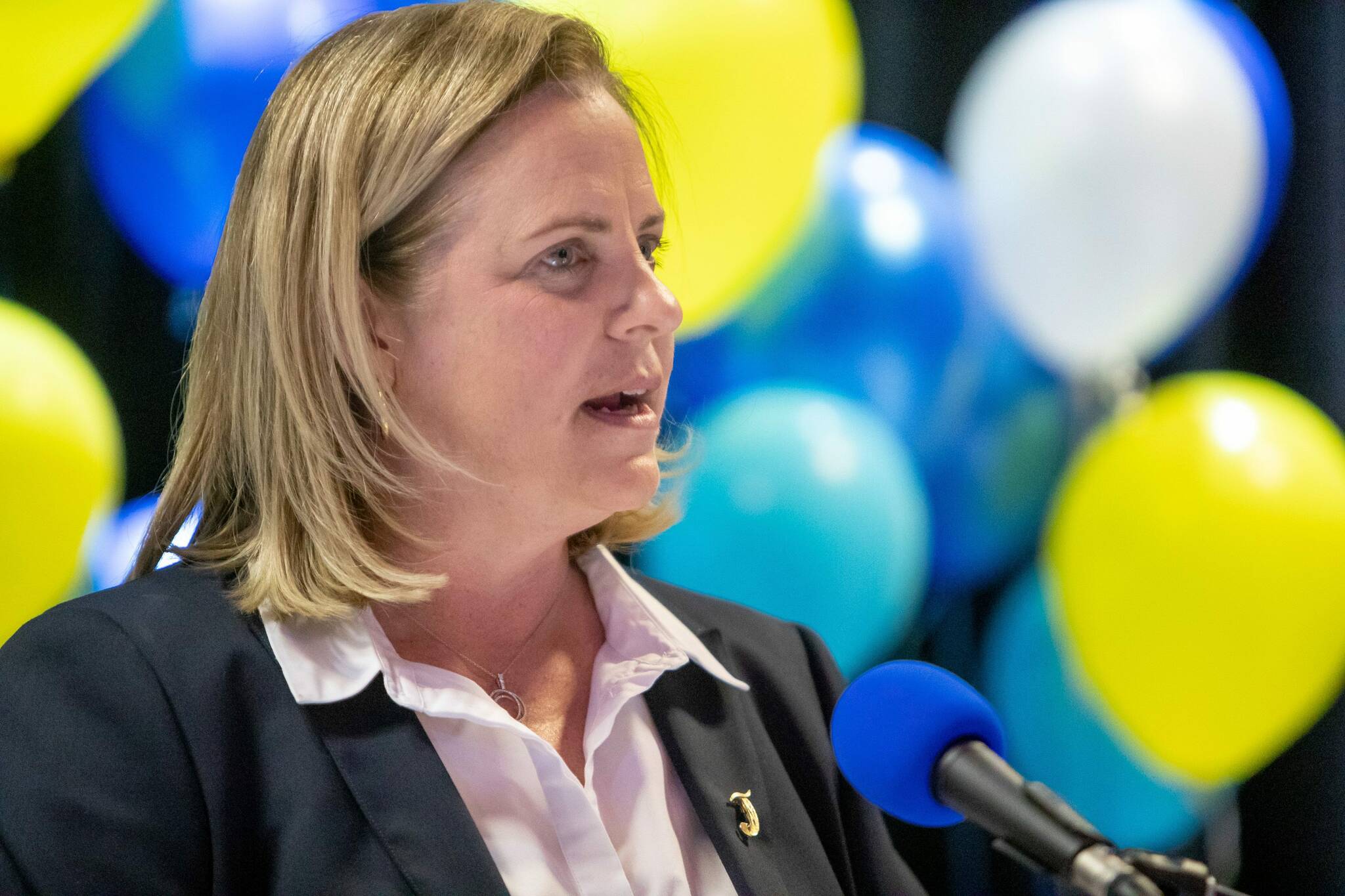 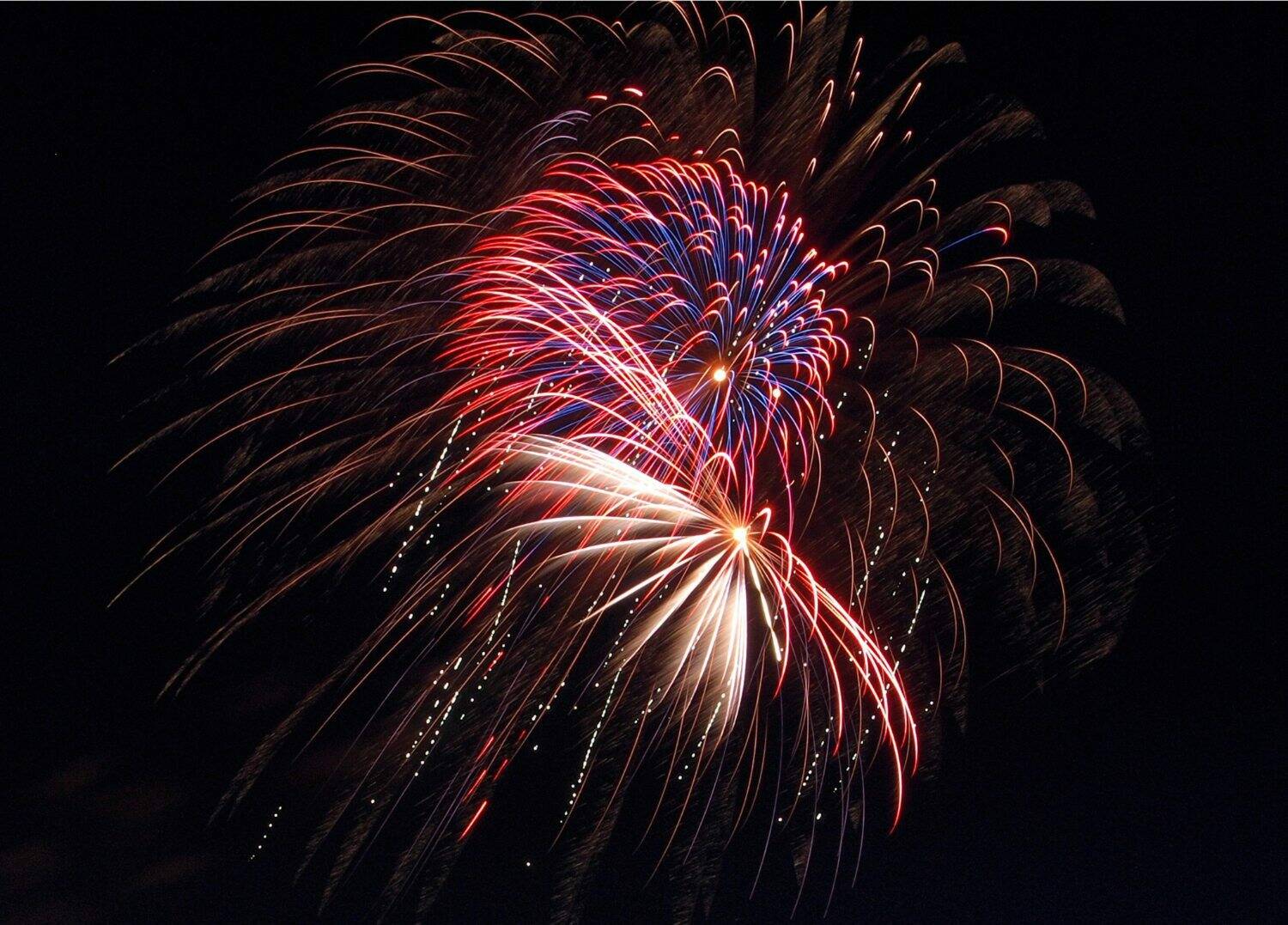 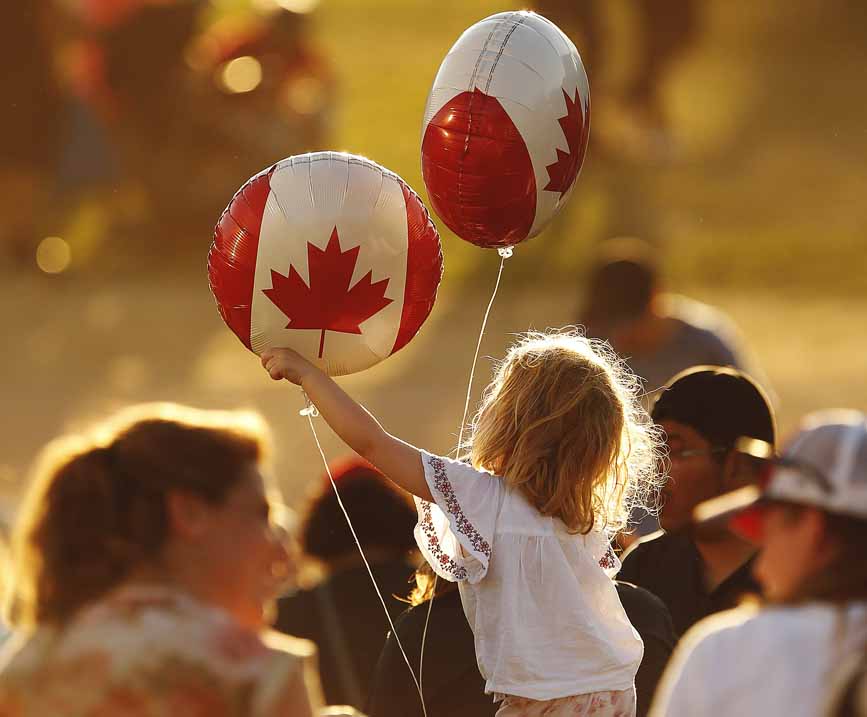 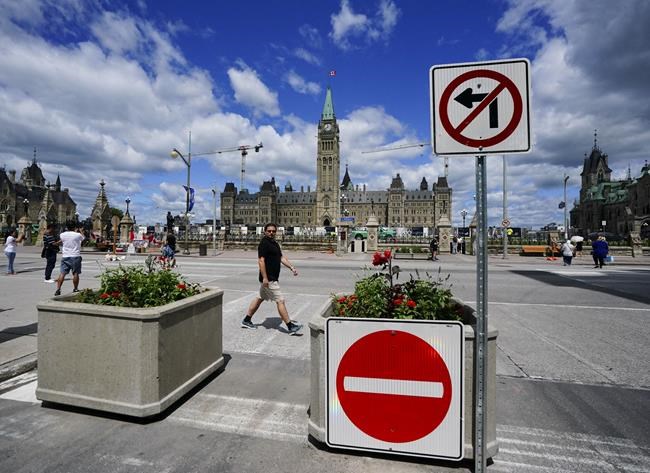