A pair of Canada Day stabbings has capped off a week of extreme violence at The Forks, where seven people have suffered assaults since Monday.

A pair of Canada Day stabbings has capped off a week of extreme violence at The Forks, where seven people have suffered assaults since Monday.

Friday’s victims were two Ukrainian refugees who had come to The Forks to celebrate Canada Day. One of them, a male, bumped into an unknown assailant and attempted to apologize but had difficulty speaking English. He was stabbed in the neck, a justice source told the Free Press.

The Winnipeg Police Service confirmed the source’s account was accurate, and the attack occurred around 10:30 p.m.

Police said two people were injured but would not provide details of the second victim’s injuries or an update on their health statuses. They did not say whether there were suspects in police custody.

“The investigation is still ongoing,” a spokesperson said.

The pair are the latest victims after a week of bloodshed at The Forks.

Around 12:30 a.m. on Wednesday, two men were stabbed, and a woman was assaulted outside The Forks Market. First-responders rushed the men to the hospital in critical condition and both were later upgraded to stable condition. The woman received treatment for minor injuries.

All three victims were in their 20s.

Police arrested four youths and two adult suspects but have not yet laid charges.

Another incident involving an attack and attempted robbery on a father and daughter occurred Monday evening in the parking lot next to the market building.

The victims told police a group of unfamiliar girls approached them and demanded cash before punching and kicking the man in the head. The daughter used her cellphone to call 911 before the mob turned on her, assaulting her, smashing the cellphone and running away.

Police arrested three suspects who will all face robbery charges.

The man went to the hospital in stable condition.

The seven victims from this week join a long list of others who have suffered senseless violence on the grounds of The Forks.

In May, Kyle James Craik, 27, died after being assaulted inside a Forks parkade. And in January, another man survived an unprovoked, mid-day stabbing as he was exiting a washroom at the market.

Violence is a common Canada Day occurrence at the historic site, which has seen numerous attacks during celebrations in recent years, including in 2020 when a man was shot in the head.

In anticipation of this year’s Canada Day events, The Forks increased the size of its internal security team and enlisted the support of the WPS and the Downtown Community Safety Partnership, a group of volunteer patrol organizations, adding to what it formerly called a “robust, 24/7 security presence on site.”

“Yesterday, we anticipated a large crowd and had coverage even beyond our normal event day levels,” a spokesperson said in an email to the Free Press. “Our own team (was) all on site and extremely visible throughout the day.”

The spokesperson confirmed Friday’s assault but could not provide further details, including where exactly the attack occurred and whether or not its internal security was involved in responding.

The Forks team is cooperating with authorities, and their thoughts are with the victims, the spokesperson said.

“We value the safety of our visitors, staff members and tenants. We will continue to review our security strategies as we get more information,” they said.

Sydney Elliott and Chase Stoker were sitting in the grass near the Oodena Celebration Circle when they learned of the latest attacks. The couple, both in their 20s, live in Winnipeg and visit The Forks a few times each year.

They had heard of assaults there in the past but did not realize the level of violence and frequency with which they were occurring, they said.

“It’s terrible, it’s such a beautiful place and… I wouldn’t think that anybody would want to do something like that. I guess something you take for granted is that it’s safe because the sun is out and people are around, but it’s not always safe,” Elliott said. “If you’re going to have to worry about getting stabbed, why would you come here?”

“If I ever come at night, it’s probably something I would think about now,” Stoker added.

Both agreed with The Forks’ decision to bolster their security force and suggested increasing the amount of lighting at night and possibly installing cameras as a deterrent.

— With files from Erik Pindera 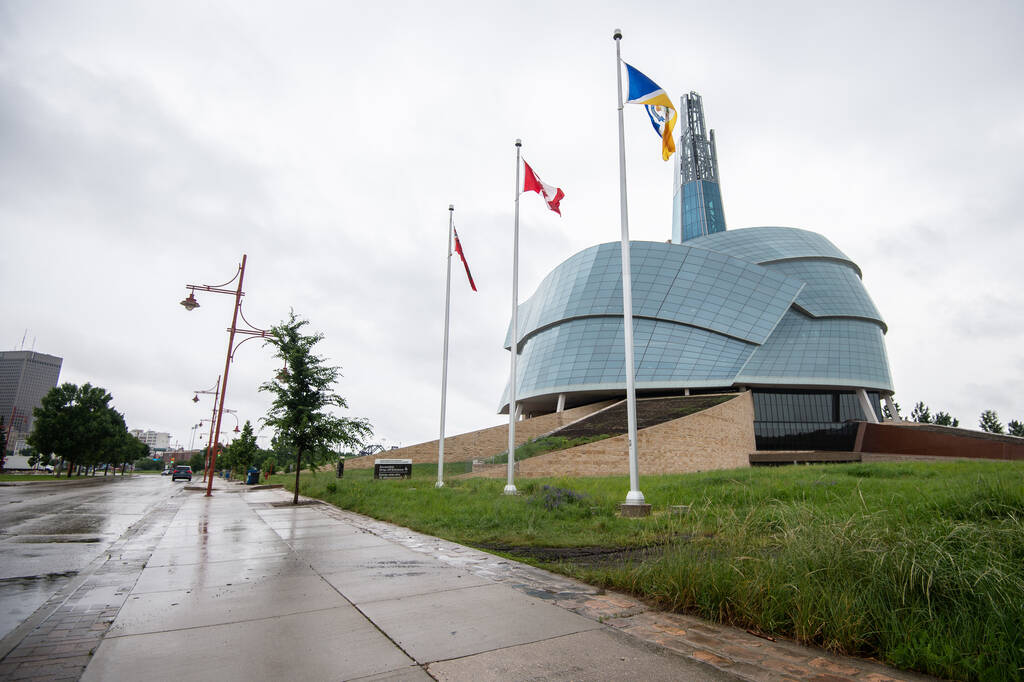 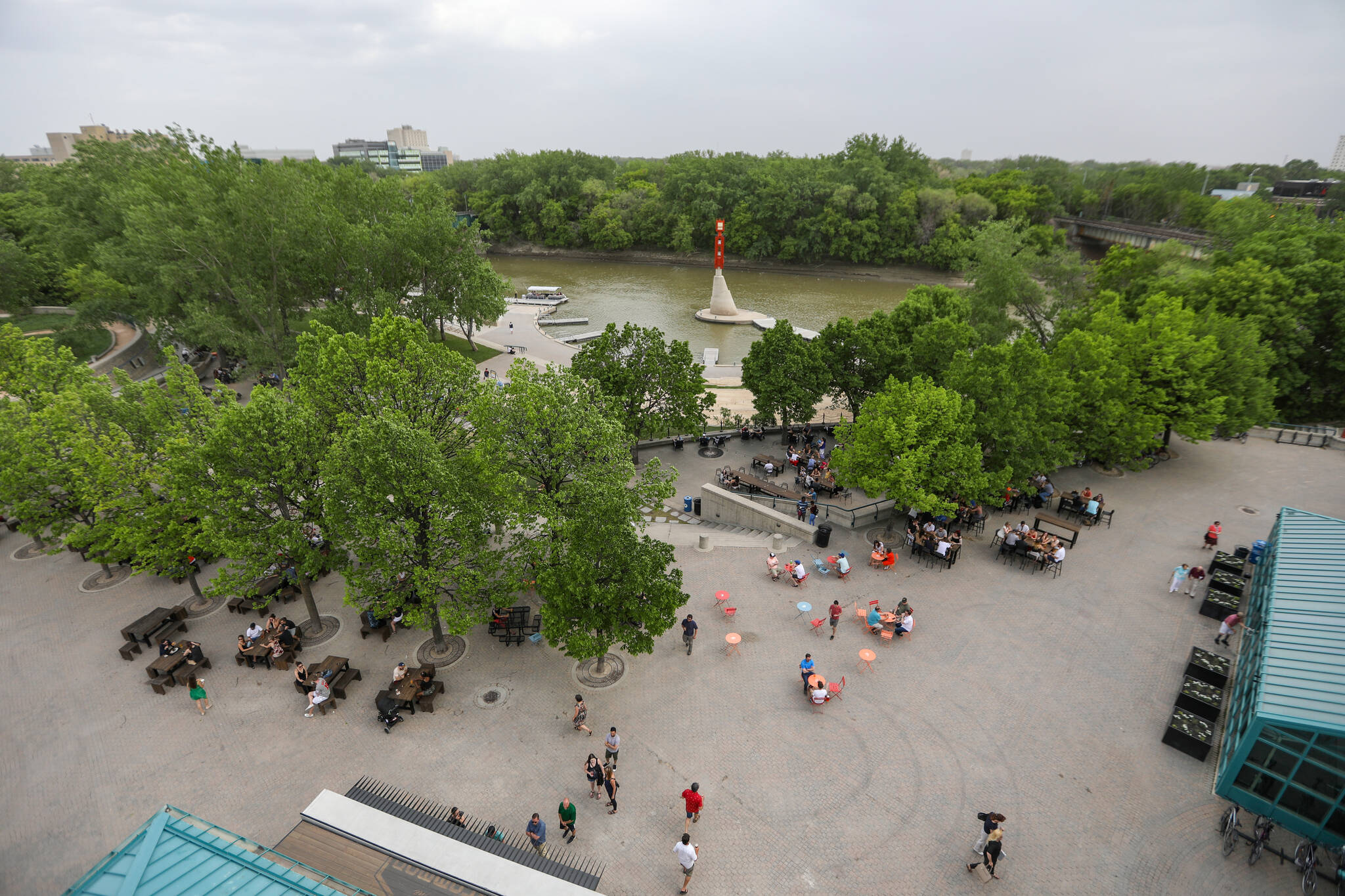 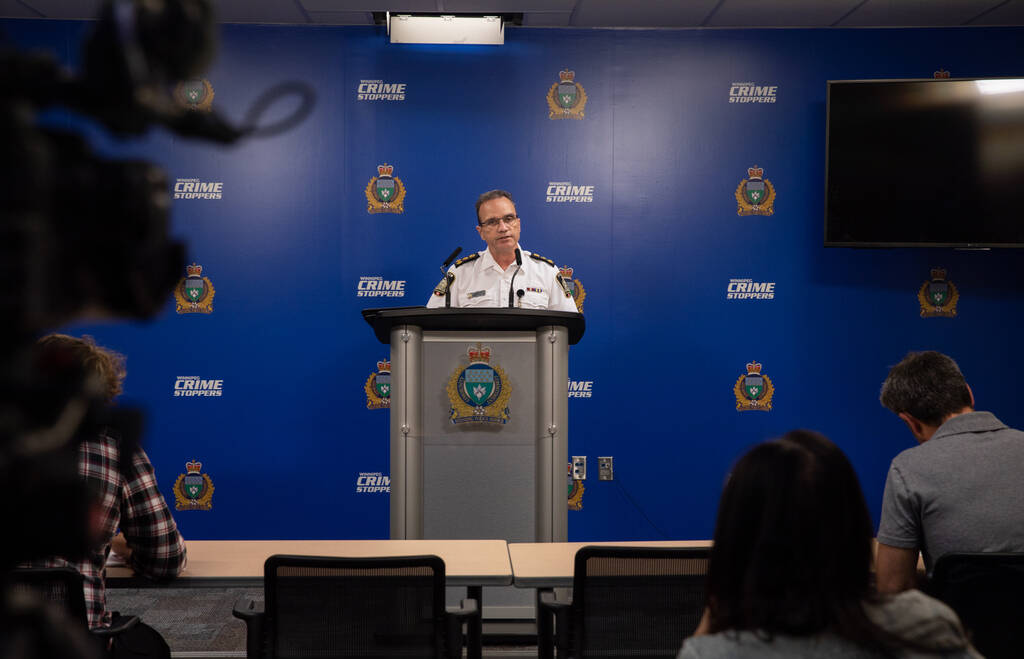