The City of Winnipeg is launching another effort to find tenants for the former Canada Post tower downtown, a plan it expects would move some city offices into the building.

The City of Winnipeg is launching another effort to find tenants for the former Canada Post tower downtown, a plan it expects would move some city offices into the building.

The city is seeking a consultant to determine how best to make use of the tower at 266 Graham Ave., which it bought as part of the scandal-plagued Winnipeg Police Service headquarters project.

In 2009, the city spent $29 million to buy the Canada Post tower and warehouse. While police now work out of the former warehouse and occupy some space in the office tower, six of its 11 floors remain vacant.

Meanwhile, it cost the city $670,000 more to operate the tower than the city earned from the structure in 2021, though that figure doesn’t factor in “the value of the space occupied by civic tenants,” a city spokesperson confirmed.

“I think, for Winnipeggers, we’ve got to try and see what we can salvage out of this site… It’s (over) a decade since the key decisions were made around the police headquarters and I feel like we’ve got to start recovering some revenue from this,” said Mayes, a former chairman of council’s property and development committee.

The WPS headquarters opened in June 2016 at a cost of about $214 million, well above its original $135 million price tag. An external audit found the project was severely mismanaged. The RCMP conducted a lengthy investigation into fraud and forgery allegations, but no criminal charges were laid.

A city report once predicted the municipal government could sell the tower attached to the police headquarters for $18 million. But the city later determined the tower, which was built in 1958, would need about $20 million of renovations.

The city is seeking a contactor to complete a feasibility study to determine who could occupy the building . A request for proposals notes the city expects future occupants “will include personnel from selected city departments,” though no decision has been made.

Civic employees appear to be promising tenants for the site, in part because police must ensure security isn’t compromised by those who move in next to their operations, said Cindy Gilroy, the chairwoman of council’s property and development committee.

“I know the police were wanting to make sure that they knew the tenants who were going to be in there. So using it for city staff would be really ideal and it could be a way that we could amalgamate some offices. It’s nice to start filling some of the buildings up that are empty downtown,” said Gilroy.

The councillor said she believes the security concerns were a big part of the reason why the effort to find a new use for the space failed in 2016.

Gilroy said there is the added need to make use of downtown buildings, since many were vacated during the pandemic.

“Part of our downtown revitalization is trying to make sure we don’t have empty buildings downtown. If we can be proactive and be a part of that, we should be doing what we can to fill them up,” she said.

Mayes agreed bringing more city workers together at a downtown building is worthwhile, noting that could save the city money on leased spaces.

The consultant is expected to determine what renovations the tower requires to meet current building codes, estimate how much repairs would cost and recommend “cost-effective solutions for re-use of the tower” on a floor-by-floor basis.

In an email, city spokesman Kalen Qually said two of the occupied floors are leased to third parties, while three already serve a civic use.

The city expects to spend about $120,000 on the feasibility study. 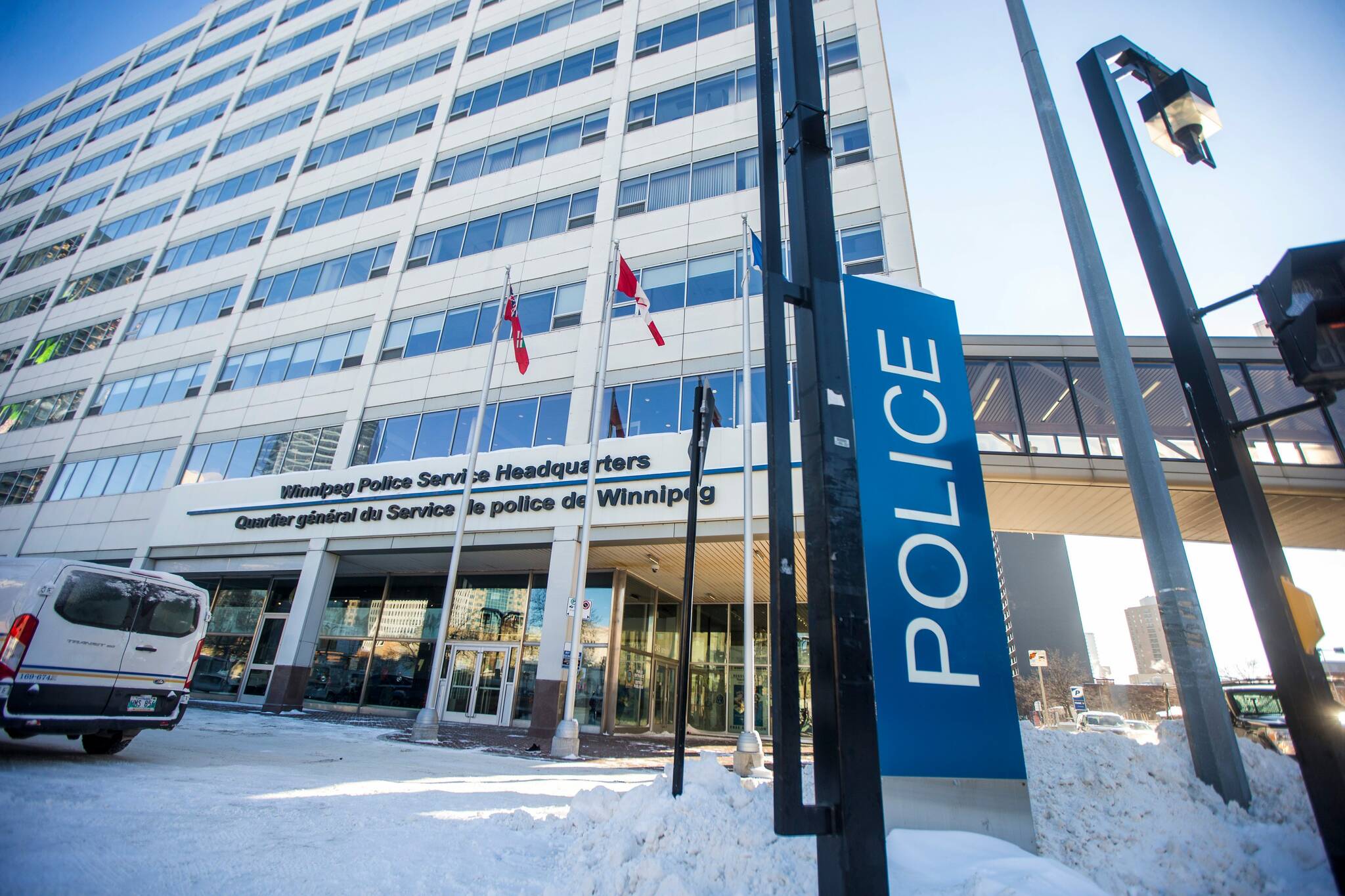 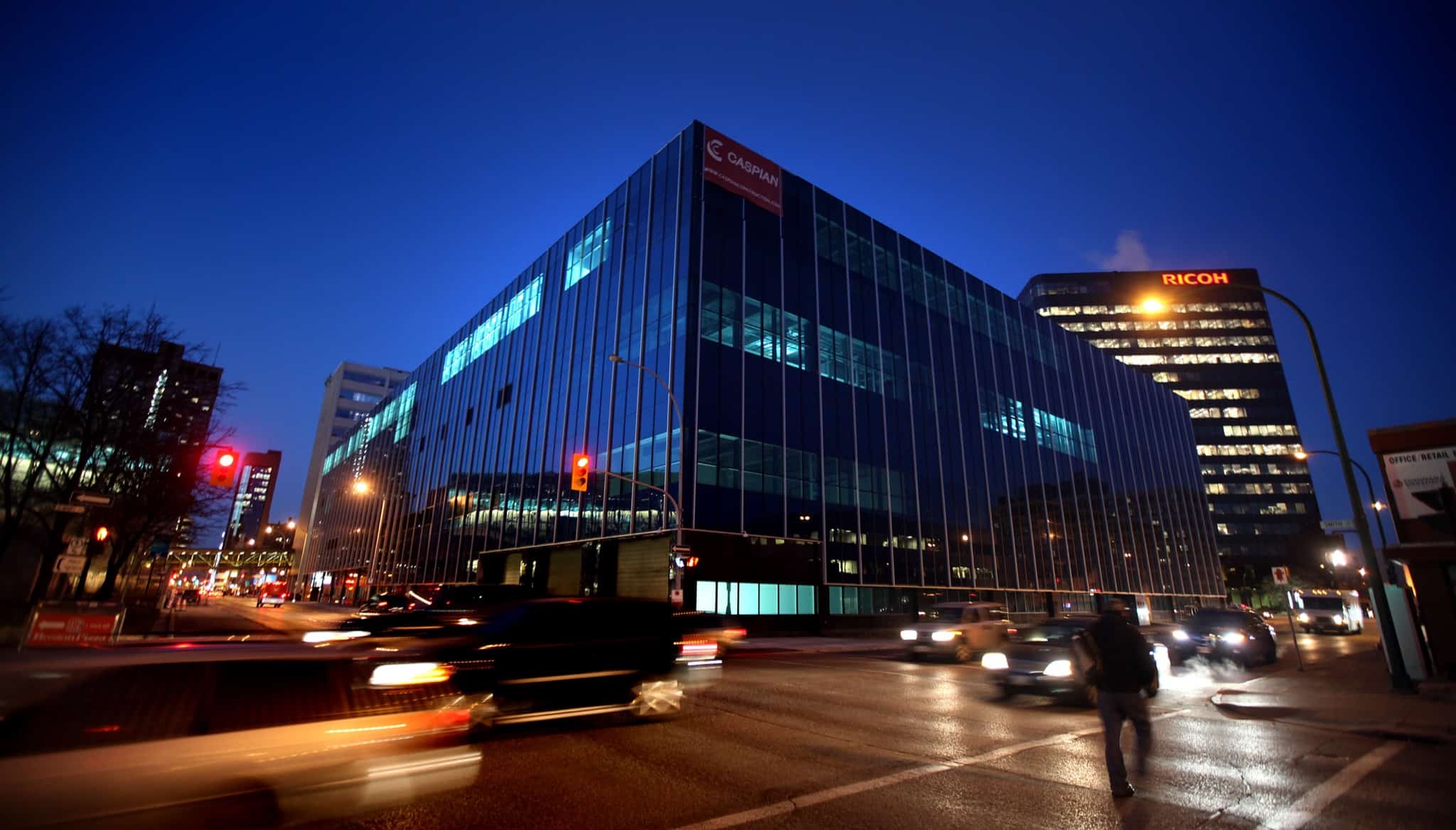