City of Winnipeg and provincial officials are pondering a change with the potential to shave hundreds of millions of dollars off the north end sewage treatment plant upgrades price tag.

City of Winnipeg and provincial officials are pondering a change with the potential to shave hundreds of millions of dollars off the north end sewage treatment plant upgrades price tag.

The latest proposal would seek to reduce the amount of algae-promoting phosphorous in the plant’s effluent (a key contributor to algae blooms on Lake Winnipeg) to one milligram per litre or less in Phase 2 of the three-phase megaproject. That would meet a key target the province has set for the city.

The change would add $130 million to the Phase 2 price tag, which is facing $190 million of new inflation/project delays and $33 million for financing and other smaller costs.

Council’s previous upgrade plan presumed the city would reduce two algae-promoting nutrients, phosphorous and nitrogen, in an $828-million third phase, for which the city has yet to even seek funding.

While some scientists argue both nutrients should be reduced, the Lake Winnipeg Foundation and others have long-argued phosphorous is the key culprit behind algae blooms, so the city should focus on cutting it as soon as possible.

Mayor Brian Bowman said the option to scrap, or at least greatly reduce, the scope of Phase 3 is now being discussed.

“I know that is a topic… whether or not the changing requirements from the regulator at the provincial level could affect Phase 3. That is a distinct possibility,” Bowman said Thursday. “I don’t have the answer for you right now… in terms of whether or not Phase 3 is ultimately going to be needed or not.

“If it isn’t, based on a costing perspective, that’s where that refinement of the numbers could be pretty radically affected in a good way.”

The federal government is now reviewing an application that would have the city, province and feds enter a funding agreement to get the upgrade’s second phase completed.

Overall, the city now expects the total Phase 2 cost to rise $360 million (to $912 million from $552 million). With no changes to Phase 3, that price hike would be additional to the $1.854-billion tab for the entire north end sewage treatment plant upgrades package.

The mayor said controlling that cost is important, especially because a higher bill could force the city to raise water and sewer rates.

Coun. Brian Mayes, head of council’s water and waste committee, said the conflicting scientific advice on whether nitrogen removal is needed sparks questions about the value of the original plan.

“Certainly, Lake Winnipeg Foundation, for years, has said: just get going on (removing) the phosphorous. If you’re unsure about whether you need (a nearly) billion-dollar project that might be a sign to be very cautious about proceeding,” said Mayes.

“I’ve come to the view that probably (Phase 3 is mostly) avoidable if we do this interim step… Let’s get going on phosphorous and see where that leads us.”

While Phase 3 was primarily designed to reduce the two key algae-promoting nutrients in the effluent, it also includes other sewage improvements, though it’s possible that work could come at a much lower cost, said Mayes.

In a written statement, a spokesperson said the province still requires much more information before it can make a decision on the matter: “Although discussions are ongoing, the city has not provided any level of detail with which to make informed decisions. Even when that information is provided, it will take some time to review by both the province and the federal government.”

“I’ve come to the view that probably (Phase 3 is mostly) avoidable if we do this interim step… Let’s get going on phosphorous and see where that leads us.” – Coun. Brian Mayes

Pending funding approvals, the city expects to award the biosolids construction project in 2025, and complete it within the following five years. On Thursday, council referred the new cost estimate for that work to be considered in the 2024-27 multi-year budget process.

The province has ordered the city to complete a schedule and funding plan that would complete the entire plant upgrade by 2030 — a deadline that would be much easier to meet if the third phase of work was reduced or eliminated. 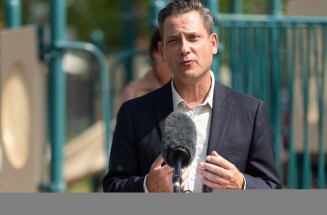 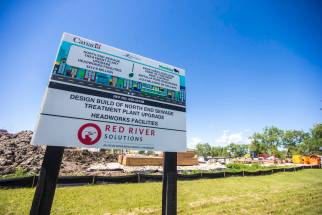 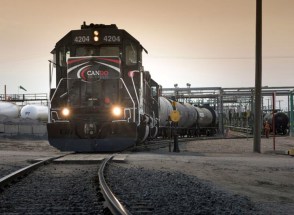 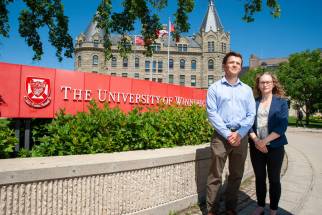 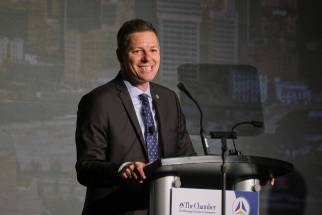 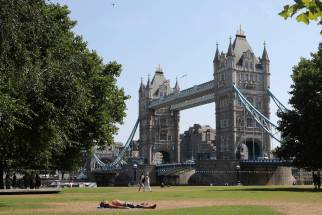 Committed CFL collector in it for the cachet, not the cash 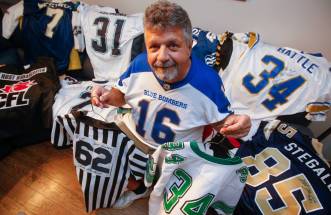 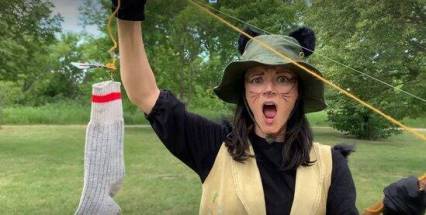 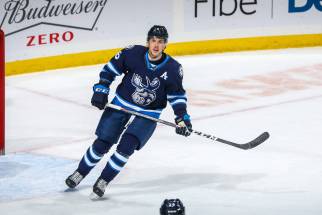 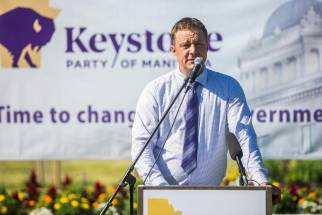