OTTAWA — Manitoba RCMP are struggling with the national police force’s highest job vacancy rate, which criminologists link to the Mounties grappling with a change in public expectations.

OTTAWA — Manitoba RCMP are struggling with the national police force’s highest job vacancy rate, which criminologists link to the Mounties grappling with a change in public expectations.

“We’re at a really pivotal moment in terms of having a new discussion on the culture of policing, and what it is meant to be, with the RCMP in particular,” said Kelly Gorkoff, who chairs the University of Winnipeg’s criminology department.

The numbers, first reported by CTV, involve how many new officers each province needs, with the RCMP saying it doesn’t count officers on short- or long-term leave as vacancies.

“The RCMP is identifying, developing and implementing strategies that will enable us to respond to the existing and changing human resource requirements to prevent and fight crime,” wrote spokeswoman Robin Percival, adding the RCMP plans to soon start reporting on vacancies every three months.

“It should be noted that with a workforce of over 19,000 sworn police officers, transfers between divisions occur on a regular basis and vacancy rates fluctuate.”

For years, RCMP officers working in rural communities had been paid less than their peers in local police forces, particularly in advanced positions. To rectify this, Mounties formed the National Police Federation, a labour union that has negotiated higher salaries retroactive to 2017.

The union believes the vacancies stem from the historical pay gap, as well as negative perceptions toward police due to events outside of Canada.

That explanation doesn’t hold for Gorkoff. Polls show Manitobans have some of the lowest rates of trust toward police in Canada, and she argues that perception is grounded in a growing desire to tackle the social problems that drive crime, instead of trying in vain to reduce it.

“We can arrest lots of people and overload the courts; we can put lots of people in jail but that has not reduced crime, because it has not addressed the needs of those they actually deal with, on day to day basis,” she said.

Nine of which operate out of RCMP detachments, which Gorkoff points out is because the force has enough resources to provide desks and computers.

“They do some programs that are really (from the) ground up, and they really do try to engage with community,” she said.

Yet, she warns this ethos doesn’t exist within the RCMP’s top-down leadership structure, particularly after Black Lives Matters protests that swept the continent following the May 2020 death of George Floyd at the hands of police officers in Minneapolis.

“They almost need to start advocating for the marginalized people they come into contact with,” Gorkoff said.

Randy Lippert, a University of Windsor criminology professor who has researched how police forces operate and are funded, said many of them are struggling to hire, across North America.

“I don’t think that the pay is the issue,” he said.

Lippert noted a fall 2019 survey by the Washington-based Police Executive Research Forum, which found a retention and recruitment crisis spanning agencies of any size, based on responses from 412 police chiefs.

The report was extensive, alluding to the opioid crisis producing complex interactions with police, a growing need for skills in fighting digital crime, and a rigid structure that has fallen out of fashion in most workplaces.

Lippert said the RCMP also faces its own challenge of requiring members to relocate to faraway places. In his region of Southern Ontario, municipal police forces compete with the Ontario Provincial Police by offering good salaries and a promise of working locally.

The RCMP also covers both policing for rural communities through a system that provinces subsidize, and a national branch akin to the U.S. law enforcement branch FBI, which tackles financial crime and terrorism.

Critics have said that makes for a disjointed organization already bedevilled by sexual harassment issues, a legacy of oppressing Indigenous people and operational mistakes that seem to have prolonged the 2020 Nova Scotia mass shooting.

“Just the RCMP’s ongoing crises — why would you want to join an organization like that, which has had numerous problems, and public scandals it seems like every other month?” Lippert said.

“It isn’t anywhere near as attractive as it used to be.” 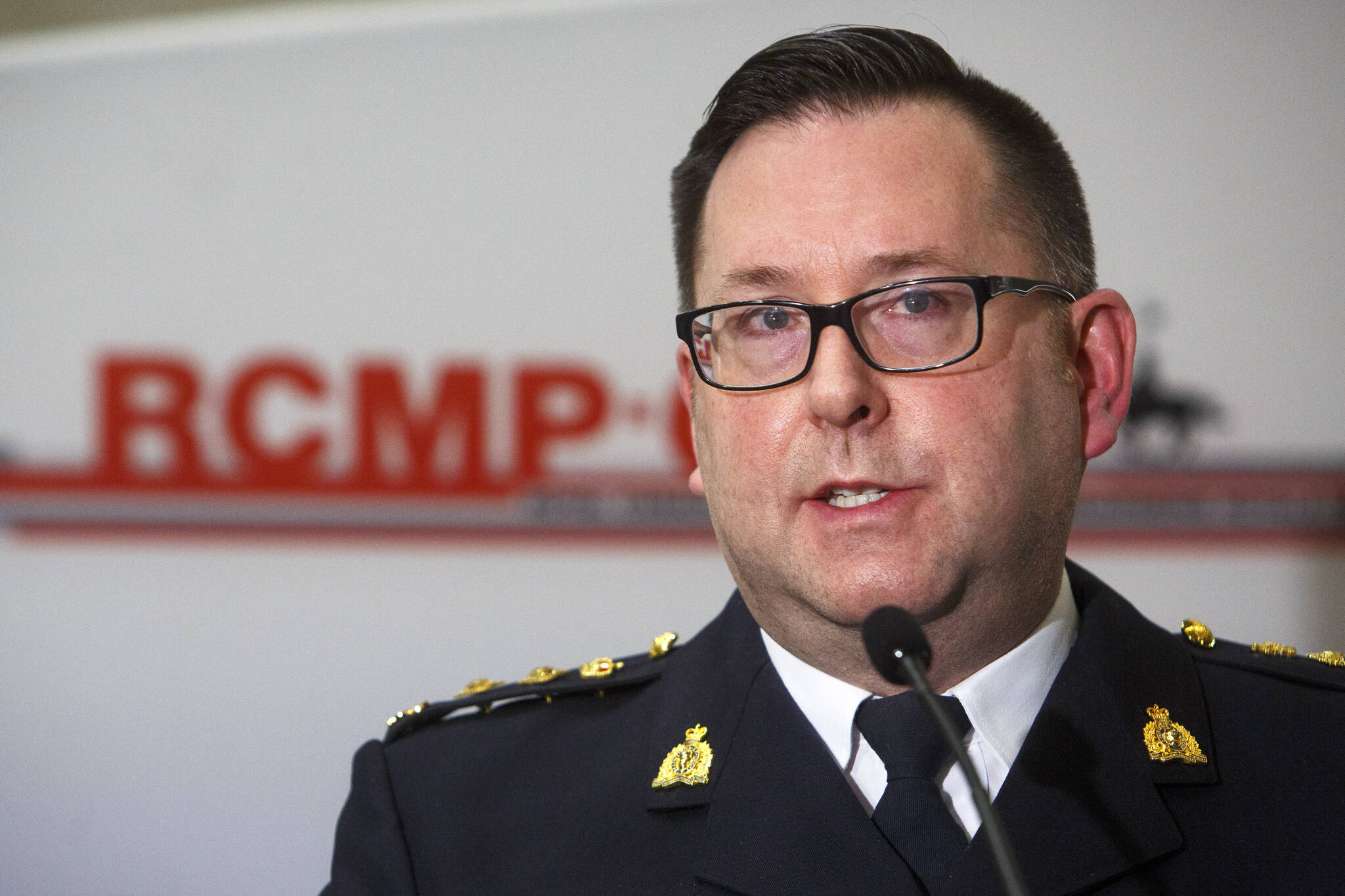 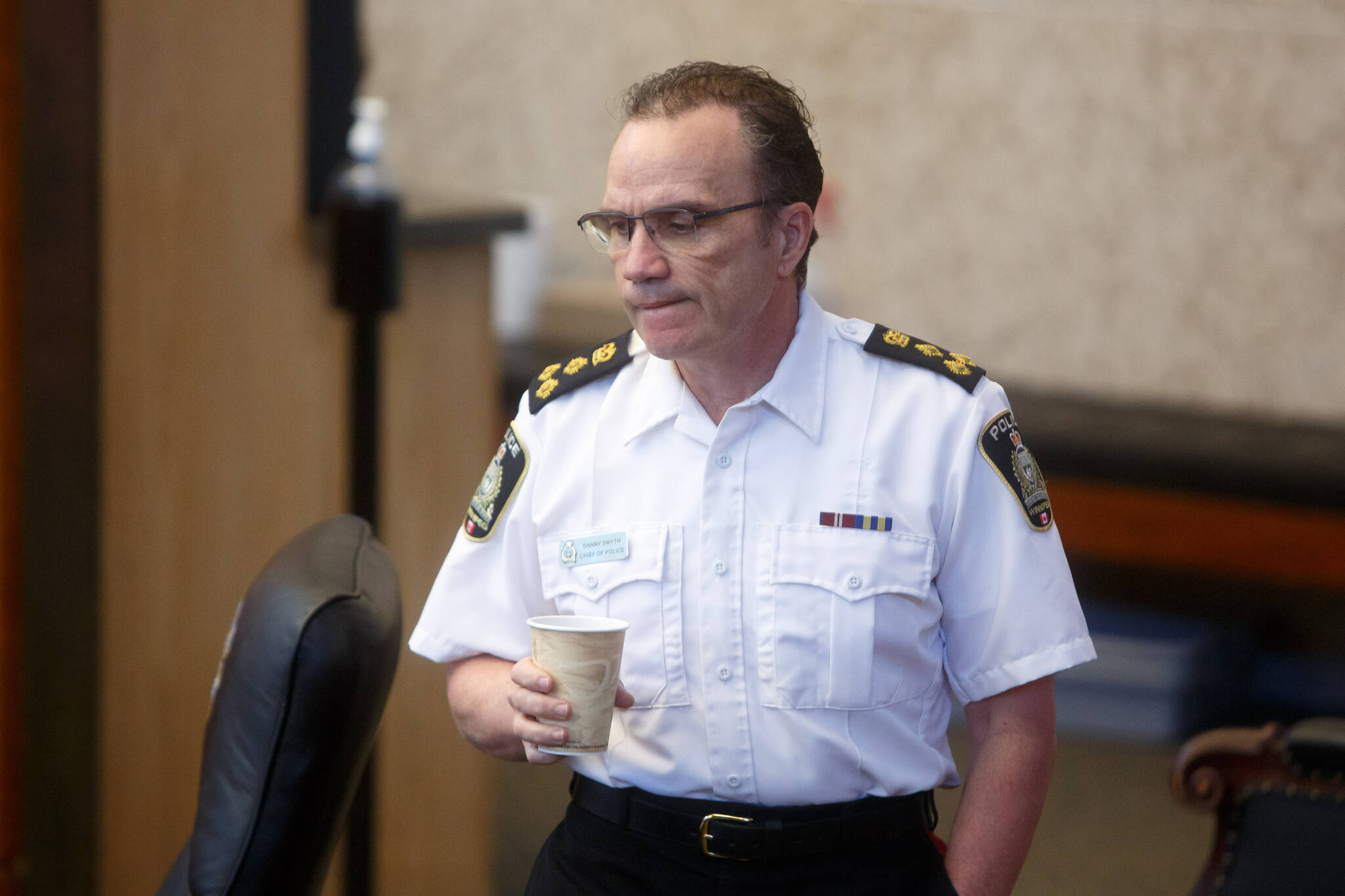 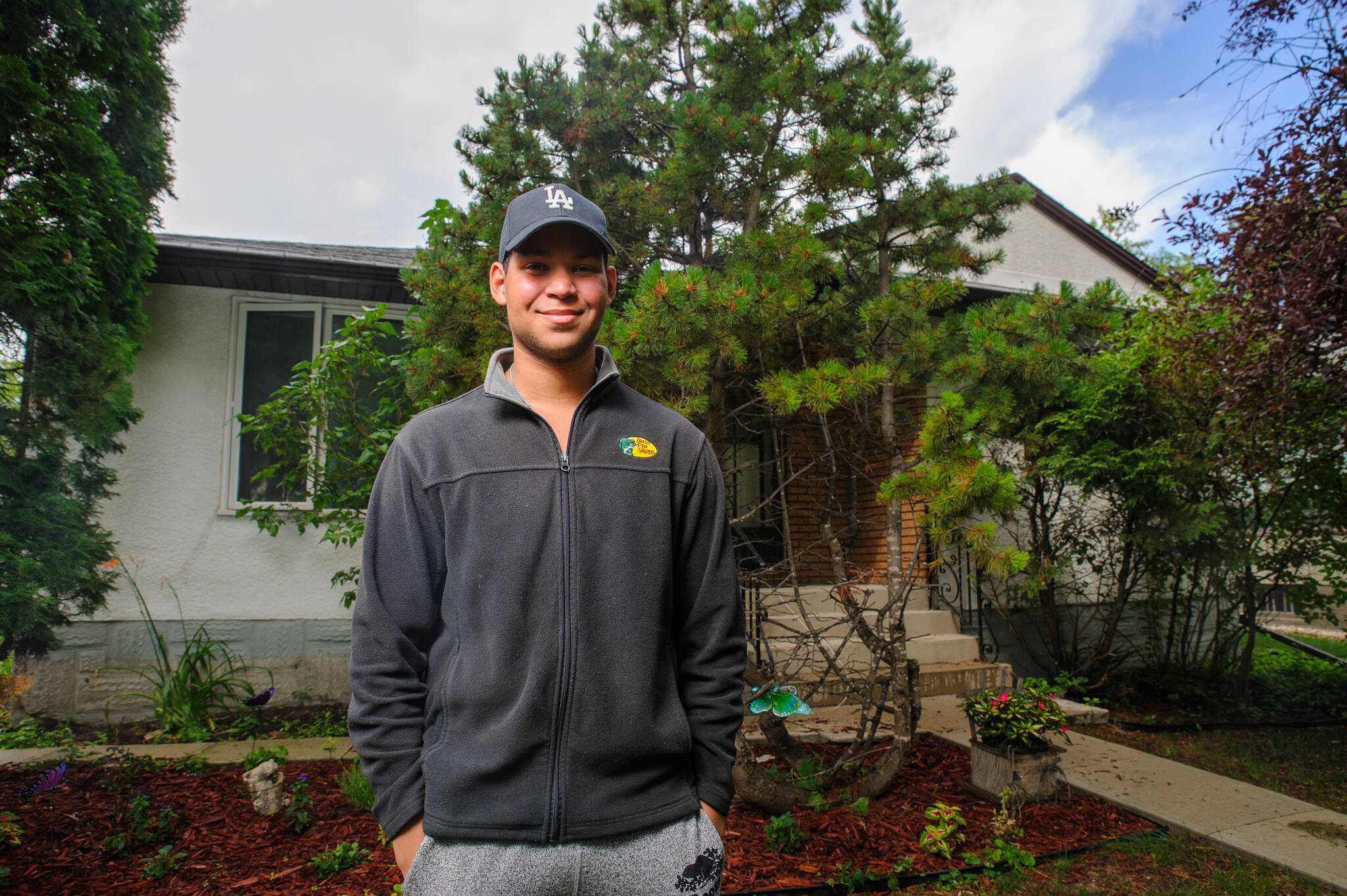 COVID-19 limits RCMP training
COVID-19 pandemic limitations have meant in spring 2021, the RCMP graduated just 380 cadets from training, of the 1,050 it had planned for that year. The RCMP says it plans to graduate an extra 10 per cent of officers this year.
The National Police Federation recently said that almost 30 per cent of RCMP recruits drop out of their training, though it’s unclear how this compares with past years.
University of Winnipeg criminologist Kelly Gorkoff said that suggests aspiring police officers are facing a system that refuses to grapple with calls to divert funding from police to social services.
“It speaks to this real defensiveness on behalf of policing, to not address this cultural shift, and I think that would for sure have an impact on recruitment.”
— Dylan Robertson