With the West Division crown already placed atop their heads, the Winnipeg Blue Bombers have made the wise decision to sit quarterback Zach Collaros for this Saturday’s tilt against the B.C. Lions.

With the West Division crown already placed atop their heads, the Winnipeg Blue Bombers have made the wise decision to sit quarterback Zach Collaros for this Saturday’s tilt against the B.C. Lions.

Second-year pivot Dru Brown will make his first career CFL start as he will be under centre for the Blue and Gold in Vancouver. Dakota Prukop will back him up.

Collaros admitted he wishes he was playing, but he’s looking forward to seeing what 25-year-old Brown can do.

“I think Dru’s gonna be a really good player for a long time. Since Day 1 here, he’s been very inquisitive of how the CFL game works and how different offences around the league work and why they’re doing certain things,” Collaros said.

“He’s a football junkie. We spend a lot of time watching tapes and talking football together. I think he sees the game really well. I’m really excited for him to get out there and put it all on tape.”

The most game action Brown experienced was in the 2021 season finale in Calgary against the Stampeders. Collaros played the first four drives before Brown took over and completed seven-of-14 passes for 49 yards in a 13-12 loss.

It was a lacklustre performance, but the kind of showing you’d expect from a rookie. In limited opportunities this season, Brown looks way more comfortable and has some people talking that he could be a future starter in the CFL. That chatter started back in Week 1 when Collaros was removed from the game by the injury spotter. Brown came in and led the Bombers on a game-winning drive to outlast the Ottawa Redblacks 19-17.

“Everything,” said Brown when asked what he’s learned from Collaros.

“Him and Buck (Pierce). And even Dakota, I’ve learned a lot from Dakota this year. But being super green to the game coming up here, Zach was really special to kind of show me the ropes and teach me the things that I didn’t know that I didn’t know, just because it’s so different. But he was able to communicate early to me just about some of the carryover, some of the different things, and he still does it to this day. It just shows the type of leader he is and the type of person that he is.”

“I think Dru’s gonna be a really good player for a long time. Since Day 1 here, he’s been very inquisitive of how the CFL game works.”–Zach Collaros

With the game in control, Collaros left last week’s 48-11 victory over the Edmonton Elks early. Brown came off the bench and closed it out, flashing his potential with a 65-yard touchdown strike to Dalton Schoen.

As a football junkie, Brown feels Winnipeg has been the perfect place for him to find his footing at the professional level.

“Like watching tape, I look forward to that. It’s not gruelling or anything. It’s very enjoyable. Talking ball with Buck, Dakota and Zach is the highlight of my day here,” said Brown, who played at the University of Hawaii before finishing his college career at Oklahoma State.

“Scheming up things is the highlight of my week. When you’re around three other guys that are borderline psycho about it too, it’s a really great work environment.”

Collaros stood by and watched Brown work with the starters on Wednesday. Veteran tackles Jermarcus Hardrick and Stanley Bryant might also be given Saturday’s game off as they both watched practice from the sidelines in street clothes.

The 14-2 Bombers will have to wait nearly a month for their next meaningful game as the West Division final takes place at IG Field on Nov. 13. The Bombers were in a similar situation last season when they secured the division with three games to spare. Collaros ended up sitting out their second last game of the season, a road affair against the Montreal Alouettes, before taking a few snaps against Calgary, followed by their post-season bye.

Collaros completed 17 of 21 passes for 229 yards, a touchdown and three interceptions in the West Division championship game against the Saskatchewan Roughriders. It’s a challenging juggling act as the Bombers would wrap Collaros in bubble wrap if they could, but at the same time, if the reigning Most Outstanding Player rests too much, you run the risk of your offence not rolling on all cylinders on Nov. 13.

“Thinking back to the West Final, I think from a throwing the football standpoint, I think there’s really only one throw that I wanted back in the entire game.”–Zach Collaros

“Thinking back to the West Final, I think from a throwing the football standpoint, I think there’s really only one throw that I wanted back in the entire game. I felt really good spinning the ball in practice, and even with the way with weather was that day, being windy and cold, and I remember saying to Dru and Sean (MacGuire) at the time, ‘Man, I feel really good today,’” Collaros said.

“So, probably being as healthy as you’re going to be at that time helped. And obviously, the way we approached it, with how many practices that we had, and those kinds of things definitely helped, too.” 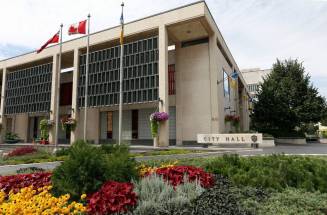 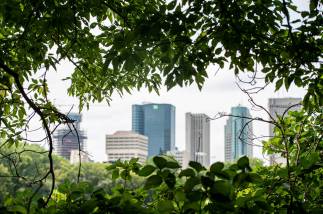 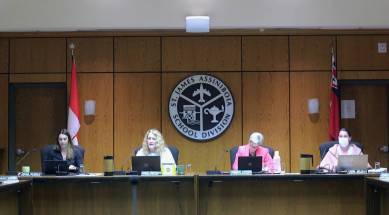 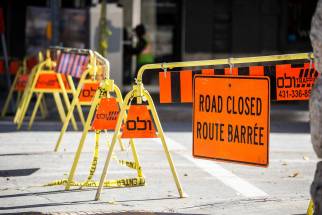 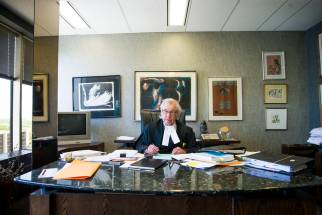 Dru Brown to start at QB against Lions 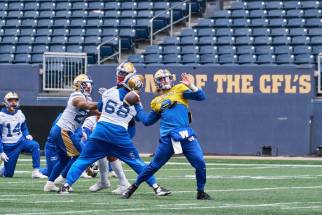 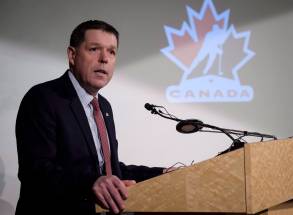