Winnipeg Police Service Chief Danny Smyth has written to First Nations leaders about the investigation into an alleged serial killer targeting Indigenous women, offering to meet and “discuss the challenges that were encountered” — while rebuffing calls for his resignation.

On Tuesday, police said the remains of Morgan Harris, 39, and Marcedes Myran, 26, were thought to be in the same truckload of collected waste disposed of May 16 at Prairie Green Landfill.

After examining the potential for a search, Smyth and forensics Insp. Cam MacKid said this week police had determined it would not be feasible, given the passage of time, safety concerns and overwhelming amount of material recently deposited at the site, including 1,500 tonnes of animal remains and 250 t of asbestos.

The women were allegedly killed by Jeremy Skibicki, 35 of Winnipeg, who is also charged with the slayings of Rebecca Contois, 24, in mid-May, and an unidentified woman, who Indigenous elders have named Buffalo Woman, in mid-March. Police are still seeking information on her identity.

On Thursday, Harris’s daughters, Cambria and Kera, along with Manitoba First Nations leaders, called for Smyth to immediately resign from his position due to police not authorizing a search of the landfill.

In a letter provided to media Friday, Smyth told the leaders of Long Plain First Nation, Assembly of Manitoba Chiefs, Southern Chiefs’ Organization, Manitoba Keewatinowi Okimakanak and Assembly of First Nations he is supportive of further exploration, if it is possible to recover the remains of Myran and Harris.

He also said he will work with whoever is appointed by the Winnipeg mayor to lead such a search.

One of my duties as the chief of police is to ensure that thorough investigations are conducted that gather evidence to hold criminal offenders to account. To that end, I have performed my duties to the best of my ability.

The investigation involving the murders of Rebecca Contois, Marcedes Myran, Morgan Harris, and Buffalo Woman has been one of the most complex and important homicide investigations during my tenure. Difficult decisions were made to advance the investigation so that charges could be brought against Jeremy Skibicki. Evidence was painstakingly gathered and presented to the Crown prosecutor who authorized four first-degree murder charges. The deputy attorney general saw fit to directly indict Skibicki, which will expedite the prosecution.

I have extended an offer, through (WPS) Supt. Bonnie Emerson, to meet with you and discuss the challenges that were encountered during the investigation. That offer still stands.

I have also spoken with the Winnipeg Police Board and Mayor (Scott) Gillingham. I am supportive of further exploring whether it is possible to recover the remains of Marcedes Myran and Morgan Harris. I will work with whomever the mayor assigns to this important initiative.

I remain committed to actions that prevent victimization and exploitation of women, and I support efforts that provide respect and dignity to women, their families and the larger MMIWG2S+ community.

I have heard the calls from the families, the Indigenous leadership, and the community. I understand your calls; the pain and sorrow is unimaginable. As the chief of police, I am committed to securing a criminal conviction for these heinous crimes. I want justice for Rebecca, Marcedes, Morgan and Buffalo Woman. I will not be resigning.

“I have heard the calls from the families, the Indigenous leadership, and the community. I understand your calls; the pain and sorrow is unimaginable. As the chief of police, I am committed to securing a criminal conviction for these heinous crimes. I want justice for Rebecca, Marcedes, Morgan and Buffalo Woman. I will not be resigning.”

Winnipeg Police Board chairman Coun. Markus Chambers said the board met with Smyth and lead investigators on the case Thursday night, after calls for a search to proceed at Prairie Green in the Rural Municipality of Rosser reached new heights.

Chambers said the next steps will include WPS speaking with Indigenous leaders and elders, forensic anthropologists, waste management and excavation industry leaders to determine who could lead such a search.

“This is outside of the scope and abilities of the Winnipeg Police Service, based on the complexities of the site itself,” Chambers said Friday.

At the request of the city and province, the landfill’s owner stopped operations Thursday, awaiting officials decisions.

“If there was to be a search of some sort — and I’m not pre-determining that… we would need federal assistance and federal resources… and (Miller’s) open to that discussion,” said Gillingham, who also sits on the police board.

Gillingham said he has spoken with SCO Grand Chief Jerry Daniels on the matter, and plans to speak with Long Plain Chief Kyra Wilson.

Harris and Myran were members of Long Plain, about 90 kilometres west of Winnipeg; Contois was a member of O-Chi-Chak-Ko-Sipi First Nation on the west shore of Lake Manitoba.

“If there was to be a search of some sort — and I’m not pre-determining that… we would need federal assistance and federal resources.”–Mayor Scott Gillingham

Chambers said the board also discussed the differences between Brady Road landfill, on the south edge of Winnipeg, where Contois’s partial remains were found June 14, and Prairie Green.

He confirmed the board discussed the recent calls for Smyth’s resignation, but did not reveal what that conversation entailed.

“I understand how the family feels in terms of not feeling that enough has been done,” Chambers said.

Gillingham said he remains confident in Smyth’s leadership. The mayor added he’s being “very cautious” of the potential for external political pressure on the police service jeopardizing the investigation.

Manitoba NDP MLA Bernadette Smith, whose sister went missing 14 years ago and has been involved in advocacy for missing and murdered Indigenous women and girls since, spoke with an anthropologist who told her a search of the landfill could be completed, a party spokeswoman said.

Vigil for slain women: ‘We’re in a state of emergency’

Why do Indigenous women have to beg the rest of Canada for dignity and justice? 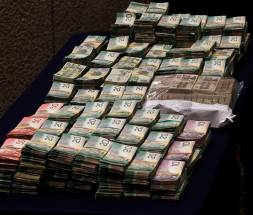 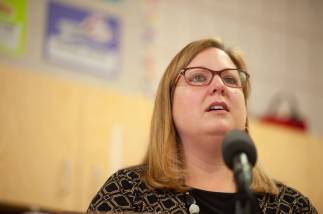 Police chief will meet, will not quit 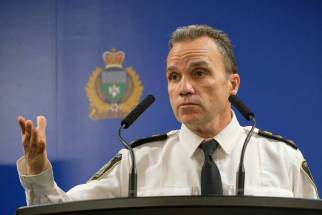 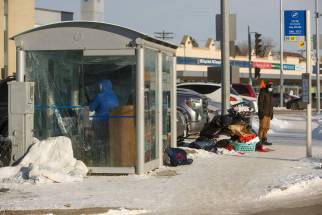 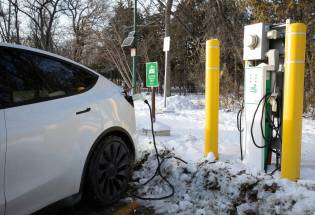 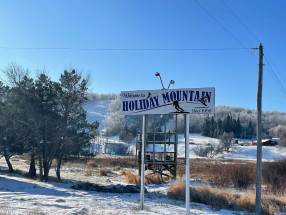 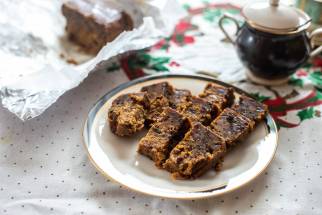 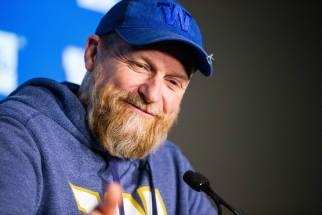 Free Press reviewers weigh in on their top titles for 2022 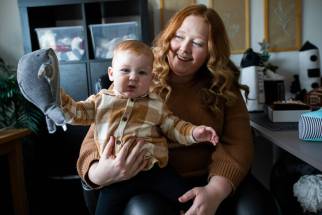 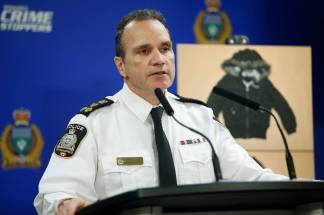