TORONTO - The Canadian Federation of Pensioners is calling for amendments to federal insolvency laws to protect members of defined benefit pensions if the employer is insolvent.

TORONTO – The Canadian Federation of Pensioners is calling for amendments to federal insolvency laws to protect members of defined benefit pensions if the employer is insolvent.

The federation, which represents 23 retiree groups with a total of about 300,000 members, renewed its call for legislative changes after the federal budget failed to mention the issue on Monday.

The federal government controls Canada’s insolvency laws and could use them to protect people with defined-benefit pensions, which are supposed to be guaranteed by the employer, CFP president Michael Powell said Tuesday.

Canada’s insolvency laws should give pensioners priority over other creditors if a plan is in deficit and the sponsor is insolvent, he said

“They’re somewhat different. But the core component of each is identical, which is extending super priority to the unfunded pension liability in insolvency,” Powell said in a phone interview.

The two bills, introduced last year, seek changes to the Bankruptcy and Insolvency Act and the Companies’ Creditors Arrangement Act.

Duvall, who represents Hamilton Mountain in southern Ontario, agreed his bill is very similar to the Bloc proposal and both put pressure on the Liberals to change the laws.

“The Bloc bill will be debated for the first time on Friday and I will be making a speech supporting that, to make sure pensioners are secured creditors,” Duvall said.

This report by The Canadian Press was first published April 20, 2021. 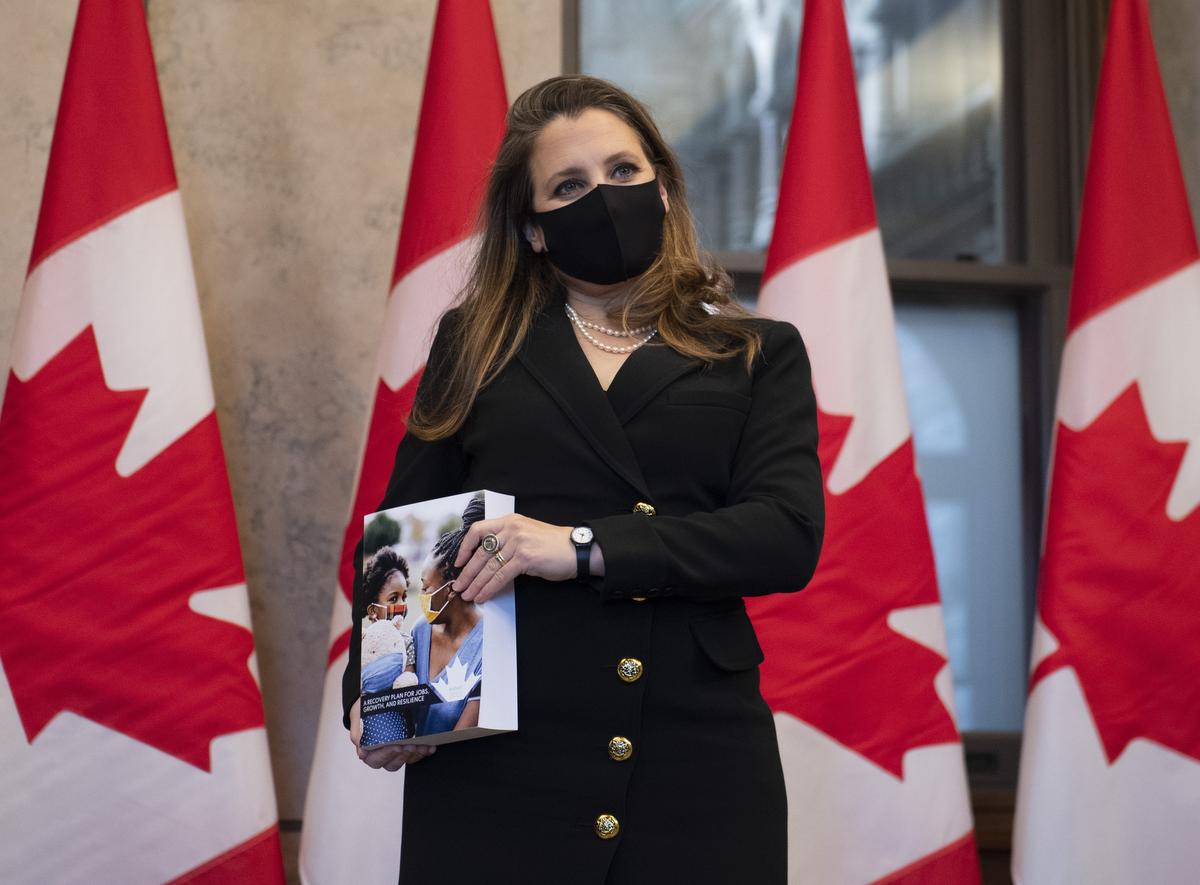