It’s been said the art of good budgeting for governments is knowing when to hit the gas pedal during economic downturns and when to pump the fiscal brakes when deficits are no longer required.

It’s been said the art of good budgeting for governments is knowing when to hit the gas pedal during economic downturns and when to pump the fiscal brakes when deficits are no longer required.

It may be too soon to expect the federal government to balance its books, considering Canada remains in the depths of a pandemic and has yet to emerge from the worst economic downturn since the Great Depression.

However, the federal Liberals’ 2021 budget unveiled Monday provides no evidence government plans to return to balance in the medium or long term, even once the economy is fully recovered.

The Trudeau government’s first budget in over two years is more than just a spending document designed to heal the wounds of a pandemic and kick-start an economy still suffering from high unemployment rates and sluggish output. It’s a long-term commitment to deficit financing; a plan for government to live beyond its means well into the future. It provides no timeline for when government expects to balance its books.

The federal government will post a record $354-billion deficit in 2020-21. It’s a massive shortfall, but it was necessary to fight the pandemic on many fronts. Hundreds of billions were spent to keep businesses and not-for-profits solvent, to support the unemployed and prevent a complete collapse of the economy. Tens of billions more were allocated to provincial governments for pandemic-related costs and to municipalities to offset declining revenues.

Federal budget 2021: Here are the winners and the losers

Many of those costs will continue into 2021-22, as they should, which explains why the federal government is still projecting a $155-billion deficit this fiscal year. However, while there may be valid reasons for posting declining shortfalls the following two years as the economy recovers, there is no justification for sizable deficits after that, as the budget forecasts.

Prime Minister Justin Trudeau and Finance Minister Chrystia Freeland are proposing a significant reset of Canada’s social and economic landscape. They have pledged tens of billions a year in new money over the next five years, not only to stimulate a post-pandemic economy, but to substantially increase spending in areas such as child care, employment insurance, the environment, business supports and infrastructure. Many of those are worthwhile initiatives. However, government has not proposed how to pay for them beyond perpetual borrowing.

That’s not sustainable and it’s not responsible.

The federal Liberals argue that rock-bottom interest rates allow government to borrow at historically high levels, with debt financing charges expected to remain low well into future. That may be true in the short-term, but there’s considerable risk around where interest rates may land five and 10 years from now, when Ottawa refinances short- and medium-term debt.

Already, federal public debt charges are projected to rise from $20.4 billion in 2020-21 to $39.3 billion in 2025-26. That’s assuming low interest rates. If rates rise sharply after that (and they may, if inflation takes off), those debt-servicing charges will climb further. As it stands, federal debt is expected to reach $1.4 trillion by 2026 (about double what it was in 2019-20).

Leveraging favourable interest rates in the short term to stimulate economic growth, and to make preliminary investments in social and environmental programs, will likely produce net benefits for Canadians. But spending cannot be limitless. There must be fiscal boundaries and reasonableness to budgeting that account for the risks associated with prolonged deficit financing and debt accumulation. The federal government has an obligation to be a responsible steward of the public treasury. This budget undermines that duty. 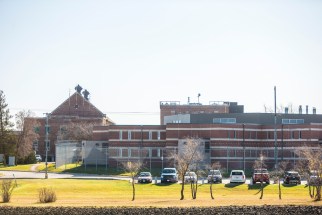 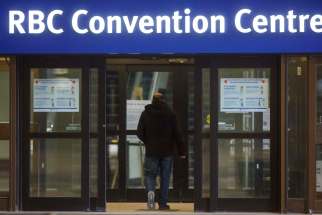 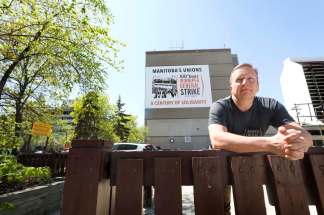 Chauvin guilty of murder and manslaughter in Floyd's death 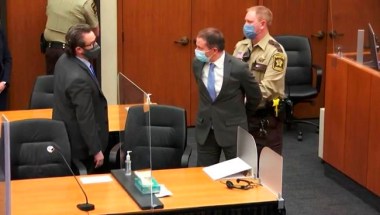 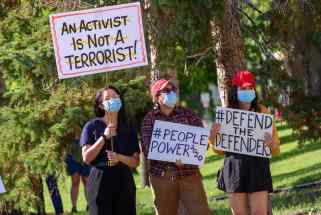 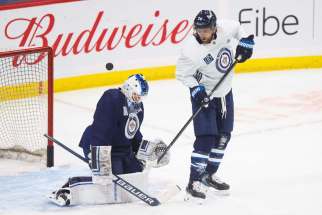 Shakespeare in the Ruins working hard to produce pandemic-friendly viewing 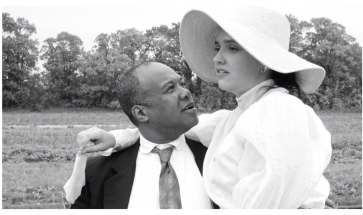 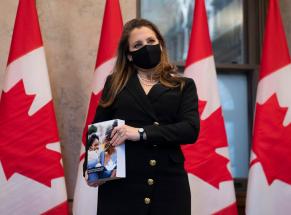