Before COVID-19 forced many office workers to stay home, Brad Park’s sushi restaurant beneath Portage and Main sold meals to a bustling crowd every lunch break.

Before COVID-19 forced many office workers to stay home, Brad Park’s sushi restaurant beneath Portage and Main sold meals to a bustling crowd every lunch break.

About two years into the pandemic, just a fraction of the original customer base has returned to the underground concourse and Park no longer expects Seoul Nami Sushi to fully recover.

“For me, it’s all really unlucky because I purchased the business right before COVID and I had five, six normal months and then COVID… I don’t really see (a) future here in downtown,” said Park.

While restaurants at street level could more easily add takeout options through delivery services, he said scarce parking made quick pickups impractical for outlets in the tunnel system below the busy intersection.

The harsh reality of years of pandemic losses could lead city council to waive rental fees for some affected businesses.

Under a new proposal, the city would waive six months of rent for eight retail businesses that rent space from the city, six of which are located in the underground concourse at 365 Main St. Another eligible business is based in the skywalk system, while the final one is located in the Cindy Klassen Recreation Complex.

If council approves, the rent break would last from February to July 2022; refunds would be issued for amounts already paid.

Park, whose business is included, welcomed the assistance. The city proposal also calls to reduce the lease termination notice required for his restaurant from 275 to 30 days, since he is trying to sell it.

Julia Ryu, whose nearby Lotto Spot! kiosk would also be eligible for the rent break, said she has about 30 per cent of the customers she did before the pandemic.

“Before, there were so many people around here all day. Since (COVID-19) started… it’s like a ghost town around here,” said Ryu.

“Even though I work all day here from Monday to Friday, I cannot make rent,” she said.

At the concourse store Deals for Dollars, which would also receive the credit, business owner Jong Sung Jung said his customer base has dwindled to a fraction of pre-pandemic levels.

“(During) COVID, my sales dropped down… a big amount,” said Jung.

While he hopes his business will outlast the pandemic, he said concerns about crime and poverty have increased.

Jung said his business has been broken into twice since the beginning of this year.

He said people often sleep in a nearby stairwell, which is sometimes used as a bathroom by others. The area had a strong smell of urine on Tuesday.

He believes those challenges are why shoppers have stopped visiting the concourse.

The rent subsidy will be considered by council’s property and development committee on March 7 and would require full council approval.

A city staff report said the extended absence of downtown workers has caused a “significant decline in sales” for those leasing businesses, with at least four retail units now vacant in the city’s walkway system, which includes the underground concourse and the downtown skywalk.

“In an effort to retain the existing retail tenants and not expand the inventory of vacant space… the public service recommends that a rental waiver be approved,” the report states.

Since March 2020, many skywalk and concourse businesses have endured closures, followed by a long stretch of reduced walkway hours, it notes, warning that has put some rents out of reach.

“Requiring tenants to pay full market rent at a time when revenues are down could lead to small business bankruptcies and long-term vacancy issues within the city’s inner-city retail portfolio,” the report warns.

The rent waiver would cost the city about $72,000 in lost fees, though other revenue is expected to offset that loss.

“There’s just not many people working downtown and we don’t know when those numbers are going to come back. This would really relieve some of the people who are renting from us… Some people are really, really struggling right now,” said Gilroy.

The councillor said the city and its taxpayers should also benefit by helping tenants stay put, since the pandemic has also made it a struggle to find new ones.

“The six months will give us a little bit of time to help alleviate the stress of the business owners,” she said. 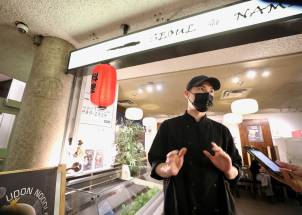 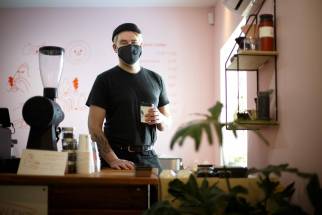 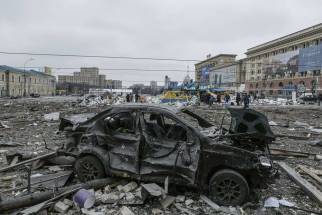 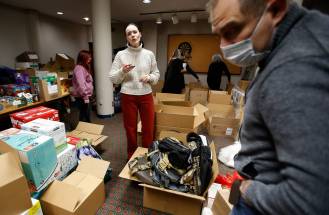 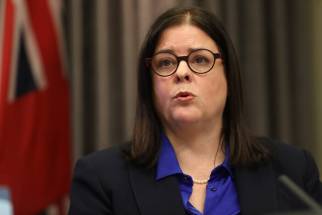 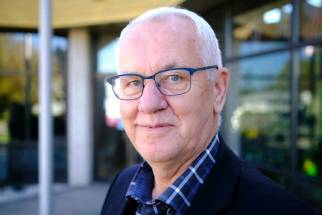 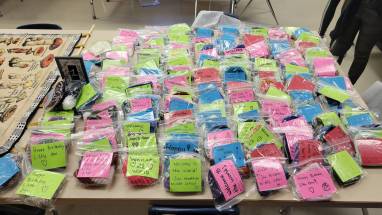 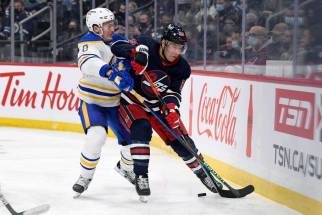 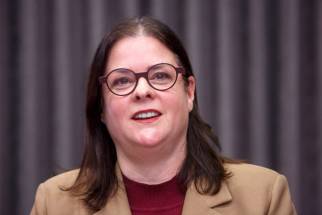