OTTAWA - A bill creating a statutory holiday to commemorate the tragic legacy of residential schools in Canada received royal assent Thursday after passing unanimously in the Senate.

OTTAWA – A bill creating a statutory holiday to commemorate the tragic legacy of residential schools in Canada received royal assent Thursday after passing unanimously in the Senate.

The swift passage of Bill C-5 means Sept. 30 will become the first of what is to be an annual national day for truth and reconciliation.

Both houses of Parliament were prompted to fast-track the bill after last week’s grisly discovery of what are believed to be the remains of 215 Indigenous children in unmarked graves at a former residential school in Kamloops, B.C.

The bill creates a statutory holiday for employees in the federal government and federally regulated workplaces.

Canadian Heritage Minister Steven Guilbeault told the Senate on Thursday that the objective is to create a chance for Canadians to learn about and reflect on a dark chapter in their country’s history and to commemorate the survivors, their families and their communities — as called for by the Truth and Reconciliation Commission and Indigenous leaders.

The “terrible” discovery of children’s remains in Kamloops is “a stark reminder of the heavy toll of our colonial past,” Guilbeault said in French.

“Addressing the consequences of colonial violence needs to go beyond words … Bill C-5 is an important step in the path towards reconciliation, which won’t be achieved in the blink of an eye.”

Over the course of more than 100 years, some 150,000 Indigenous children were ripped from their families and forced to attend church-run residential schools, where many suffered physical and sexual abuse, malnutrition and neglect. More than 4,000 are believed to have died.

Although unanimously supported in the Senate, Guilbeault did face some questions about the cost of creating a new national holiday and whether it is simply an empty symbolic gesture.

Conservative Senate leader Don Plett noted that the government has been slow to implement the 94 calls to action from the Truth and Reconciliation Commission, including those dealing with locating and commemorating grave sites at residential schools.

“Why, minister, did you choose to focus on this call of action (to create a national day for truth and reconciliation) and not on other ones?” Plett asked.

“Minister, is it because it’s easier to give bureaucrats (a holiday), because really it’s bureaucrats that get the day off here, than to work on the more pressing but difficult issues that are facing Indigenous communities every day of the week?”

Plett further questioned how the government can ensure it is day of commemoration and not simply a “day to stay home and put up our feet and watch TV.”

Guilbeault acknowledged that the government can’t force people to use the day to reflect on the trauma caused by residential schools. But he expressed hope that it will be similar to Remembrance Day, creating an opportunity to educate and remind Canadians about the history of residential schools, honour the victims and celebrate the survivors.

“Let’s use that day as a day of reflection but also a day of learning,” he said.

Guilbeault could not offer any details of federal plans to mark the first truth and reconciliation day on Sept. 30. Commemorations should be Indigenous-led, he said.

Officials estimated that the day off will cost the federal government almost $166 million each year, mainly in lost productivity, and another $223 million for federally regulated employers.

This report by The Canadian Press was first published June 3, 2021. 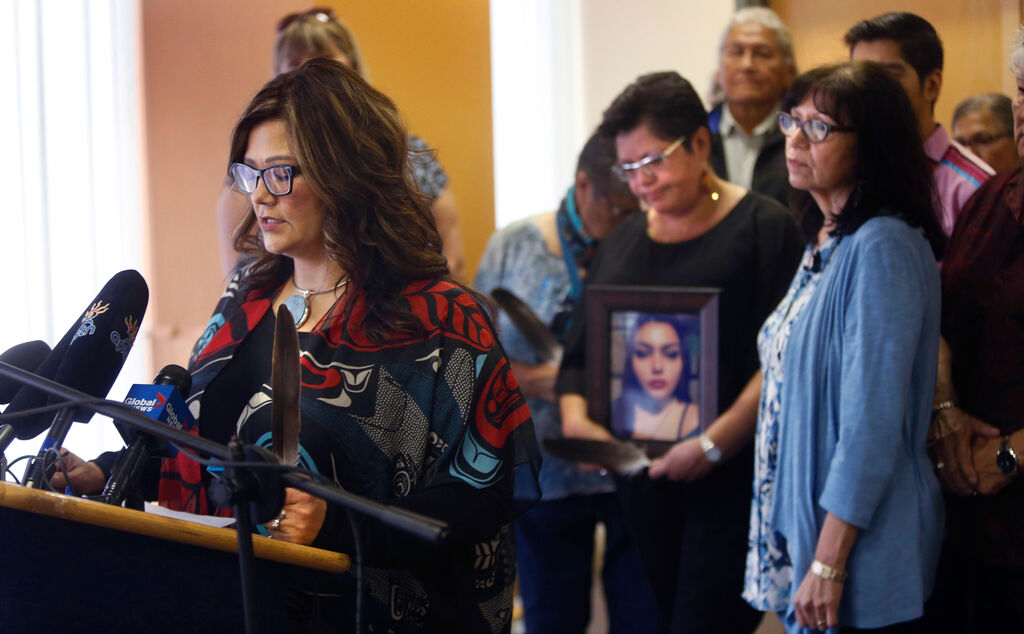 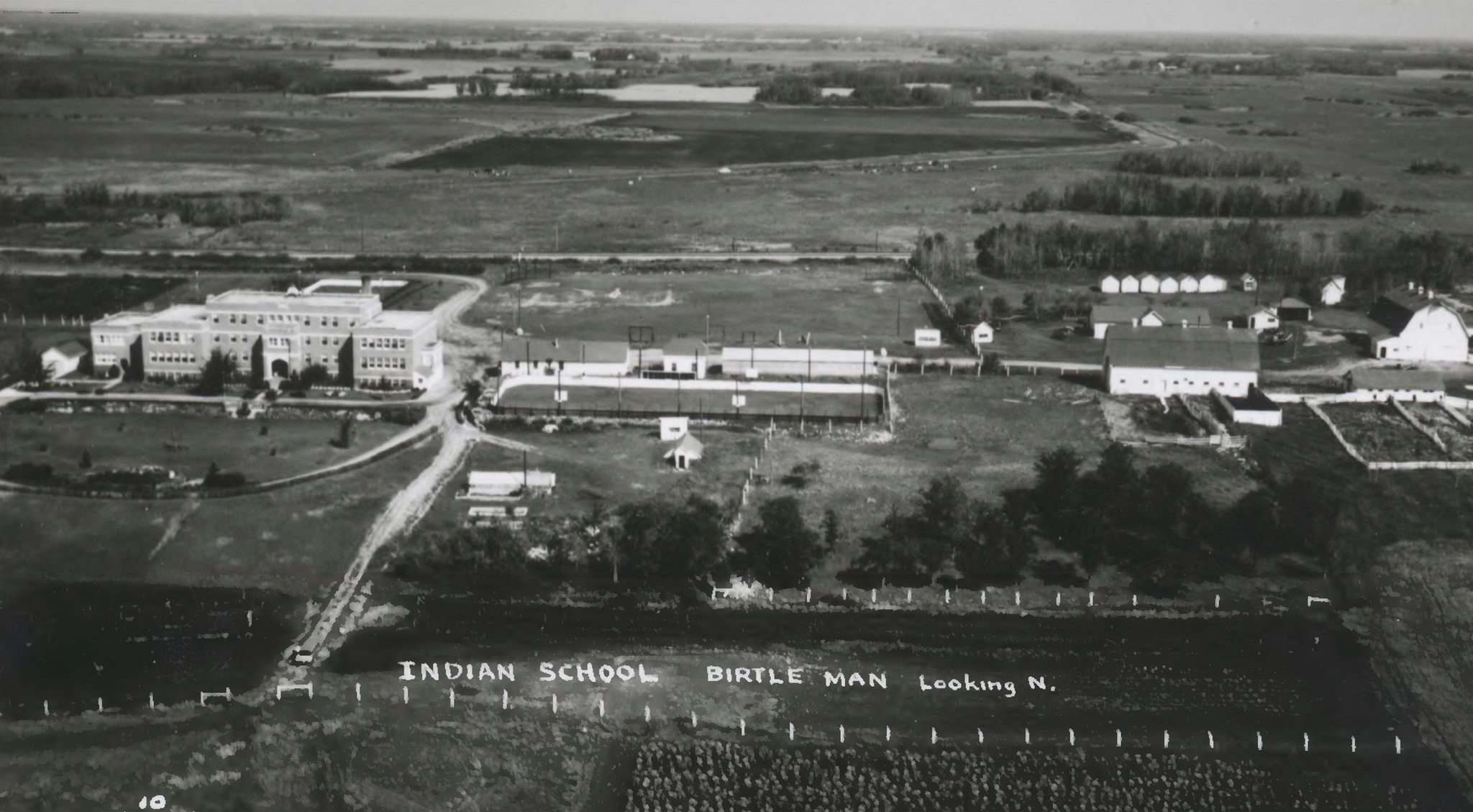