Now that Ontario has committed $10M to find residential school burial sites, what happens next?

Warning: This story contains details of residential schools and the abuse that took place there.

Warning: This story contains details of residential schools and the abuse that took place there.

Standing in front of the infamous Mohawk Institute — the former Indian Residential School in Brantford known as “The Mush Hole” — Mark Hill, elected chief of the Six Nations of the Grand River, welcomed Ontario’s commitment to spend $10 million over the next three years on the “identification, investigation, protection and commemoration” of residential school burial sites across the province.

But Hill did not minimize the daunting challenge ahead for his community and other First Nations that hope to locate the remains of their missing children.

“The word ‘complex’ does not begin to capture the essence, scope and magnitude of the investigation required,” he said this past week during a virtual news conference.

Despite the size of the task, Hill said, it is essential they find every missing child and “bring to light” what happened to each of them.

“We cannot skip justice and just go straight to commemoration.”

As governments and Indigenous leaders across the country grapple with how to respond to last month’s discovery by the Tk’emlups te Secwépemc First Nation of the remains of 215 children on the grounds of a former residential school in Kamloops, B.C., Premier Doug Ford and Indigenous Affairs Minister Greg Rickford said Ontario is committed to supporting the process of investigating residential school burial sites “through to completion.”

While putting up the money is one thing, what happens next is much more complicated.

The province has provided no details on how the funds will be administered. In a news release, it said it is working with Indigenous leaders to “establish processes” to guide the work.

“Initial site identification will be the first step in a much more extensive process, pending the wishes of the affected families and communities.”

In a subsequent statement to the Star a spokesperson for the Ministry of Indigenous Affairs said research by the Truth and Reconciliation Commission’s working group on missing children and unmarked burials identified 12 residential school burial sites “with varying levels of certainty” before completing its work in 2015.

The province provided a map, which marked 11 of the potential burial sites associated with former residential schools in Chapleau, Fort Albany, Fort Frances, Fort William, Kenora, McIntosh, Moose Factory and two in each of Sault Ste. Marie and Spanish.

Experts and opposition politicians say the $10 million figure should only be considered a starting point — NDP MPP Sol Mamakwa called it “a drop in the bucket” — to initiate a process that will likely take a decade or longer.

“Everybody wants everything done yesterday, but this is not the approach to take,” said Eldon Yellowhorn, an archeologist and Indigenous studies professor at Simon Fraser University who has been involved in researching unmarked burials at a former residential school in Brandon, Man.

“You have to be very deliberative and really think through the whole program, because it’s going to require a lot of patience and a lot of expertise.”

The combination of non-existent or shoddy residential school records, the necessity of highly specialized technical skill and equipment to conduct the field work, and the extremely sensitive and traumatic nature of what’s being investigated makes any search for burial sites exceedingly complicated.

Children were sent to residential schools from dozens of different communities across the province, all of which may have a stake in any investigation.

The province said it will identify technical experts, including archeologists, forensic specialists and historians, to lead the research, analysis and technical field work required to ensure it is “conducted to the highest standard.” Communities will have access to specialists employed by the province, including from the Centre of Forensic Sciences and the Officer of the Chief Coroner.

The Canadian Archaeological Association also said it is developing resources “to assist Indigenous communities in learning about the archeological and bioarchaeological methods that could help to locate, recover and learn about the lost children.”

While some larger First Nations, such as Six Nations, may already be prepared to start a search as soon as possible, others may only be beginning their preparations.

Yellowhorn said the best route for any community that wants to pursue a search would be to create a partnership with a university with a department of archeology or anthropology and establish a “three-corner constellation” with academic experts and provincial authorities.

When the Truth and Reconciliation Commission concluded its work in 2015, it had determined that at least 3,200 children died in residential schools, including 426 in Ontario. In nearly a third of the deaths, the name of the child wasn’t recorded; nearly half did not list a cause of death.

(Since 2015, the National Centre for Truth and Reconciliation has added 980 names to its memorial register, and its work is ongoing.)

There was also no formal policy governing the burial of students who died, writes Scott Hamilton, chair of Lakehead University’s archeology department, in his report for the commission on unmarked burials and missing children.

“Instead, the burial of deceased students appears to be rather ad hoc, and varied from school to school.”

Most graves, if they were marked at all, would only have had a wooden cross, which have long deteriorated, Hamilton told the Star. “The actual location of the grave gets lost in local memory, and then it becomes a process of trying to find surface or subsurface indicators of where those graves might be.”

Hamilton said the first step for any community that wishes to investigate unmarked burials will be to connect with credible sources of information. “Communities need to figure out who are useful players that they want to work with and who are flim-flam artists trying to hustle cash out of them.”

There will be lots of consulting engineering firms that have used various technologies to find sewage lines or buried electrical tubes, he said, but they would have little experience looking for small grave shafts.

“There’s a relatively small number of archeologists who have specialized in this kind of thing.”

Hamilton said there is wide variation in the state of the former school sites and any adjoining cemeteries.

In some cases, buildings are still standing, whether abandoned or repurposed; in others, buildings have been demolished and overgrown with vegetation.

In some places, there are new developments and little sign of what was once there. “It’s everything under the sun.”

Garnet Angeconeb, who attended Pelican Lake Indian Residential School in Sioux Lookout, said that in addition to the technical aspects of investigating potential burial sites, it’s important that whoever is leading the investigations doesn’t lose sight of the fact that they are searching for the remains of children with families who loved them.

“We have to be mindful of the spiritual and the religious and the sacredness of this whole thing,” he said.

While the recent discovery in Kamloops has ripped open “old wounds” for survivors such as him, it has also marked a shift in the Canadian public’s willingness to face the realities of residential schools.

“Thirty years ago no one was listening,” he said, describing the Kamloops discovery as “validation” for what he and others have been saying for years.

“It’s a validation that we need to do better here in terms of redressing the residential schools legacy. There’s so much more work to do.”

The Indian Residential Schools Crisis Line is available 24-hours a day for anyone experiencing pain or distress as a result of a residential school experience. Support is available at 1-866-925-4419. 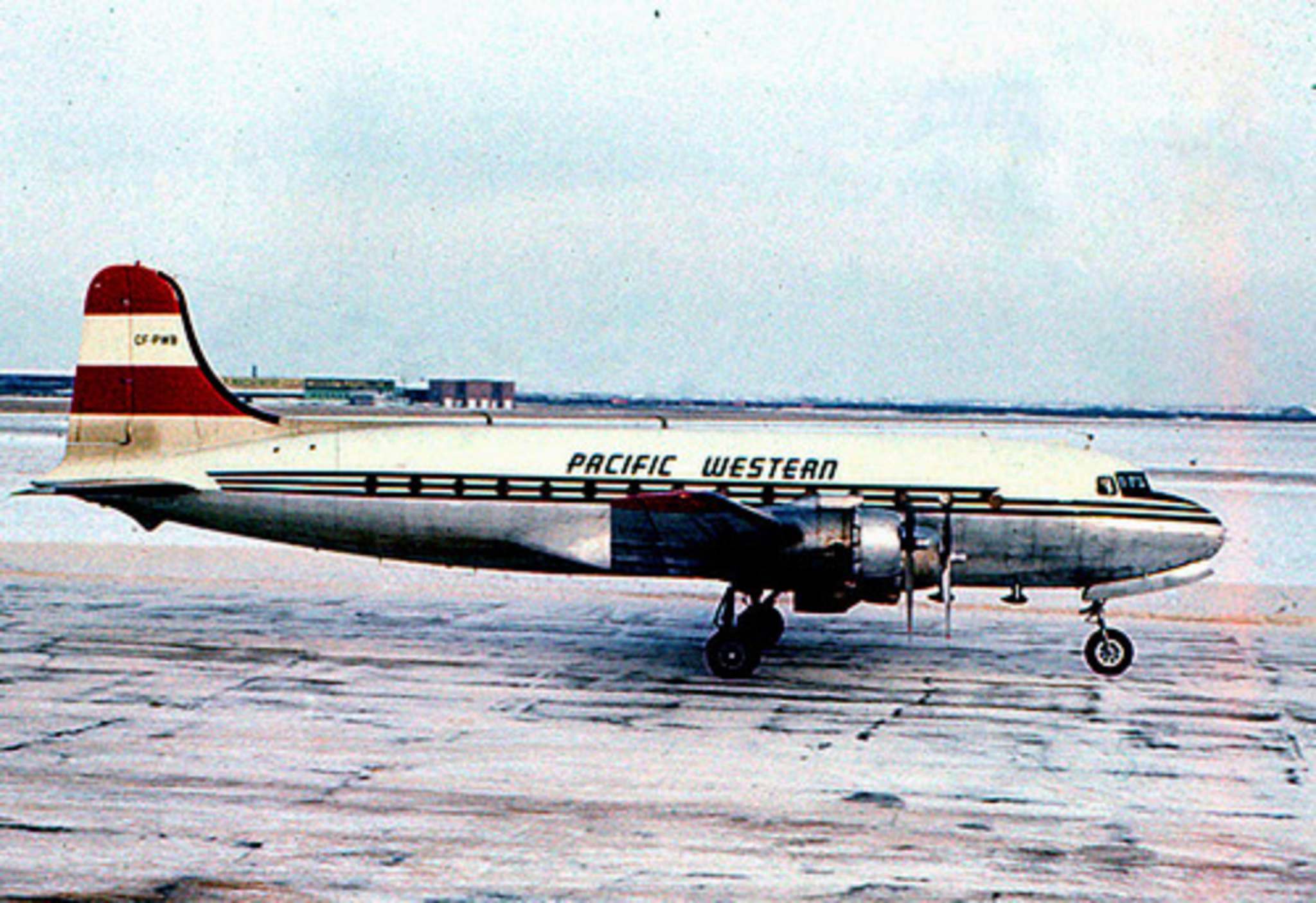