After discovery of 215 children’s remains in Canada, U.S. to investigate sites at former Indigenous boarding schools

Citing the recent discovery of the remains of 215 children on the site of a former residential school in Kamloops, B.C., U.S. Secretary of the Interior Deb Haaland announced Tuesday that her department is launching a program to investigate potential burial sites associated with what were called Indian boarding schools in America.

Citing the recent discovery of the remains of 215 children on the site of a former residential school in Kamloops, B.C., U.S. Secretary of the Interior Deb Haaland announced Tuesday that her department is launching a program to investigate potential burial sites associated with what were called Indian boarding schools in America.

Speaking at a virtual conference of the National Congress of American Indians, Haaland — who made history this year when she became the first Native American ever to serve as cabinet secretary — said she was “deeply impacted” by the news out of Kamloops.

“I couldn’t help but think of their families,” she said. “Each of those children is a missing family member, a person who was not able to live out their purpose because forced assimilation policies ended their lives too soon.”

In the U.S., so-called Indian boarding schools operated for more than 100 years, beginning in the 1860s. As in Canada’s residential schools, they were often run by or in co-operation with churches and the purpose was to forcibly assimilate Indigenous children into white Christian society and eradicate Indigenous culture. “Kill the Indian, save the man” is how Henry Pratt, an American general who founded one of the first Indian boarding schools, put it.

Children who attended the sites were often subject to physical, sexual and psychological abuse.

It is estimated that by 1926, approximately 83 per cent of Native American schoolchildren had been forced into the boarding system.

In her speech, Haaland said federal policies that “attempted to wipe out” Indigenous identity, language and culture “continue to manifest in the pain our communities face,” from intergenerational trauma to cycles of violence and substance abuse.

“But now, for the first time, this country has a cabinet secretary who is Indigenous,” she said. “I come from ancestors who endured the horrors of Indian boarding school assimilation policies carried out by the same department that I now lead; the same agency that tried to eradicate our culture, our language, our spiritual practices and our people.”

Since the Department of the Interior was responsible for operating the boarding schools, she said, it is also “uniquely positioned to assist in the efforts to recover the dark history of these institutions that have haunted our families for too long.”

Haaland said the Interior Department’s investigation — described as “a comprehensive review of the troubled legacy of federal boarding school policies” — will identify past boarding school facilities and sites, the location of known and possible burial sites, and the identities and tribal affiliations of children who were taken there.

In Canada, calls have been growing for more resources to search former residential school properties for unmarked graves. Last week, Ontario announced a $10-million commitment. Saskatchewan followed shortly after, and other provinces have made similar promises.

Canada’s federal government allocated $27 million in its 2019 budget to support Indigenous-led efforts to identify, document and commemorate residential school cemeteries, as called for by the Truth and Reconciliation Commission, which found that at least 4,000 children died in residential schools.

In her remarks Tuesday, Haaland said the history of the boarding schools in the U.S. and the government policies that directed them have never been compiled or analyzed.

“We must uncover the truth about the loss of human life and the lasting consequences of these schools,” she said. “I know that this process will be long and difficult. I know that this process will be painful. It won’t undo the heartbreak and loss that so many of us feel. But only by acknowledging the past can we work toward a future that we’re all proud to embrace.”

The Indian Residential Schools Crisis Line is available 24-hours a day for anyone experiencing pain or distress as a result of a residential school experience. Support is available at 1-866-925-4419. 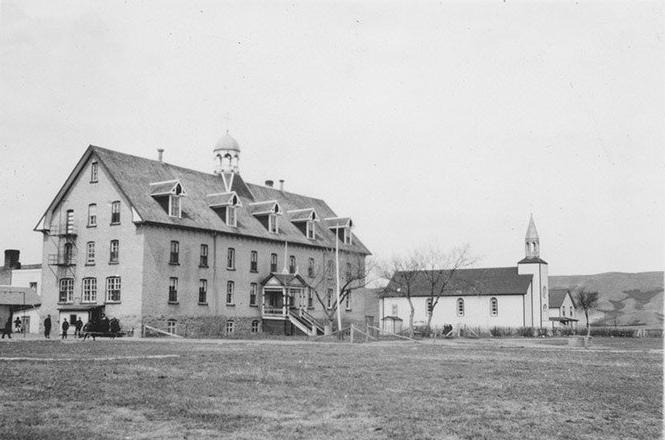 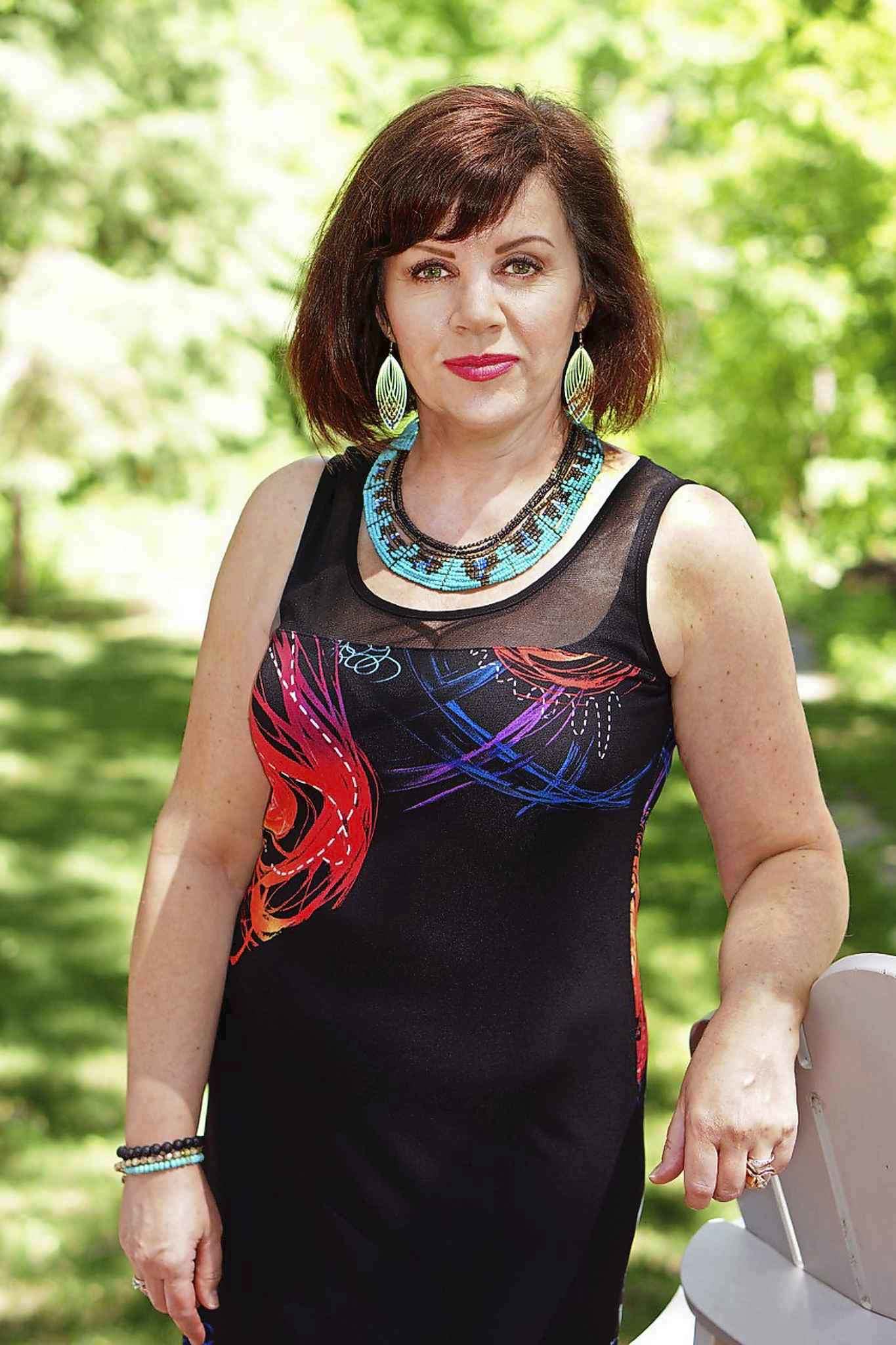