CHEMAINUS, B.C. - Canadians need to make sure they don't become hardened to news about unmarked graves at residential schools after what's believed to be another discovery of undocumented remains at a Vancouver Island site, an expert and former judge says.

CHEMAINUS, B.C. – Canadians need to make sure they don’t become hardened to news about unmarked graves at residential schools after what’s believed to be another discovery of undocumented remains at a Vancouver Island site, an expert and former judge says.

A newsletter circulating online from the Penelakut Tribe on Vancouver Island says more than 160 unmarked and undocumented graves have been found at the former Kuper Island Industrial School site near Chemainus, B.C.

The Penelakut Tribe could not be reached for comment.

“I think the response has moved from shock to anger to accountability, but also understanding that this needs to be probed properly,” she said.

“As this information comes out and we see the magnitude of it, we cannot get hardened to it.”

What is also concerning is that the investigation of these deaths has been left to the communities involved, which can be re-traumatizing, she said.

Turpel-Lafond said 107 children, which was nearly half of the school’s student population, died in 1896 when students set fire to the building after administrators cancelled Christmas holidays.

Two sisters are reported to have drowned in 1959 while trying to escape the school.

The federal government took over the administration of the school in 1969 before closing the institution in 1975.

Turpel-Lafond visited the nation when she was B.C.’s child and youth advocate, and said the community is still dealing with the hardships caused by the residential school.

“The trauma is enormous. The community has this incredible, historic burden caused by the church and Canada’s residential school system,” she said. “There is the living intergenerational legacy that affects the community.”

There has been a series of recent discoveries using ground-penetrating radar of what are believed to be the remains of hundreds of children in unmarked graves at former residential schools.

Eric Simons, a PhD student in anthropology at the University of British Columbia, has been working with the Penelakut Tribe at the former school site.

He said in an interview Tuesday that researchers have been working off and on at the site since 2014.

The ground-penetrating radar doesn’t find actual bodies but grave shafts, as well as changes in the soil, Simons said.

The school was demolished in the 1980s and Simons said that has been a challenge for both researchers and the community.

“Where it once stood is the core or centre of the main Penelakut town, so people live around that space,” he said.

“That’s part of the emotional and spiritual stress caused by the fact there was knowledge of missing children buried on the landscape but without knowledge, of specifically in many cases where they are.”

Prime Minister Justin Trudeau told a news conference Tuesday that the findings by the Penelakut Tribe deepen the pain of Indigenous people across the country.

He said the government is committed to telling the truth about what happened at residential schools.

Premier John Horgan said he’s worked to reach out to Indigenous groups to get a better understanding of what can be done to help, and the government will make resources available for affected communities.

“It would be, I think, premature for us to do anything other than to await the direction of the communities that are going through not just the grieving of the revelations of these discoveries but generational trauma,” he said.

The Tk’emlups band in Kamloops, B.C., announced the discovery of potentially 215 unmarked graves at the site of the former residential school in their community in May.

The band is expected to release a report of the findings into the discovery on Thursday.

— By Nick Wells in Vancouver.

This report by The Canadian Press was first published July 13, 2021. 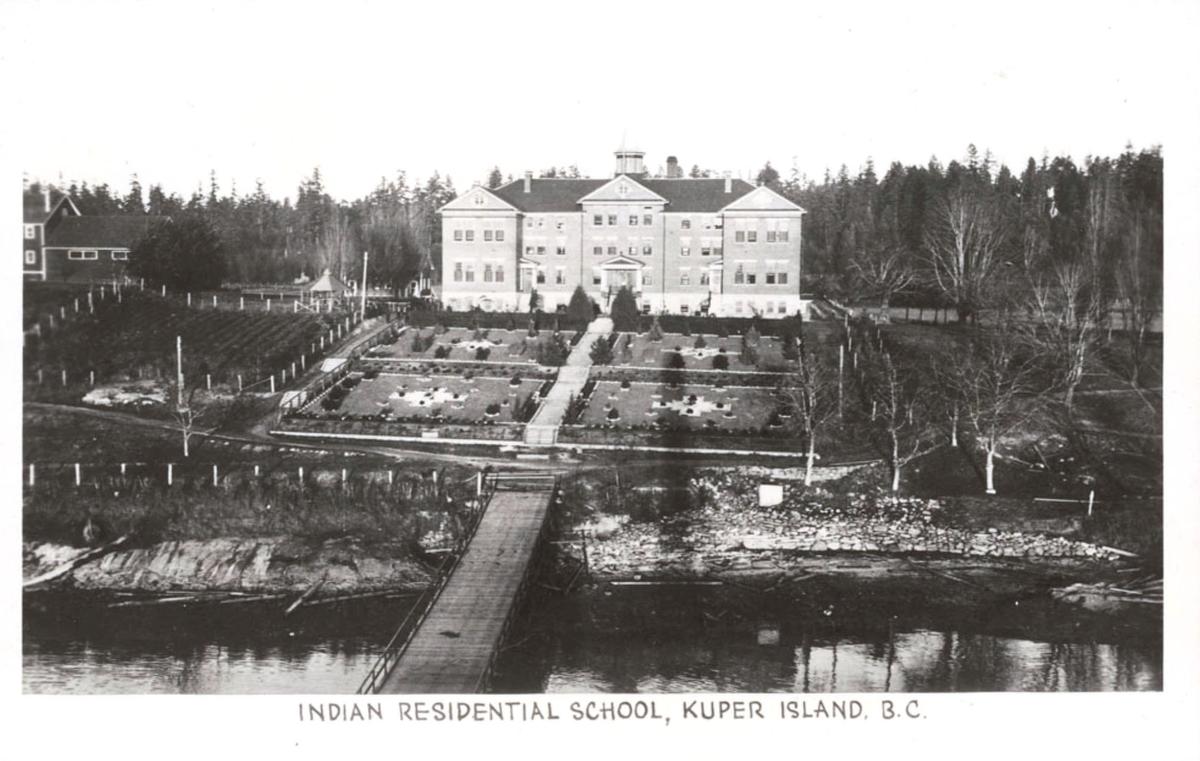 Much work remains for multicultural Canada 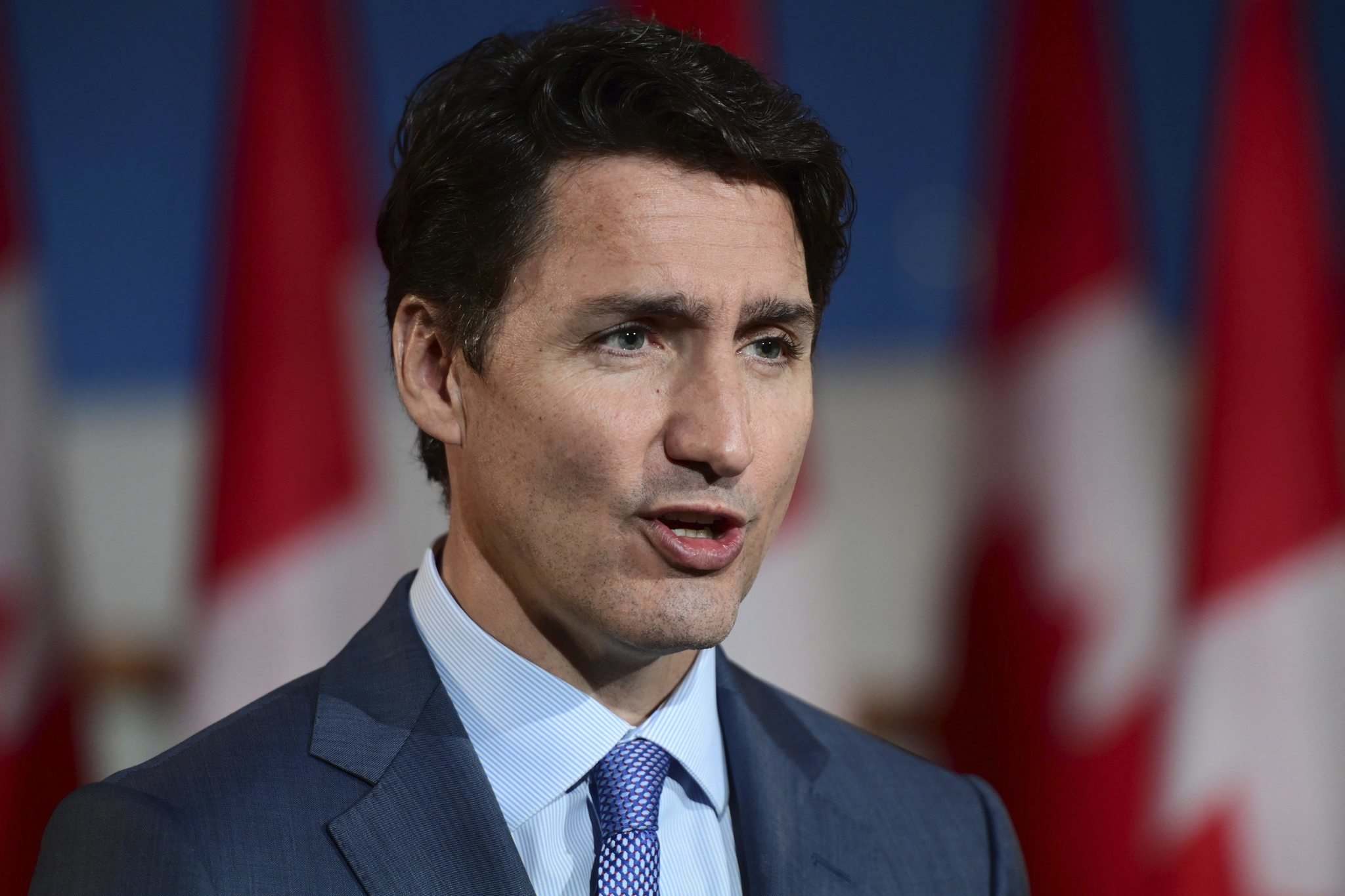 A season of historical reckoning