GoFundMe has paused donations to the “Freedom convoy” truckers protest as funds surpassed $10 million this week.

GoFundMe has paused donations to the “Freedom convoy” truckers protest as funds surpassed $10 million this week.

The fundraiser in support of those protesting vaccine mandates is now the second largest in Canada, after a campaign created following the Humboldt Broncos bus crash in 2018.

Started on Jan. 15 by Alberta woman Tamara Lich, the fundraiser states that it is seeking donations to help with the cost of fuel, food and lodgings for truckers making their way to Ottawa.

On Jan. 25, when donations were nearing $5 million, GoFundMe froze the funds, saying it needed to see a plan for where the funds would go. On Jan. 27, a spokesperson for the fund said $1 million had been released.

“This fundraiser is currently paused and under review to ensure it complies with our terms of service and applicable laws and regulations,” reads a warning at the top of the page.

In a separate statement, GoFundMe said it had paused donations because it did not receive enough information on where the money was going.

“As the activity surrounding the protest evolves, we have been monitoring the fundraiser to ensure the funds are going to the intended recipients and that the fundraiser remains within our Terms of Service. Our monitoring includes maintaining close communication with the organizer as well as collaborating with local law enforcement,” the statement read.

Truckers and supporters have been protesting in the nation’s capital for six days and counting, causing disturbance to downtown residents with incessant honking, reports of harassment and displays of racist symbols.

In a briefing Wednesday, Diane Deans, city councillor and chair of the Ottawa Police Services Board, had called on Ottawa Mayor Jim Watson and Prime Minister Justin Trudeau to ask GoFundMe to freeze protesters’ access to the funds.

“They’re funding these mercenaries and that funding stream needs to get cut off,” she said. 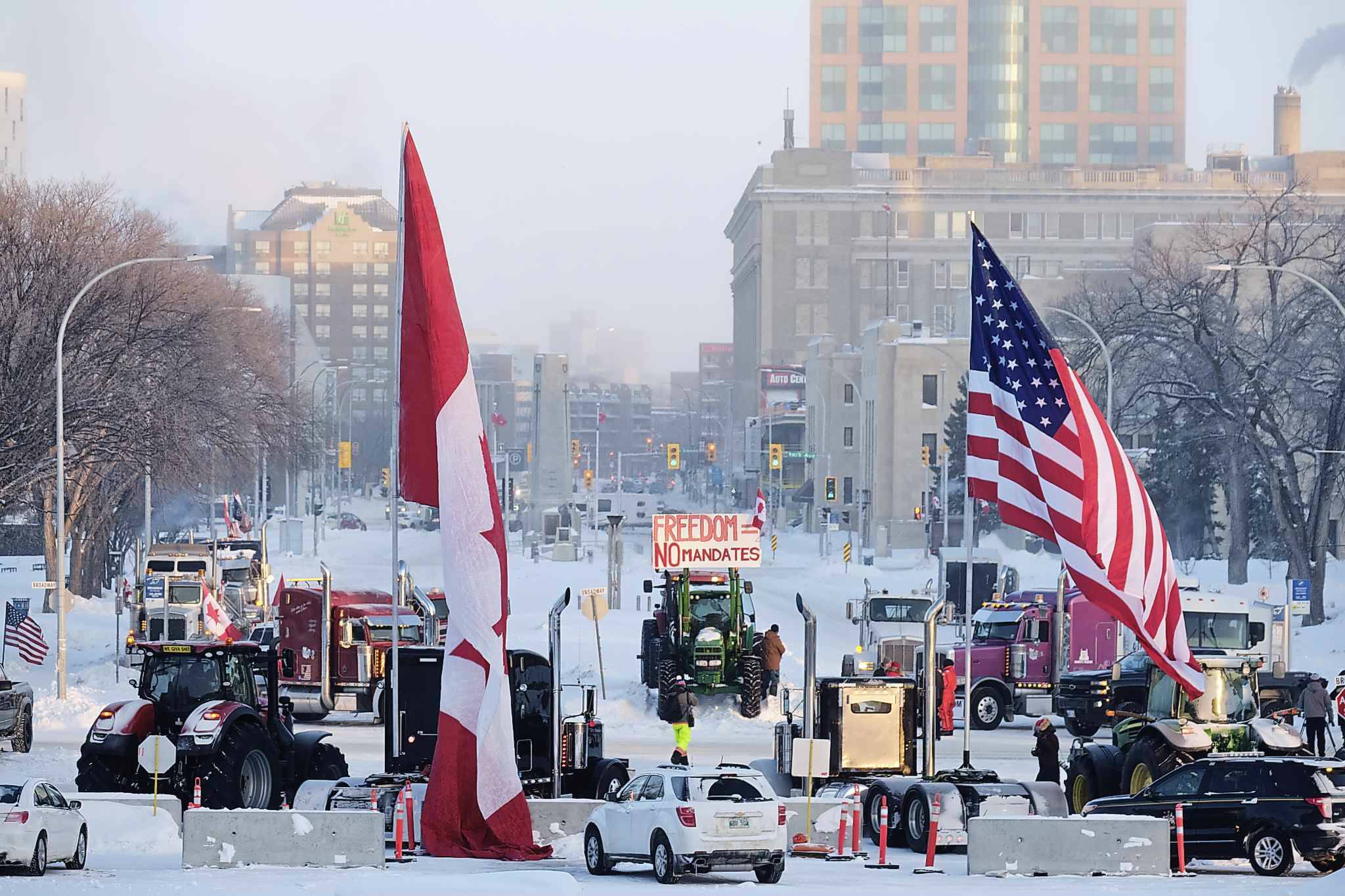 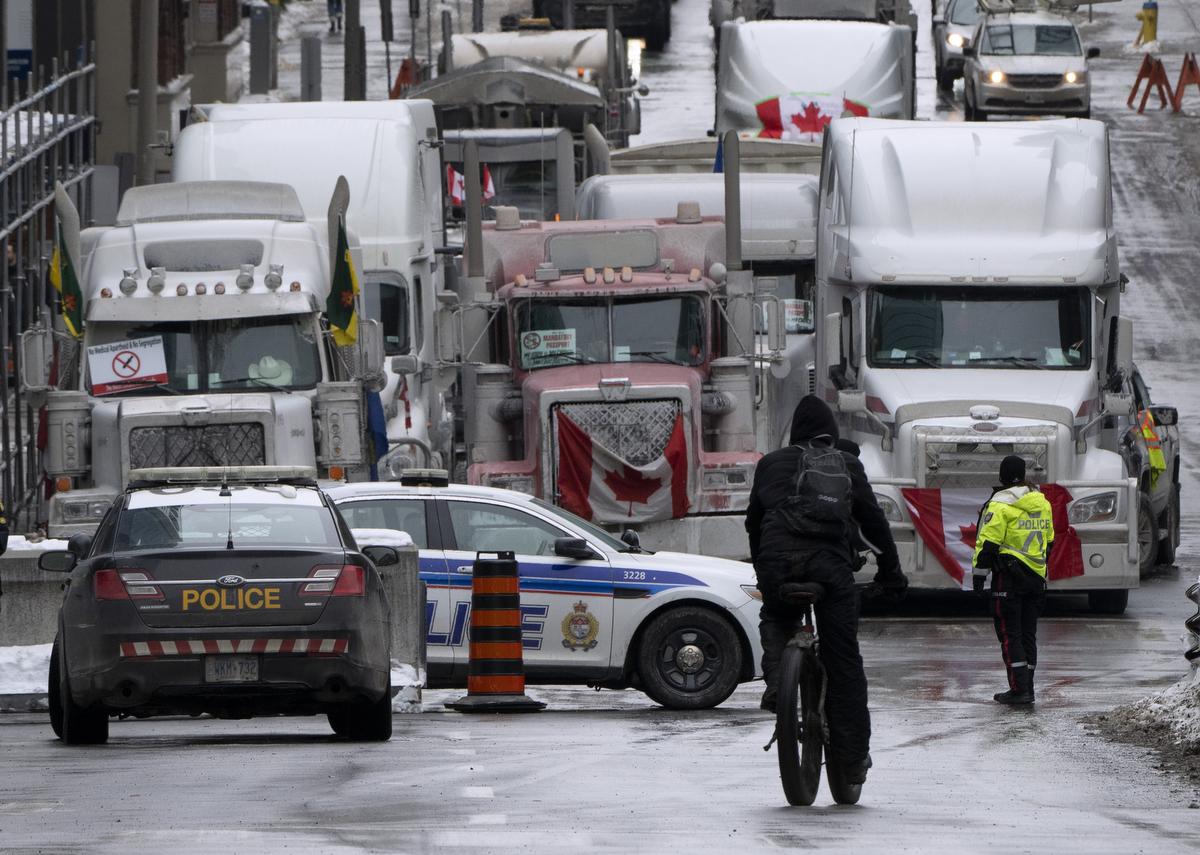 Truckers came gunning for Justin Trudeau. They got Erin O’Toole instead 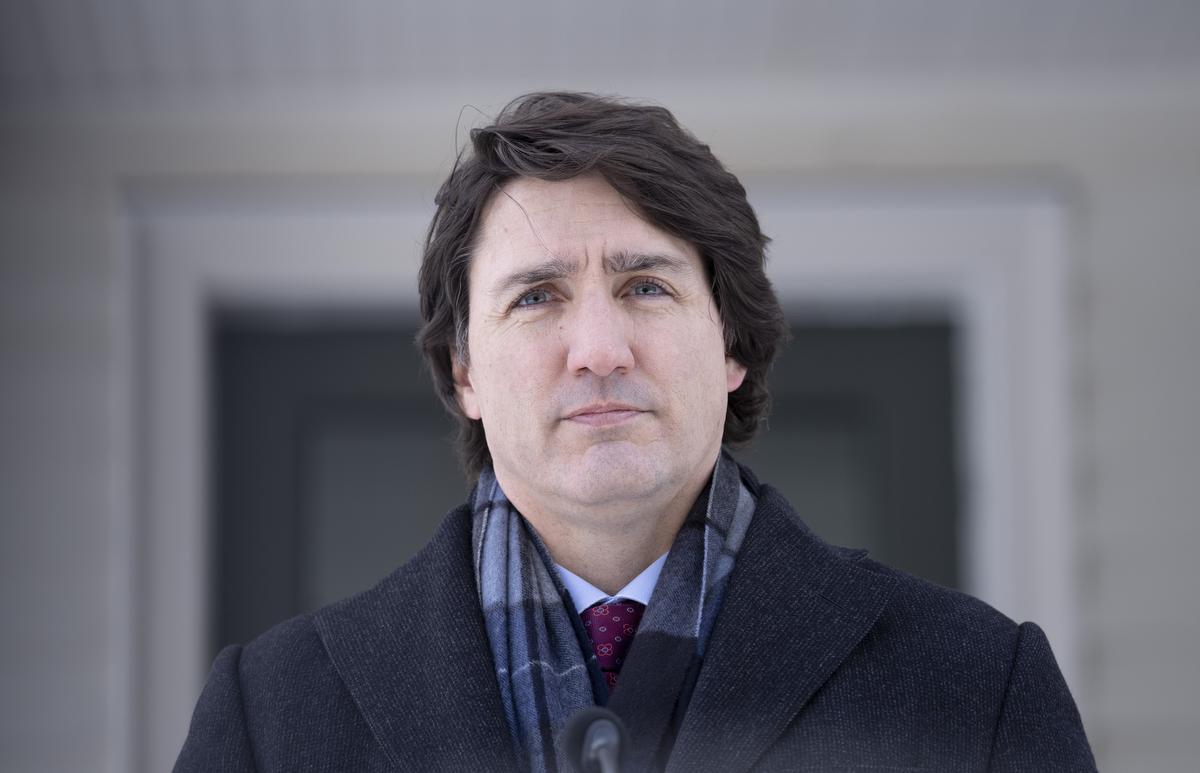 Police called to MLA office as convoy-related aggression ramps up 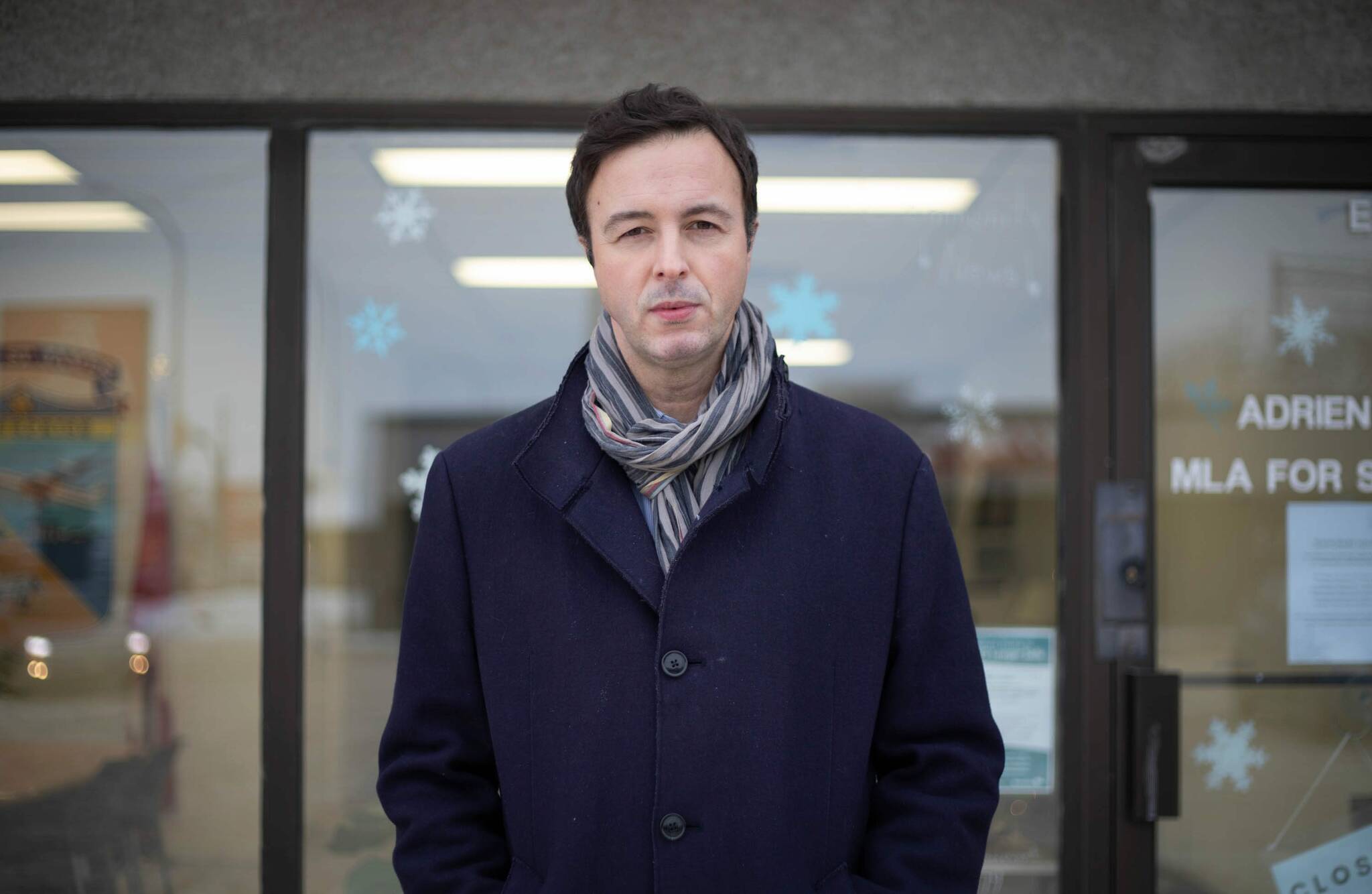 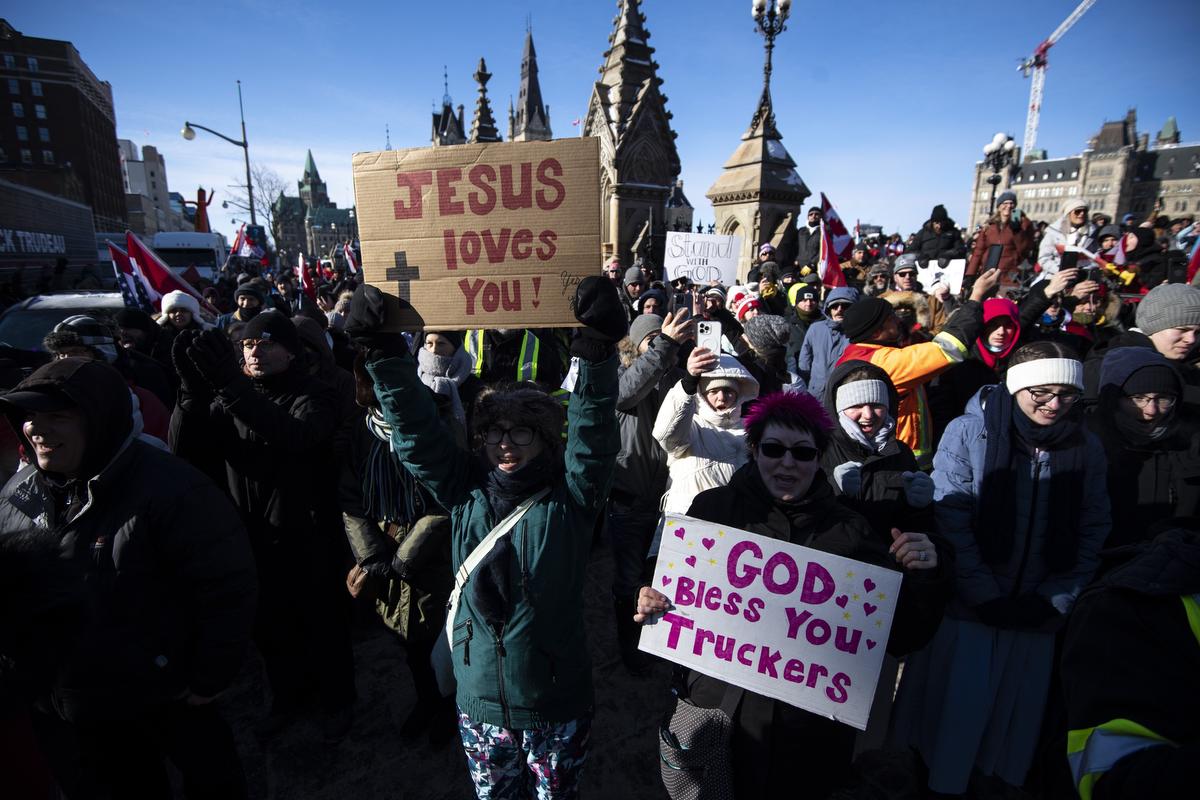 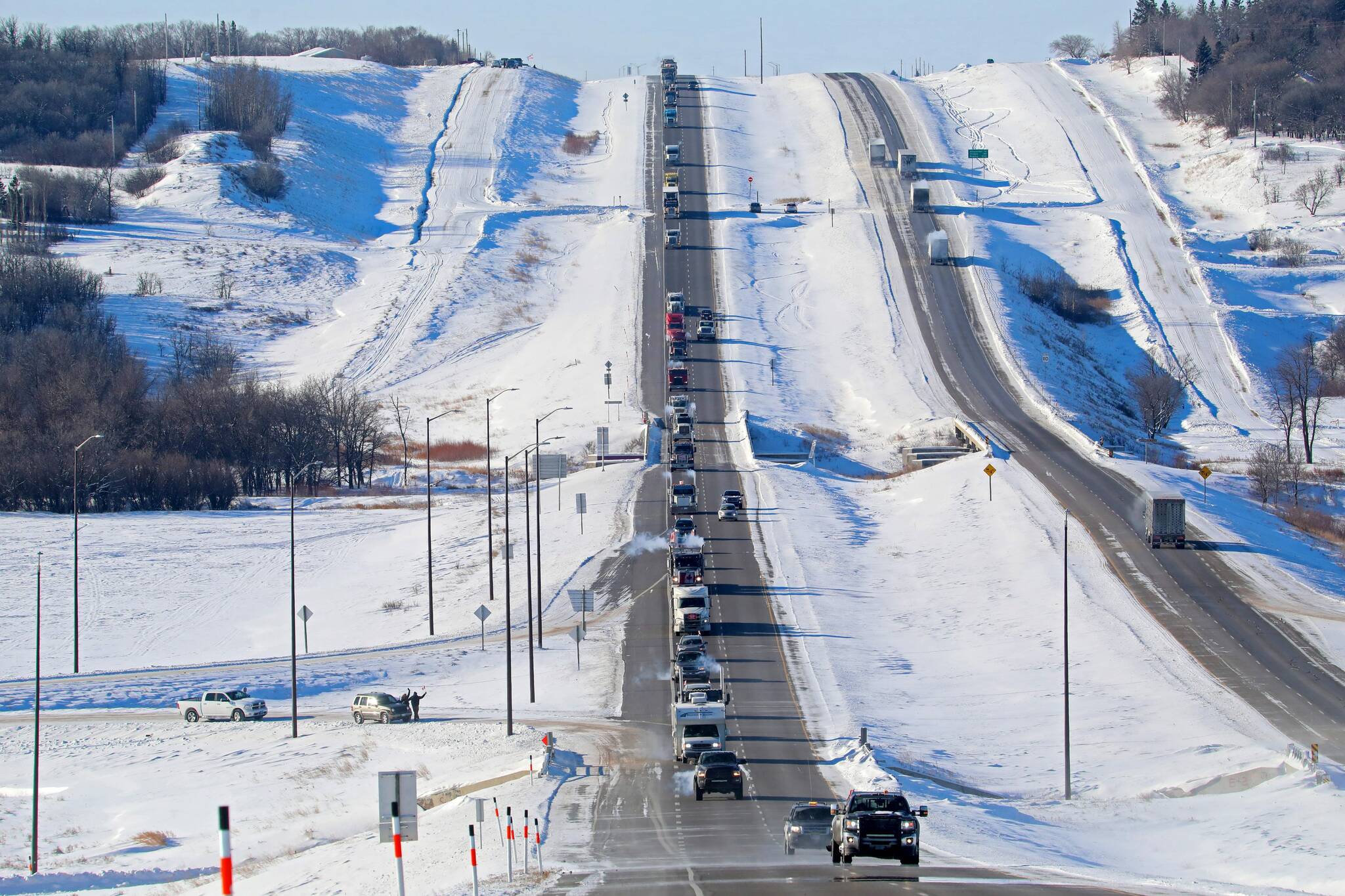 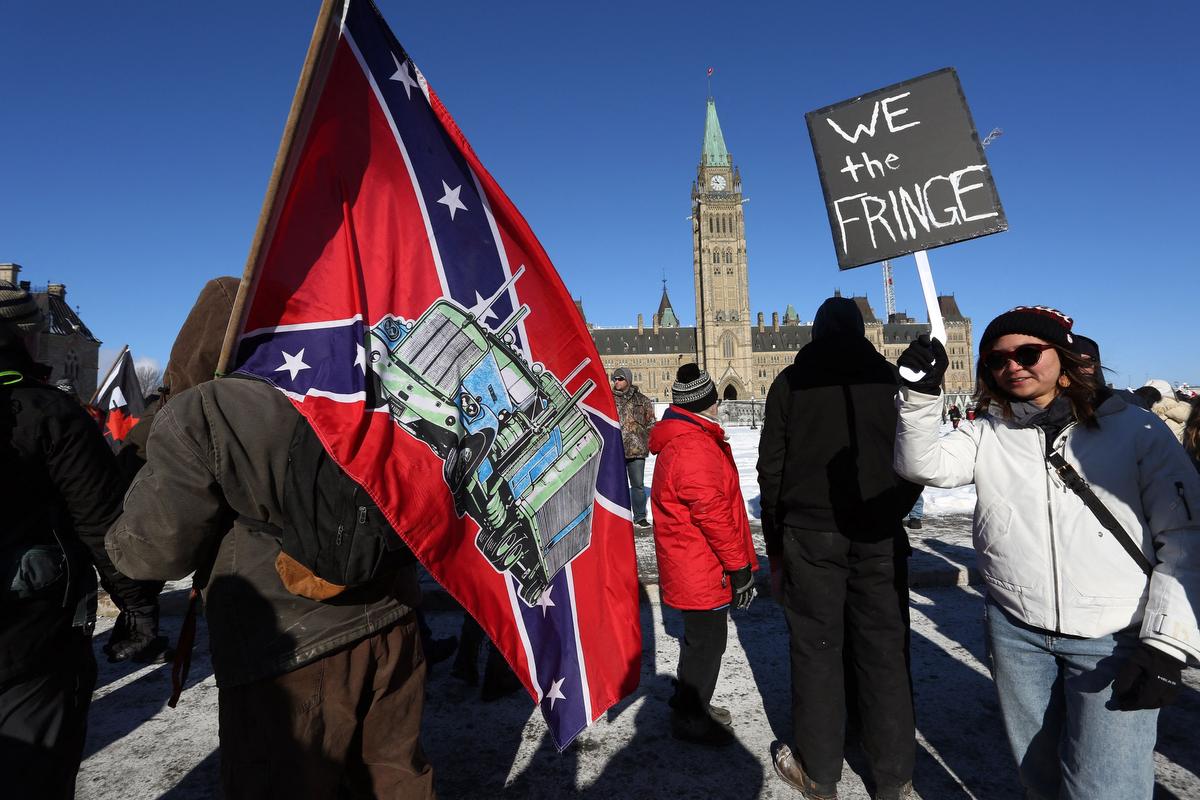