NDP, Liberals upbeat about new deal as some warn of pitfalls for the ‘junior partner’

OTTAWA - NDP and Liberal MPs were generally upbeat about the idea of working together as the dust began to settle following the unexpected announcement that their party leaders had reached a deal to keep the Liberal government going for another three years.

OTTAWA – NDP and Liberal MPs were generally upbeat about the idea of working together as the dust began to settle following the unexpected announcement that their party leaders had reached a deal to keep the Liberal government going for another three years.

But some experts warn of the possible ramifications at the ballot box, particularly for the NDP, who are propping up the Liberal minority government in exchange for movement on key NDP priorities like national pharmacare and dental-care programs.

The two caucuses held meetings Wednesday for the first time since they were asked by Prime Minister Justin Trudeau and NDP Leader Jagmeet Singh to endorse the confidence and supply agreement in emergency caucus meetings late Monday night.

To avoid leaks, the deal was kept to a small circle of people within both parties and not even most cabinet ministers were aware of the plan until Monday. Singh and Trudeau both pitched it as a solution to the instability and hyper-partisanship of a minority Parliament at a time when many Canadians have little patience left for upheaval.

On the whole, most Liberal and New Democrat MPs agreed.

“I think this is exciting,” Ottawa Centre Liberal MP Yasir Naqvi said in an interview. “We have been living through challenging times, caused by the global pandemic and a growing international crisis. Now more than ever, it’s important that we work together to develop solutions to make sure we are delivering for Canadians.”

Toronto Liberal John McKay said reaction in his world is “relatively positive” and most Liberals thinking it over have likely realized this is not going to affect them that much.

“I think it’s just simply a holding deal and stabilization deal,” he said. “Nothing more, nothing less.”

NDP MP Charlie Angus said the deal would usher in important health-care reforms benefiting Canadians but it would not mean his party would give the Liberals “a free ride in committees” or that New Democrats would be muzzled.

“I’ve been telling my Liberal colleagues, don’t expect me to start being nice to you,” he said. “I’ve got a job to do holding the government to account.”

Many observers feel the NDP has more to lose from the deal than the Liberals.

Chris Cochrane, a politics professor at the University of Toronto, said the deal appeared to be a “brilliant strategic move for the Liberals and Justin Trudeau” but a “very big strategic blunder” for the NDP.

“I really can’t see what the benefit to the NDP is,” he said.

Cochrane, an expert on minority governments, said the deal would not prevent Trudeau calling an election before 2025 if polls suggested he would win with a firm majority.

But he warned that the NDP-Liberal pact could prove “a gift” to the Tories.

“The Conservatives see it as a way of painting the NDP and Liberals as interchangeable,” he said.

Quito Maggi, president of the polling firm Mainstreet Research, said for the NDP the deal could mean the “worst of both worlds” — failing to gain credit for policies such as affordable dentistry they pushed for in the deal, but taking the blame if pharmacare is not introduced before the election.

The text of the agreement says a dental-care plan to cover kids under 12 will be in place by the end of this year, but is more vague on what pharmacare will look like and when.

The Liberal-NDP deal says the government will pass a Canada Pharmacare Act by the end of 2023. But because pharmacare relies on co-operation from provinces the program introducing affordable medication might not be fully realized before a 2025 general election.

“The junior partner is usually the one that gets the short end of the stick,” Maggi said.

The deal would see the NDP side with the Liberals on key votes until 2025 — meaning it won’t bring down the government over the coming budget, for example, which is expected to be tabled in the next few weeks.

Dalhousie University politics professor Lori Turnbull says the NDP isn’t getting any more power out of the plan and there is a risk the Liberals can use it to cut short debate on important bills.

“There’s an obvious incentive here to take everything and jam it into an omnibus budget bill so that everything has to go through,” she said.

“There is a loss for accountability if that’s where this ends up.”

Turnbull said while deals like this tend to be uncommon, it’s fully within normal parliamentary practice for parties to work together, especially in a minority situation.

But she also said the NDP and Liberals already had a lot of common ground and questioned why a deal was even necessary. “To me, this is a bunch of political theatre.”

David Coletto, CEO of polling firm Abacus Data, said he thinks it’s too soon to say that the smaller party will inevitably lose out.

“Canadians, by and large in the polling I have done, want their political leaders to work together to solve problems,” he said.

Coletto said while there are differences between the values of NDP and Liberal voters, both have a level of “animosity” toward the Conservative party.

“Pundits and MPs are very partisan and may see this as in conflict with their partisan views, but most Canadians aren’t that partisan,” he said.

“Many (NDP voters) would say their second choice was the Liberals — most of them, in fact — and that is true vice versa among Liberal voters.”

Conservatives have slammed the deal, saying it is about Trudeau cooking up a way to keep himself and the Liberal government in power.

Conservative MP Marilyn Gladu fears this will see the NDP take the government’s side in committees as well.

“In the past, if all of the opposition parties in a minority government disagreed with the government’s direction, we could influence — that is gone now,” she said Wednesday.

Nothing in the deal requires the NDP to support the Liberals in committees.

This report by The Canadian Press was first published March 23, 2022.

Note to readers: This is a corrected story. A previous version misspelled the surname of David Coletto, CEO of polling firm Abacus Data. 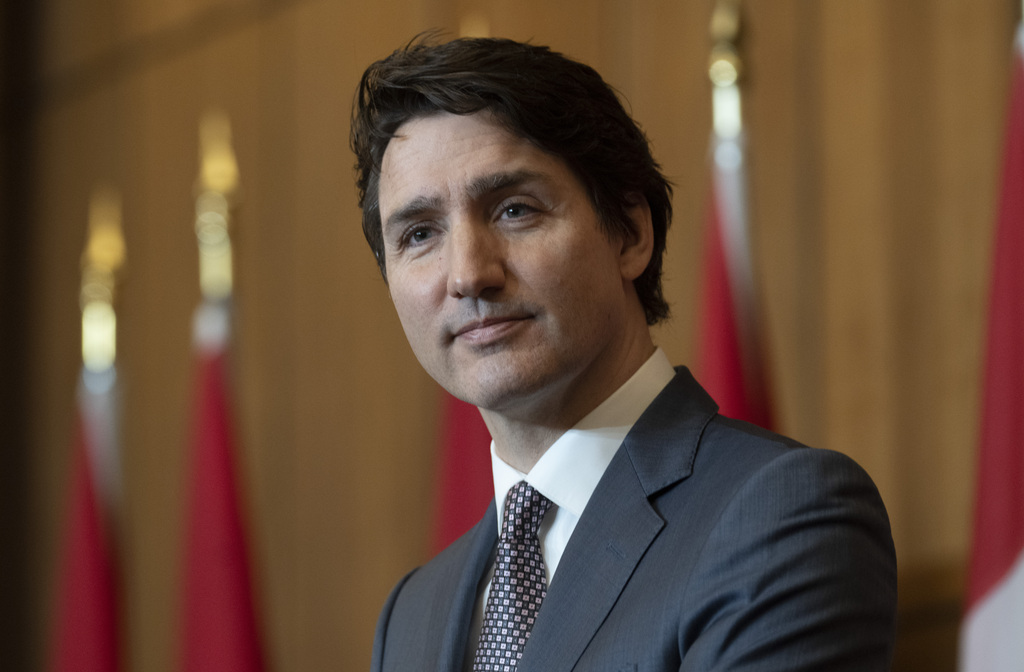 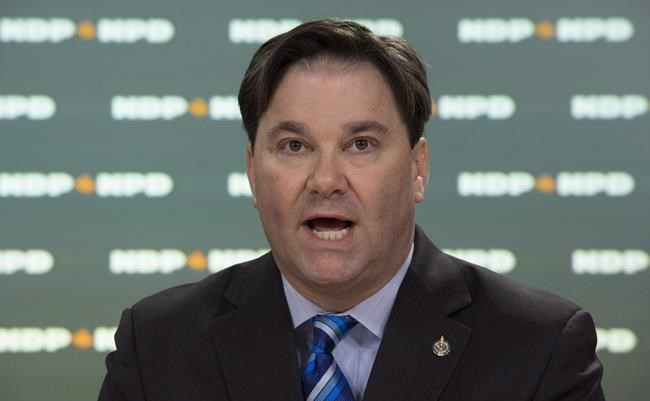 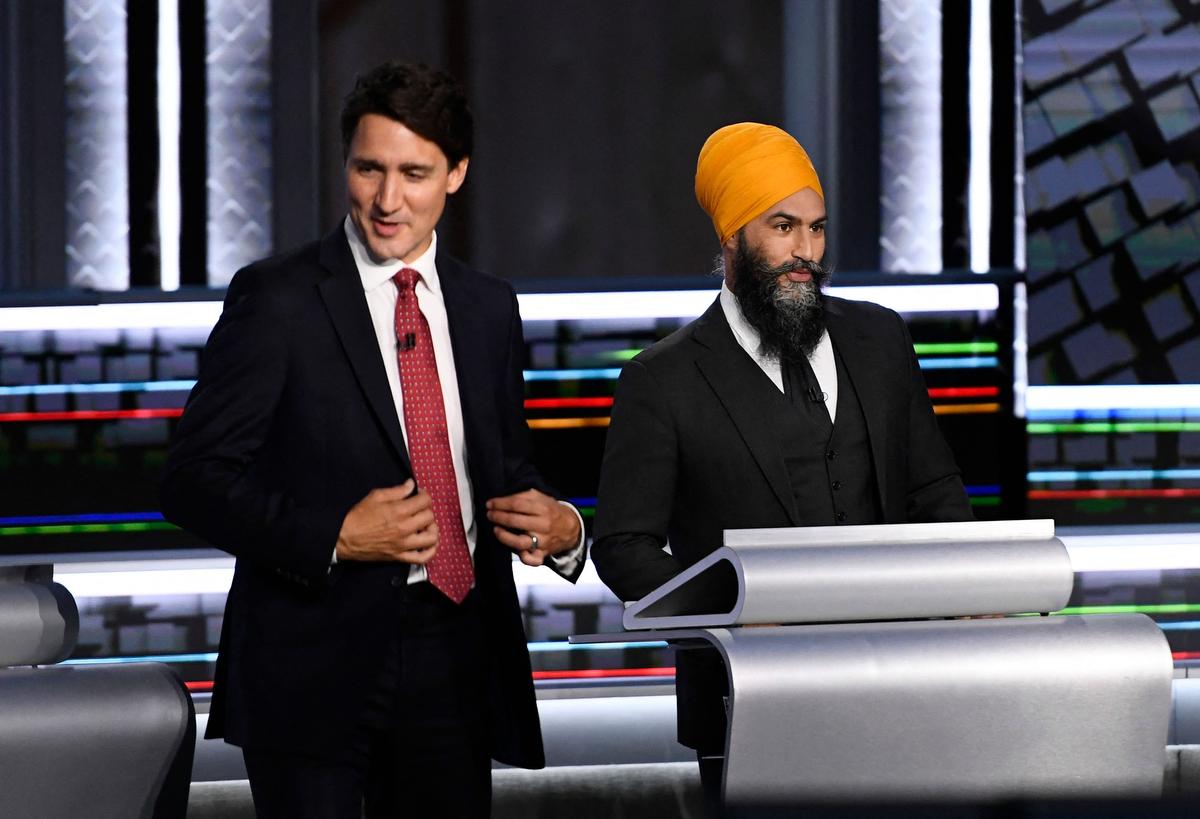 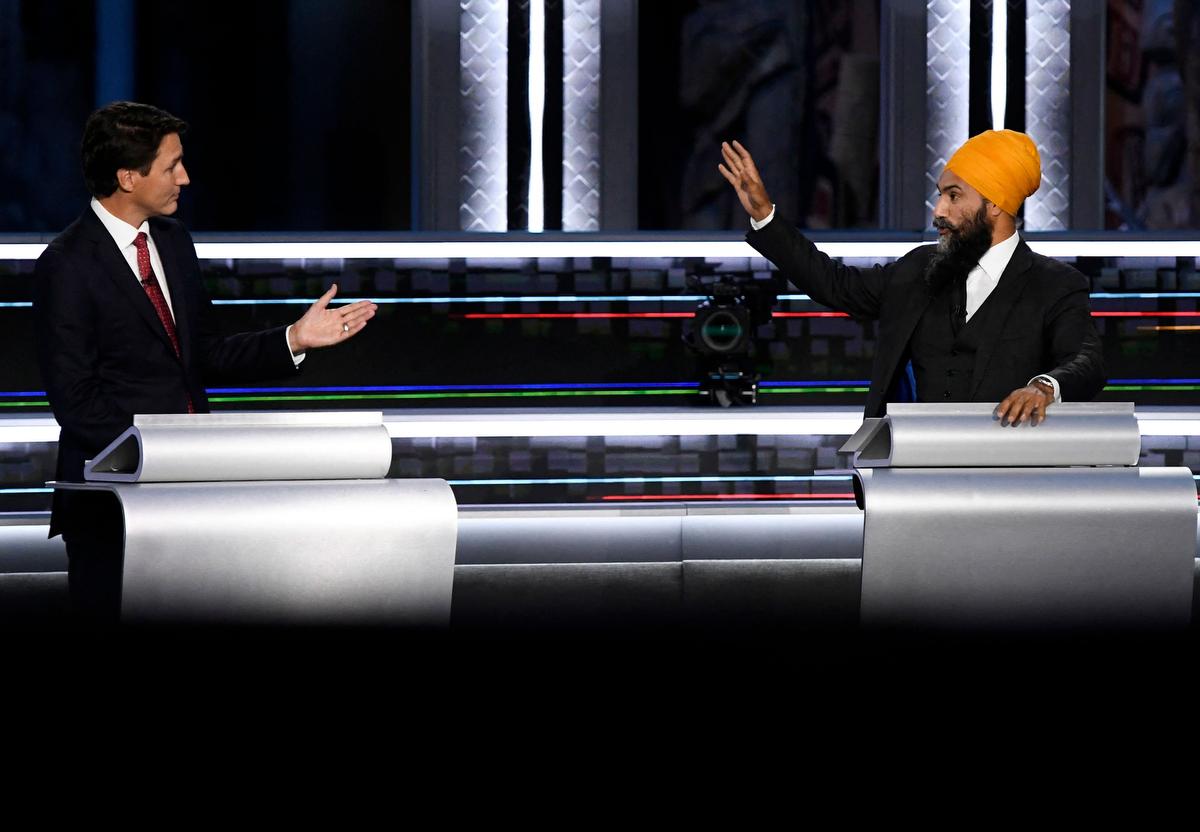 Liberal-NDP deal has Conservatives contemplating an election without Justin Trudeau 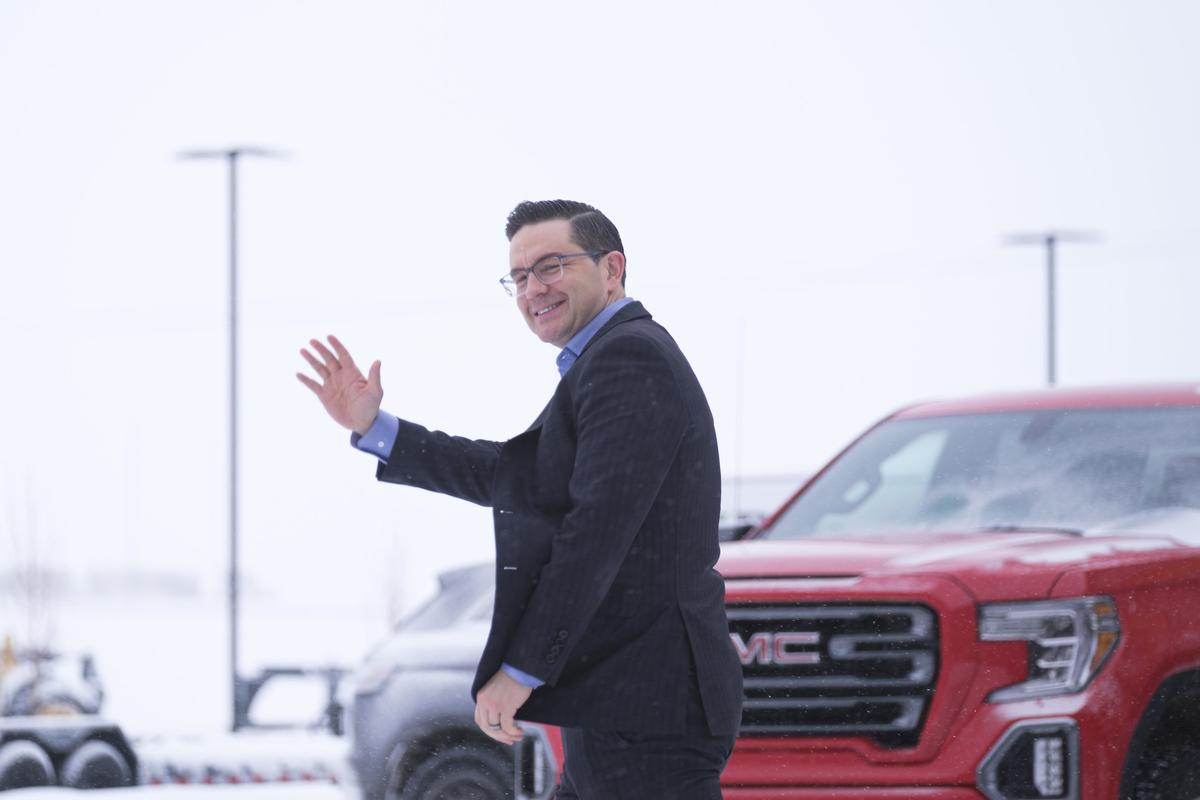 Q&A: What is a confidence and supply agreement? 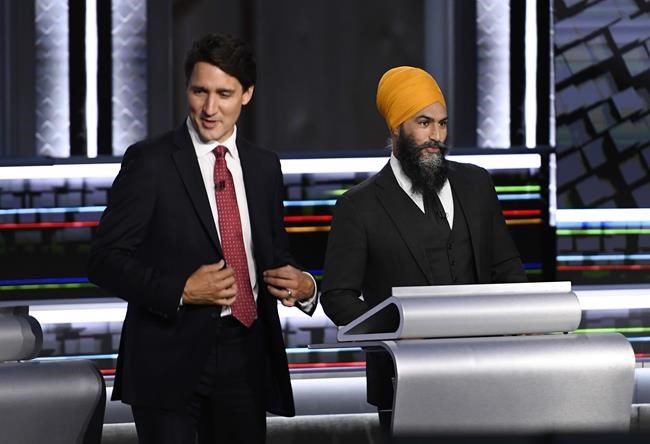 Don’t call it a coalition: experts lay out history of Liberal-NDP deal 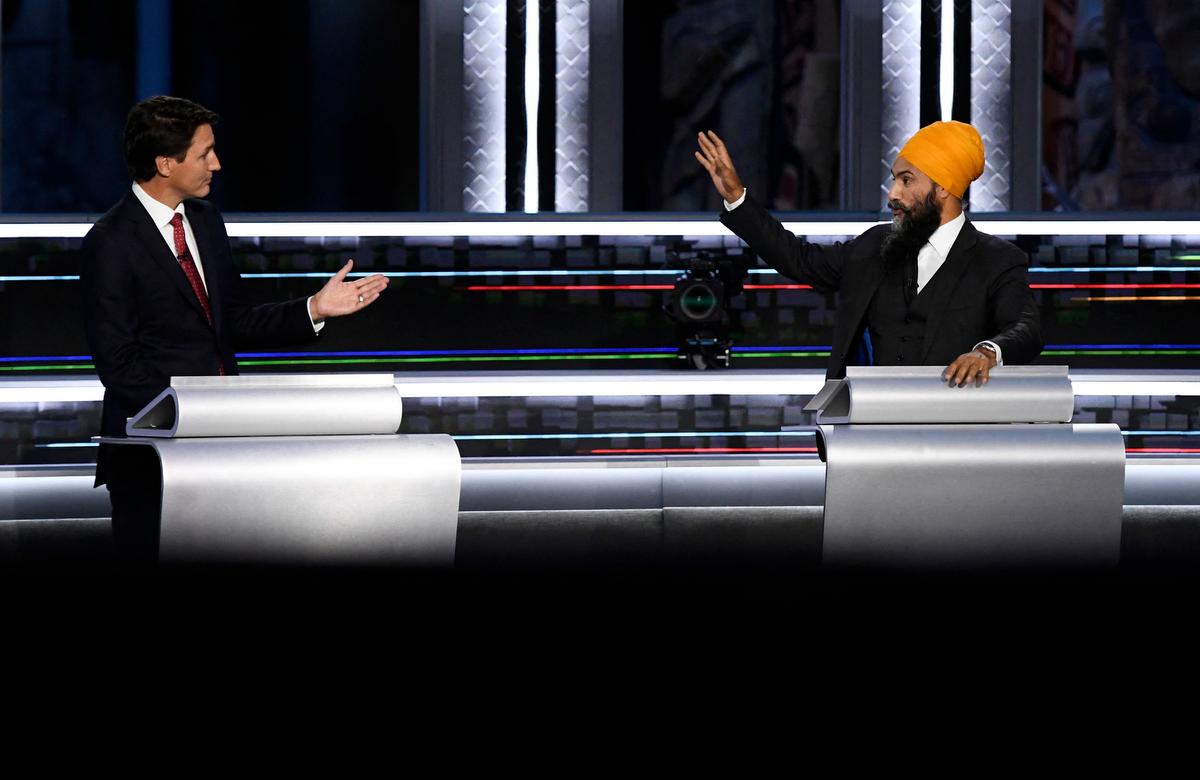 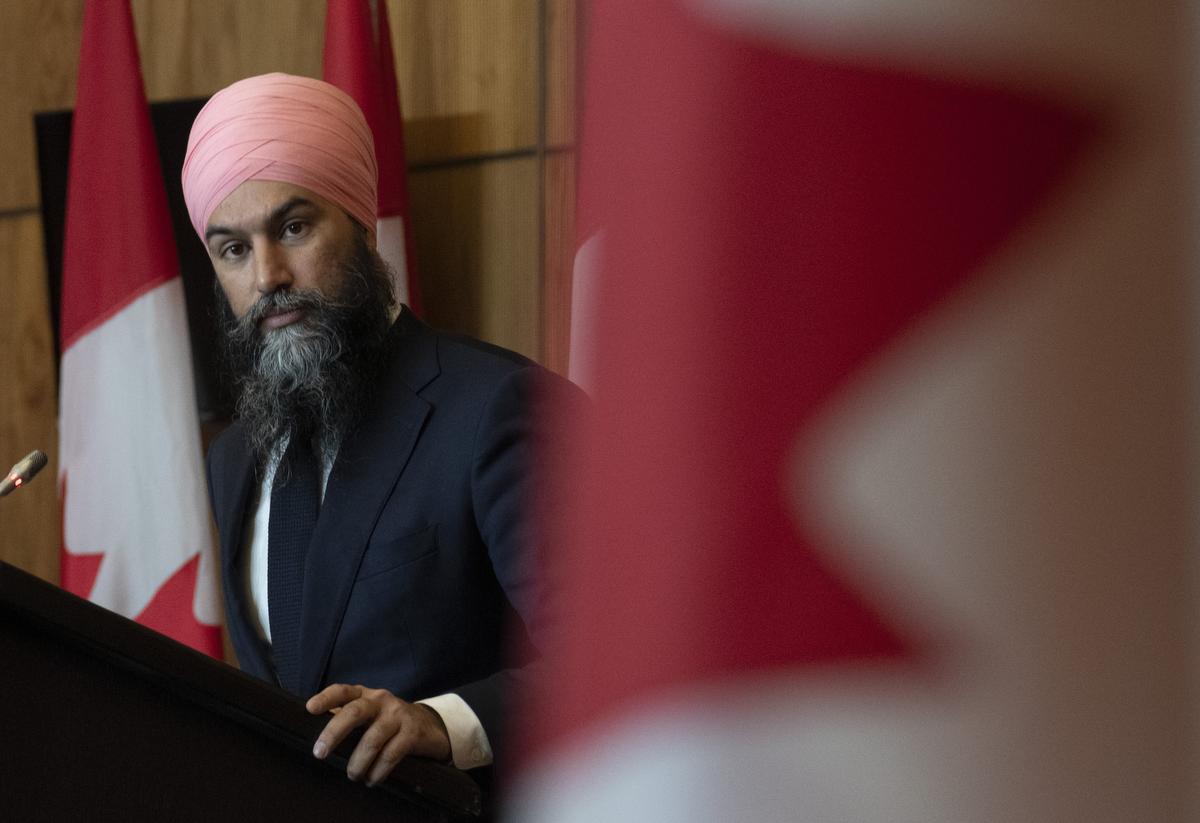 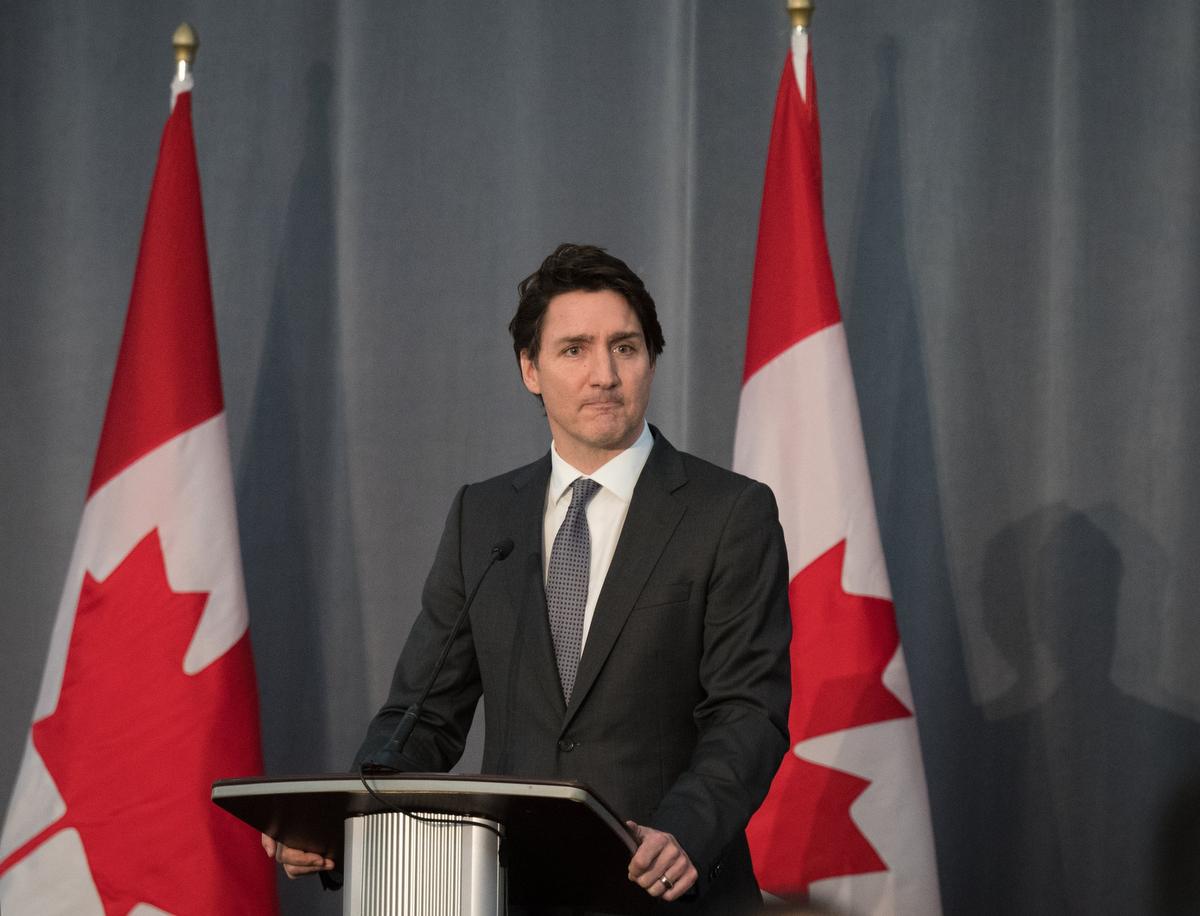 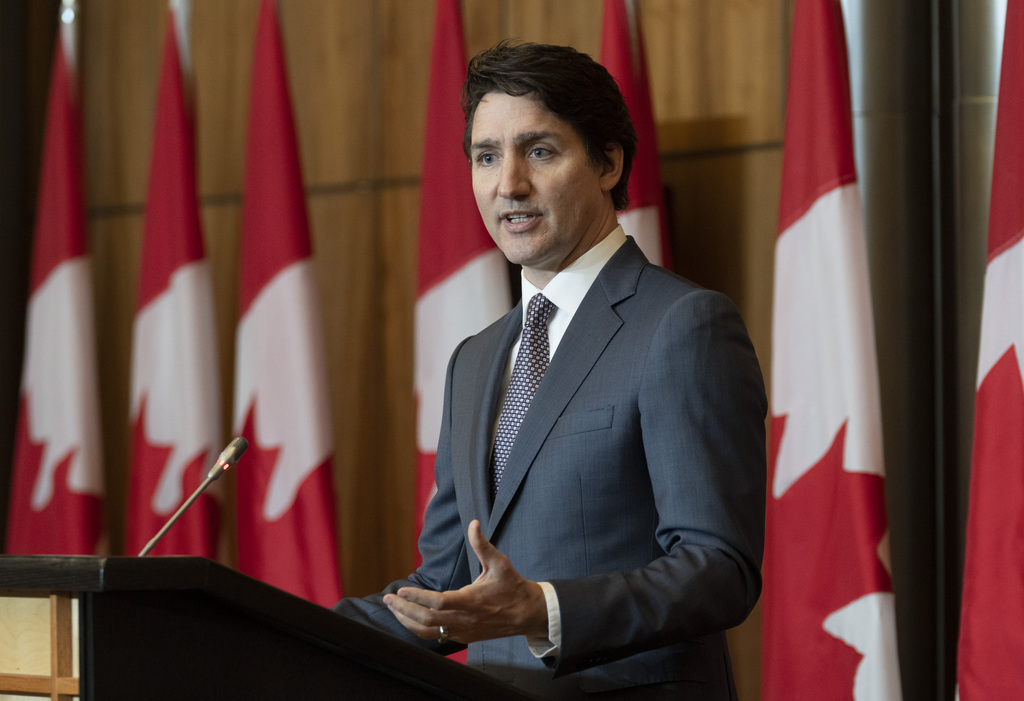