HALIFAX - The Mountie in charge of the RCMP's initial response to the 2020 mass shooting in Nova Scotia began testifying before an inquiry Monday, but the public has been barred from listening.

HALIFAX – The Mountie in charge of the RCMP’s initial response to the 2020 mass shooting in Nova Scotia began testifying before an inquiry Monday, but the public has been barred from listening.

For unspecified health reasons, Staff Sgt. Brian Rehill was granted permission to testify via a Zoom call, which is being recorded and will be released later.

Rehill has also been exempted from facing cross-examination by lawyers representing relatives of the 22 people killed on April 18-19, 2020. That decision last week prompted most of the families to boycott the proceedings,and some staged a protest outside the hearings in Truro, N.S.

The backlash is believed to be unprecedented for a public inquiry on this scale.

“I have never encountered a situation like this where the commissioners of a public inquiry appear to have lost the confidence and trust of key parties and potentially the general public,” said Ed Ratushny, professor emeritus at the University of Ottawa and author of the 2009 book, “The Conduct of Public Inquiries.”

“My opinion is that this commission must have lost sight of the fundamental, crucial role of a public inquiry. Instead of a full public process of fact-finding, it has … limited opportunities to challenge its investigation.”

As well, Ratushny said the commission of inquiry should adhere to the legal principle of “fairness,” which states that administrative tribunals must allow participants to “test the evidence … through vigorous questioning.”

A second senior Mountie, Sgt. Andy O’Brien, has been granted the same accommodations as Rehill. O’Brien is expected to testify behind closed doors on Tuesday.

In a statement Friday, the commission defended its approach. “Given the health information provided, allowing the witnesses to provide evidence this way will reduce the stress and time pressure that arises from giving oral evidence in live proceedings,” it said. “This format will facilitate the testimony and therefore provide clear evidence.”

Participating lawyers, including those representing victims’ families, were asked to provide questions for Rehill and O’Brien, but it will be up to the commission to decide what questions are put to the witnesses. Once the first round of questioning is done, participating lawyers will be asked if they have more questions.

The commission has said the reasons behind the special arrangements must remain confidential because its decision is based on private personal information, such as physical or psychological health needs.

In an earlier interview with commission lawyers, Rehill confirmed he had been off work for 16 months after the tragedy, saying he struggled with questions about the decisions he made.

For some of the victims’ relatives, the commission should never have offered the two Mounties an exemption from cross-examination.

“If the officers who were in charge … can’t get on the stand and defend the decisions that they made, then there’s something wrong with this whole process,” Charlene Bagley said Thursday during the Truro protest. Her father, Tom, was fatally shot by the gunman early on April 19, 2020, as he was out for a walk in West Wentworth, N.S.

Bagley said cross-examination is a must.

“It’s easy to sit there and tell the story you’ve been told to tell,” she said. “It’s a lot harder to face hard questions. The truth hurts, but we need it.”

Nova Scotia lawyer Adam Rodgers, who has been analyzing the inquiry’s progress on his blog, said that kind of anger is justified.

“Participants have been marginalized throughout the … proceedings, and the inability to effectively cross-examine witnesses is central to that marginalization,” Rodgers said in an email.

On May 19, the Nova Scotia RCMP issued a statement saying the inquiry would be violating its own rules if Mounties who endured trauma were called to testify without some form of accommodation. The inquiry’s mandate calls for it to adopt a trauma-informed approach.

Toronto-based lawyer John Mather, who has worked on inquiries as commission counsel, said the Mass Casualty Commission — as it is formally known — is facing a challenge because it can’t reveal why Rehill and O’Brien were granted special status.

“I believe they must have seen some real concern that … testimony under cross-examination could create a real risk of trauma for these two officers,” Mather said in a recent interview.

“At the same time, I empathize with the victims’ families because they really don’t know why that decision was made, and that question will probably never be answered.”

As for the assertion that the inquiry may be facing a loss of public trust, Mather said the impact of the special accommodations won’t be known until the commission submits its final report on Nov. 1.

“The importance of these officers’ testimony cannot be understated,” he said. “Will there be a gap because of the decision and the boycott? It’s hard to say …. The (final) report could be excellent, but it could still suffer from a lack of public confidence.”

On the night of April 18, 2020, Rehill was the RCMP’s risk manager at its Operational Communications Centre in Truro, N.S. When the centre received 911 calls confirming an active shooter was on the loose in Portapique, N.S., Rehill immediately assumed command.

Though O’Brien was off duty and had consumed four to five drinks of rum at home, he retrieved his portable radio from the detachment — with the help of his wife — and joined in offering direction to responding officers.

The inquiry has heard there was confusion over who was in charge that night. Commissioner Leanne Fitch, a former chief of police in Fredericton, said testimony had revealed “a considerable breakdown in communication.” 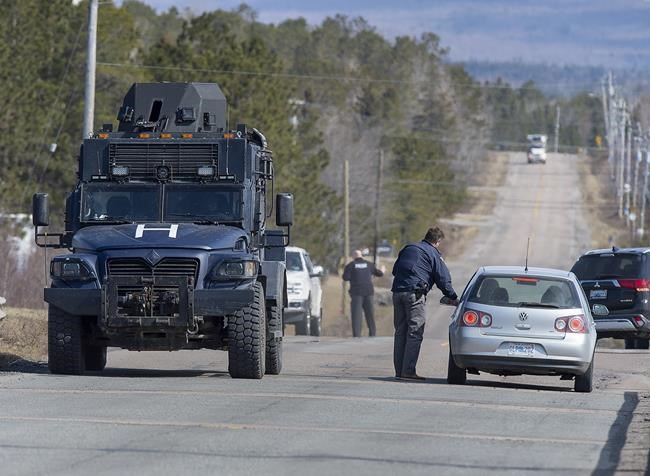 Key witnesses in N.S. shooting got lost in shuffle 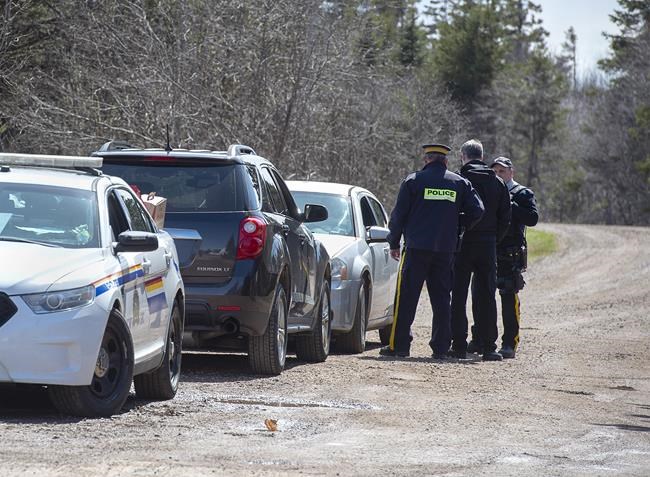 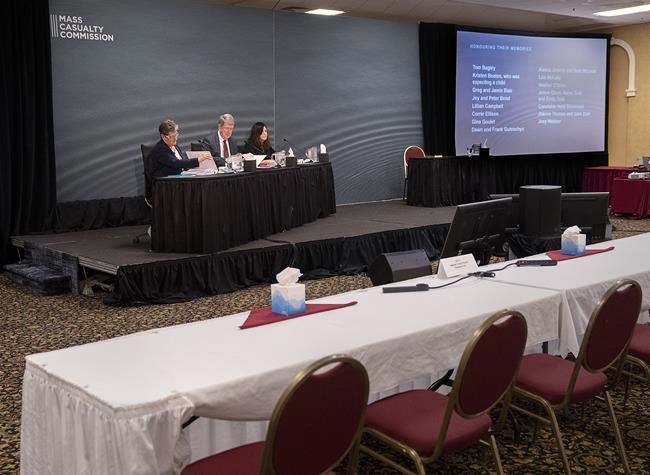 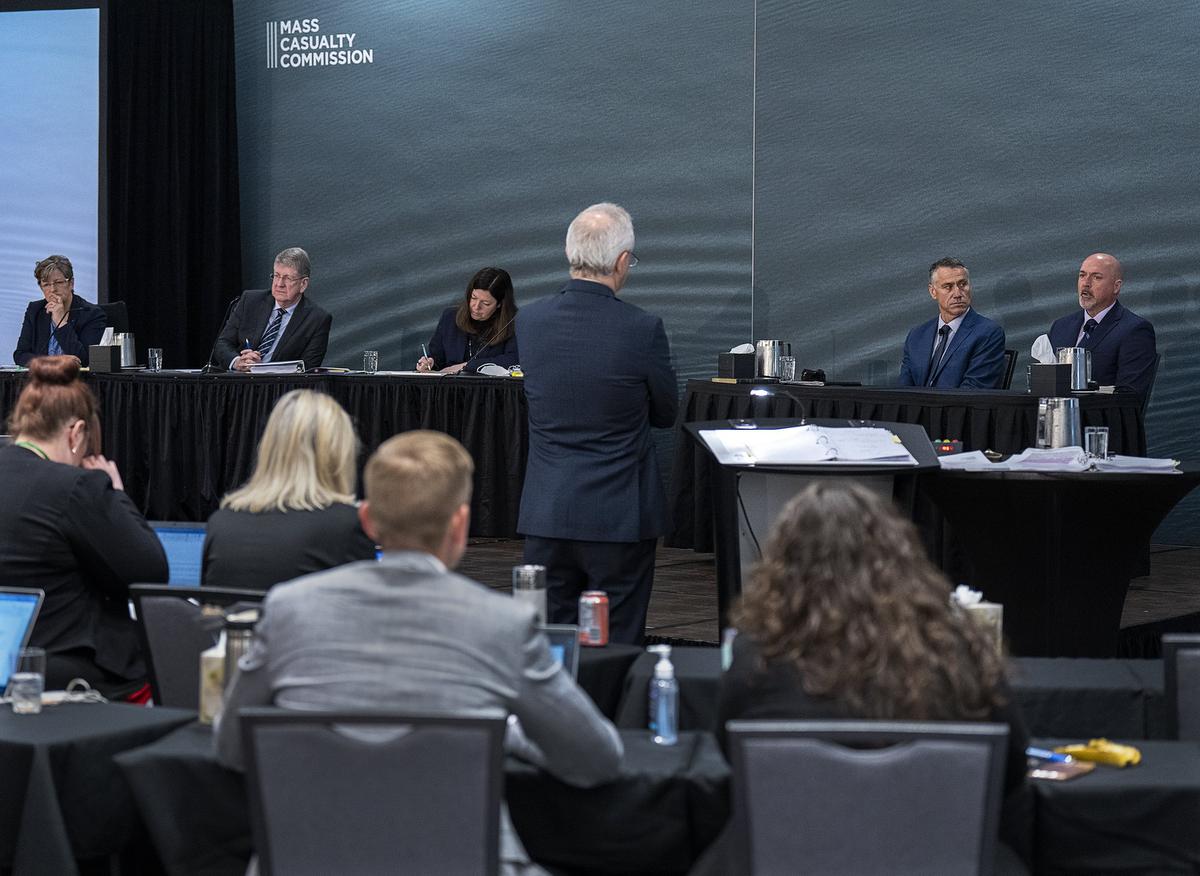 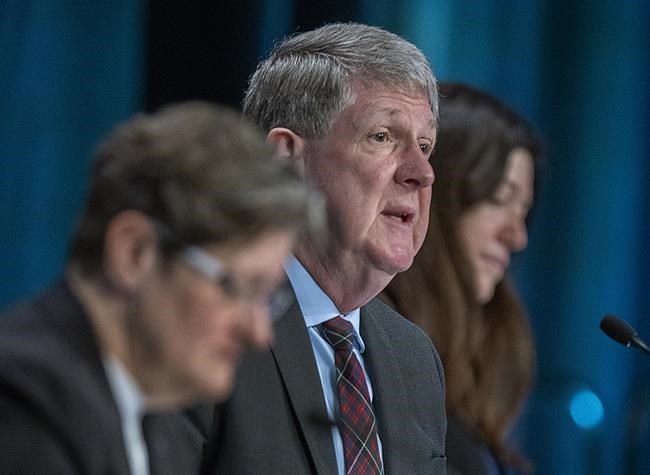 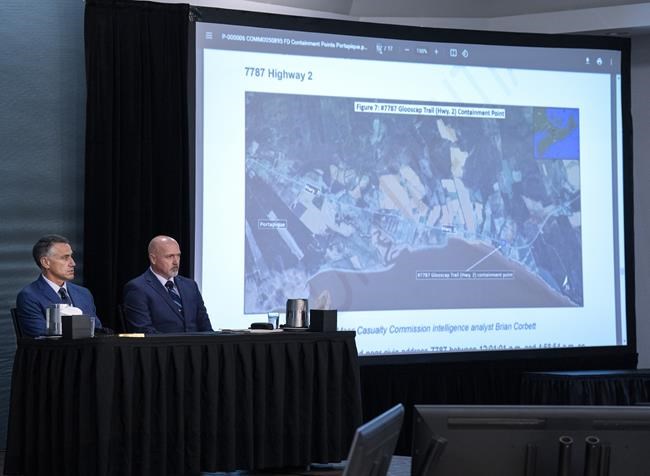 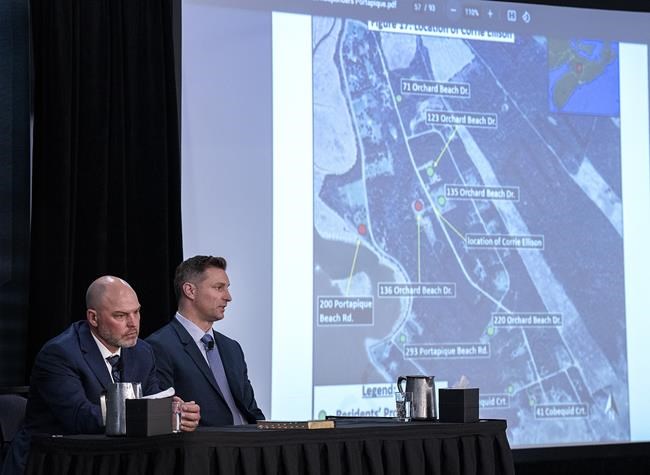 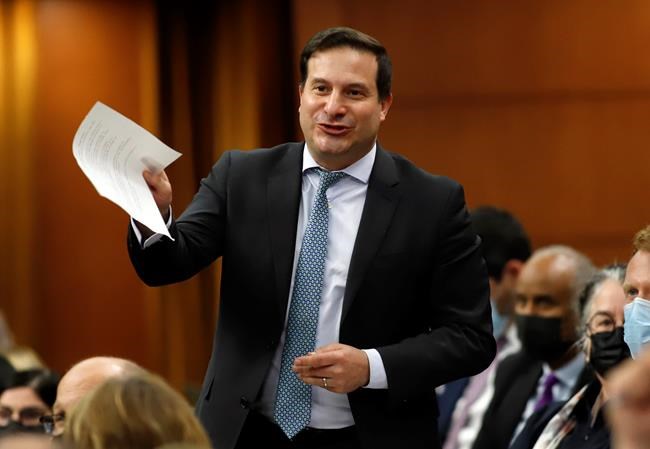